THE LATEST series of The Boys has gotten absolutely everyone talking, and the scene on everyone's minds is one with an exploding penis.

The third season of the black comedy series has just dropped on Amazon Prime, with the first episode released on June 3.

Only ten minutes into episode one, the superhero show takes a very bizarre and unexpected twist, where we come across The Seven.

The man in question has a fetish for tiny men who can fit just about anywhere.

And it turns out that 'anywhere' means his penis. Yes, really.

The conversation goes: "I want you inside me", which is taken very literally, as the tiny man turns on his powers and crawls into his lover's penis.

In the scene, the miniature man can be seen making his way through his insides into the prostate.

However, things take a turn when he sneezes, causing the man to blow up from the inside. 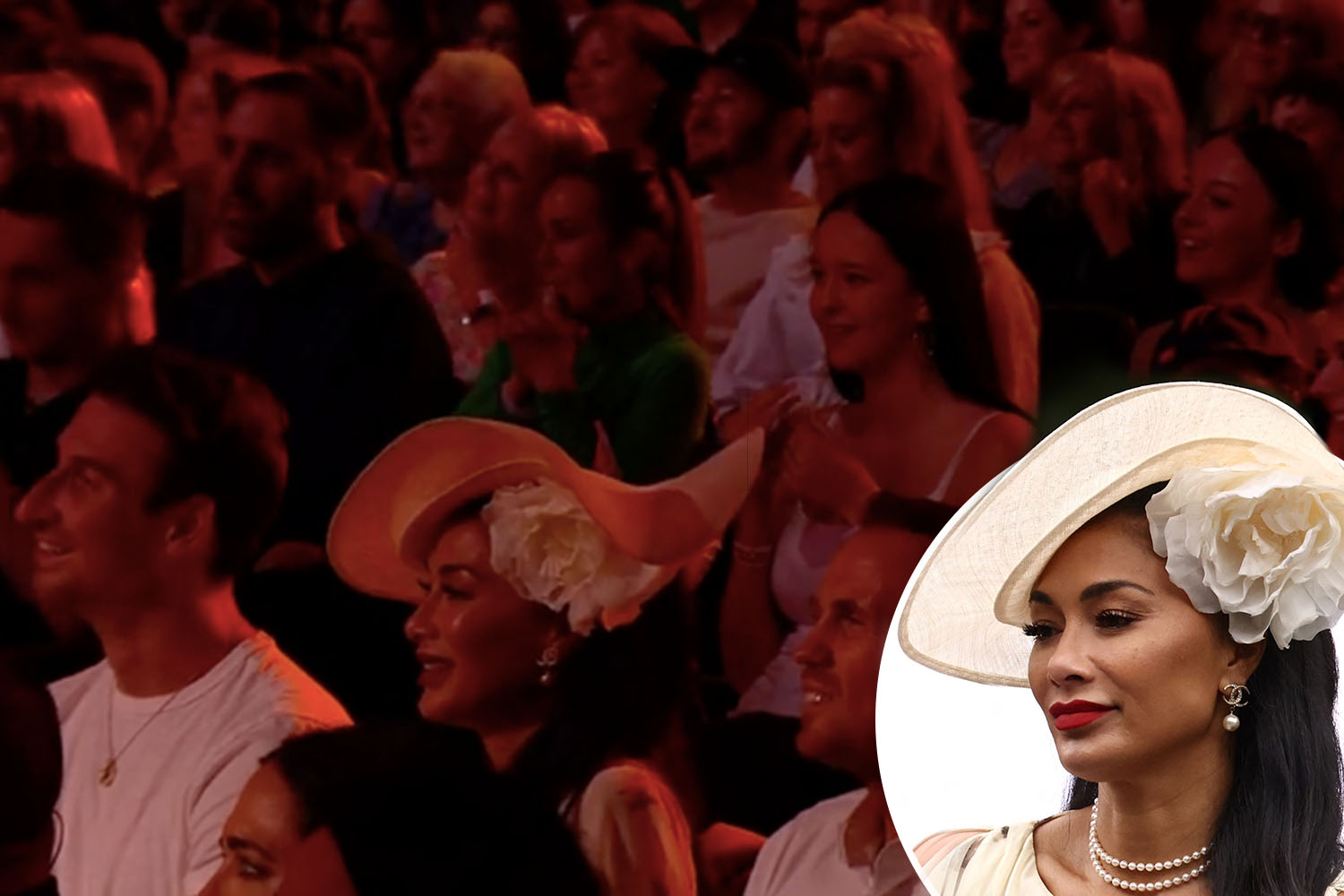 Fans of the show were left stunned by what they'd witnessed so soon into the episode.

One wrote: "this show is insane….", adding: "see, #theboys is a show where one scene you'll be seeing someone's penis literally explode in horrific splattering gore".

Another commented: "ok that first ten minutes of the new #TheBoysTV had me over the toilet"

They weren't the only ones left feeling unwell: "i feel sick#TheBoysTV".

The comments continued: "I’ve seen a lot of sick stuff in my day, but what happens in the first 15 mins of #TheBoysTV is the most HORRIFYINGLY CRINGE thing I have EVER seen." 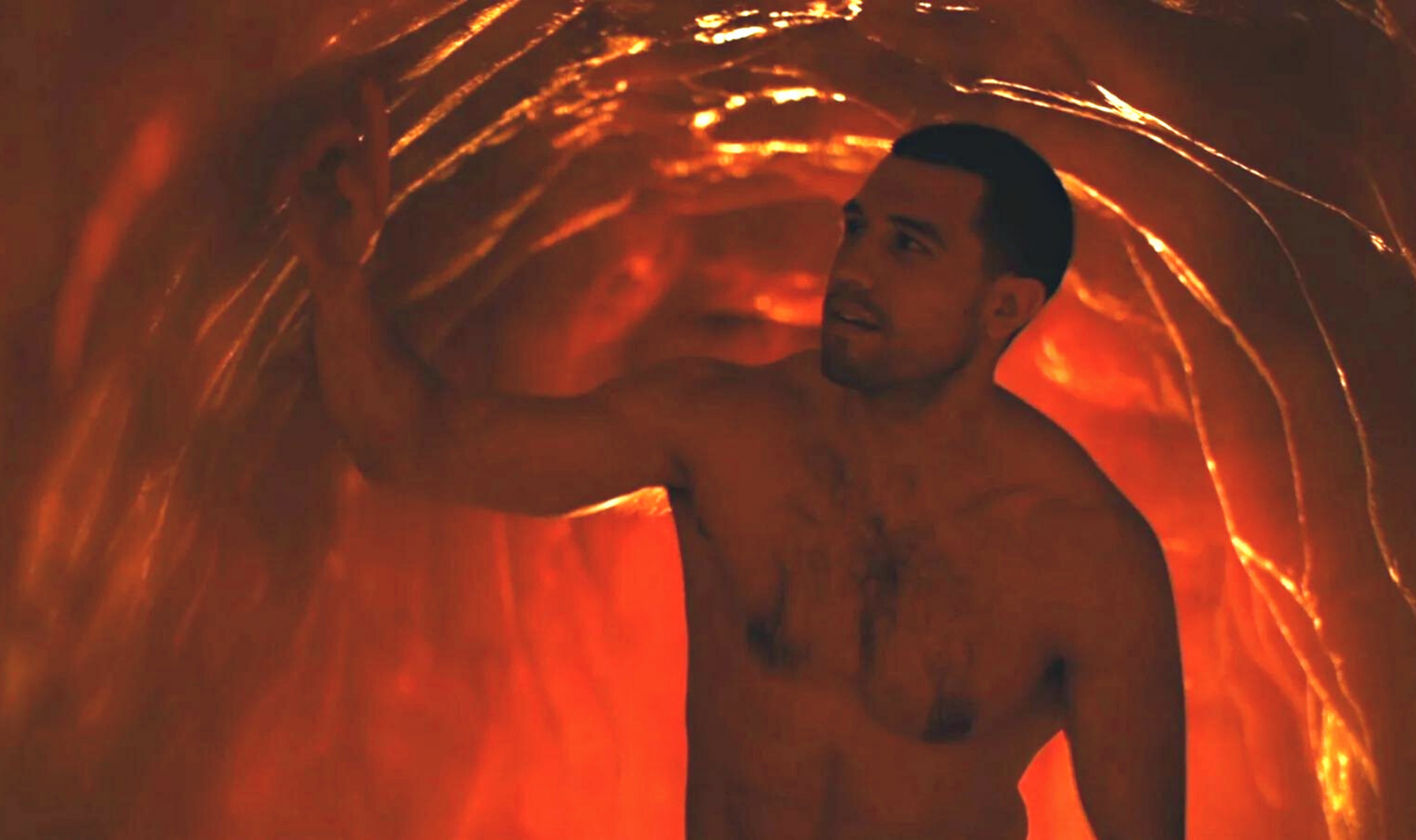