The Chase presenter Bradley Walsh welcomed a new set of contestants on today’s edition of the ITV quiz show.

After Sayce failed to make it back to the table, it was time for Fiona’s cash builder round where she earned a disappointing £2,000.

But during her head-to-head with the Chaser there was one particular question that left Bradley in stitches.

Bradley asked: “In American cuisine, what type of food is a ‘bear claw’?” before reading out the three options Fiona could chose from.

The options were “A filled pastry,” “A chocolate bar,” and “A hot dog with 5 sausages,” and the final one ticked Bradley causing him to burst out laughing.

Struggling to finish reading out the answers, Bradley held his head in his hand  and remarked: “That’s very funny, I bet that looks great.”

Then, when Fiona revealed her answer to be option C, Bradley collapsed on to the table and couldn’t control his laugher once again.

Finally regaining composure, the presenter revealed that the correct answer was actual “A filled pastry,” before carrying on with the show.

Unfortunately, all four contestants failed to beat the Chaser and despite Sayce getting a second chance to win £4,000 for his team in the final round, the team went home empty handed. 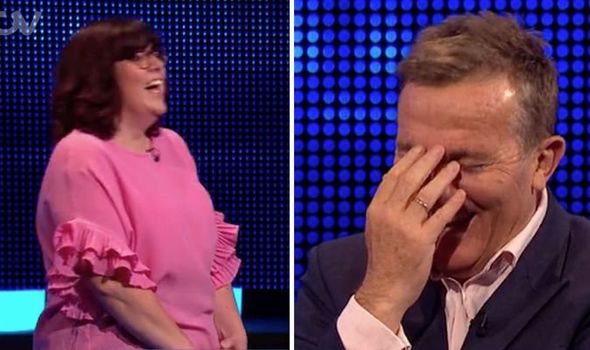 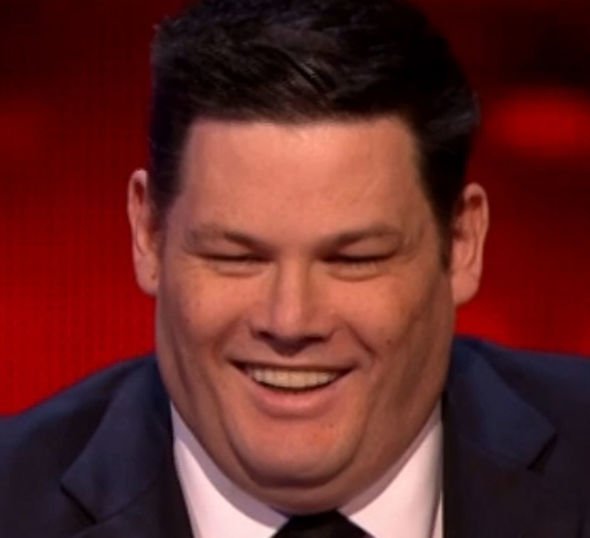 Earlier in the week,  Bradley Walsh was left speechless after the contestants got off to a great start on the show against Paul Sinha.

The first two to face the Beast got back to the table with £8,000 and £7,000 and then it was time for the third contestant to try her luck.

After earning an impressive £7,000 in the cash builder round, Cathy decided to ignore her fellow contestants advice of sticking with what she earned and instead she took the higher offer of £37,000.

Fortunately, Cathy beat the Chaser and left Bradley lost for words when she answered her last question correctly.

Paul was forced to step and congratulate Cathy before Bradley finally regained his composure. 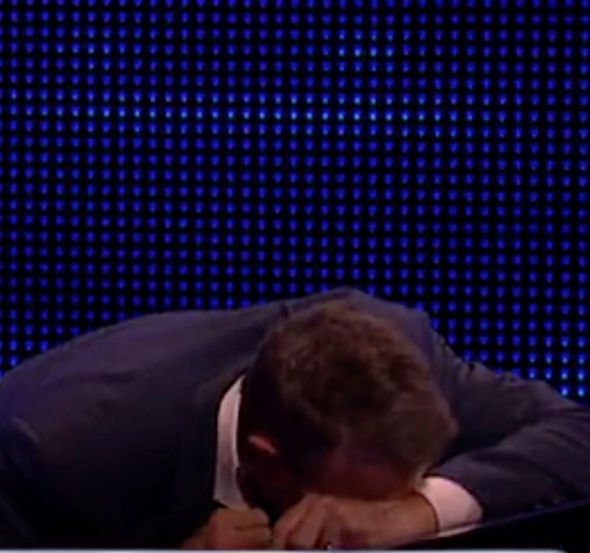 He then said: “Twenty-two questions answered correctly in the Cash Builder alone for the first three players, the fourth player hasn’t even played yet.

“That’s a super team already with three players and you’ve upped the ante to 52k.”

He then joked: “Do you want a new friend?” Before congratulating Cathy as she made her way back to the table.

However the teams luck finally ran out and they were caught in the final chase by the Sinnerman.