The Chase: ‘Mind out of the gutter’ Anne Hegerty jibes Bradley Walsh after praising player

Today’s edition got off to an unfortunate start when player one, Nigel, failed to beat quiz brain Anne, also known as the Governess, on The Chase.

Things took a funnier turn when solicitor Aubrey came to the table however, and it ended with a puzzled Bradley being told off by Anne.

Player two, Aubrey, managed a respectable £4,000 in the cash builder despite a few false starts.

Coming face-to-face with the chaser, Aubrey couldn’t help but giggle when Anne began unexpectedly praising him.

“I do like a man who knows how to handle my briefs,” Anne teased.

Taken-aback by the chaser’s unexpected innuendo, Bradley’s face crumpled and he tried to work out exactly what Anne had meant.

Reading his expression straight away, and picking up on the audience’s snickering, Anne exclaimed: “Legal briefs!

“Get your mind out of the gutter,” she scolded the host with a slight grin.

Turning red, Aubrey then chimed in: “Of course, what else?”

Anne then proceeded to goad the player over his choice when the round began to unfold, questioning his initial intentions. 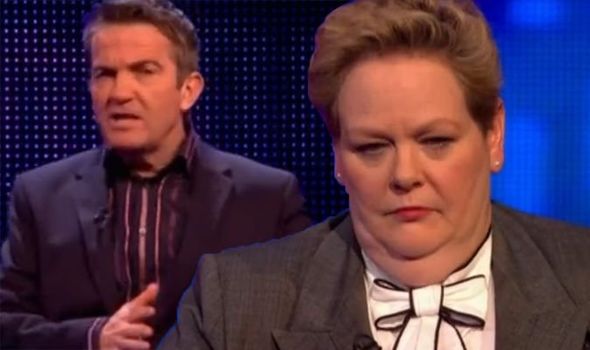 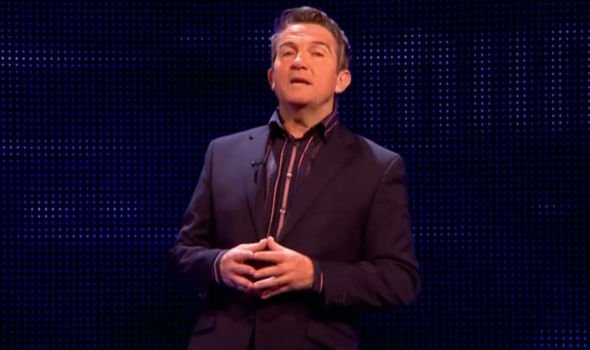 “I just thought you might be about to go low there,” Anne noted, and the player shot back: “Oh thank you!”

“Just that you might think it was the prudent thing to do, but no very brave,” Anne then rowed back.

Viewers commented on the segment on Twitter tonight, and they thought Aubrey and Anne’s unexpected banter was hilarious.

One person joked: “I’d like a guy who knows how to handle my briefs too Anne #TheChase.” 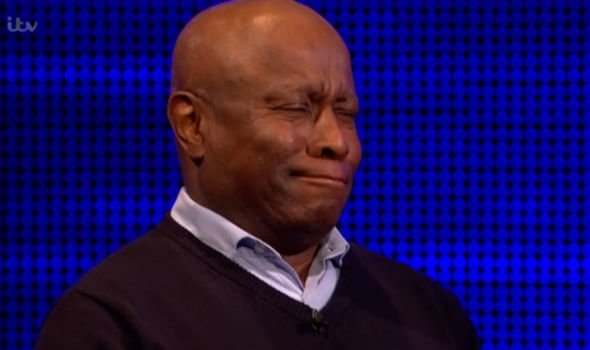 Sadly, despite all of his efforts, Aubrey didn’t manage to beat the chaser and he was sent home.

Upon his failure, Anne shared: “It’s a great pity, I’m not used to playing Shaun Wallace tribute acts but it was a great pleasure to meet you.”

Player three Jill and player four Lorraine managed to get through to the final chase, but unfortunately Anne beat the team with 31 seconds remaining on the clock.

The Chase continues tomorrow at 5pm on ITV.