The Chase: ‘Settle down!’ Bradley Walsh issues warning to Shaun Wallace after outburst

Bradley Walsh presented the ITV quiz show today as the Dark Destroyer was on hand to catch the contestants.

The first player, Amy, managed to make it through and Shaun was determined to catch the rest of the team.

The second hopeful was Paul, and Shaun quickly caught up with him on the board.

There was just one question left for Paul to answer, but Shaun was one step behind him on The Chase.

However, when Bradley didn’t highlight that it would be a one question shoot out, Shaun took matters into his own hands.

“Hold on, one question shoot out,” Shaun pointed out as Bradley looked surprised at his sudden remark.

“I didn’t realise it was such a big deal,” the host responded as Shaun continued: “For him it will be.

“Because I’m going to knock him out.”

“He’s only come out for a loaf of bread,” he added as the contestant and audience chuckled.

However, the player didn’t manage to make it through on the question as he provided the wrong answer. 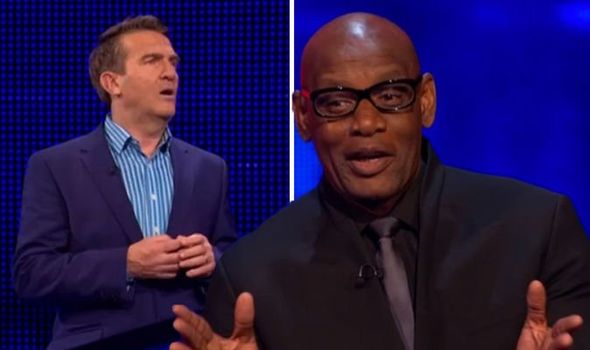 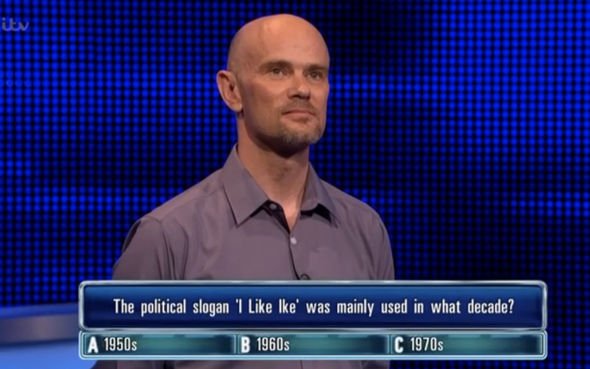 The question was: “Who played opposite Sylvester Stallone as a time-travelling villain in the film ‘Demolition Man’?”

Shaun did answer correctly, which meant that it was time to say goodbye to Paul.

Shaun also managed to catch the next contestant, Tatum, after a tense head-to-head round. 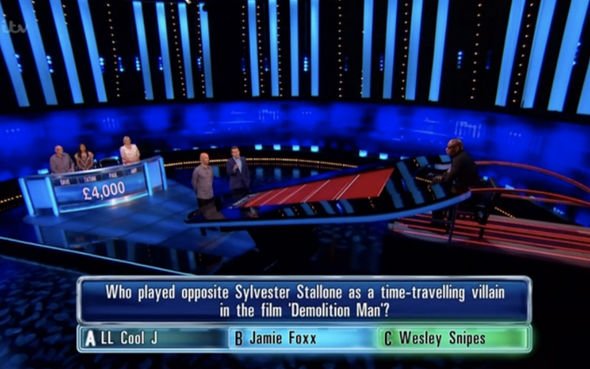 Lastly, the fourth member of the team, Dave had to face Shaun and he did manage to make it through to the Final Chase.

With Dave and Amy left in the final, the pair achieved 15 points for the last round.

They managed to get four pushback on top of that but it wasn’t enough.

In the end, Shaun caught Dave and Amy with just two seconds to spare and so they went home empty handed.