THE CHASE’s latest contestant got off on the wrong foot with Anne Hegerty by taking a swipe at her before going up against her.

Anne, aka The Governess, is one of the most beloved members of the quiz team, but it seems that hopeful Alan reckoned he could take her on. 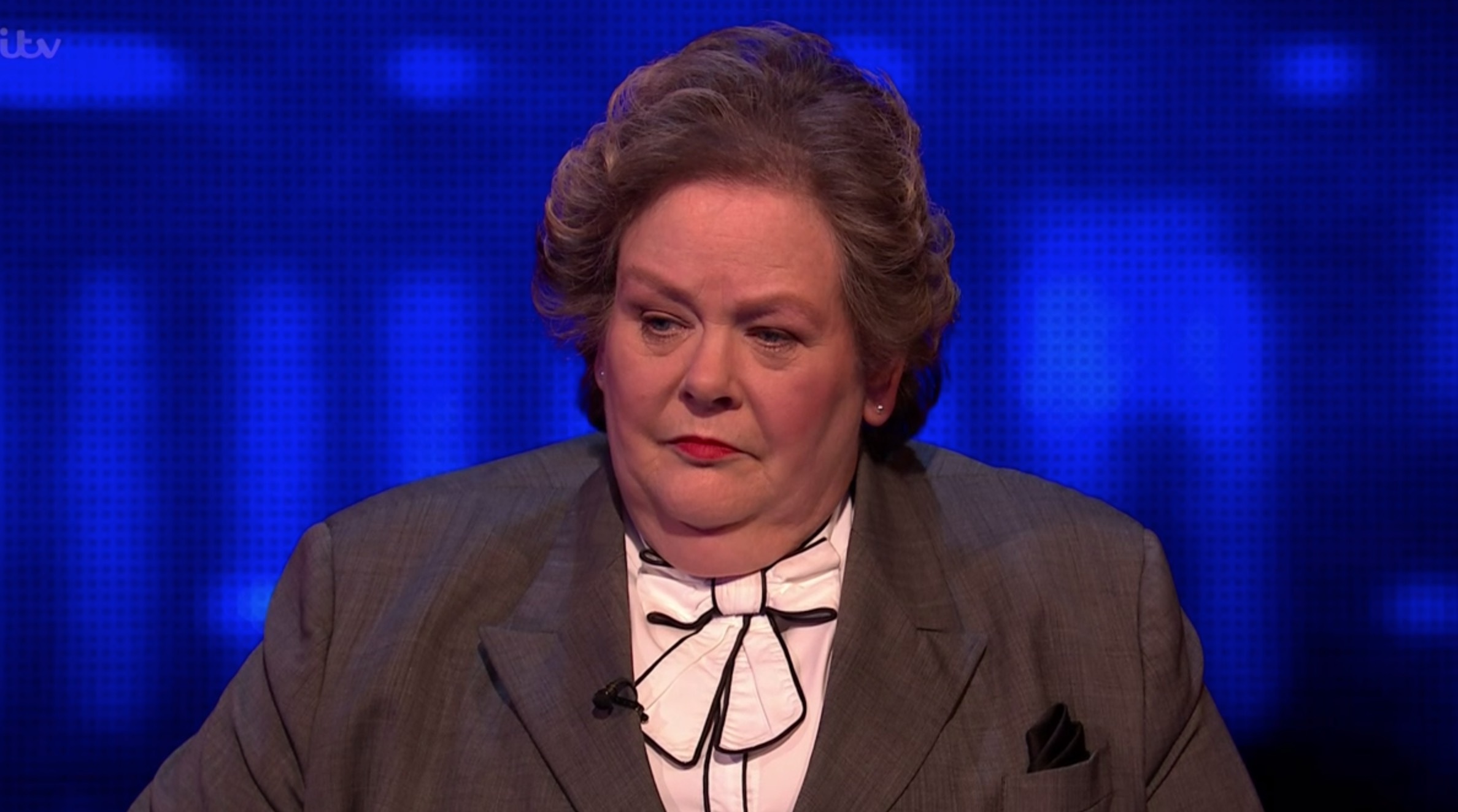 After winning £6,000 on his initial cashbuilder, host Bradley Walsh asked Alan which chaser he was hoping to face – to which he responded “Shaun the Chaser”.

Laughing off that error, he then said while he liked Shaun, he hoped he didn’t get him, but added: “I think the only chance I've got is if they stumble a bit, so I'd rather face Mark [Labbett] or Anne.”

Well… he got his wish and it was revealed that Anne was the evening’s chaser – and she couldn’t resist hitting back at his comment. 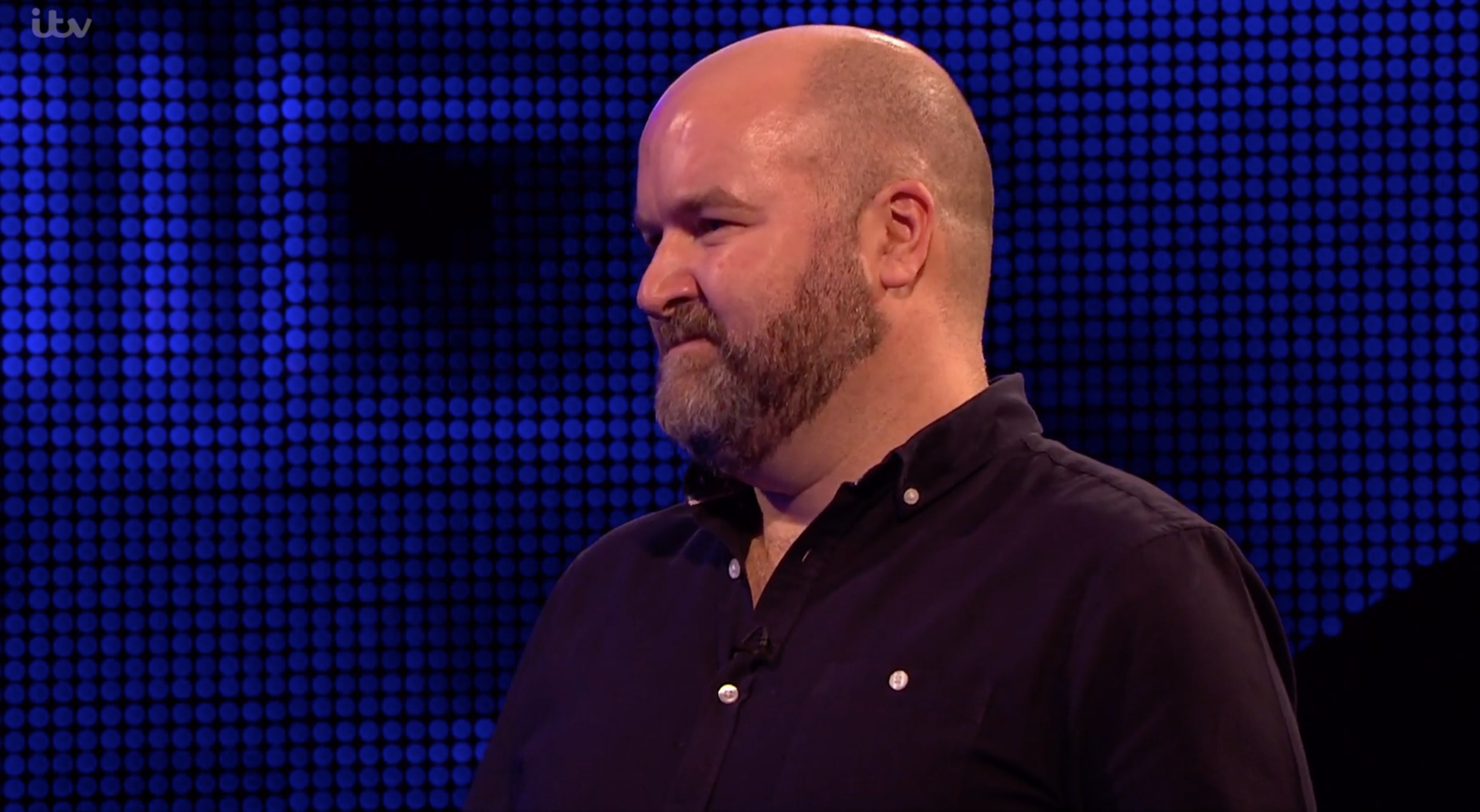 "You did imply I might be one of the easier Chasers to beat," she said.

An embarrassed Alan responded: "Did I? I don't recall."

Unable to resist the opportunity to stir the pot, Bradley then cheekily added: "You did! In fact, I think you said rubbish, totally rubbish. Can't quiz for toffee!"

Viewers were just as keen to see karma come back to bite Alan for his comment. 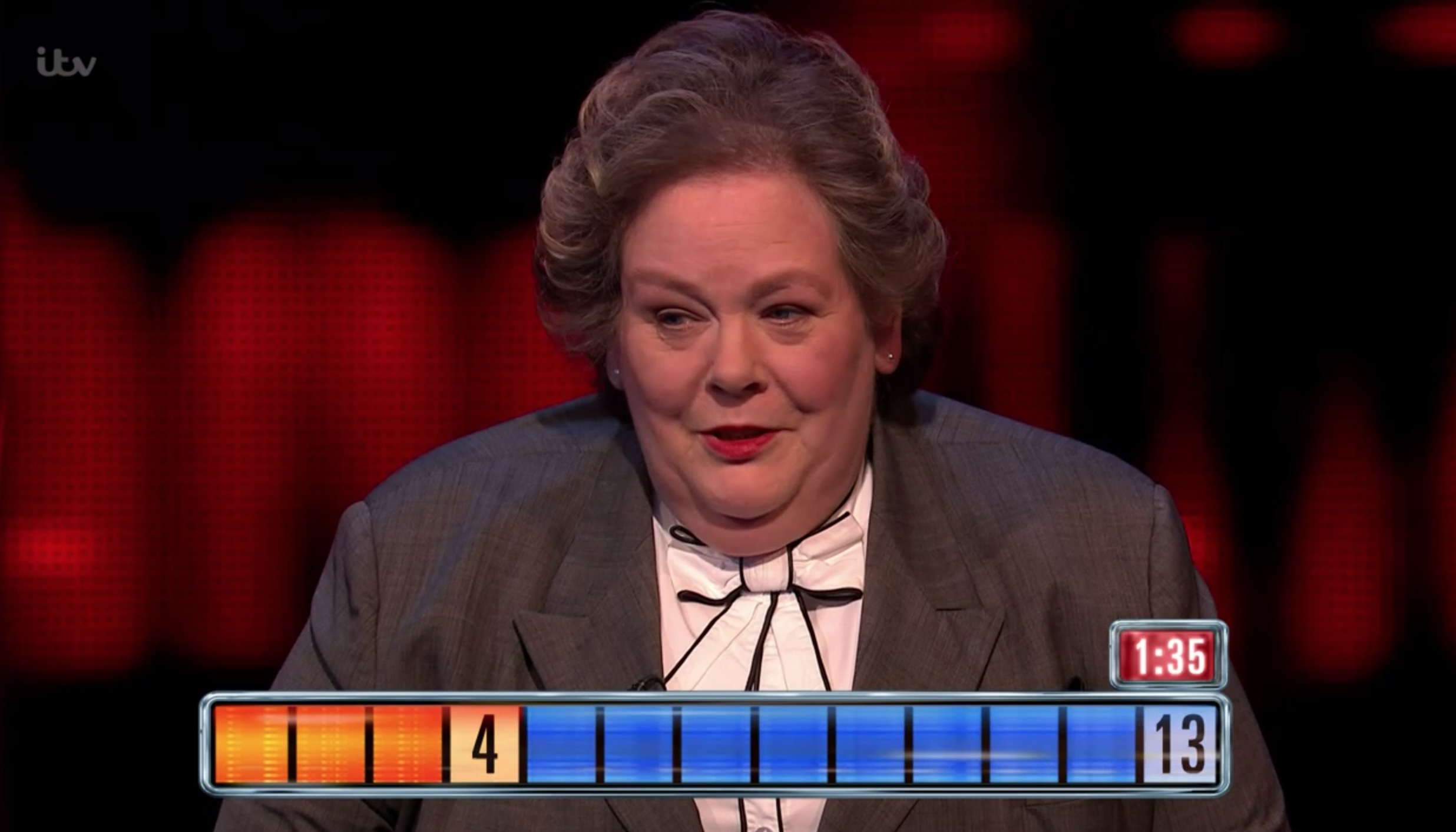 "I'm pleased that it's Anne, she's one of my favourite Chasers. She ain't easy though Alan!" wrote one.

While another declared: "Anne rarely ever stumbles!" a third declared her a Queen.

Unfortunately for Alan, Anne was on a mission to prove you shouldn't underestimate her – and he got through by the skin of his teeth.

She then went on to knock out two of his teammates – meaning only two went up against her in the final chase… and a £70,000 pot to play for.

After only getting a 13 question lead in the final chase, Anne was able to catch up with them with a minute remaining, and they went home with nothing.