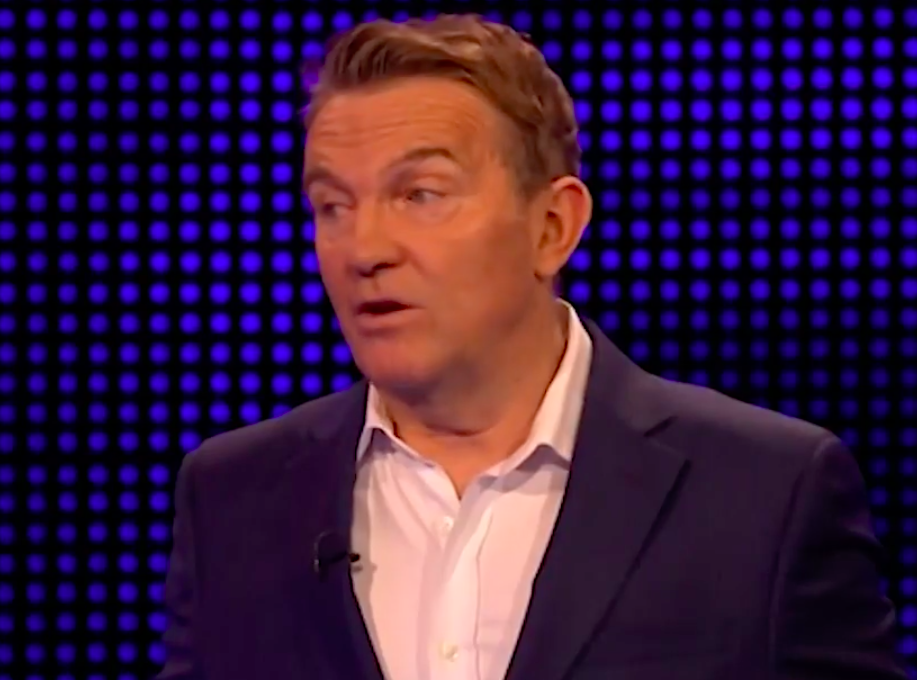 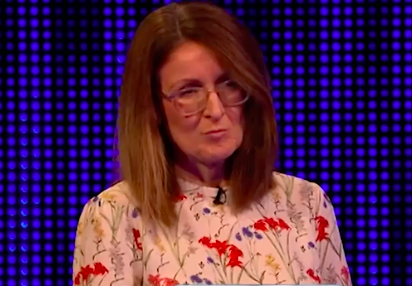 The four newbies were Drew, Nancy, Tracy and Richard.

When solicitor Tracy, from Barnsley, took to the podium, fans weren't impressed with Bradley's question.

The host asked her: "In 2020, an exhibition in Bethlehem paid tribute to which street artist?"

More on The Chase 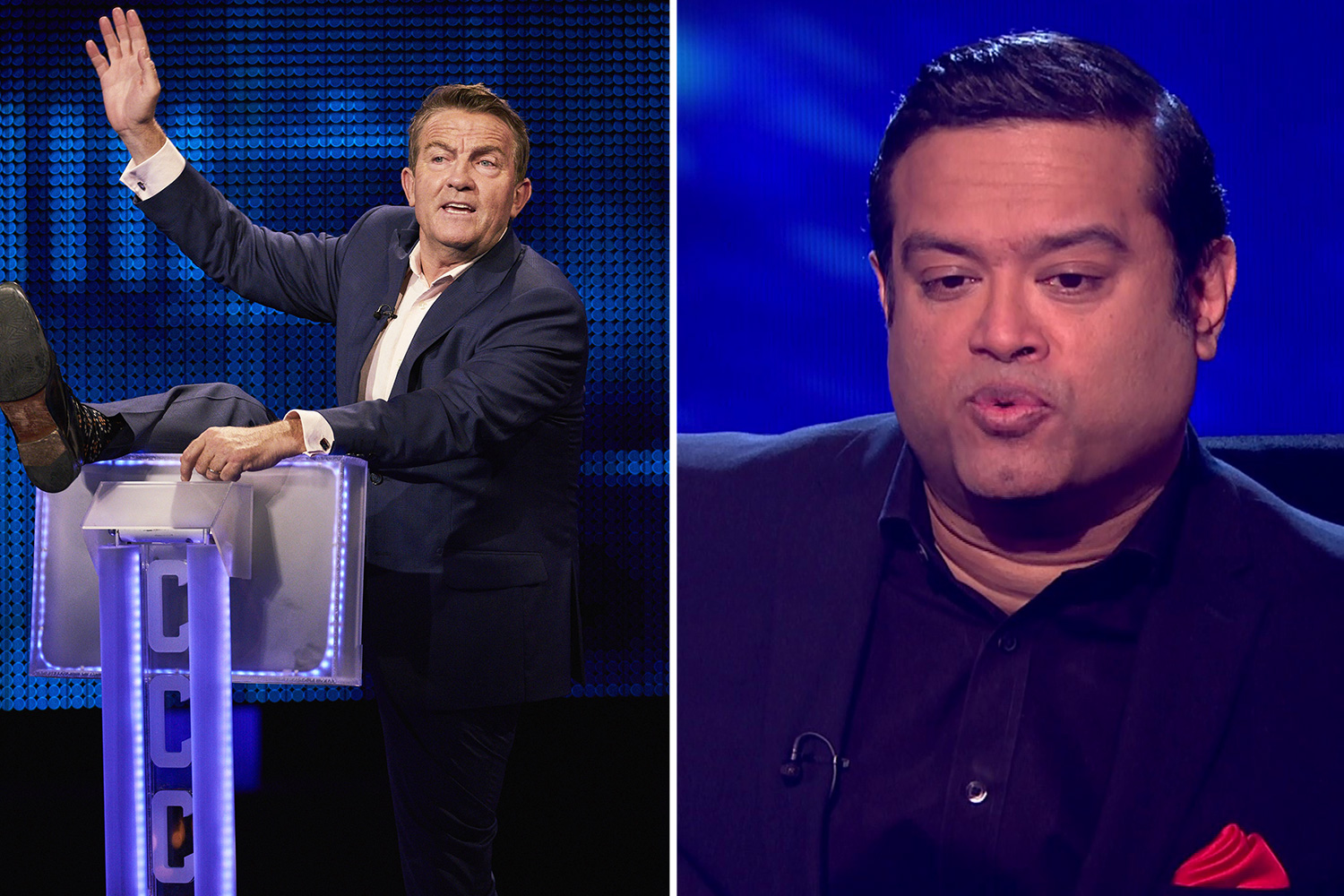 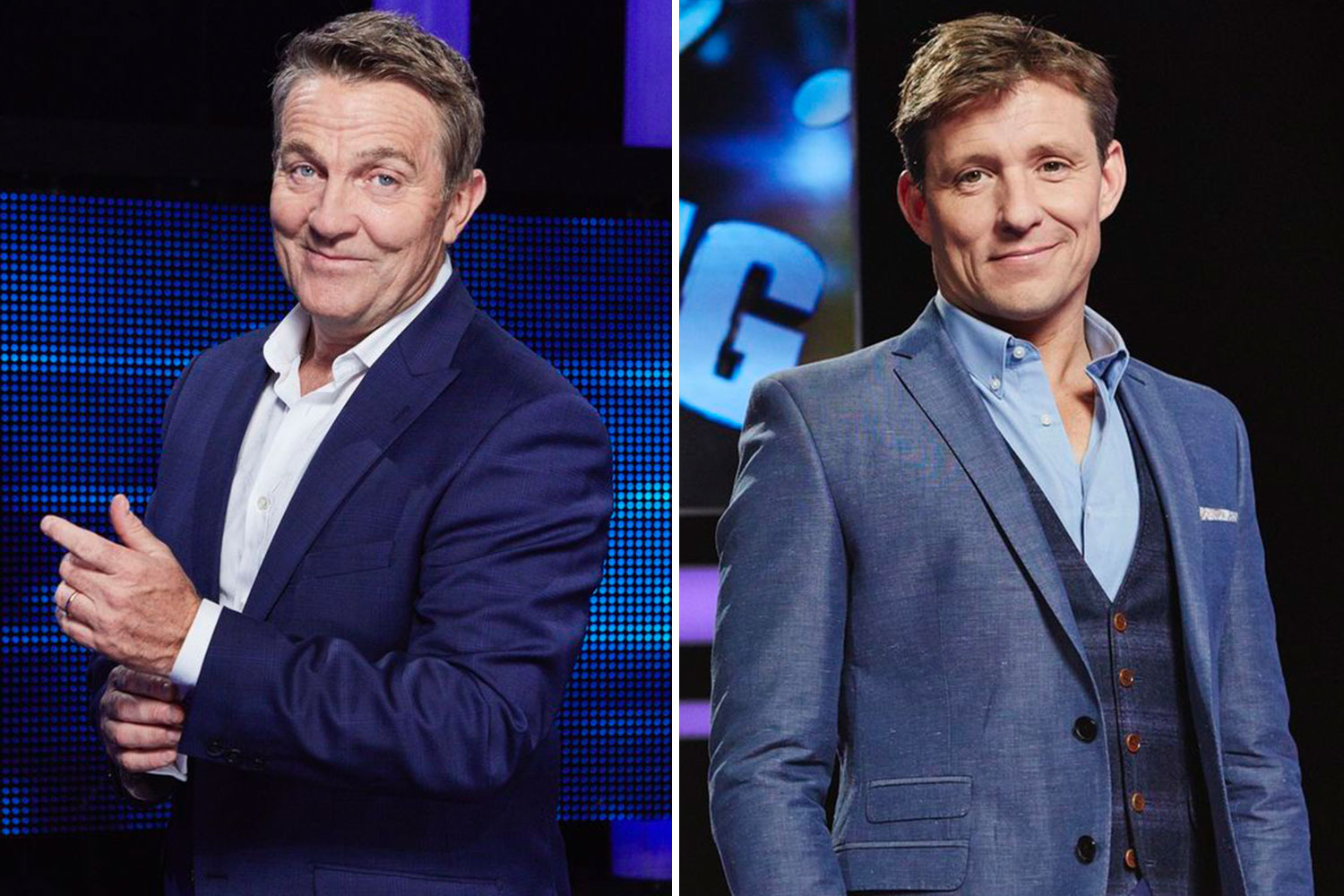 The Chase and Tipping Point in major ITV schedule shake up

Some thought the answer was way too obvious.

One said on the social media platform: "'Which street artist…' = Banksy. Basically the same question every time".

Another chimed in: "Which street artist. Does anyone know more than one?"

GMB's Alex Beresford forced to apologise to the Queen – but can you see why?

Banksy is a famous – but anonymous – British graffiti artist who has kept his identity a secret for many years.

Meanwhile others were chuffed to spot a humorous detail about one of the players' names.

Bradley noticed a funny detail about graphic designer Drew's name, but missed what everyone at home was talking about.

"Graphic designer, and you're called Drew," laughed the host, pointing out it was an ironic name for his profession.

Drew admitted: "I've never heard that one before."

But viewers at home were too distracted by the line-up of the contestant names.

They pointed out Richard's name was commonly cut down to the nickname 'Dick', so standing by his co-contestant it wrote the famous detective's name, Dick Tracy.

And then the next two names spelt the name of teenage wonder detective and star of her own book series, Nancy Drew.

Another added: "Since when did #TheChase start putting contestants in funny name order every single episode?"

Another added: "Since when did #TheChase start putting contestants in funny name order every single episode?"

The two women didn't make it to the final, leaving Richard and Drew to go up against Paul in the Final Round.

They were competing for £7,000 but weren't good enough to defeat the master quizzer.

The Chase airs on ITV