QUIZMASTER MARK LABBETT has made a living out of chasing people on television, but it doesn’t usually end in romance.

Now the star, famous for being one of the boffins on ITV’s The Chase, is putting his love life in the hands of E4 producers, by appearing on Celebs Go Dating. 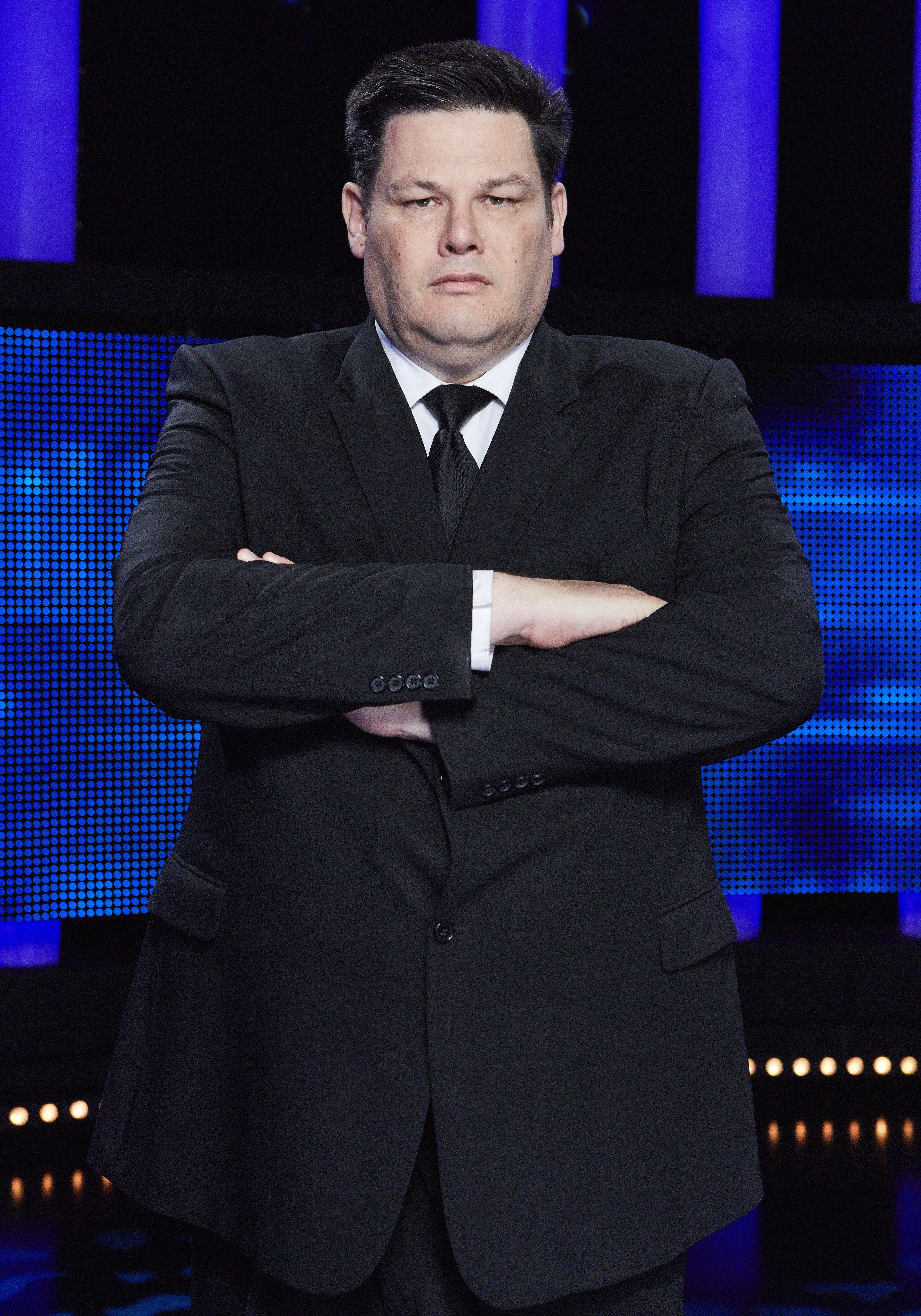 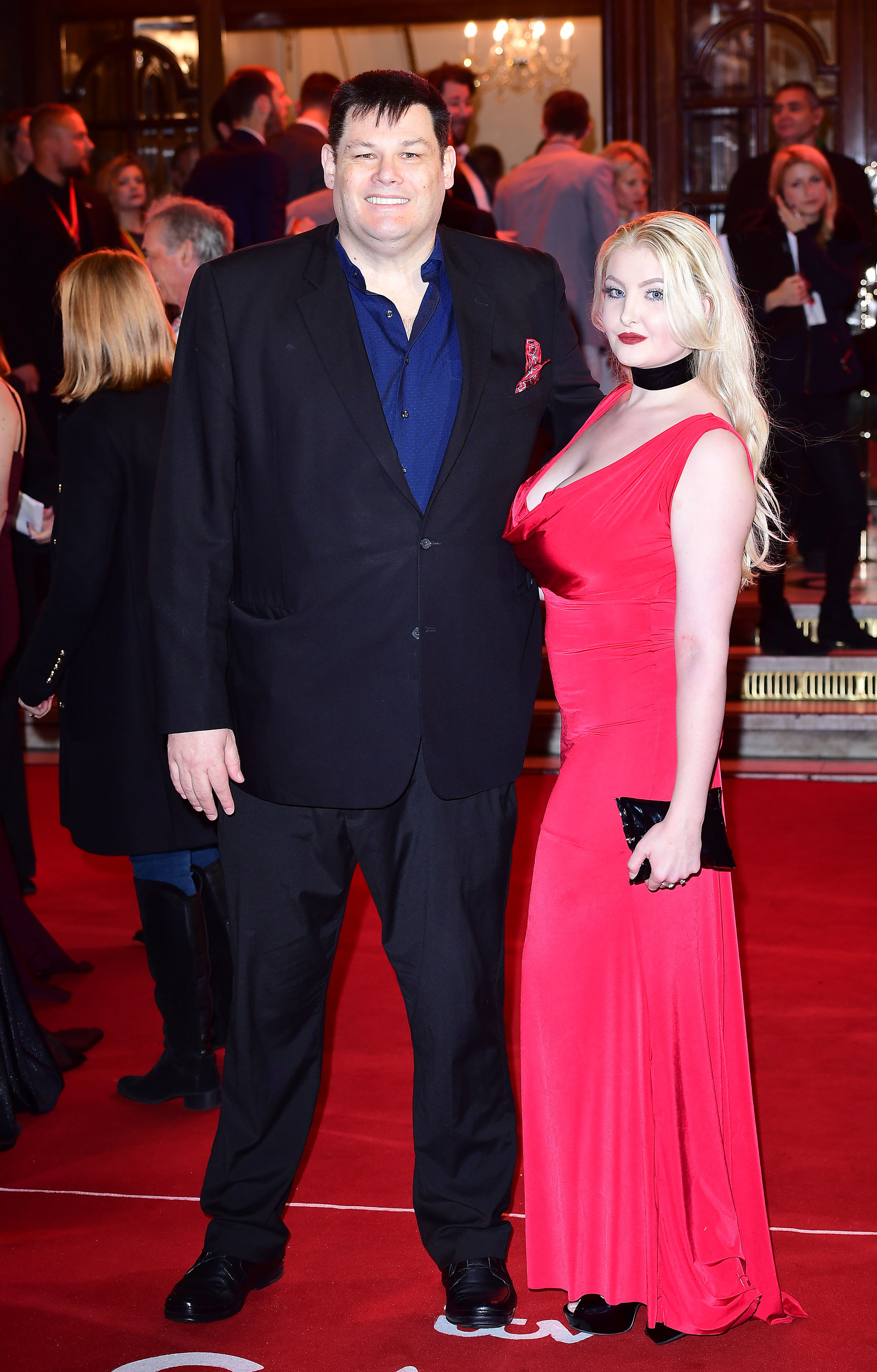 Mark — nicknamed The Beast on the quiz show — has been asked to take part in the series, which sees the Celebrity Dating Agency help set up stars with everyday singletons and challenge them to go on dates.

It is some swift movement from E4 bosses, as The Sun only revealed earlier this month that Mark was single again after splitting from his wife Katie, the mother of his three-year-old son.

Mark told us he and Katie, his ­second cousin, had struggled with the 27-year age gap and lockdown.

A source said: “Mark has been very open about the fact he’s not especially romantic. Flirting doesn’t come easily to him but he’s open to finding love again.

“He’s a big lovable giant with a heart of gold but his dating adventures will be something to behold.”

Their split comes 18 months after it was revealed she had also been seeing a man called Scott and that Mark was aware of the relationship.

Speaking about their split, Mark said: “There was never any deceit on Katie’s part but it’s got to the point now where I realise it is better for us to go our separate ways and remain friendly.”

Given millions tune in to The Chase, easily the best quiz show on telly, I reckon Mark will have potential suitors queuing around the block.

A NEW six-part series, BBC Presents: Stand Up For Live Comedy, will air on BBC Three weekly from today.

Recorded at venues in six cities across the UK, it showcases a string of local comedians and kicks off in Bristol.

GET used to the sight of Peter Davidson – you’ll see him on BBC1 from now until Christmas.

The former Doctor Who actor will guest star on this year’s Call The Midwife festive special on December 25, as Mr Percival, the ringmaster in a circus that rolls into East London. 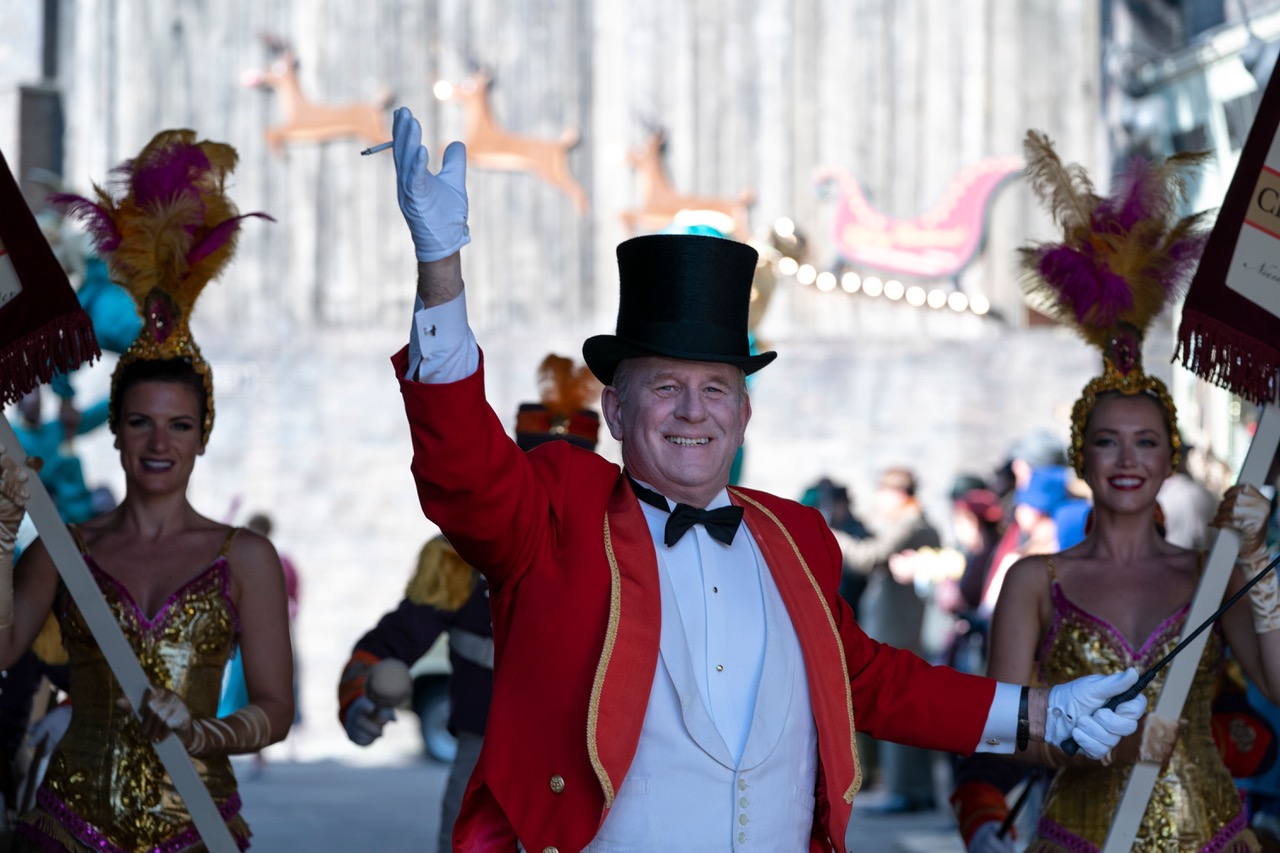 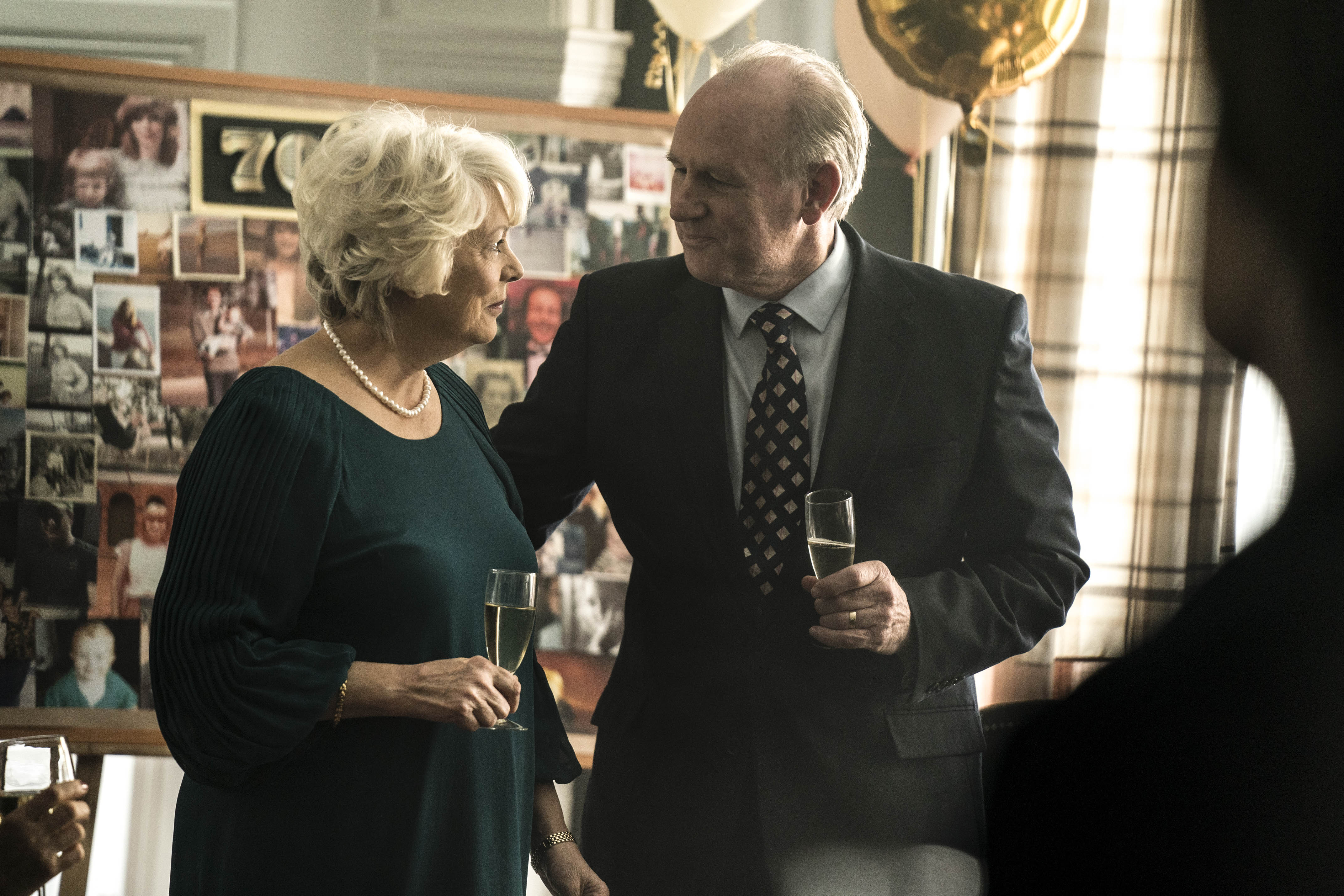 And from Tuesday, Peter features in Life, a six-part drama from Doctor Foster creator Mike Bartlett.

He takes the role of Henry Reynolds, the husband of long-suffering Gail, played by Gavin & Stacey’s Alison Steadman.

He hasn’t been on our screens this much since he was flying around in the Tardis.

THE biggest NHS treatment disaster ever is probed at 10.20pm on Sunday in an ITV doc.

In Cold Blood examines how thousands of haemophiliacs died of HIV and Hep C after being prescribed infected blood products.

Despite rumours, the BBC2 sitcom – about a double glazing sales team – has not been axed. 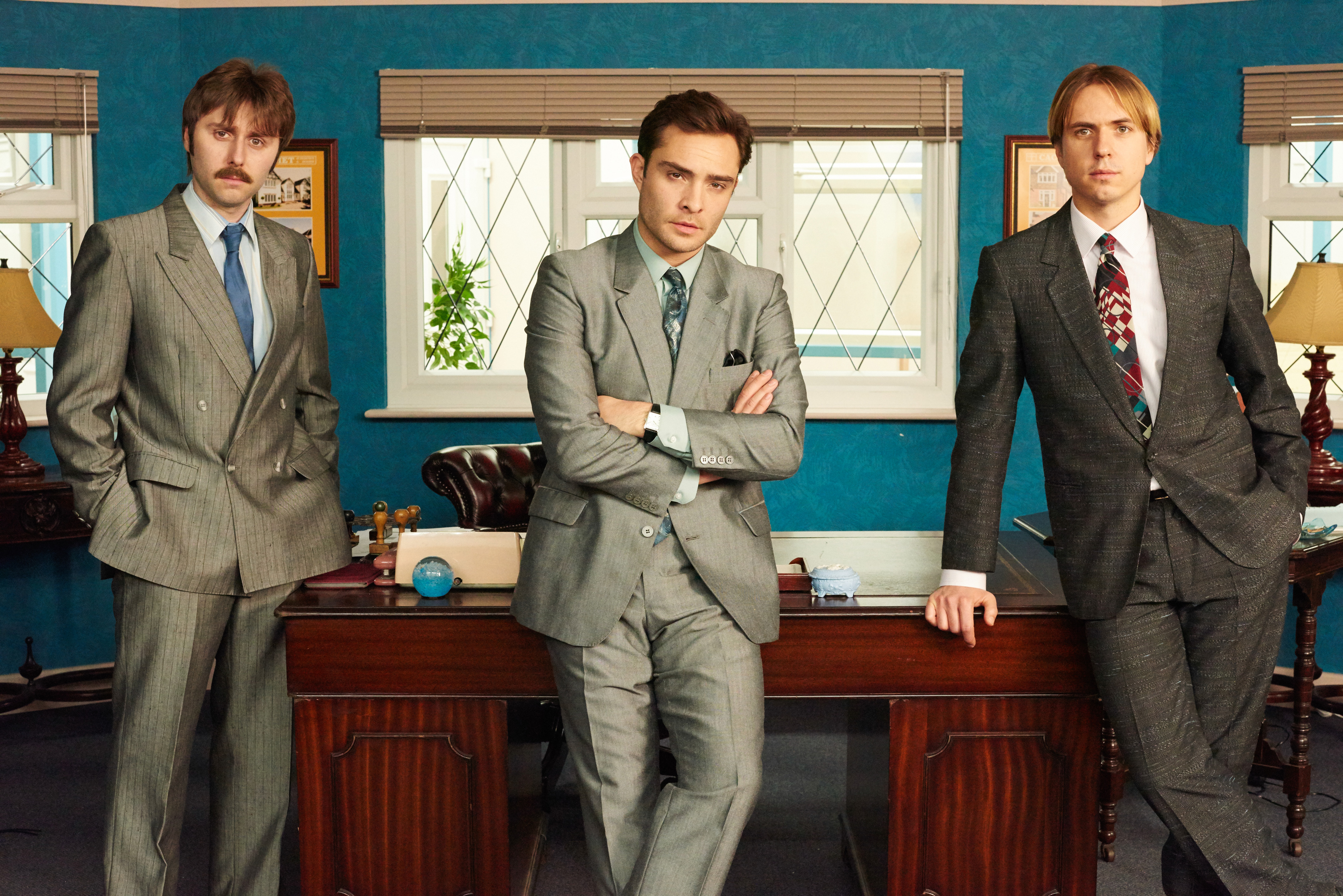 “Because of everything that is going on at the moment it’s difficult to have any certainty about anything in terms of when we get back to work and filming things.”

Production of series two was suspended in November  2017 when three women in the US accused Ed Westwick, who played central character Vincent, of sexual assault.

No charges were brought and filming later resumed.

The series – which also stars James Buckley and Joe Thomas – aired in March 2019.

I really hope we do get a third helping.

WHY? The new series of the music show starts by showcasing the winner of this year’s Mercury Prize. Jools interviews the ­recipient, discussing their influence

But her husband Howard tells today’s Loose Women how they were “overwhelmed” with hate mail following the documentary’s release. 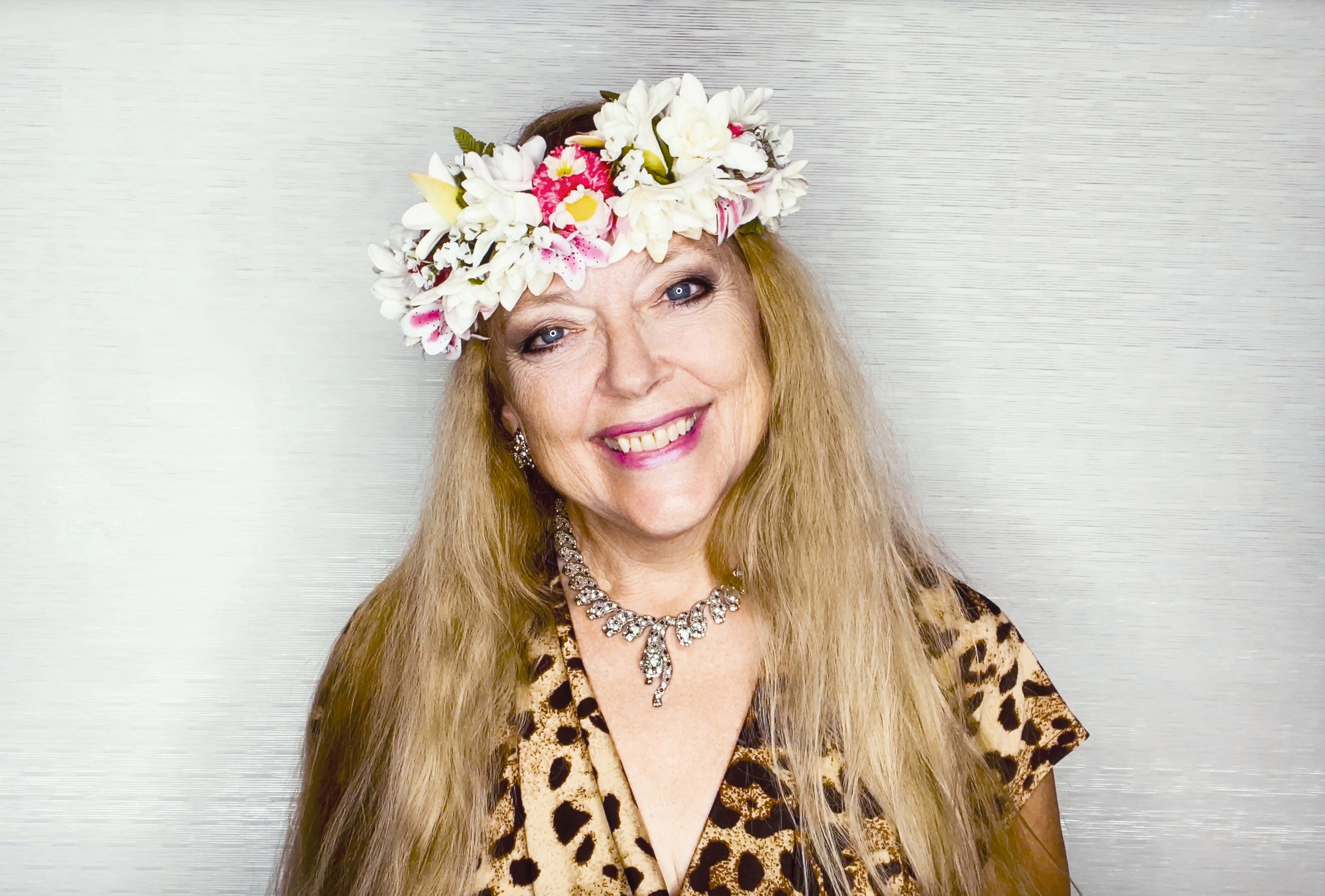 And on her nemesis, Joe Exotic, appealing for release from jail, Howard says: “I don’t want to even talk about him being released from prison . . . he belongs in prison.”

Strong words, even by the usual standards of the ITV daytime chat show.