Home » TV & Movies » The Circle season 2 – when does the Channel 4 show return to TV and who is presenting?

The Circle season 2 – when does the Channel 4 show return to TV and who is presenting?

IT'S been hailed as a cross between Big Brother, Catfish and Black Mirror and now Circle is back for a second series with a brand new host.

But what else can we expect from series 2 of The Circle? Here's what we know so far… 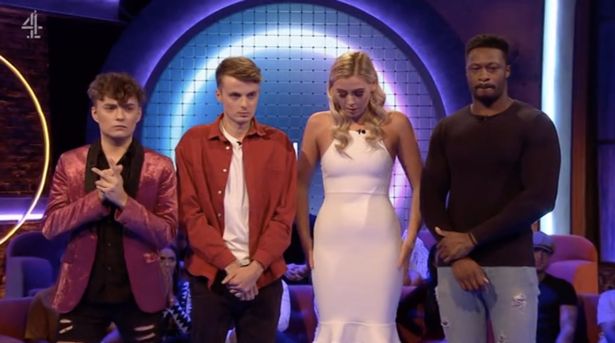 When is The Circle back on TV?

An official start date is yet to be confirmed.

However, looking at last year we might be able to guesstimate when it'll be back.

So if it is set to follow that format then we could be looking at series two coming to our screens on Tuesday, September 17, 2019.

Who is presenting The Circle series 2?

On June 4, 2019, The Sun exclusively revealed that Emma Willis would be replacing last year's hosts Maya Jama and Alice Levine.

A source said: “The producers decided to bring in one of the big guns in Emma. She will host a big launch event, and front a live show on a Friday.”

Former Big Brother presenter Emma said: “I’m delighted to be part of something incredibly relevant and can’t wait to see how mischievous people are prepared to be for £100,000.” 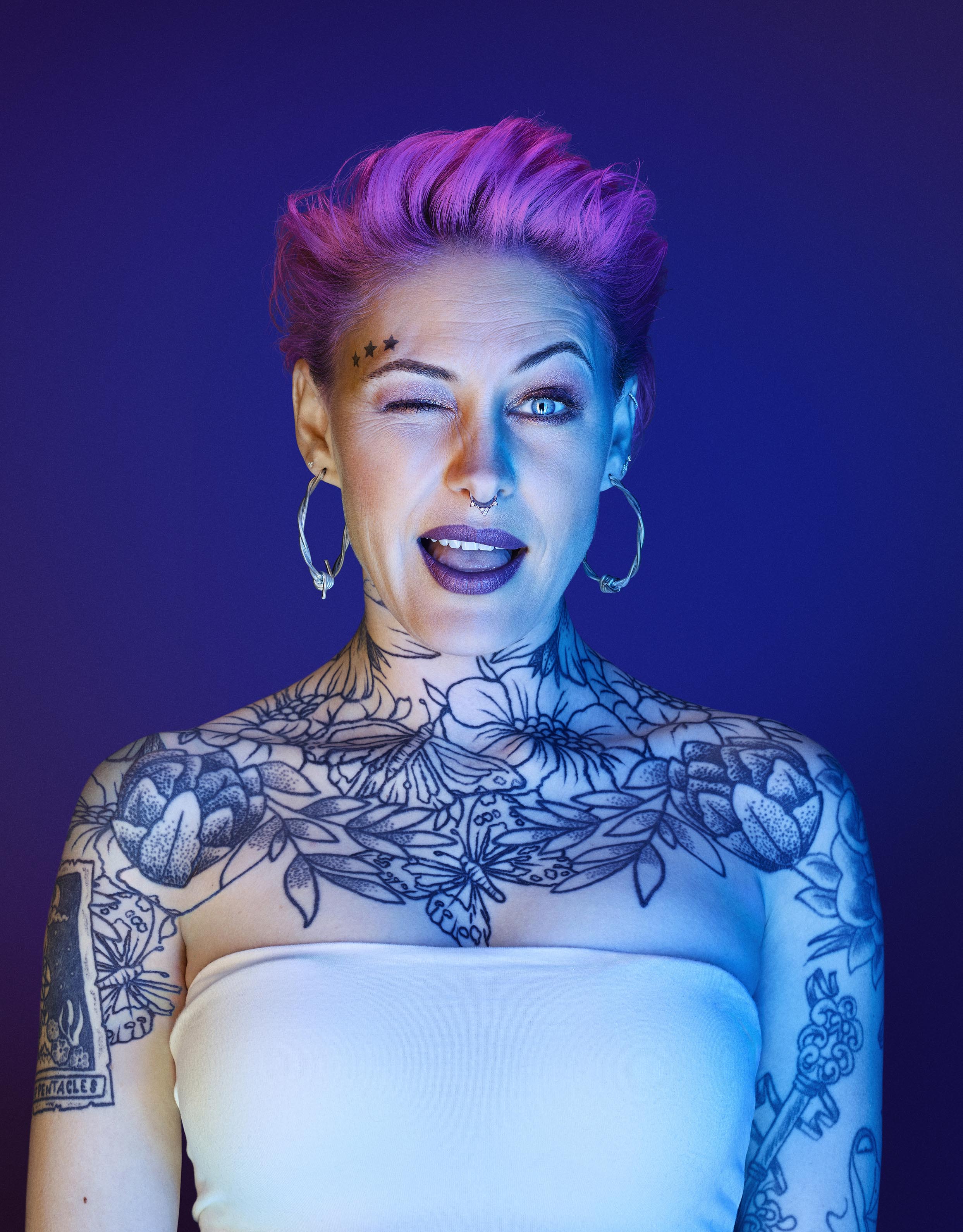 What is The Circle about?

The show has been billed as a cross between Big Brother, Catfish and Black Mirror and is nothing like we’ve ever seen before.

Each contestant moves into a newly refurbished block of flats in London and is handed the keys to their own apartment.

None of the stars ever meet one another in person, until they are knocked out of the game.

Instead they communicate with one another by a specially designed social media app.

The platform is completely voice activated, meaning the contestants speak to one another through the app – rather than face-to-face. 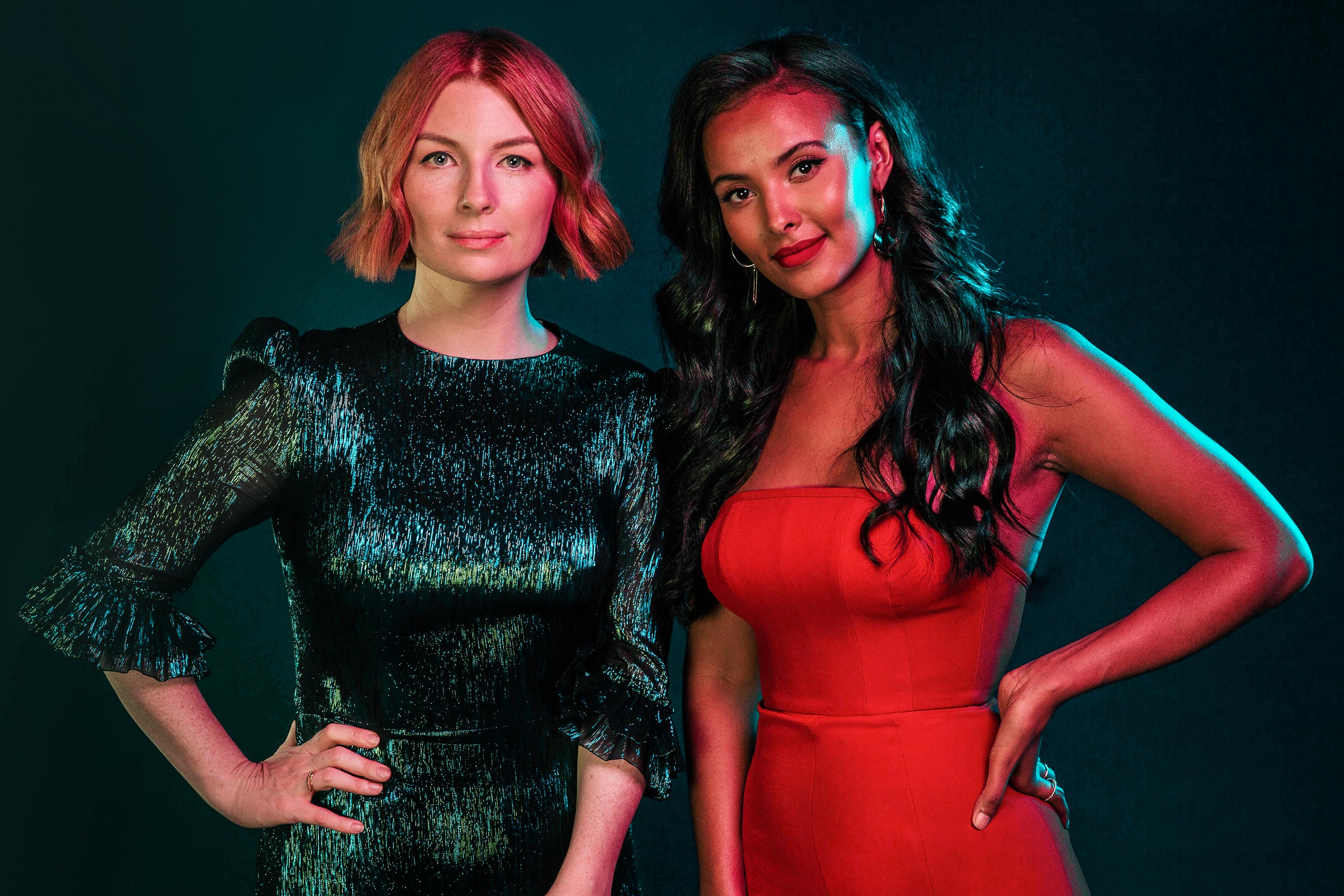 Studio Lambert’s Creative Director, Tim Harcourt explained: “When one player speaks, the other player can immediately read what they’ve said and talk back to them.

“To the television viewer, it will look like a normal real life conversation, except neither player can see what the other one actually looks like.

“All they can see of the other person are the photos they have chosen to put up on their profile page.

“In The Circle, you are what you share which is what makes The Circle so interesting and unusual, because this is a popularity contest decided on by the players themselves.

“And since the contestants only know each other by what they claim they are on their profile pages, they can chose to be whomever they think will make them the most popular person in the group.

“They may decide being rigorously authentic about who they really are will make them most popular. Or they may want to make themselves younger, prettier or more glamorous than they really are.

“Or they may go much further and decide to present an entirely fictional version of themselves.”

The game means that any of the stars can pretend to be whatever, and whoever, they want to be.

At the end of the series, the most popular player – the person whoever gets the most likes – will be in with a chance to win the £100,000 prize pot.

Last year Alex was announced as the winner of The Circle and scooped £75,000.

Over the course of the show he'd been playing the game as a girl called Kate, using his girlfriend Millie's pictures.

In the final the remaining contestants met face to face and Dan was shocked to discover that Kate was really a man. 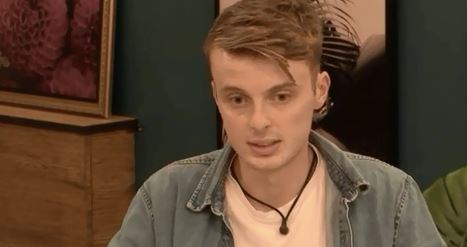