Jonathan Pryce will take on the role of Prince Philip in the final two seasons of The Crown, alongside Imelda Staunton 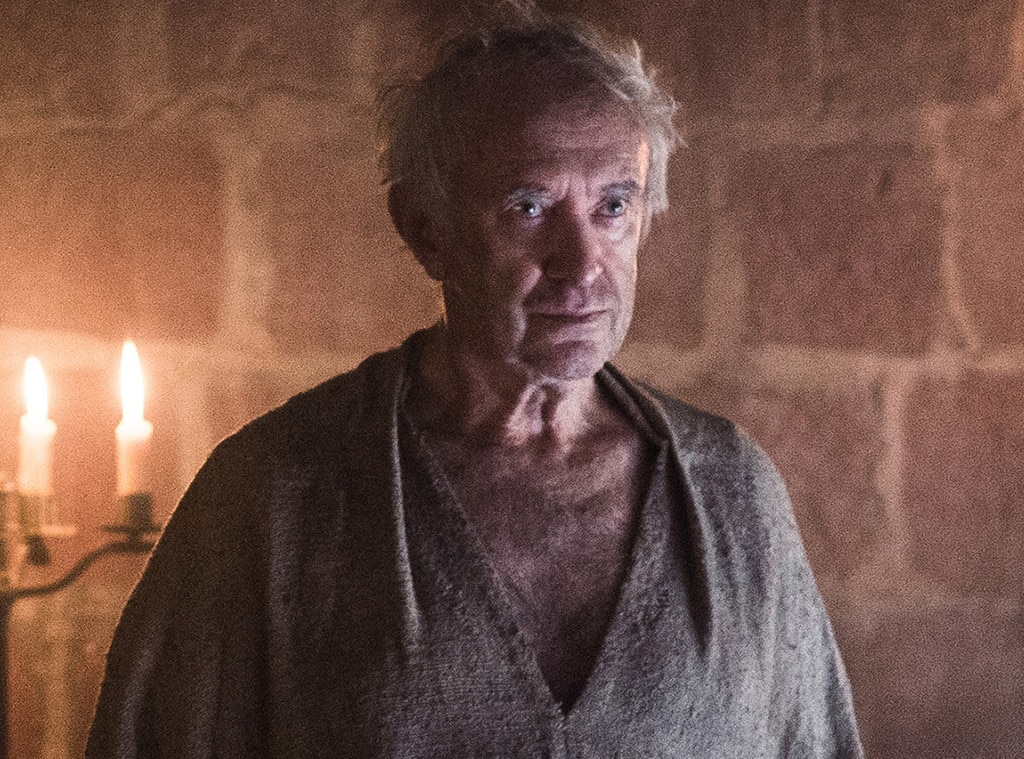 The Crown has found its final Prince Philip.

Jonathan Pryce has been cast as Queen Elizabeth's husband in the last two seasons of the Netflix drama, following in the footsteps of Matt Smith and Tobias Menzies. He'll star alongside Imelda Staunton as Elizabeth and Lesley Manville as Princess Margaret. No other casting has been announced so far, but there's likely a lot more to come!

The upcoming season four will be the second and final season to feature Olivia Colman as Elizabeth, Menzies as Philip, and Helena Bonham Carter as Margaret. Gillian Anderson also stars as Margaret Thatcher, while Emma Corin makes her debut as Princess Diana.

When it was first announced, season five was going to be the final season, but a sixth season was added earlier this month.

"As we started to discuss the storylines for series five, it soon became clear that in order to do justice to the richness and complexity of the story we should go back to the original plan and do six seasons," creator Peter Morgan said in a statement.

Season four will document the royal family in the late 20th century, while Morgan confirmed that season five would be heading into the 21st century. Hopefully, the addition of a sixth season means we'll make it to a recreation of Meghan Markle and Prince Harry's wedding!

Pryce might be best known as the High Sparrow in seasons five and six of Game of Thrones, but he also just received an Oscar nomination this year for his work in The Two Popes.

Season four of The Crown will premiere later this year.