The Golden Globe winner, who became a household name after playing Princess Diana in the Netflix series, was spotted holding hands and putting her arms around the man, known to his friends as Ibby, in London last week. 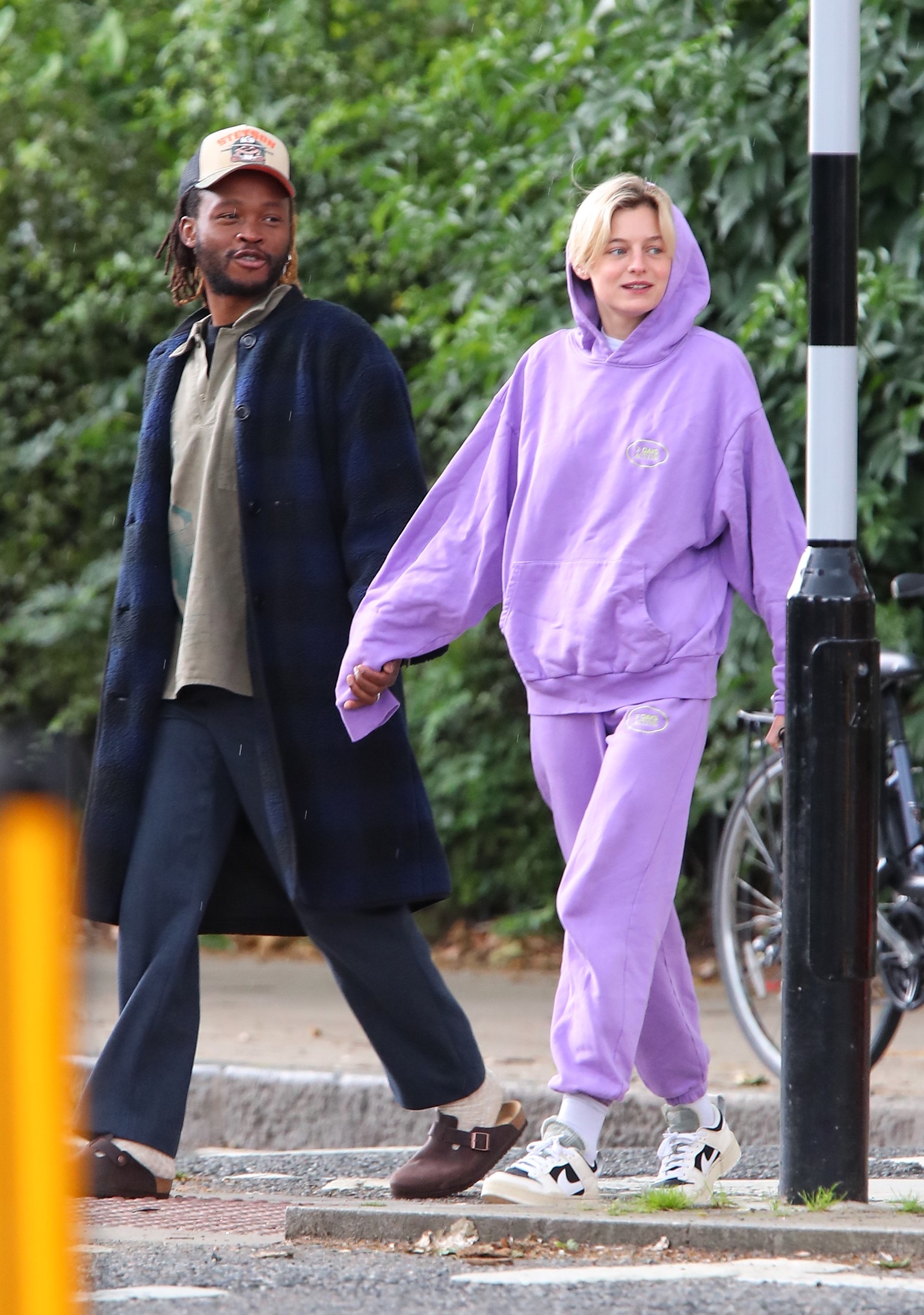 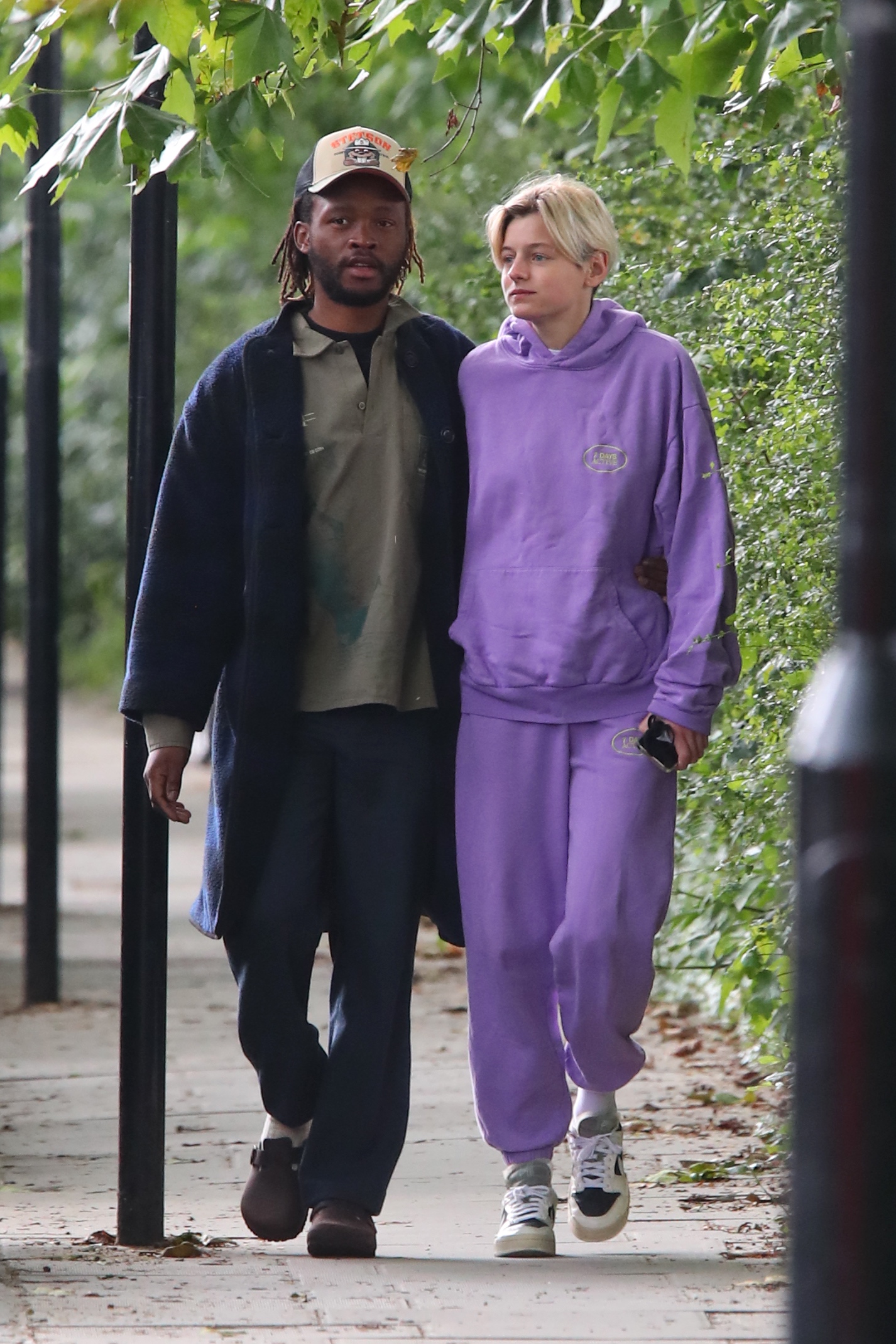 A source said: “It is early days for Emma and Ibby but they appear to get on very well.

“He understands the world Emma is in and have plenty in common.

“They are very low key at the moment but she seems very happy.”

Emma, 25, dressed in a purple tracksuit and trainers as she was photographed running errands with Ibby.

He wore a cap and a dark blue overcoat as they headed to the shops in North London where Emma also lives.

Ibby, also 25, is an art director and has worked for a number of high end publications like Vogue and fashion houses including Gucci.

Since she was cast in Netflix’s hit series The Crown, Emma has become one of the country’s most sought-after actresses.

Last month she completed filming on upcoming drama The Policeman, in which she plays the wife of an officer, played by Harry Styles, 27, who has an affair with a man.

Along with winning a Golden Globe for her portrayal of Princess Diana in the fourth series of the show, Emma was also handed a Screen Actors Guild Award and a Critics’ Choice Award.

Today Emma was also nominated for an Emmy award for her role as Diana.

She will go up against other stars including Olivia Colman, 47, and Elizabeth Moss, 38, in the Outstanding Actress category.

She narrowly missed out on a Bafta in May, with The Crown failing to win a single gong in all ten categories they were nominated in.

Emma previously said taking the role of Diana, who died in 1997, saw her world turn upside down when the casting was made public.

They are very low key at the moment

“The world exploded. My phone went absolutely haywire. It was mad.”

Emma starred in the series alongside Josh O’Connor, 31, who played Prince

Charles, and Emerald Fennell, 35, who took on the part of Camilla Parker Bowles.

Australian actress Elizabeth Debicki, 30, will play Diana in the final series of The Crown, which will begin filming later this year.

When asked what advice she would give to her successor, Emma said: “Don’t be worried about playing someone who’s so iconic or that what people will think.

“This is your interpretation. People will be interested in your version of her.” 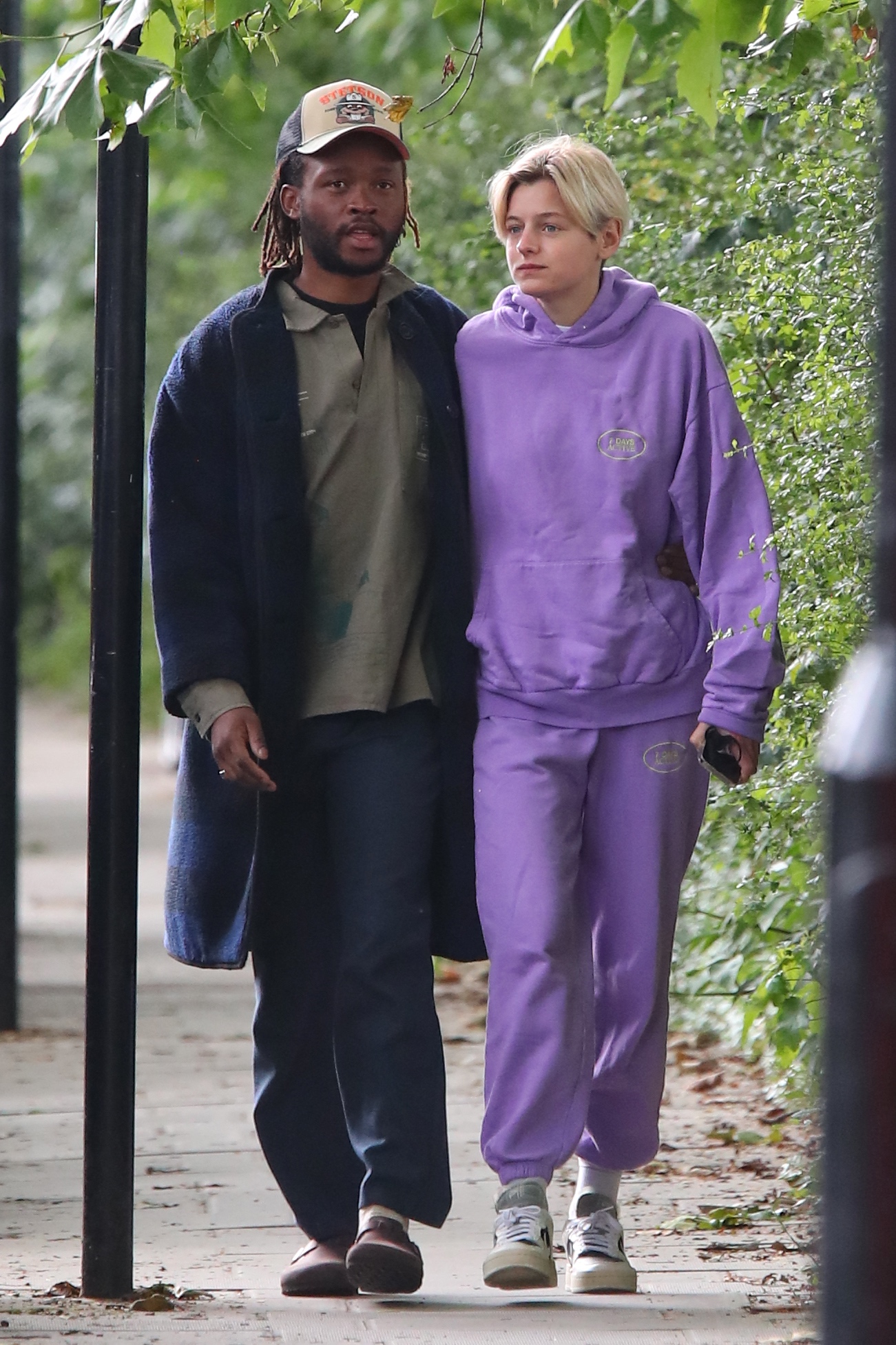 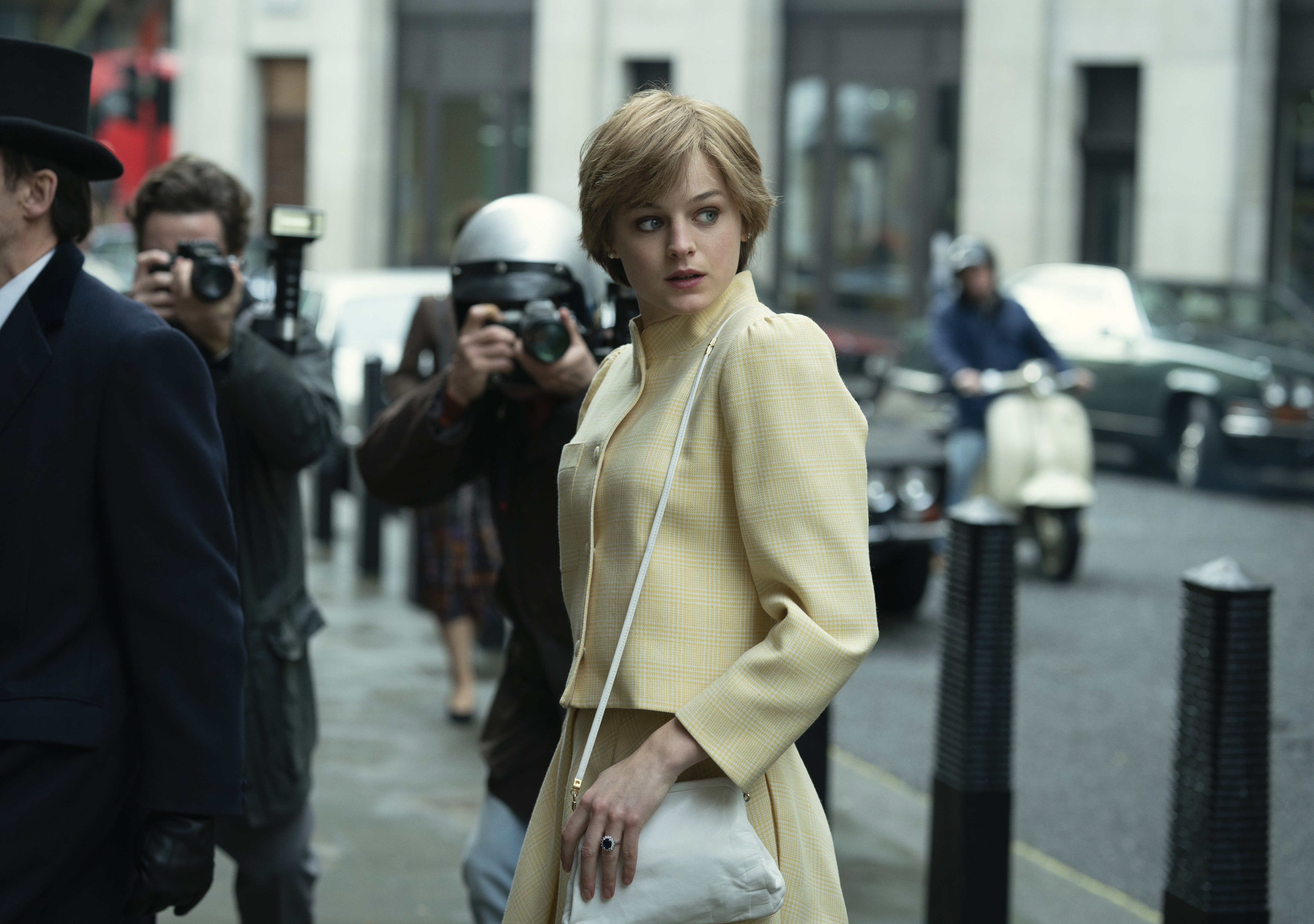 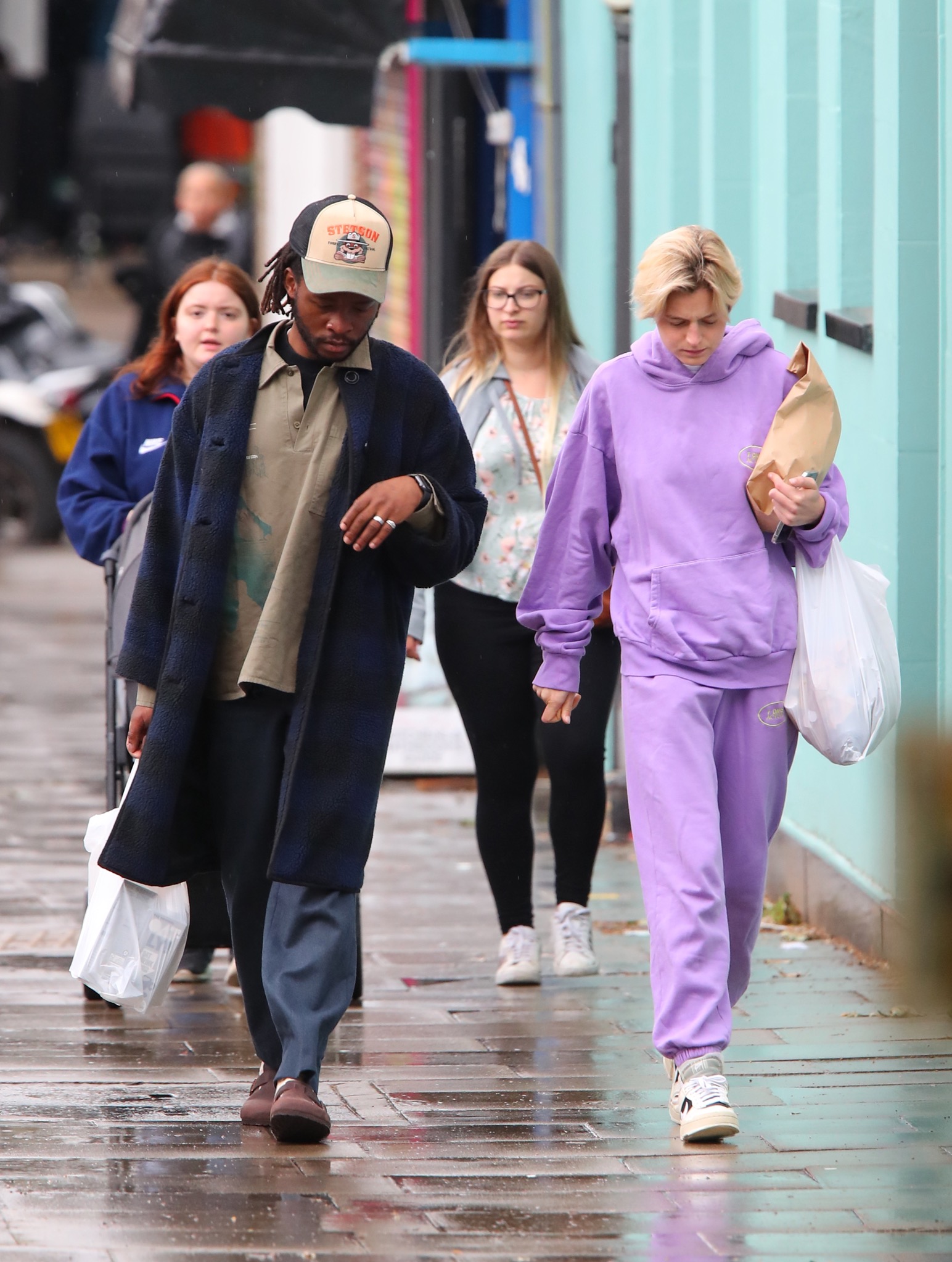