The Grand Tour host Jeremy Clarkson is known for this strong opinions.

Whether he was on Top Gear, or on his own farming show, he would always flaunt his own opinions as though they were gospel.

Season three of the Amazon Prime Video show saw a number of brand new and classic cars being shown off to viewers throughout the season.

And although it seems as if almost anything is on the table for the fourth season of the show, Jeremy may have teased what isn’t joining the ranks of The Grand Tour’s vehicles.

He concluded: “Not in our lifetime is that going to happen.”

Jeremy also spoke about electric cars, and their impact on the UK so far.

“I’ve got no problem with electric cars,” Jeremy continued. “But, I mean, that won’t work either.

“The UK in particular, and most countries, don’t have anything like the capacity necessary to charge electric cars up every night. 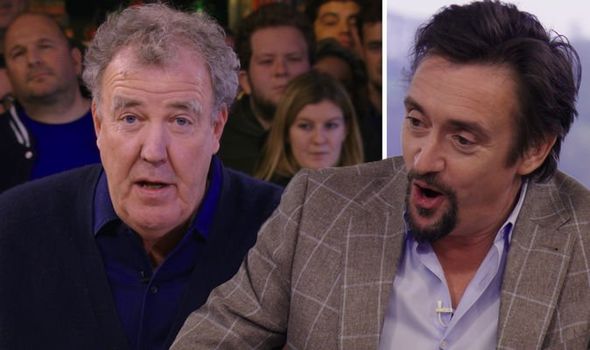 Not in our lifetime is that going to happen

“But if hydrogen fuel cells come, that’s a great idea.”

After discussing autonomous and electric cars, could Jeremy be teasing these types of vehicles to take centre stage in the upcoming season?

Recently Jeremy seemed to reveal the filming of the much-coveted fourth season of the show.

The star posted an image of himself in a field being filmed by a camera crew earlier this week.

Presenting to the camera, it looked as if he was creating one of the show’s iconic narration sections. 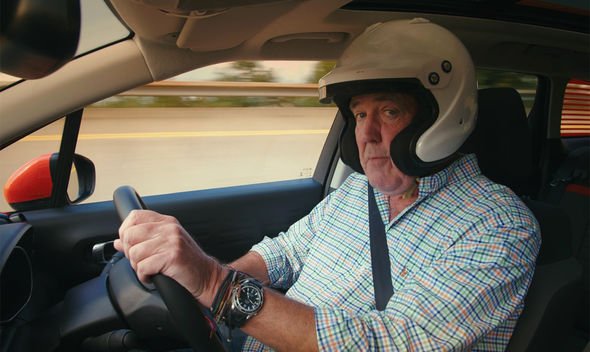 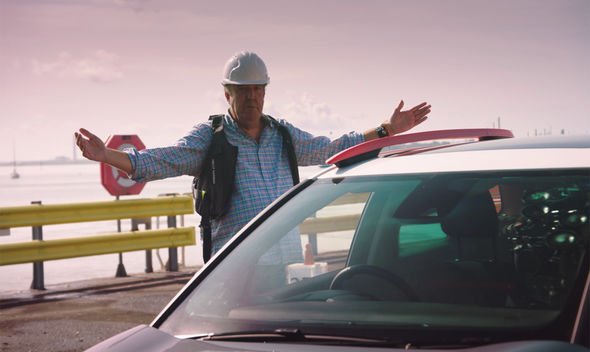 Jeremy went on to caption the image: “Back in the saddle,” prompting a lot of excitement about the apparent announcement.

Fans of the show were instantly excited, and began posting comments on his photo celebrating the thrilling news.

Another said: “Yes!! The Grand Tour is literally the reason I have Amazon Prime.”

While another chimed in to say: “I cannot wait to see the next season of The Grand Tour!”

The Grand Tour will return to Amazon Prime Video.