The Handmaid’s Tale is gearing up for season five and with the next instalment comes new faces to rock the boat. The announcement that Genevieve Angelson will join the cast has fans wondering whether her character could be an ally for Serena Joy.

Creators of The Handmaid’s Tale have added a new cast member to the roster and it might be good news for Serena Joy.

New Amsterdam’s Genevieve Angelson is set to appear in season five of the sinister drama, taking on the role of Mrs Wheeler.

The character is an affluent Canadian that idolises Serena and is the force behind the rise of Gilead in Toronto.

Reoccurring for five episodes, the presence of Mrs Wheeler could be the chance at an alliance for the wife of Commander Fred Waterford. 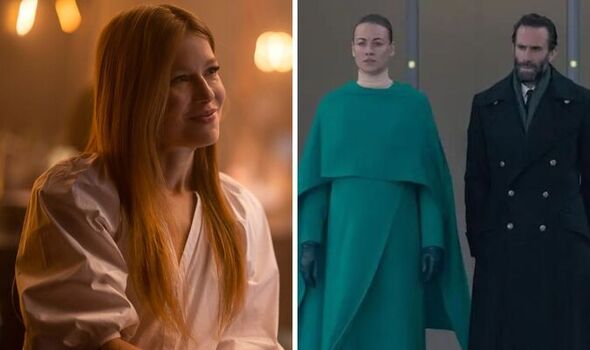 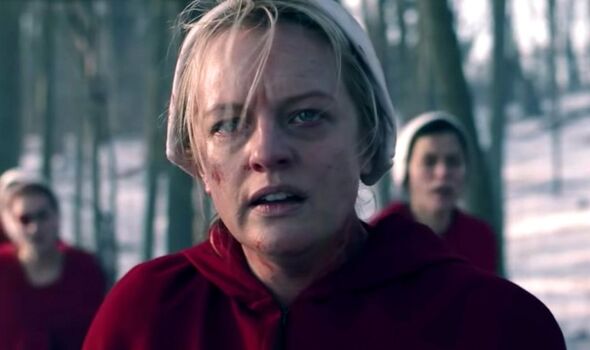 The news of the formidable arrival was shared on the actress’s social platforms as she let fans in on her next move.

She tweeted: “Blessed be the project reveal” alongside a picture of her in the green hue synonymous with the commanders’ wives costumes.

According to the official logline, season five of the Hulu series will follow June as she faces consequences for killing Commander Waterford while struggling to redefine her identity and purpose.

The widowed Serena will attempt to raise her profile in Toronto as Gilead’s influence creeps into Canada. 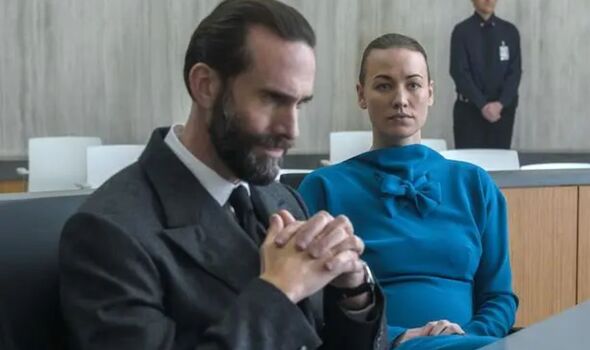 Commander Lawrence and Aunt Lydia work together as he tries to reform Gilead and rise in power.

June, Luke and Moira fight Gilead from a distance as they continue their mission to save and reunite with Hannah.

In the last finale viewers were left wondering the ambiguous ending and murder scene.

Just before the credits rolled, June covered in blood cradling her younger daughter and Fred’s headless body flashed across the screen.

Commenting on the death of the series regular, showrunner and creator of the dystopian drama Bruce Miller, explained the decision to kill the character.

He said: “It’s a very ugly kind of justice, but it is justice and it feels good because of that. It’s what Fred deserved.”

Bruce also revealed the death was being plotted by writers as early as midway through season three.

Not an easy decision for the story’s main character, June risked her freedom when she chose to seek revenge on the series’ villain.

As for Serena, at the end of the last run, the character was left in a government detention cell waiting to Zoom with her husband.

Pregnant and alone, she thinks her other half has flown to Geneva to stand trial for his crimes.

She has no idea of her husband’s true fate, his corpse hanging on a wall in No Man’s Land, or that his severed finger and wedding ring are their way to her in the mail.

Fans are made to wait in anticipation for the upcoming season to see how the character will react to this reality.

Catch up on the previous season of The Handmaid’s Tale on Hulu.