The Handmaid’s Tale: Where is June’s daughter Hannah? Huge clue confirms her fate

Margaret Atwood’s sequel to The Handmaid’s Tale was published earlier this year. Titled The Testaments, the novel picks up 15 years after the events of the original 1985 book and features three female narrators. The Handmaid’s Tale TV series went beyond the original source material and explored what had happened to June Osborne’s (played by Elisabeth Moss) first daughter Hannah Bankole (Jordana Blake).

WARNING: This article contains spoilers from The Handmaid’s Tale and The Testaments

In season two, June was allowed to see her first daughter Hannah briefly at an abandoned house in Gilead.

She only had mere moments with the child in which she tried to explain her absence.

However, Hannah was quickly whisked away before June had any time at all.

Season three saw June successfully helping a large group of children escape from Gilead but her daughter wasn’t one of them. 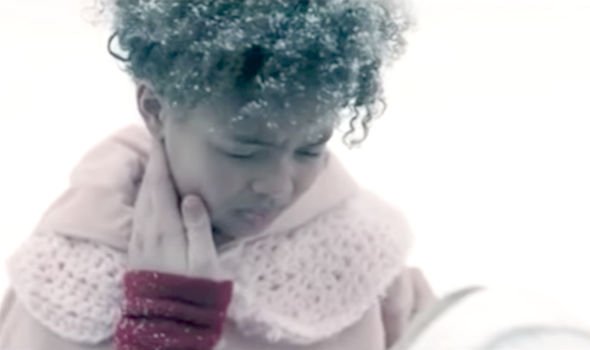 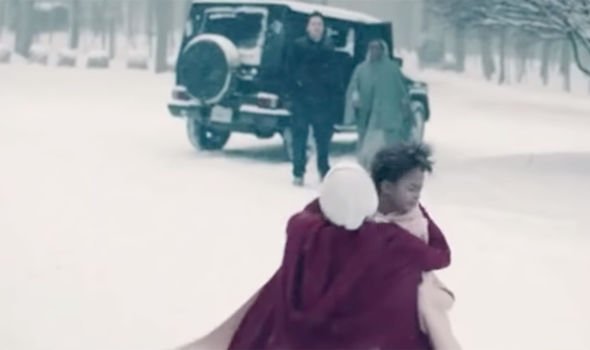 Hannah was only briefly seen in the third outing when June tried to find her but tragically mother and daughter could not be reunited.

Fans have now been wondering what’s happened to Hannah and about her future in Gilead.

Luckily it looks like Atwood’s The Testaments reveals the fate of the character.

One of the narrators is June’s eldest daughter Hannah, who has been assigned to a new family.

Hannah is renamed Agnes Jemima and has been adopted by Commander Kyle and his Wife Tabitha.

During the course of the novel, Agnes recalls running through the woods and trying to get away.

Her memory is of her fleeing from Gilead with her mother June and father Luke (OT Fagebenle) – but she doesn’t realise it.

Sadly, they were unsuccessful with Hannah taken away and given to a family while June was forced into sexual slavery as a Handmaid.

Agnes later realised that her disjointed memory involved her real mother and that the monsters she was trying to run away from were the Gilead officials. 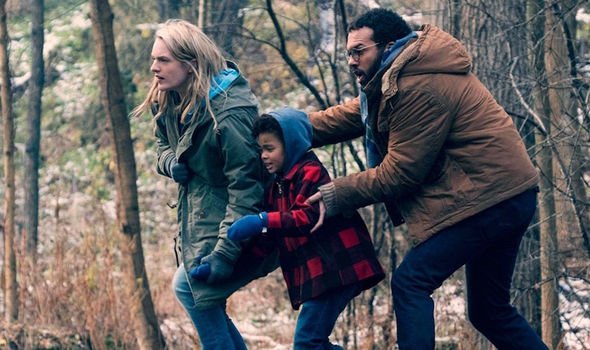 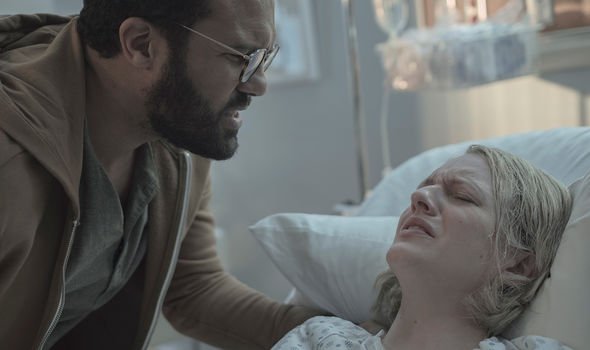 Through Agnes, readers got an insight into life in Gilead with the character oblivious of a world before the totalitarian regime.

Atwood also explores how women growing up within this structure are viewed as well as their lack of education.

Agnes can’t read or write and has been instructed to learn embroidery, a task assigned to women.

Her frustrations are also felt when she’s taught not to question anything and accept that this is the way things are.

As The Testaments goes on, Agnes is prepared for marriage and to bear children.

She’s also revealed to be incredibly naive due to being kept ignorant by the system.

The Testaments by Margaret Atwood is available to buy now