The Jeremy Kyle Show: Leaked email reveals why ITV show has really been taken off air

ITV bosses made the decision to take The Jeremy Kyle Show off air after it was revealed guest Steven Dymond had died after an appearance on the day-time show.

Steven appeared on the show alongside his fiancee Jane Callaghan and took a lie-detector test to determine if he had been unfaithful.

He failed the test and the 63-year-old was found dead in his bedroom on Thursday 9 May.

ITV are reported to make an announcement about the future of the show later today and it comes after details of leaked email from bosses emerged.

The contents of the email reveals why the show was taken off air following Steven’s death.

She wrote it would “be inappropriate to continue to broadcast the show when a participant has so recently died”.

“This decision is not in any way a reflection on the show, but the best way we think we can protect the show and the production team from this reaction we expect to this death,” she continued.

The email also said: “Given that someone who took part in the show has died a few days after, we will undertake a review of this episode.

“We are scoping out the details of this today and will complete it as soon as we can.” 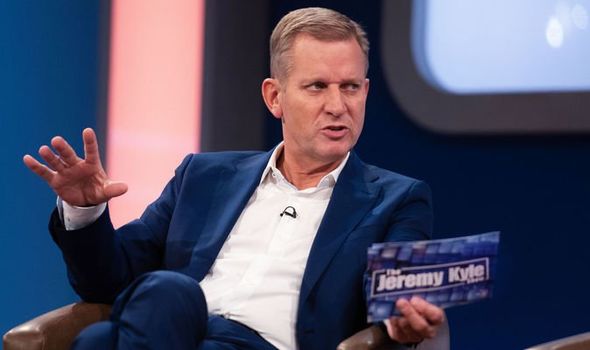 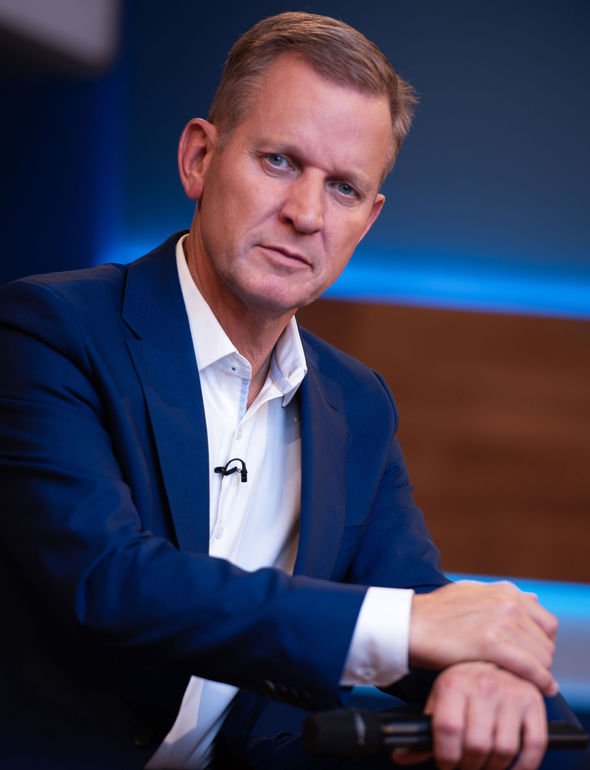 Head of ITV studios, Kevin Lygo today confirmed to Sky News a decision about the future of the show will be announced.

He said: “We’ll be making a statement on this later in the day,” and did not make any further comment.

Following the news of Steven’s death on Monday, a statement from ITV was released confirming the episode he featured in would not be broadcast.

It read: “Everyone at ITV and The Jeremy Kyle Show is shocked and saddened at the news of the death of a participant in the show a week after the recording of the episode they featured in, and our thoughts are with their family and friends.

“ITV will not screen the episode in which they featured. Given the seriousness of this event, ITV has also decided to suspend both filming and broadcasting of The Jeremy Kyle Show with immediate effect in order to give it time to conduct a review of this episode of the show.

“The Jeremy Kyle Show has significant and detailed duty of care processes in place for contributors pre, during and post-show which have been built up over 14 years. 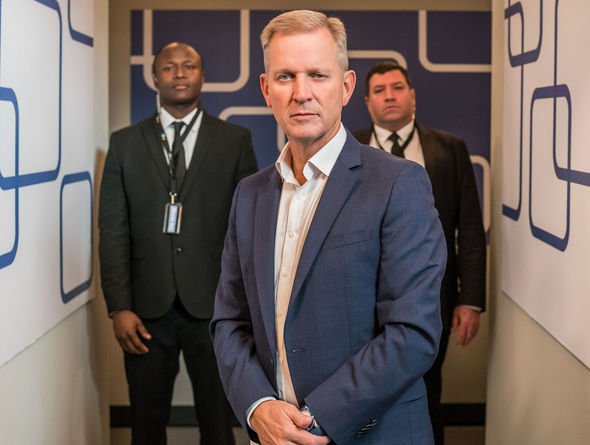 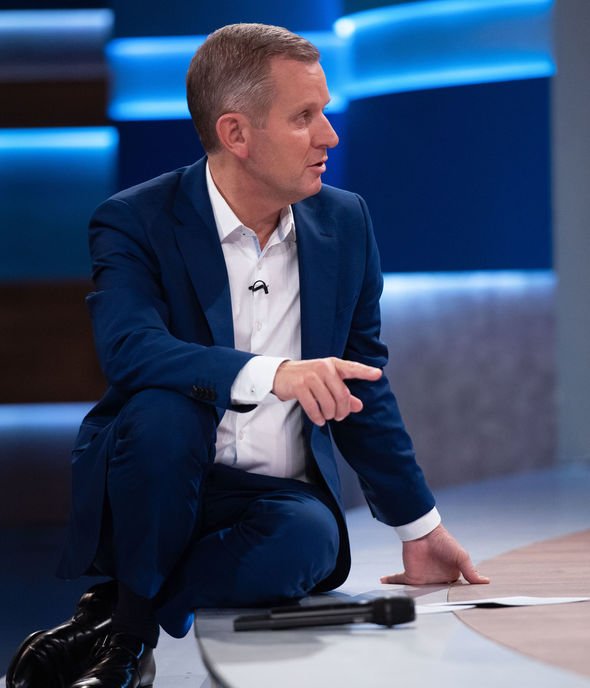 “We are reviewing this episode and not making any further comment until this review is complete.”

Both viewers and MPs have called for the show to be axed for good.

Damian Collins, who chairs the Commons digital, culture, media and sport committee said: “TV companies have a duty to care to the people who take part in their programmes.

“Clearly it would be totally unacceptable for a vulnerable person to be exploited in the making of the show, and then left to pick up the pieces by themselves.”

A spokesperson for Prime Minister Theresa May added the incident is a “deeply concerning case”.