Home » TV & Movies » The Kenan Show Season 1 release date and cast latest: When is it coming out?

The Kenan Show Season 1 release date and cast latest: When is it coming out? 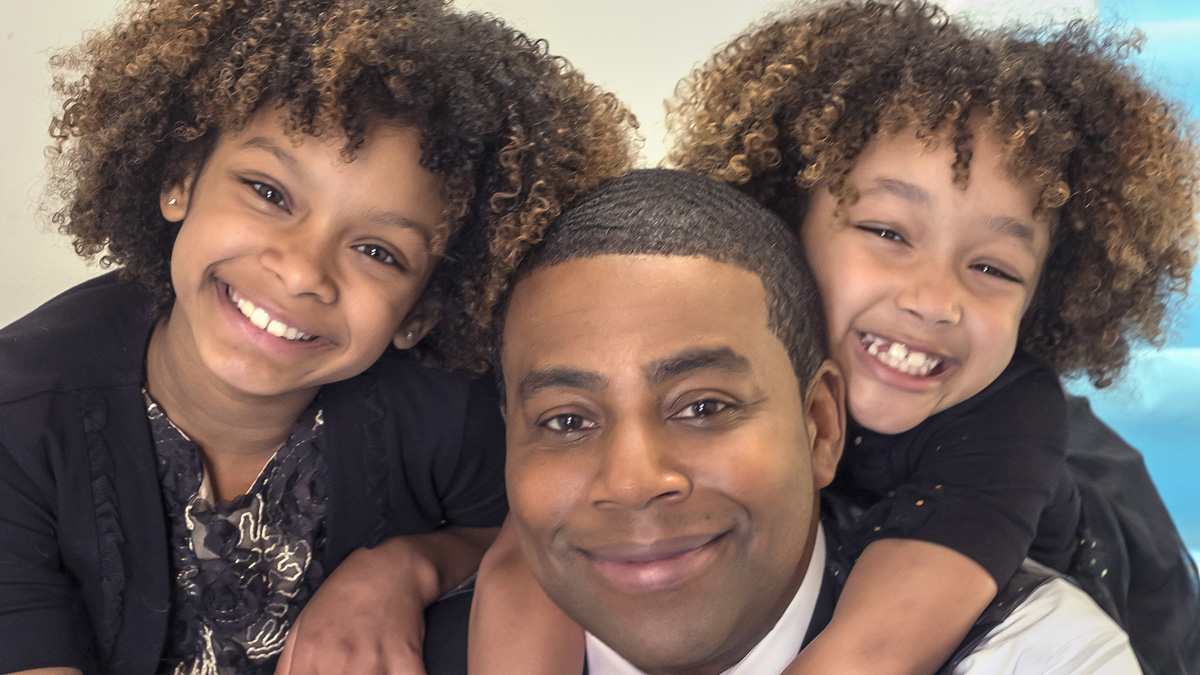 Kenan Thompson from Saturday Night Live is getting his own television sitcom and it will be simply called The Kenan Show.

This is a single-camera comedy sitcom that will come from SNL head honcho Lorne Michaels’ production wing.

Here is everything we know so far about The Kenan Show Season 1.

This article provides everything that is known about The Kenan Show Season 1 and all related news. As such, this article will be updated over time with news, rumors, and analysis. Meanwhile, let’s dig down into what is known so far.

What is Season 1 of The Kenan Show about?

The good news is that Kenan Thompson is not leaving Saturday Night Live despite being the longest-tenured cast member of that show. He will continue to do that show along with his own sitcom.

“It’s the best job in the world,” Thompson said recently on The Ellen DeGeneres Show. “I can’t see myself just walking away from it like that, even with how busy I’ve been.”

This is good news because when the show was hinted at back in 2018, the news was that Thompson was setting up his exit strategy from Saturday Night Live. Now, with over 16 seasons under his belt, he said he never wants to leave the series.

Thompson said, in 2019, he flew out to Los Angeles and filmed the pilot of The Kenan Show and then went to film SNL before heading out to shoot more of the pilot. The good news is that, despite his busy schedule, he created something NBC loved.

NBC ordered The Kenan Show to series, meaning that it would head to the network with a season order.

Chris Rock directed the pilot episode of The Kenan Show, which was previously titled, Saving Kenan. Jackie Clarke (Superstore) wrote the script for the pilot.

Here is the synopsis:

Thompson stars as a recently widowed father trying desperately to fill both parental roles for his children, all while begrudgingly allowing his pushy father-in-law to become a bigger part of the family picture.

Release date latest: When does The Kenan Show Season 1 come out?

The Kenan Show was supposed to hit NBC in 2019-2020, but it ended up being moved to this year instead.

It was initially supposed to debut after the 2020 Summer Olympics, which was itself canceled and moved to July 2021 due to the COVID-19 pandemic. It looks like The Kenan Show will beat the Olympics to the air by a few months.

However, the fact that Thompson was part of this show, Saturday Night Live, and the competition show Bring the Funny, it made it hard to get things going.

“When a star is given to this network time and time again, we reciprocate,” said Paul Telegdy, Chairman of NBC Entertainment. “What we gave Kenan back was time, time to create a show he wants, time to do the projects he’s doing and that he loves, and a little time for his family.

“So The Kenan Show will come next season, and I think it’s stronger, smarter and funnier than it would be if we forced it through the traditional cycle.”

At the moment, The Kenan Show is set for a midseason start, likely early in 2021. Other midseason debuts include Mr. Mayor, Young Rock, Good Girls Season 4, and Zoey’s Extraordinary Playlist Season 2.

The closest guess is that the series will debut in January 2021, although we will update this page when the official premiere date is set.

Kenan Thompson is the star of the show.

Thompson plays “a recently widowed host of Atlanta’s No. 2 morning show, struggles to balance his job and his young daughters despite all the ‘help’ he gets from his father-in-law and his brother/assistant/manager/house guest.”

Johnson replaces Andy Garcia (The Godfather Part III, Ocean’s Eleven), who had originally signed on to play the role.

Johnson plays Percy, Thompson’s tenacious father-in-law. Percy is “a retired police officer who wreaks havoc on Thompson’s household when he decides to become more involved in their lives.”

The brother mentioned earlier is played by Saturday Night Live cast member, Chris Redd. He most recently appeared in the Netflix movie, Vampires vs. the Bronx.

The children in the series are played by Dani Lockett and Dannah Lockett. The children previously appeared in an episode of Brooklyn Nine-Nine.

There is no trailer yet for The Kenan Show, although NBC is likely waiting until closer to the release date for the trailer to drop.

However, here is an interview with Kenan Thompson about what fans can expect from The Kenan Show.

NBC has yet to announce when The Kenan Show Season 1 will premiere.