LUPIN Part 1 left viewers at the edge of their seats after its explosive and dramatic ending.

Now Netflix has confirmed that Part 2 will premiere later in 2021 among rave reviews of the show. 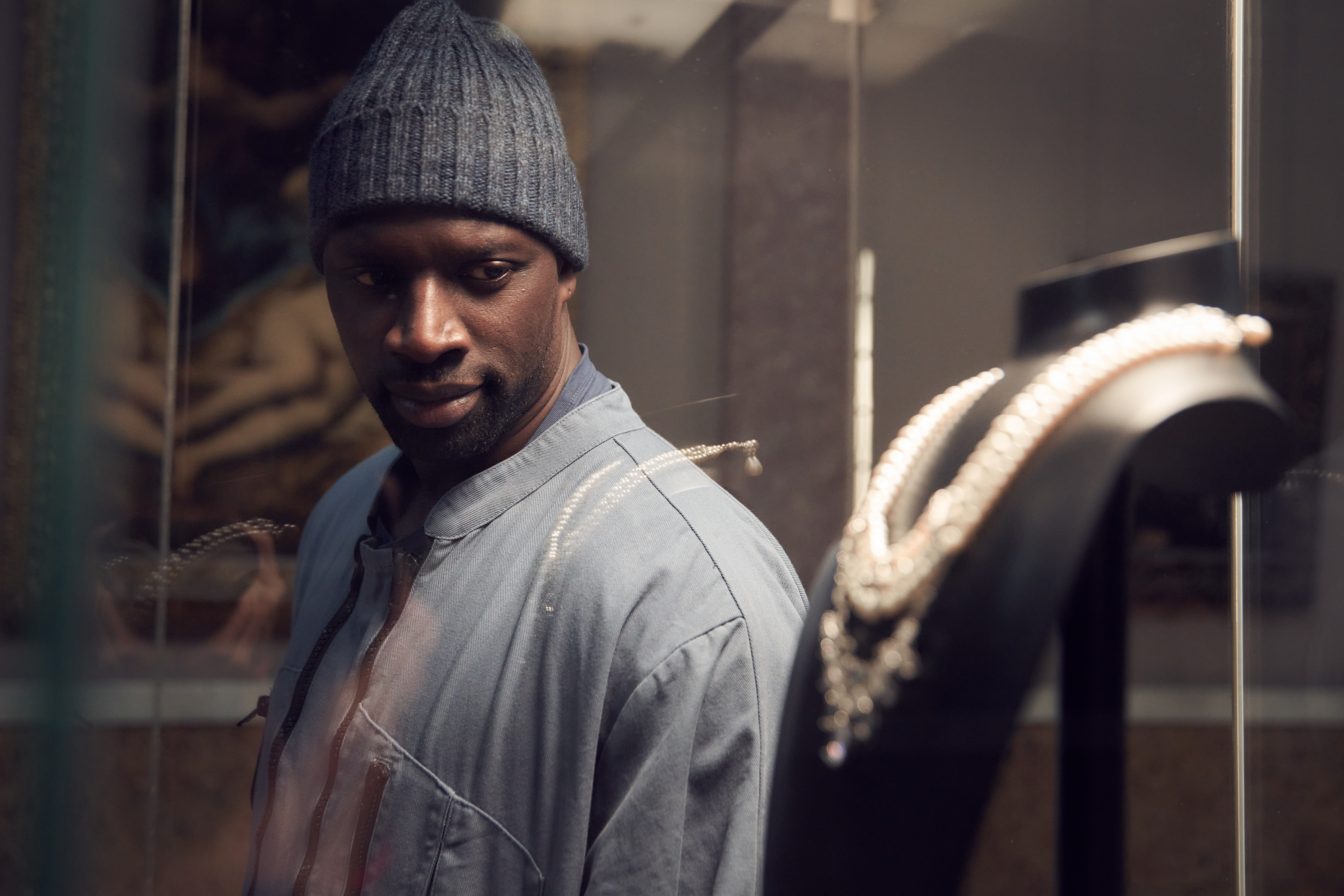 But where is it going to go next? There are certainly several plot threads left hanging.

The series ends with the pair on the beach, heading into Etretat. But what could be in store for the thief and his rival?

Lupin is loosely based on the books by author Maurice Leblanc – and they are referenced and used as plot points in-universe in the series.

Leblanc's 1909 novel The Hallow Needle is set in Etretat and is referenced in Chapter 5 by Assane. 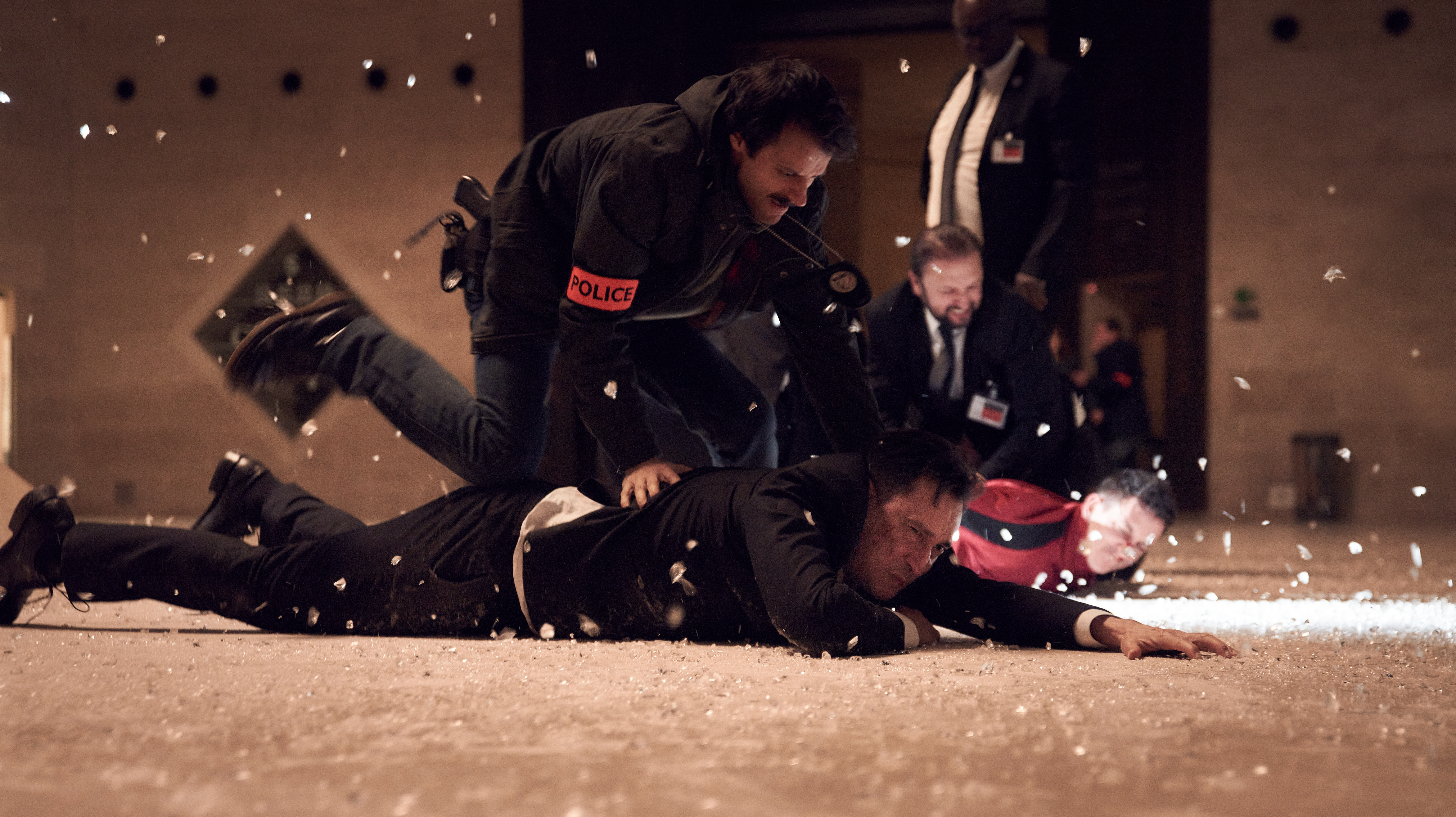 The titular Hollow Needle is said to hold the secret treasures of the kings of France, with both Lupin and his rival, Isidore Beautrelet – a boy detective – and detective Holmlock Shears.

With the Guediera in the show seemingly a mashup of Sherlock Holmes' deductive skills and a disrespected, juvenile officer by the French police, it would seem he would take both those roles going forward.

Will Geudiera help out Assane in his quest to rescue his son from the hands of vicious assassin Leonard?

Using Juliet to get to the Pellegrinis

Throughout Part 1, Assane was unable to gain a proper way into the Pellegrini's inner circle.

However, Hubert Pellegrini managed to stop him at every turn, stopping him from gaining incriminating information. 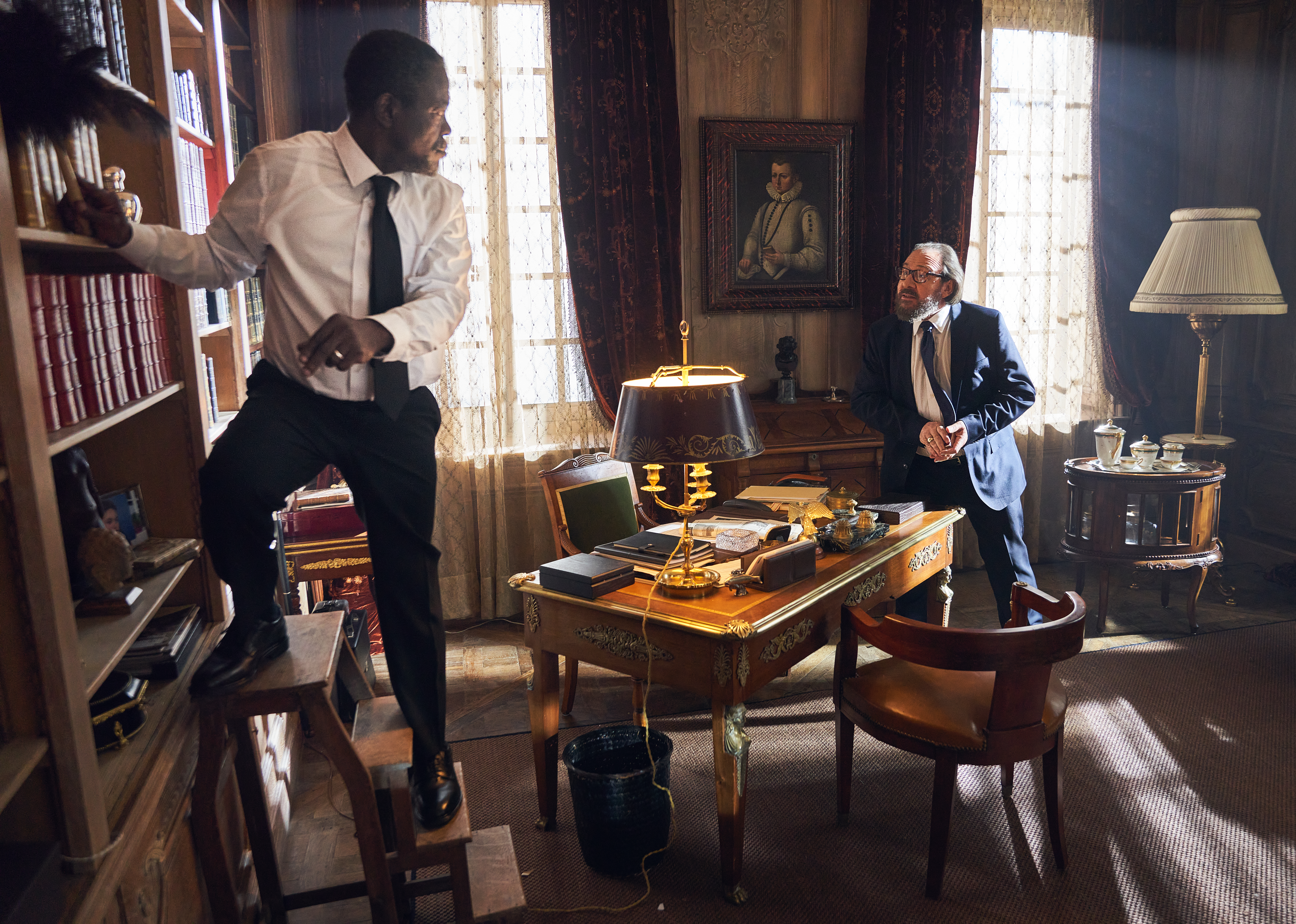 This is where Juliette comes in, as Assane had an affair with her 14 years ago.

With the big hints that the pair mean a lot to each other, they could eventually get into a relationship with each other.

That would help him gain access to the Pellegrini's inner circle, getting him a step closer to Hubert and justice for his father.

In The Hallow Needle, Lupin becomes Louis Valmeras and retires from crime with his wife, Raymonde de Saint-Veran.

She doesn't know about his past – but Raymonde does eventually discover it in the final confrontation with boy detective Beautrelet. 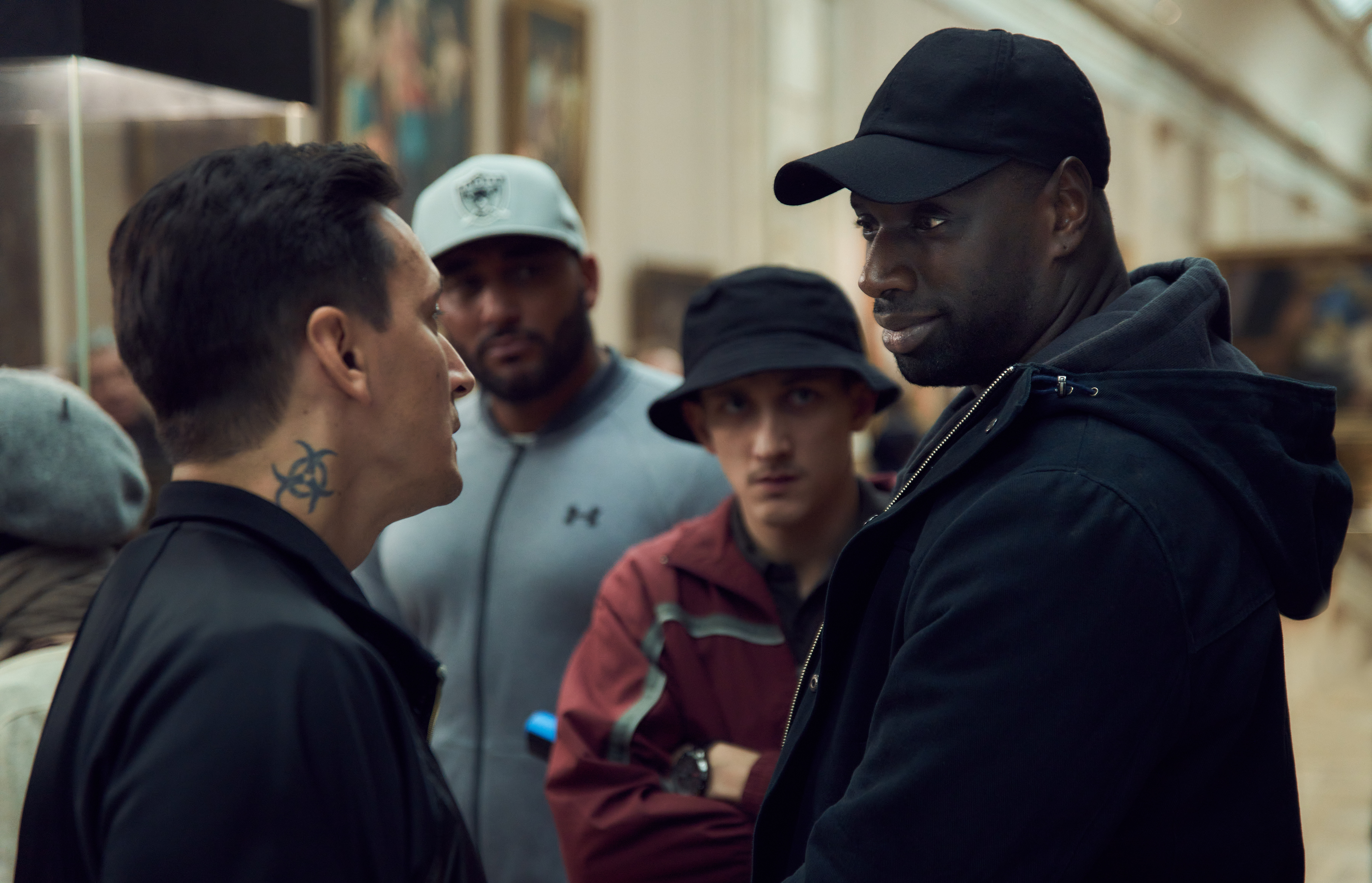 She ends up taking a bullet for him and dying, with Lupin escaping on his own.

Hubert Pelligrini is ruthless and will stop at nothing to protect himself – so will he kill someone close to Assane?

Claire doesn't know about his criminal activities yet, so could she die in the process of protecting her child?

Or could it be Raoul who tragically dies?

explosive, Most, predictions, the
World News