Angellica Bell and Patrick Kielty presented this evening’s instalment of The One Show which as usual involved the discussion of a range of topics.

The presenters welcomed Bradley Walsh and Mel Giedroyc on to the show and were later joined by singer Ellie Goulding who also treated viewers to a performance of her latest single, Sixteen.

While Bradley and Mel were on the sofa, a segment was introduced that focussed on a driver who has a karaoke machine in his car for passengers to use.

Back in the studio, Mel was handed a microphone and was asked to sing along to her favourite karaoke song, I Love Rock And Roll before the presenters continued on with the show.

Swiping at Bradley’s musical history, Angellica said: “Now as much as we love a bit of karaoke, it’s always great to have a bonafide music superstar on the sofa, sorry Bradley.”

Taking the jibe well The Chase presenter burst out laughing as Mel, with microphone still in hand, chimed in: “Yes and sorry to Mel, as well!”

Ellie Goulding then joined the pair on the sofa to talk about her new single sixteen and other upcoming projects.

Discussing her busy year, Ellie revealed that she will be getting married at some point but remained tight-lipped about the details.

Angellica proceeded to question Ellie about the difficulties of choosing a performer for a wedding when you are a singer yourself.

Interrupting, Bradley joked that he was available and would be stepping in to sing on her big day. 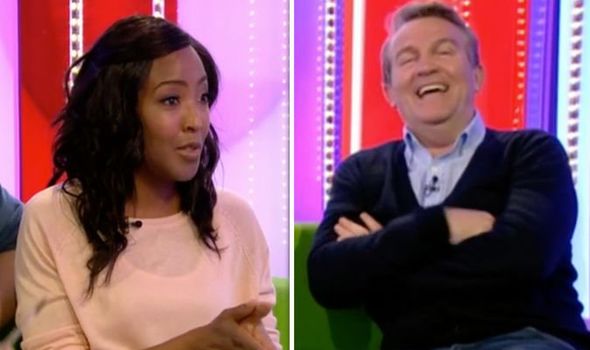 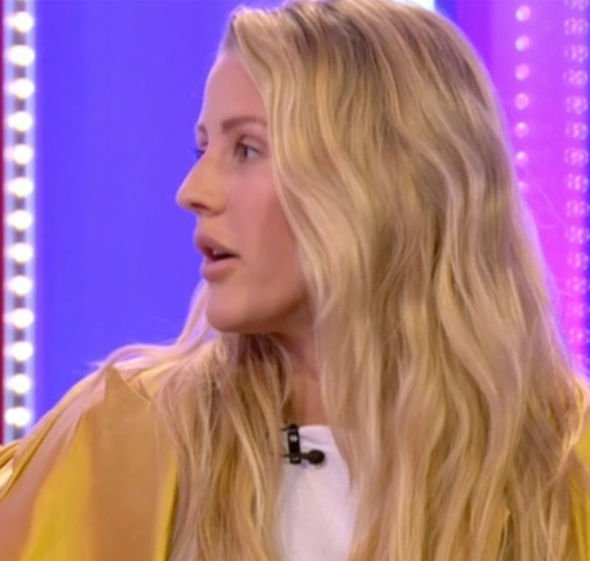 Unable to resist poking fun at Bradley again, Angellica remarked: “You’re mum might like Bradley to sing there.”

Bradley collapsed into fits of giggles again as Ellie leaped to the comedian’s defence and said: “And me, and all of us!”

Joining Matt and Angellica were actors Elizabeth and Matthew Broderick who were promoting their new play The Starry Messenger.

Half way through their interview Angellica introduced a VT for a new series titled In Bed With Britain which included a number of couples in discussion just before bedtime. 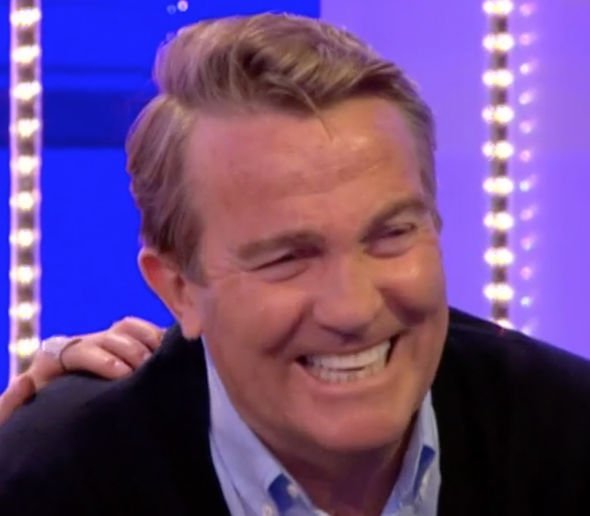 Matt then turned his attention to Elizabeth’s bedtime rituals and asked: “You’re both married to people in the industry, do you talk shop a lot? You’re husband’s a director, isn’t he?”

Avoiding the question, she simply replied: “He’s a director,” leading to an awkward laugh by co-presenter Angellica.

But Matt wasn’t finished probing and said: “Do you have a television in the bedroom?” to which Elizabeth remarked: “No, god forbid we have a camera, like those guys.”

The actress then went on to explain that although watching other people’s bedtime discussion is entertaining, she wouldn’t be comfortable letting a camera into her home.