Home » TV & Movies » The One Show: ‘I’m sorry’ Matt Baker consoles Jamie Oliver as he gets upset over business

The One Show: ‘I’m sorry’ Matt Baker consoles Jamie Oliver as he gets upset over business

Today’s edition of The One Show saw presenters Matt Baker and Angellica Bell welcome chef and businessman Jamie Oliver to the green sofa on the BBC programme.

Matt then decided to broach the difficult subject about Jamie Oliver’s business, as most of his restaurants were closed down last year and the celebrity chef was forced to let over 600 staff go.

The chef has since spoken about what happened and the decisions he’s made, but the “mistakes” are still quite raw.

Sharing his thoughts with the guest, Matt began: “And Jamie I mean talking about business, I’ve known you for a long time now, and I’m so so sorry with what happened to your restaurants.

“As a lesson in life what do you take away from it, how do you?”

“Thousands of lessons,” Jamie replied, his voice beginning to wobble at the stress of the memory. “Been thinking about it ever since and probably will do for a long time.

“It was worth doing, I just couldn’t win. I couldn’t survive, the climate’s too tough, and I think especially when you’re trying to treat staff right, and train them right, and when you’ve got…”

Cutting in, Matt asked: “That would have been the hardest thing about the staff, because you put what 25 million of your own money in?”

“Oh and beyond,” Jamie revealed. “But I think we always tried to make sure the training and career chances, even when we were buying produce, sustainable meat, fish, always just wanted to do it right for mid market and didn’t want to disrupt the market.

READ MORE: Alex Jones: The One Show host breaks down as she gives out advice 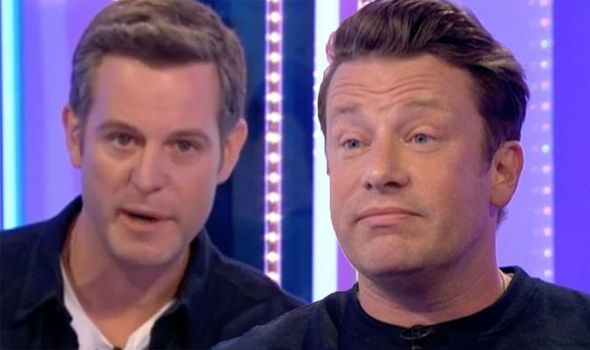 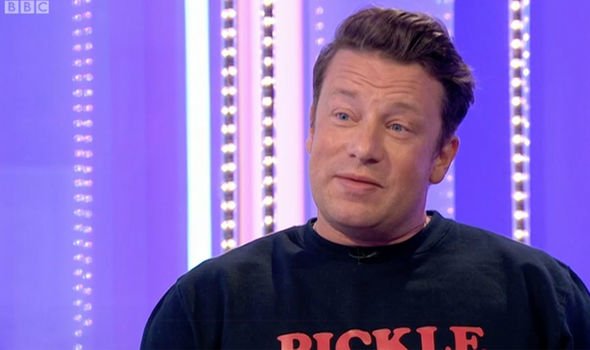 “We did get people talking about the right things, but sadly I just couldn’t make it work.

“I can see visibly, we both can see, this is incredibly tough for you,” Angellica then shared, and Jamie agreed with the host.

“It’s been the hardest thing ever, but I’m dusting down, I’ve learnt so much,” the chef emphasised. “Ironically I’ve probably never been a better restauranteur.

“We’ll see what happens in the future,” he added, trying to be positive about what comes next in his business empire. 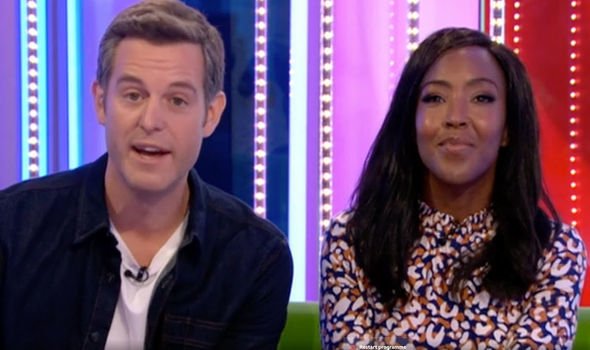 “I’ve got a few years in me yet,” the guest agreed. “And I feel like I’ve got a lot to offer, but once bitten twice shy.

“I will learn from this,” the star confirmed.

Earlier this week on the series, former EastEnders star Bonnie Langford had to abandon her interview early to get to a theatre performance.

Matt was halted as Fred from First Dates interrupted the show to get Bonnie to her next role on time.

The One Show continues tomorrow at 7pm on BBC One.