LINE Of Duty is everywhere at the moment – so much so it even popped up in last night's episode of The Syndicate.

The BBC lottery drama, which stars the hit cop series' Neil Morrissey, made a sneaky reference to the show. 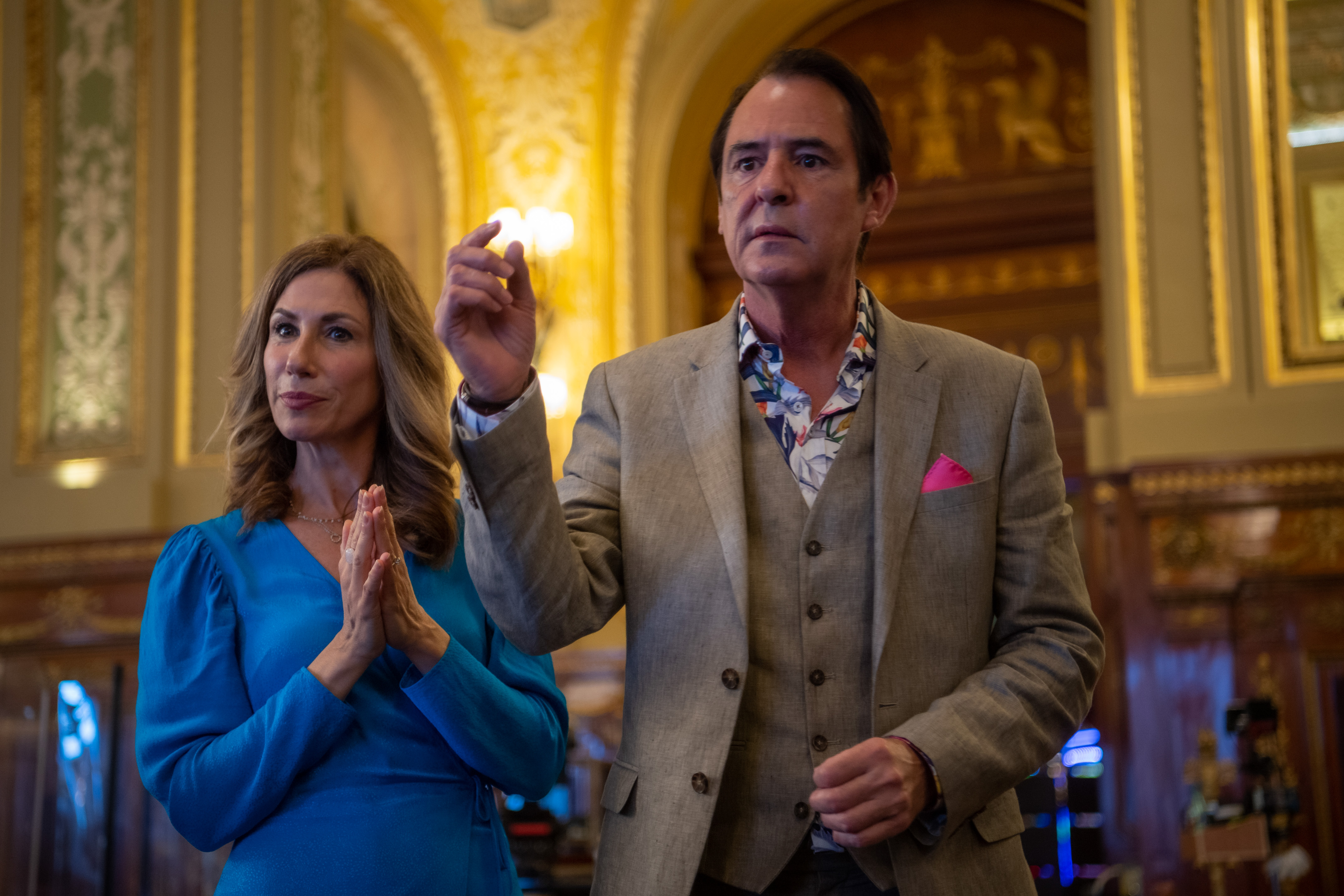 Neil starred in Line of Duty as bent cop DC Nigel Morton, who retired from Central Police with a fake leg injury he uses to bag disability benefits.

He also appears on The Syndicate as local newsagent owner Frank who fled to Monaco after stealing a £27 million jackpot from a bunch of kennel workers.

And with the net closing in on him, Gemma came running over to be with her co-workers at the airport.

She yells: "Keeley! I were buying something and the French police came flying in like something out of Line Of Duty." 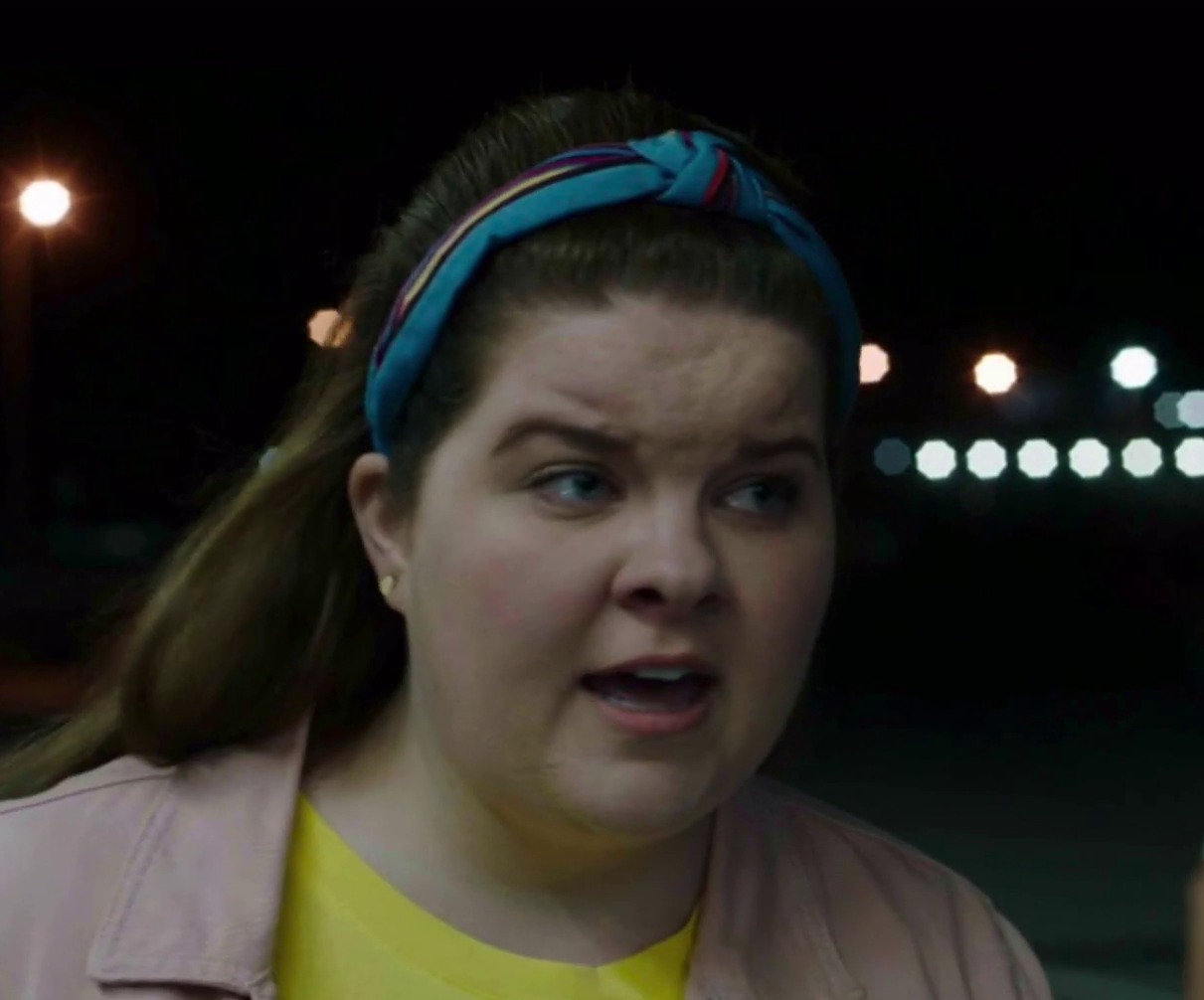 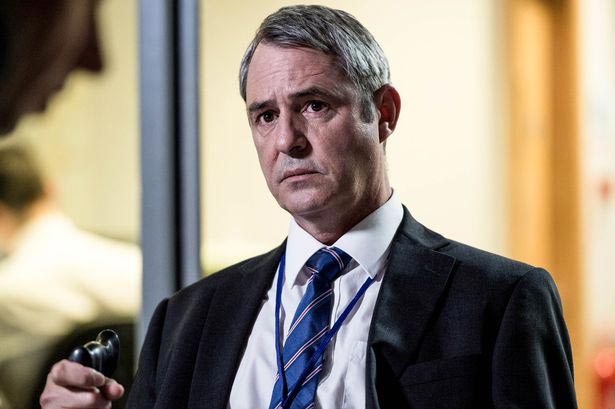 One fan wrote: "Love the Line of Duty reference in #TheSyndicate" while another giggled: "Like something out of Line of Duty 😂"