Home » TV & Movies » The Walking Dead: Why has Negan teamed up with Michonne and Ezekiel?

The Walking Dead: Why has Negan teamed up with Michonne and Ezekiel?

Season 10 of The Walking Dead is coming to Fox and AMC soon and a new animated promo suggests what drama is on its way. In the minute-long clip, a number of the show’s main characters, including Ezekiel (played by Khary Payton) and Negan (Jeffrey Dean Morgan), appear to be on the same side while Alpha (Samantha Morton) is shown in a different light towards the end of the promo. This isn’t the first time a Negan and community buddy-up has been hinted at.

Why has Negan teamed up with Michonne and Ezekiel?

WARNING: This article contains spoilers from The Walking Dead.

Throughout season nine of The Walking Dead, Negan had been kept as a prisoner at Hilltop.

The communities despised him for what he did in the past, killing the likes of Glenn (Steven Yeun) and Abraham (Michael Cudlitz).

However, in season 10, it appears Negan will be playing a much bigger role alongside the community’s leading members.

He said: “We’re not on the same team, for sure, but there’s something between us that we connect with. 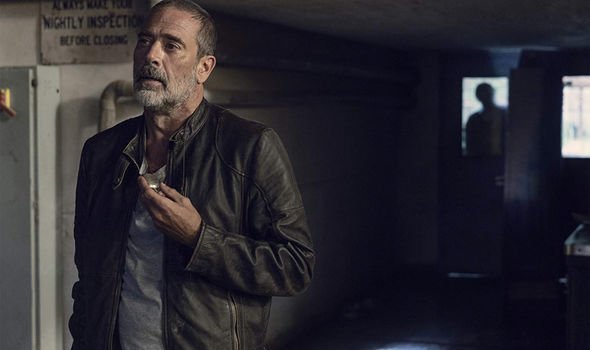 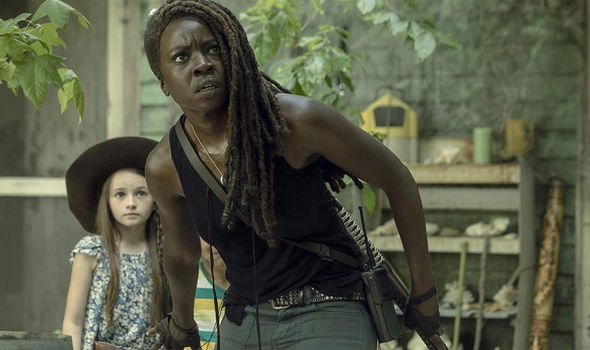 “We’re all kind of heading in the same direction this year.”

So much so, that Judith even let him escape when he temporarily broke out of his cell.

This bond was further reflected when Negan risked his own life to find Judith in the midst of the storm of the season finale. 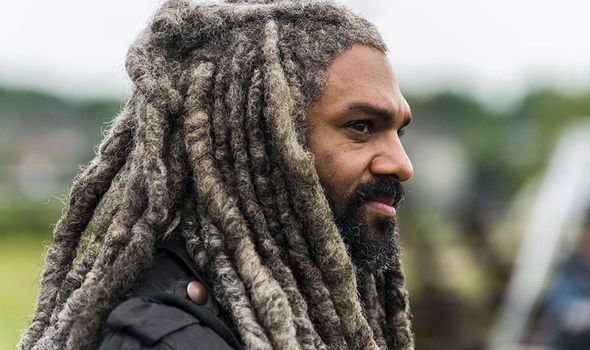 With Michonne and Ezekiel likely to lead the resistance in season 10, it should come as no surprise, therefore, Negan will be on their side.

A scene in the official trailer also seemed to reassert this.

The vicar tells him: “You (Aaron) need fighters. You (Negan) can fight. Peanut butter, meet jelly.” 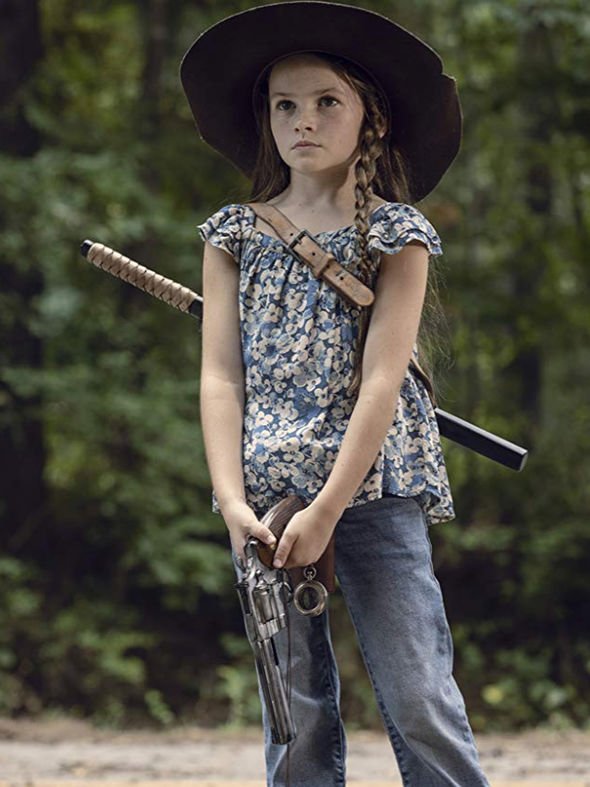 Reedus isn’t the only cast member to hint at a Negan bad-guy-turned-good plot.

Eleanor Matsuura, who plays Yumiko, also mentioned at Comic-Con: “With the threats that the group is surrounded by, there’s a paranoia this season with who’s who and what’s what and who can trust who.

“We let new people in and they might not be as nice as we thought they were.

“There’s a whole back-and-forth espionage thing going so [Daryl and Negan] might need to pair up one day. Who knows? It might be Team Degan!”

The Walking Dead season 10 premieres on AMC on Sunday, October 6 on AMC in the USA.