The Warded Man: TV Series Based On Novel In The Works With Roger Birnbaum & Mark Kimseys Electromagnetic Productions

The idea here is to build a long-term franchise out the 15-year old Warded Man World five-novel series, including traditional and digital merchandising. 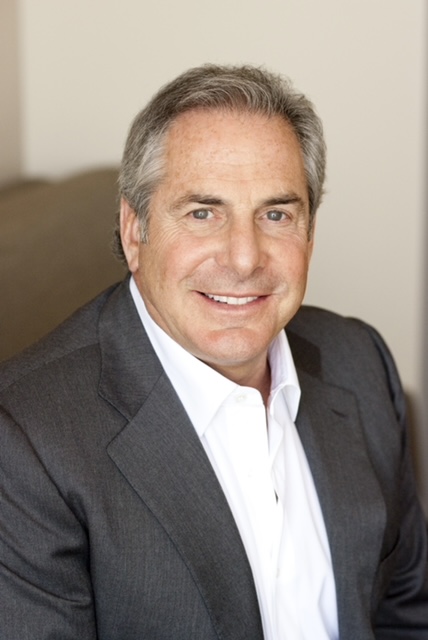 The Warded Man is set in a distant future where humanity is plagued by terrifying demons that emerge at night with supernatural powers and an all-consuming hatred of people. They are barely held at bay by the ancient and magical art of warding, where locals paint mysterious symbols on houses and posts. With the fate of humanity hanging by a thread, one man takes it further, tattooing his body with the lost battle wards to teach humanity how to fight back from the verge of extinction. 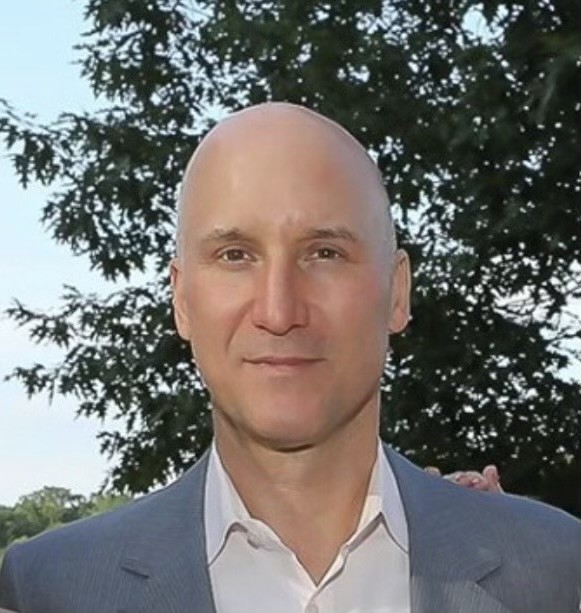 Part one of the five-part Demon Cycle series, The Warded Man was published in 2008 by Harper Collins’ Voyager imprint and is a New York Times bestseller. It has since been sold in 27 countries and in 26 languages. The book was published under the title The Painted Man in Europe.

Barry is serving as the EP and showrunner. Writer JD Zeik (Witchblade, Ronin) will be adapting the novel for TV.

Brett is repped by APA. Barry is repped by Abram Nailabotsky. The project was brought in to EMP by co-producer Michael Besman (Bounce, About Schmidt).

In addition to being a Film and TV studio, Electromagnetic Productions (EMP) is powered by blockchain technology company Eluvio and its eco-friendly proof of stake (PoF) system. They are involved in creating a series of NFTs. EMP’s mission is to take fan engagement to new heights by providing access to the inner workings of the production process and giving consumers the opportunity to be a part of the studio’s unique experiences tied to its entertainment properties.