THE Weakest Link viewers were left fuming this evening as Sewing Bee star Patrick Grant picked a controversial charity to give his winning money to.

The Scottish fashion designer,  49, beat Dave Gorman in the final and decided to give the impressive £9,400 prize fund to the British Textile Biennial. 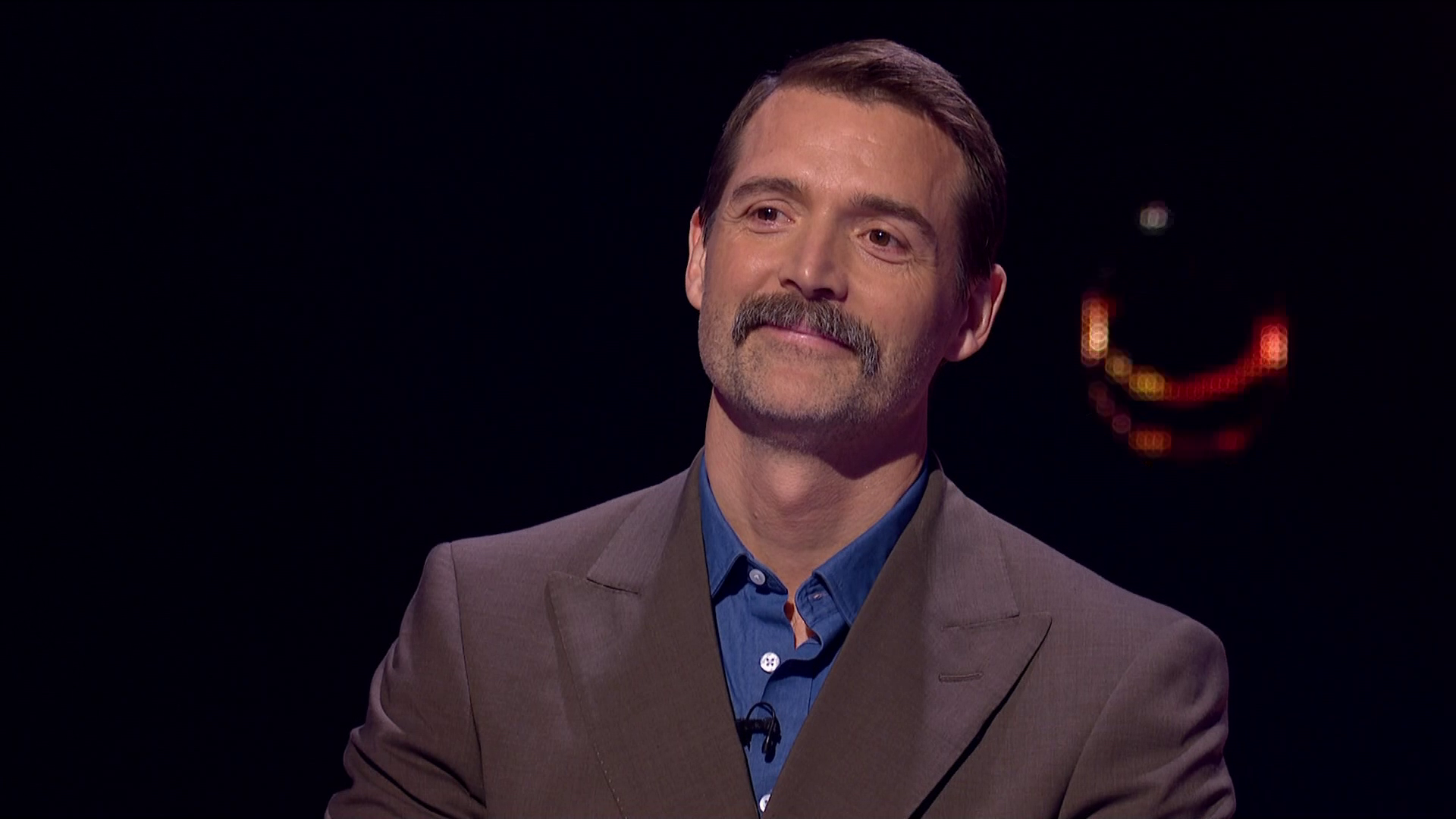 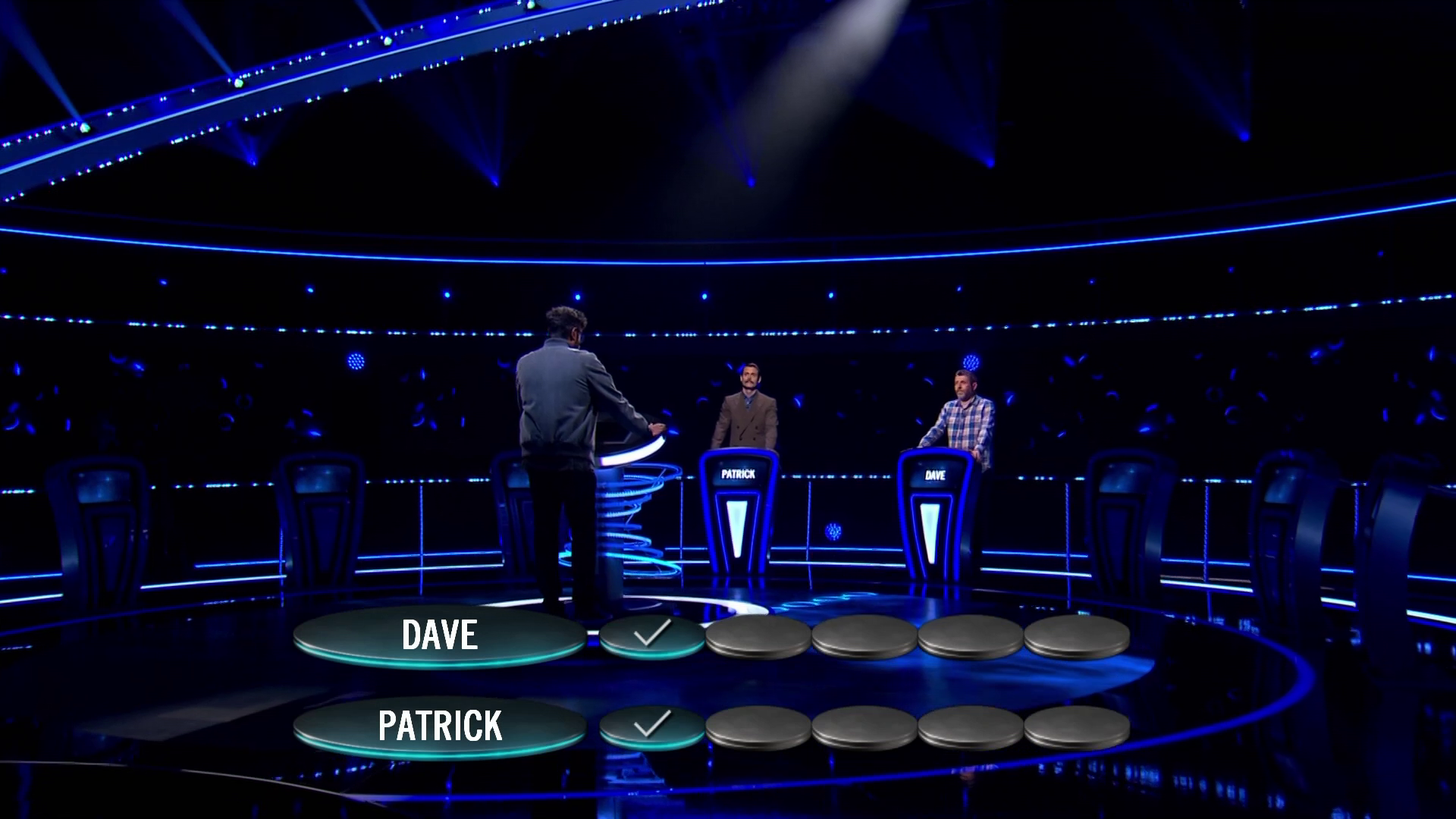 Those watching at home were baffled by his choice and questioned if there might have been something more worthy.

A second questioned: “Textiles??? Not a charity #Theweakestlink.”

While a third tweeted: “Homeless charities, poverty charities in dire need and he donates it to textiles!!! God Almighty. #Theweakestlink.”

And a fourth added: “I don’t usually judge on the charities these celebrities give to but seriously 9k+ to a textile exhibition #Theweakestlink.”

The popular quiz show recently returned to TV with Romesh Ranganathan hosting, instead of Anne Robinson.

Anne hosted the hit BBC quiz show from 2000 to 2012 and won a legion of fans with her harsh put-downs and famous wink at the end of each episode.

Now, almost ten years on, the show has been revived with Romesh at the helm – but the comedian has made it clear he has no intention of trying to copy his predecessor.

Speaking to The Sun, he said: "Look, Anne was amazing at it, and she was a big reason why the show was so popular in the way that she did it.

"But I don't think any good can come from trying to emulate that or be like that."