'The Willoughbys': Who Plays Tim, the Eldest Willoughby Sibling?

Netflix’s new animated movie, The Willoughbys, tells the story of four siblings who hope to get rid of their self-absorbed parents in order to find a new family. The kids are led by their eldest sibling, Tim, who is voiced by comedy superstar, Will Forte.

Who is ‘Will Forte’ and what else has he been in?

Forte is an actor and comedian who’s known for his work on Saturday Night Live, where he was part of the main cast for eight seasons. His most notable SNL characters include the Falconer, Tim Calhoun, and Greg Stink. In 2010, Forte wrote and starred in the film MacGruber, which was based on his famed SNL sketch.

Over the years, the actor has appeared in a number of popular comedy films, like Beer Fest, Baby Mama, That’s My Boy, and Grown Ups 2. His more recent movie work includes Extra Ordinary, Booksmart, Good Boys and The Laundromat. In 2019, he voiced Abraham Lincoln in The Lego Movie 2: The Second Part. 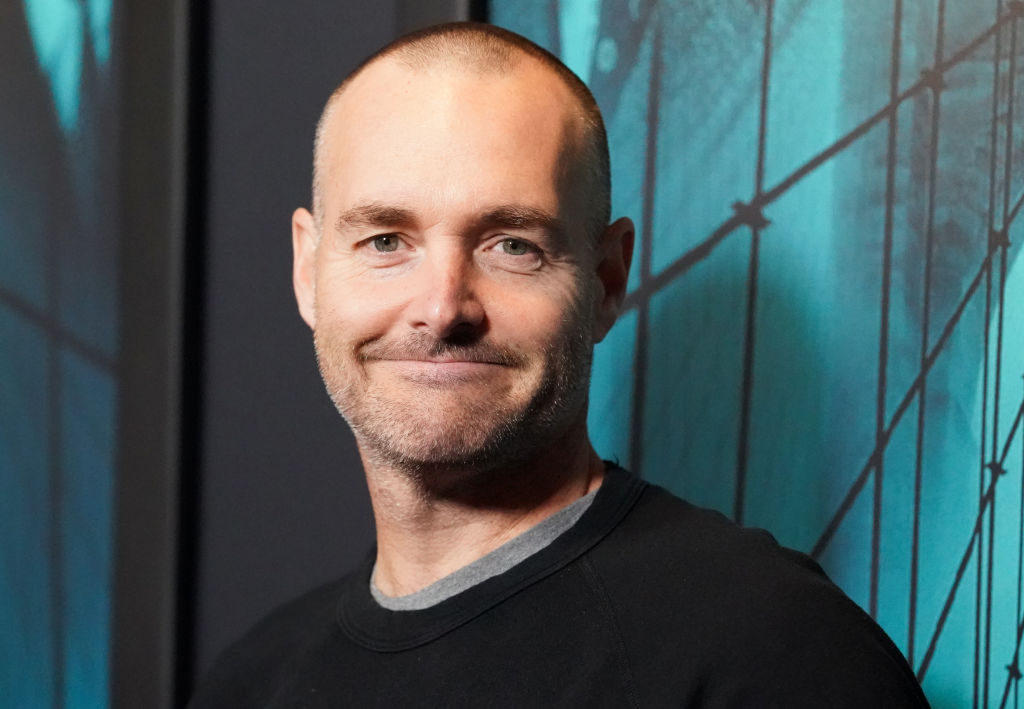 Forte’s resume also includes numerous TV roles. He had recurring roles on shows like 30 Rock, The Cleveland Show, Gravity Falls, Lab Rats, and The Awesomes. From 2015 to 2018, Forte wrote, produced, and starred in the FOX sitcom, The Last Man on Earth.

How Forte was cast in ‘The Willoughbys’

In an interview with Variety, director Kris Pearn revealed he was inspired to make The Willoughbys after reading the Lois Lowry children’s book it is based on. He said he was intrigued by the way the book subverted “children’s literature on its head,” and wanted to turn it into a “Grey Gardens meets Arrested Development for kids.”

When it came to casting the role of Tim Willoughby, Pearn said he knew Forte would be a perfect fit. “We needed someone who could be on the knuckle with their intentions and yet someone who had a sweetness to them. If you saw The Last Man on Earth he was simply perfect,” Pearn said. “John Cleese was a huge influence on the development of Tim.”

What is ‘The Willoughbys’ about and who else is in the film?

Based on Lowry’s book of the same name, The Willoughbys tells the story of four siblings — Tim, Jane and twins Barnaby — who are tired of living with their selfish parents. The kids come up with a plan to send their parents on a far-off vacation, so they can finally start a new life and move on with a new family. Through a series of misadventures, the Willoughby children quickly realize that the only family they need is each other.

Along with Forte, the Netflix film also stars Alessia Cara as Jane and Sean Cullen as the Barnaby Twins. SNL star Maya Rudolph takes on the role of the rambunctious Nanny.

The Willoughbys premieres on Wednesday, April 22 on Netflix.