'The Young and the Restless': 3 Actors Who've Played Diane Jenkins

The Young and the Restless character Diane Jenkins is everyone’s favorite vixen. Since her debut in 1982, Diane’s been stirring up trouble for the Abbotts and the Newmans. Throughout the decades, the character’s been played by many talented ladies. Here’s a look at the three actors who’ve stepped into the role. 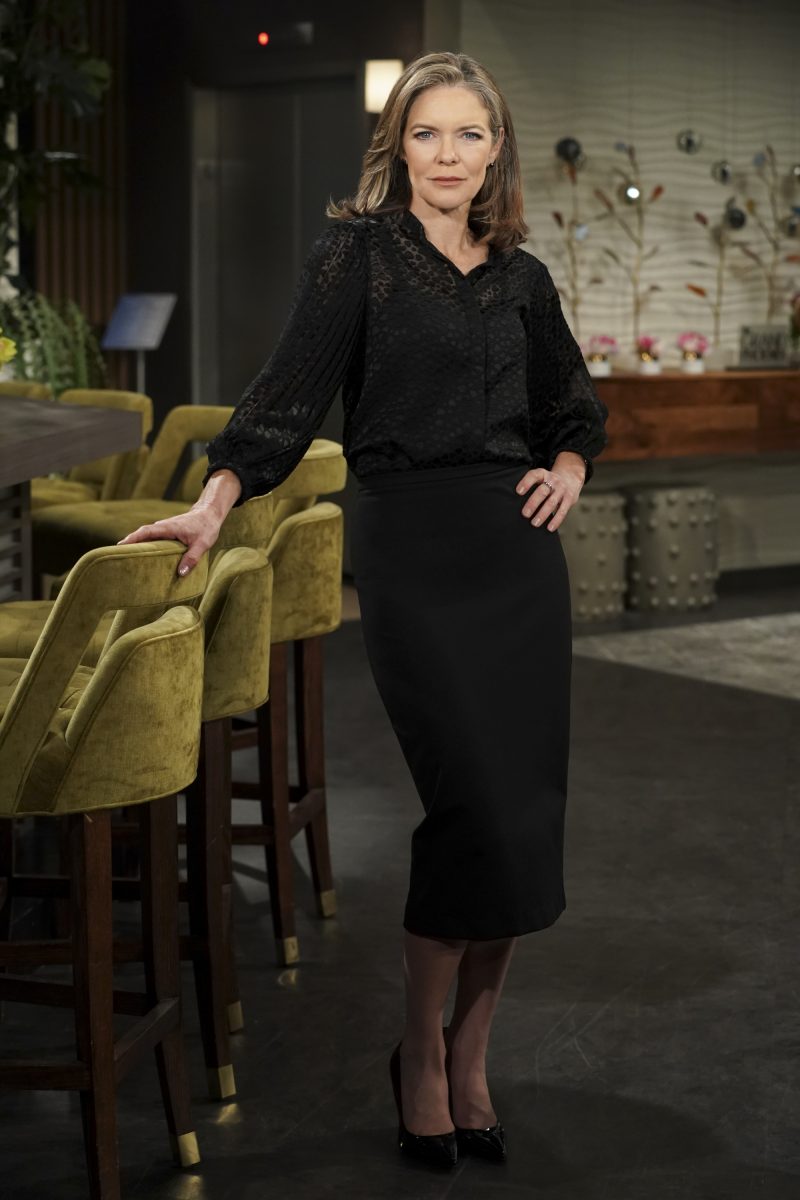 In 2001, The Young and the Restless recast Diane with Susan Walters. The actor quickly transitioned into Genoa City’s most hated villain and became a fan favorite. During Walters’ original run, the key storyline was Diane’s feud with Phyllis Summers (Michelle Stafford) over Jack Abbott (Peter Bergman).

After nearly three years, Walters left the soap opera in 2004. However, in February 2022, Walters reprised her role when Diane shockingly returned from the dead. Diane’s primary reason for coming back is for her son Kyle Abbott (Michael Mealor). Yet, the real estate agent is stirring up trouble for her nemesis Phyllis, whose blood is boiling.

While Walters has done a tremendous job as Diane, The Young and the Restless fans also loved Alex Donnelley’s version. Donnelley originated the role in 1982, which was supposed to be short-term. However, the producers were impressed with the reaction toward Diane and made her a permanent character. 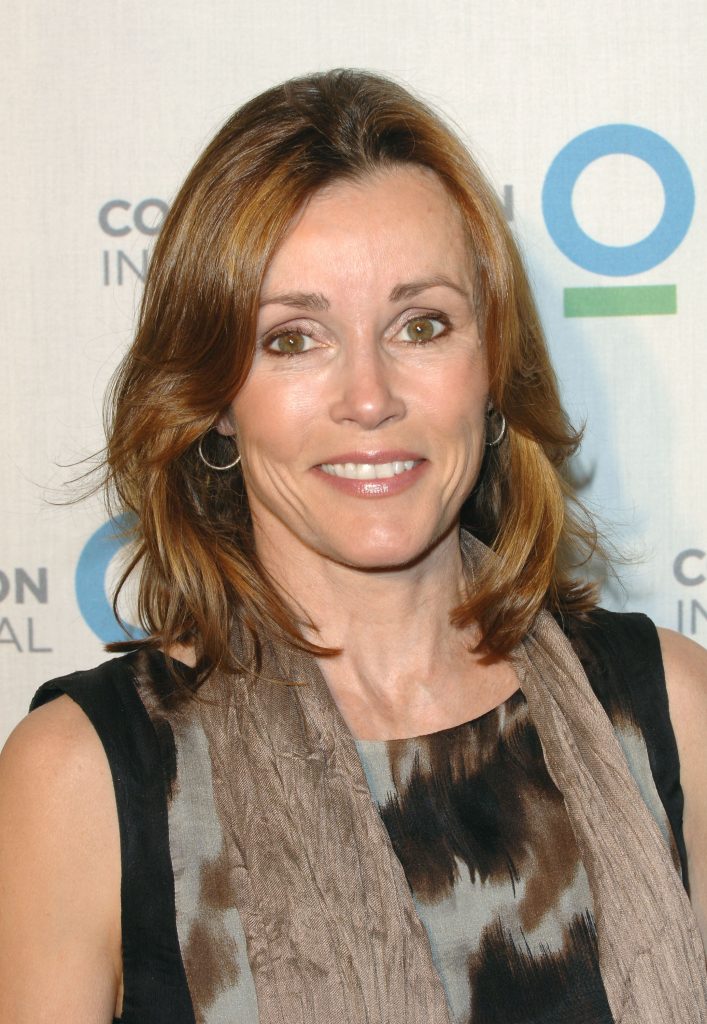 Diane’s on-again, off-again relationship was a massive storyline during Donnelley’s 1982 to 2001 run. Although Diane loved Jack, she married his rival Victor Newman (Eric Braeden). Diane and Victor’s marriage was complicated by his ex-wife Nikki Newman (Melody Thomas Scott), who convinced him to have a vasectomy.

After Diane and Victor divorced, she secretly had herself artificially inseminated with Victor’s frozen sperm. However, Nikki switched the samples, and Jack was revealed as Kyle’s father.

When Donnelley was let go from the show in February 2001, she was open for a return down the line. However, the producers recast the role with Walters, a move that reportedly upset Donnelley.

Maura West is considered one of the many talented actors in daytime TV. When West signed on to play Diane in August 2010, The Young and the Restless fans were curious how she’d do. Since West has a history of playing scheming characters, the role of Diane seemed perfect for her. 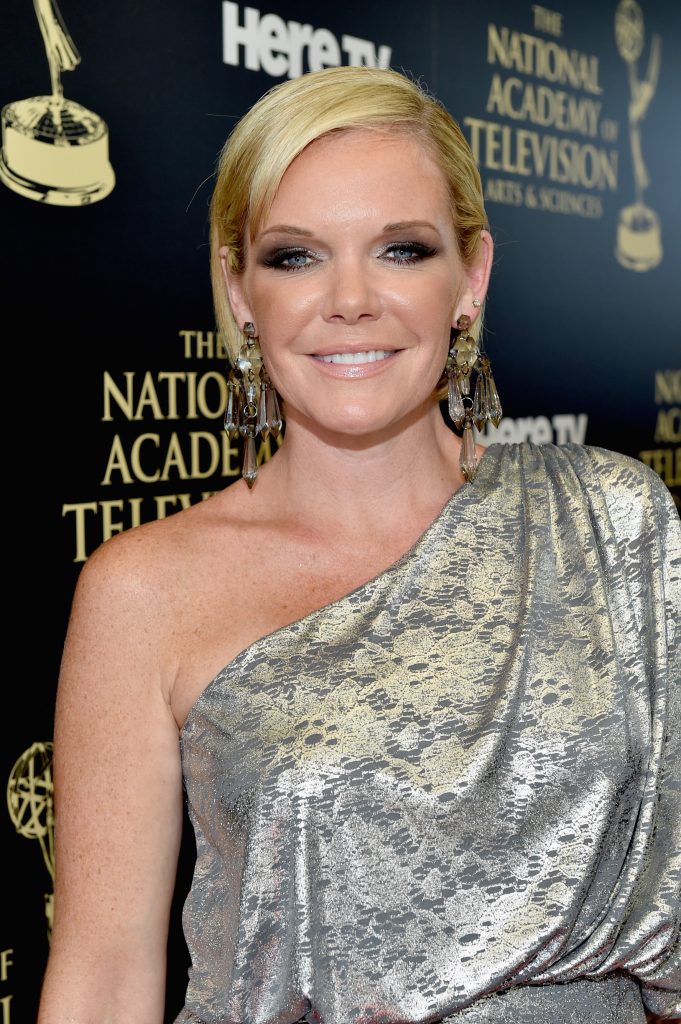 However, the audience, producers, and even West weren’t feeling it. After less than eight months after her debut, West vacated the role, and Diane was killed off in a murder mystery, with Nikki later being revealed as the culprit.

West was coming off a 15-year run as Carly Tenney on As the World Turns. After the show’s cancellation, she was eager to find another job, which led to the Diane role. In a December 2011 interview with Michael Fairman TV, West admitted signing with the show was a mistake.

“Frankly, I did jump in rather quickly because I didn’t want to be the last person to have a seat in this game of musical chairs. Originally, I didn’t realize Diane was a recast of an existing character. After I found out, I expressed concern about the age discrepancy but was told it was an intentional age change.”

As West’s run as Diane continues, she suspected her time might be ending. “It was very clear to me, even by week two, this was not a character anyone was particularly invested in.” While her time on The Young and the Restless didn’t work out, West found success in her next role as Ava Jerome on General Hospital.