Home » TV & Movies » There's a VERY cheeky joke about character's privates hidden in Matilda – but did it go over your head?

There's a VERY cheeky joke about character's privates hidden in Matilda – but did it go over your head?

DIRTY jokes are often carefully hidden within the scripts of some of our favourite childhood films to keep the adults entertained.

But not everyone may have noticed the VERY cheeky jibe about a character's private parts hidden within 1990s classic Matilda. 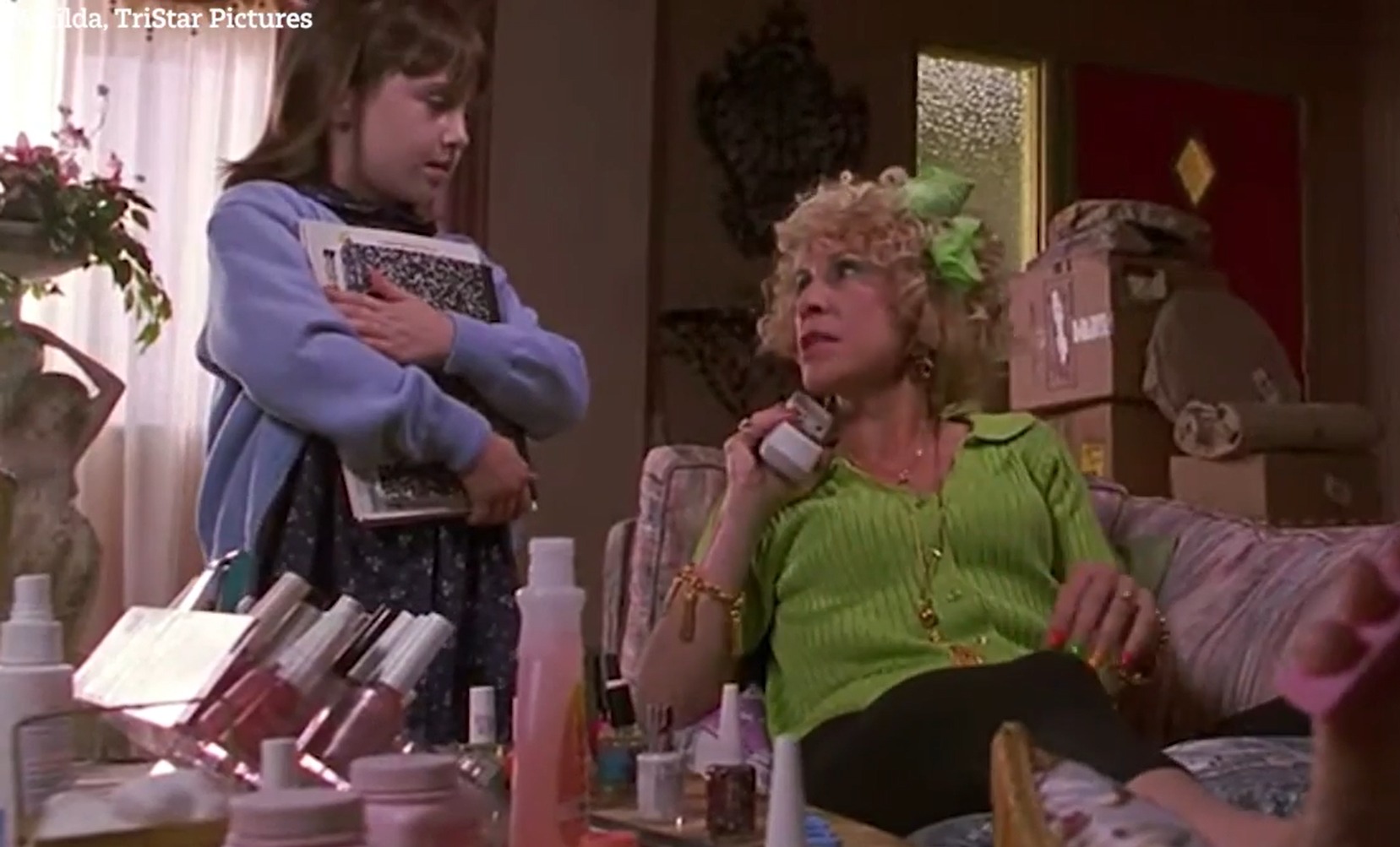 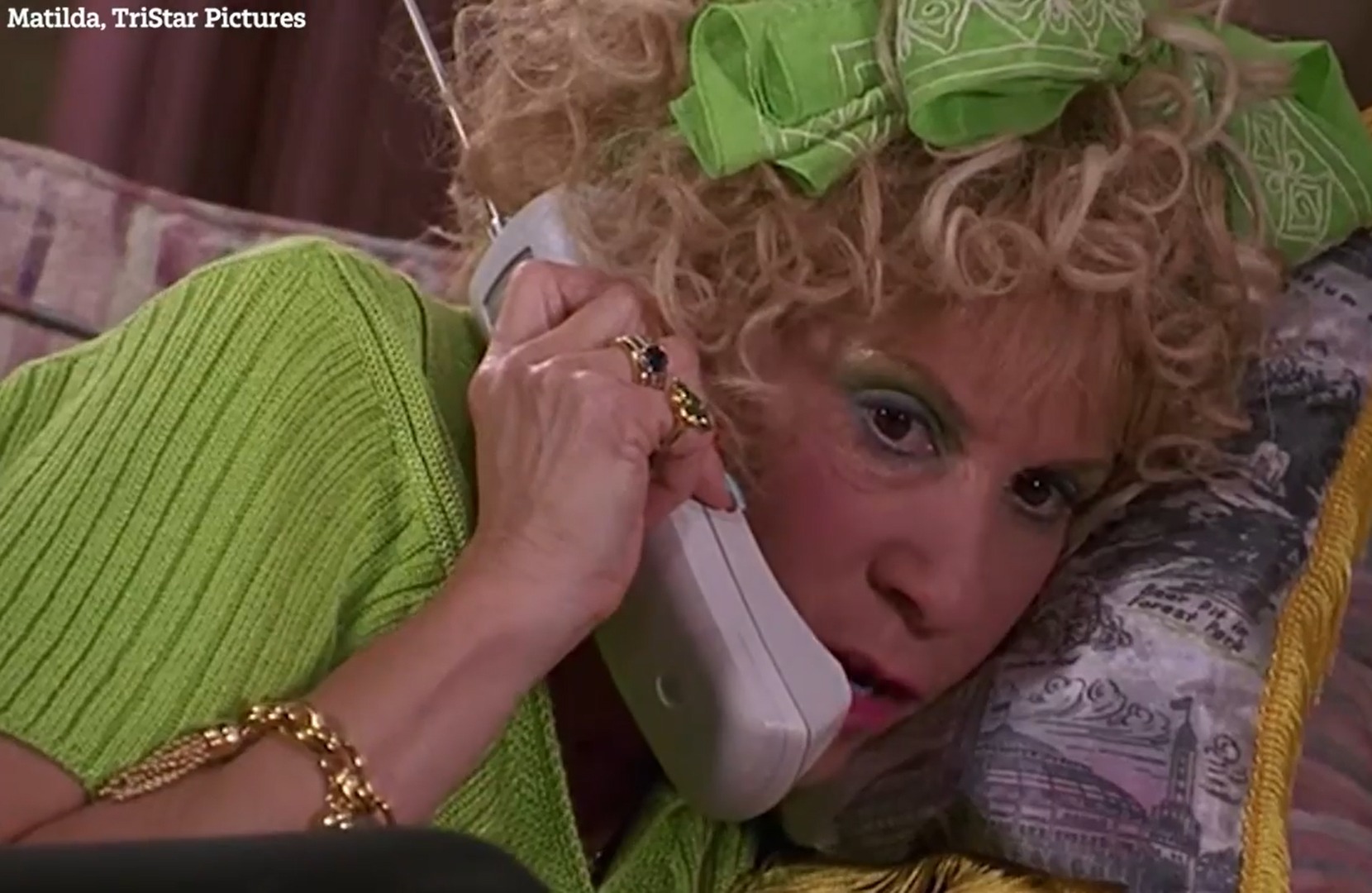 The suggestive scene comes as the clever youngster – played by Mara Wilson – comes home from her first day at school with teacher Miss Honey.

As Matilda enters the house, her mother Zinnia Wormwood asks her six-year-old how it went – only to ignore her as she continues to talk on the phone.

"How was school?" Zinnia asks, before Matilda begins: "School was great. My teacher let me do sixth grade work. Look, algebra and georgraphy."

"The thing with Valerie's brother…" Zinnia continues before turning to her daughter: "Can't you see I'm in the middle of an important phone call."

"You asked me how school was," Matilda interjects, as her mother tells her to be "quiet" and continues talking, before making the cheeky comment.

"No way, they gotta be implants," Zinnia says, before referencing a bikini wax. "It would change your life if you waxed yours too, I'm positive."

With the joke coming between Matilda gushing over her bond with Miss Honey, it would be easy for fans to miss the suggestive comment.

It comes weeks after TikTok users were left shocked after a viral video revealed a seemingly explicit scene in beloved children's film Shrek.

In the video, Lord Farquaad is in bed shirtless, holding a martini as he addresses the magic mirror to help him find the perfect wife.

He says: "Mirror Mirror, show her to me. Show me the princess" as the mirror begrudgingly rewinds to an image of Fiona in her human form.

Farquaad responds "Ah, perfect" as he raises a glass to the screen – before looking down towards his blanket.

As the video zooms in, what Farquaad appears to be staring down at becomes shockingly apparent.

The Lord – voiced by John Lithgow – seems to be visibly aroused by the image of the princess as the blanket appears to rise and a bulge becomes prominent.

He pulls a face as he tugs at the blanket in discomfort in the blink-and-you-miss-it moment. 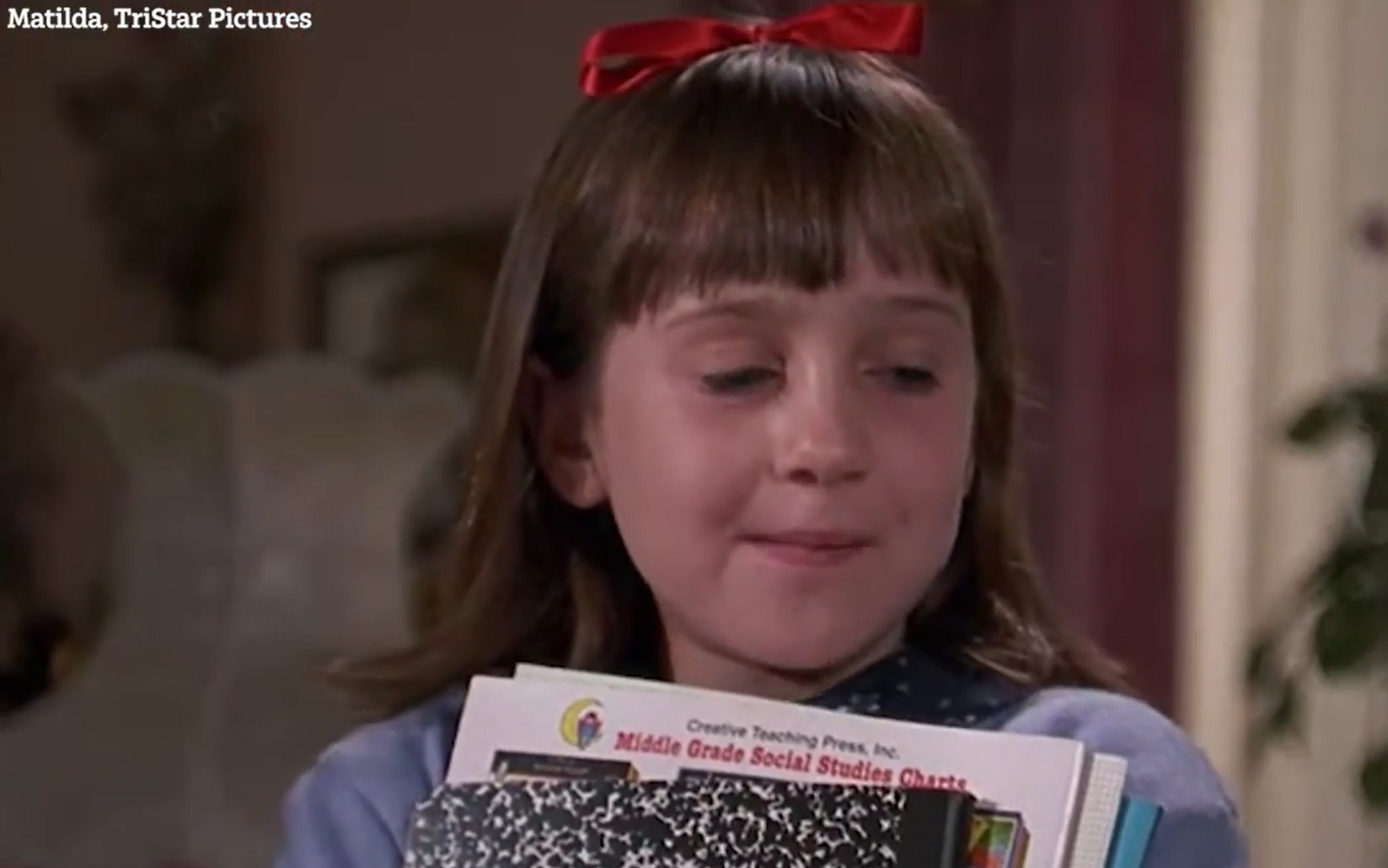