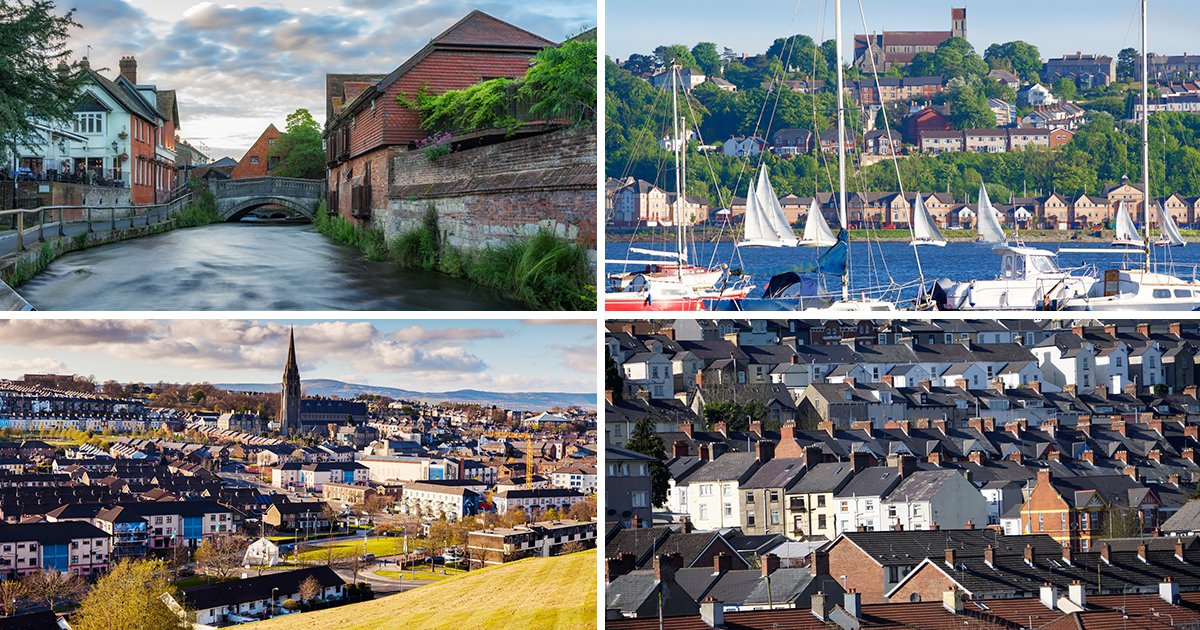 It’s no secret that getting on the housing ladder is a difficult and expensive thing to do.

But knowing where in the country you’re most likely to find a bargain will certainly help.

The most and least affordable UK cities to buy a home have been revealed, with Scotland home to many of the cheapest spots.

According to new analysis a 10.3% surge in city house prices in one year means property now costs 8.1 times the average earnings.

The study, conducted by Halifax, also revealed that the average city house price had increased to £287,440.

Meanwhile, average earnings in those locations had only increased by 2.1% annually, to £35,677.

The bad news is that the affordability of city living has actually got worse. In 2020, house prices in cities typically had cost around seven and-a-half times wages.

The house price-to-earnings ratio in UK cities has since increased every year for the last eight years.

However, cities still tend to be marginally more affordable than the UK as a whole, which has an ever higher house price-to-earnings ratio.

This is because wages in cities tend to be higher than in rural areas, and during the pandemic many city dwellers have relocated to the countryside, helping to push up house prices there.

So, where in the UK should we be house hunting?

Londonderry held its position as the UK’s most affordable city for the third year in a row, with a price-to-earnings ratio of 4.7.

Winchester was identified as the UK’s least affordable city, replacing previous table-topper Oxford, with homes now 14 times annual earnings for those living and working there.

London was actually outside the top five least affordable cities for the first time in six years.

Carlisle and Aberdeen are now more affordable than five years ago, with their house price-to-earnings ratios easing.

Inverness is the only city found to be more affordable than 10 years ago. An average home there costs 5.6 times average earnings, down from 6.2 in 2011, which researchers say is due to wage growth there outstripping house price growth.