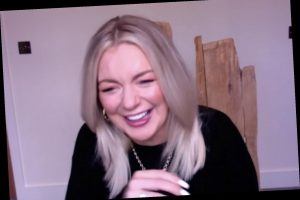 THIS Morning fans were left in stitches today when they spotted Sheridan Smith's dogs having sex during her interview with Holly Willoughby and Phillip Schofield.

Sheridan, 39, chatted to the hosts about her new reality show Pooch Perfect, but viewers were left distracted by her dogs trying to mount each other on the carpet in the background. 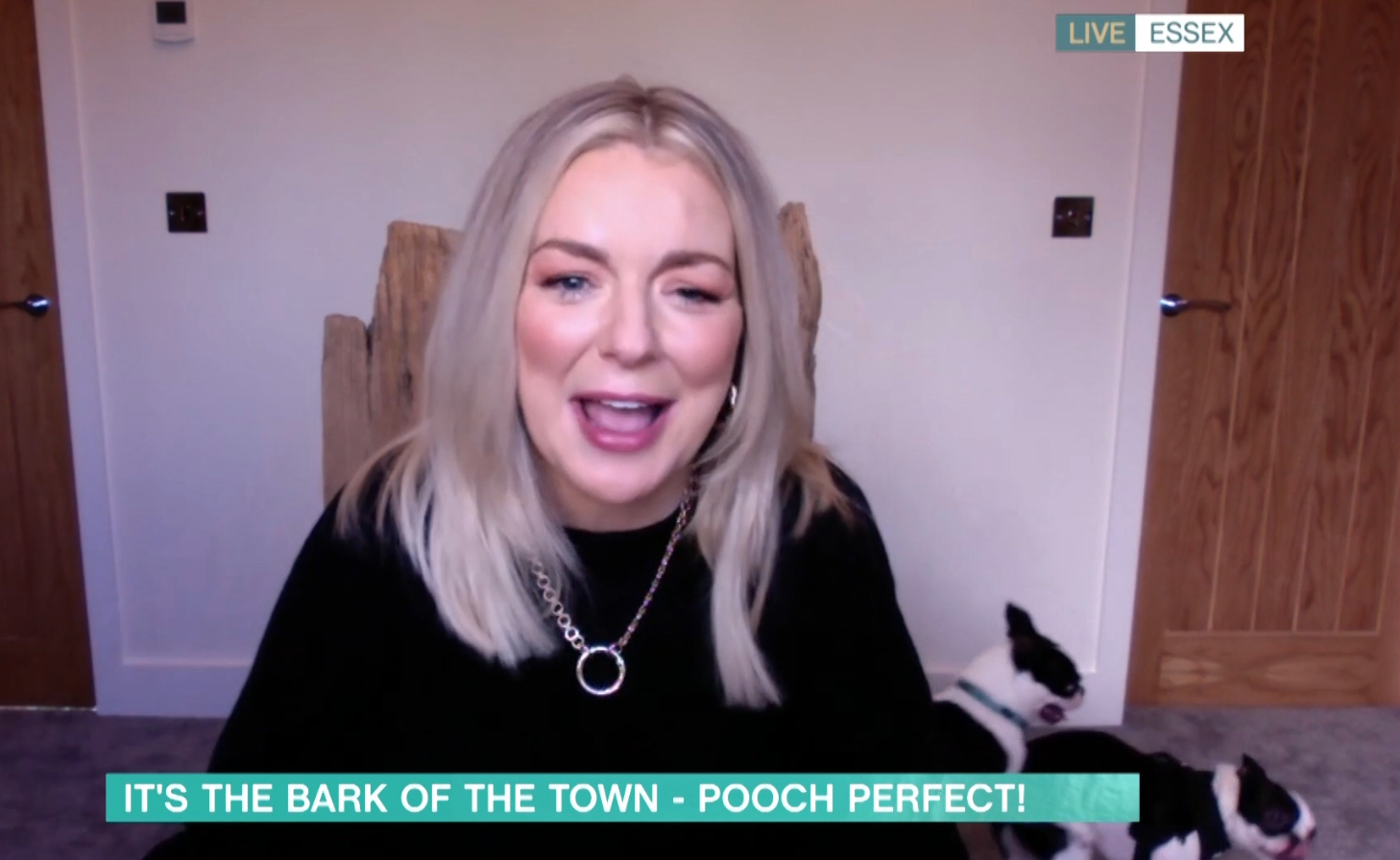 Viewers saw the excited pups going at it too and had a field day on Twitter.

One roared: "OMG Sheridan Smiths doggos just started shagging on live tv…see it all on #ThisMorning 😂😂😂😂"

Another tweeted during the interview: "Definitely some “doggy style” going on now 🤣🤣 #ThisMorning" 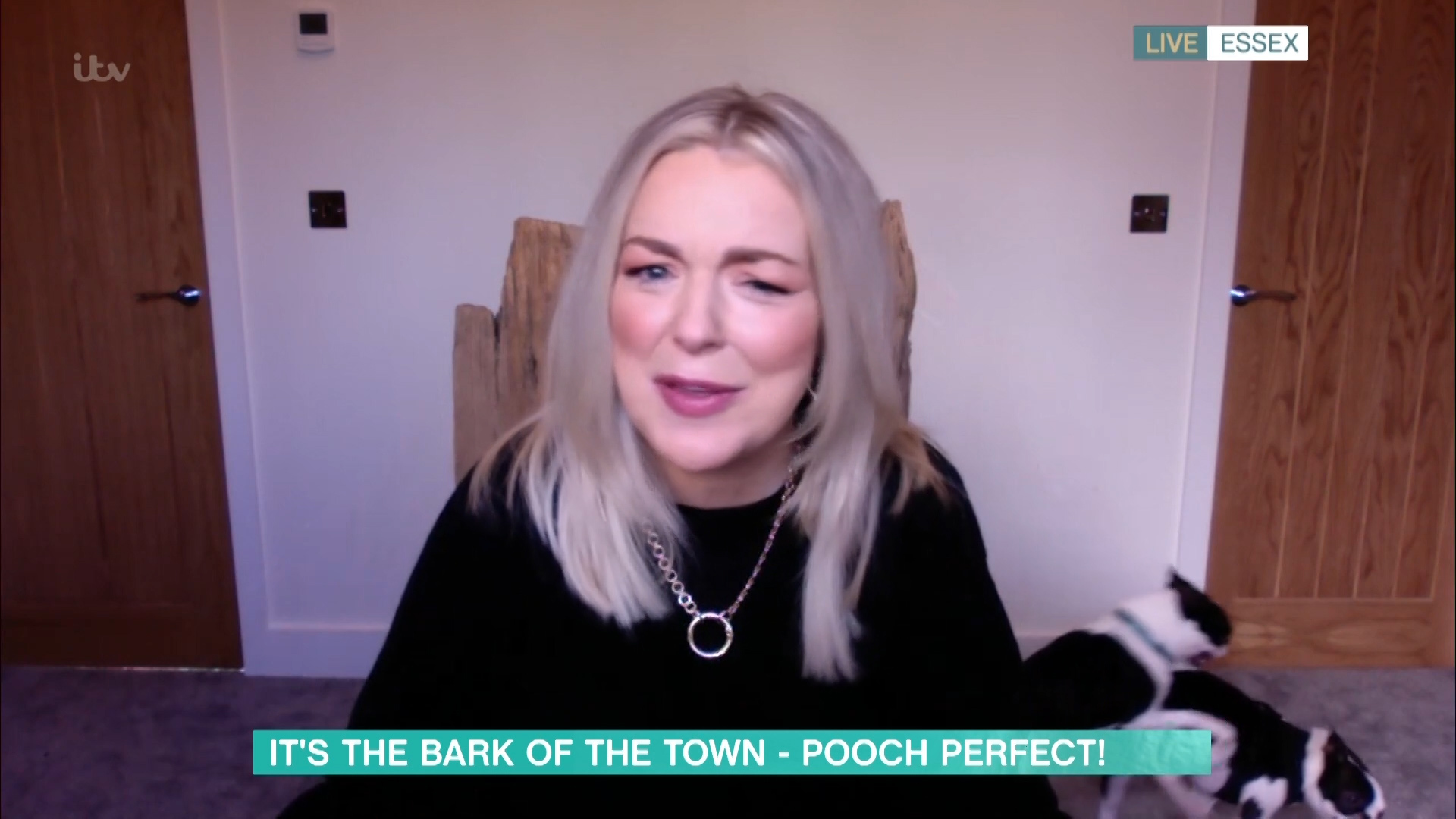 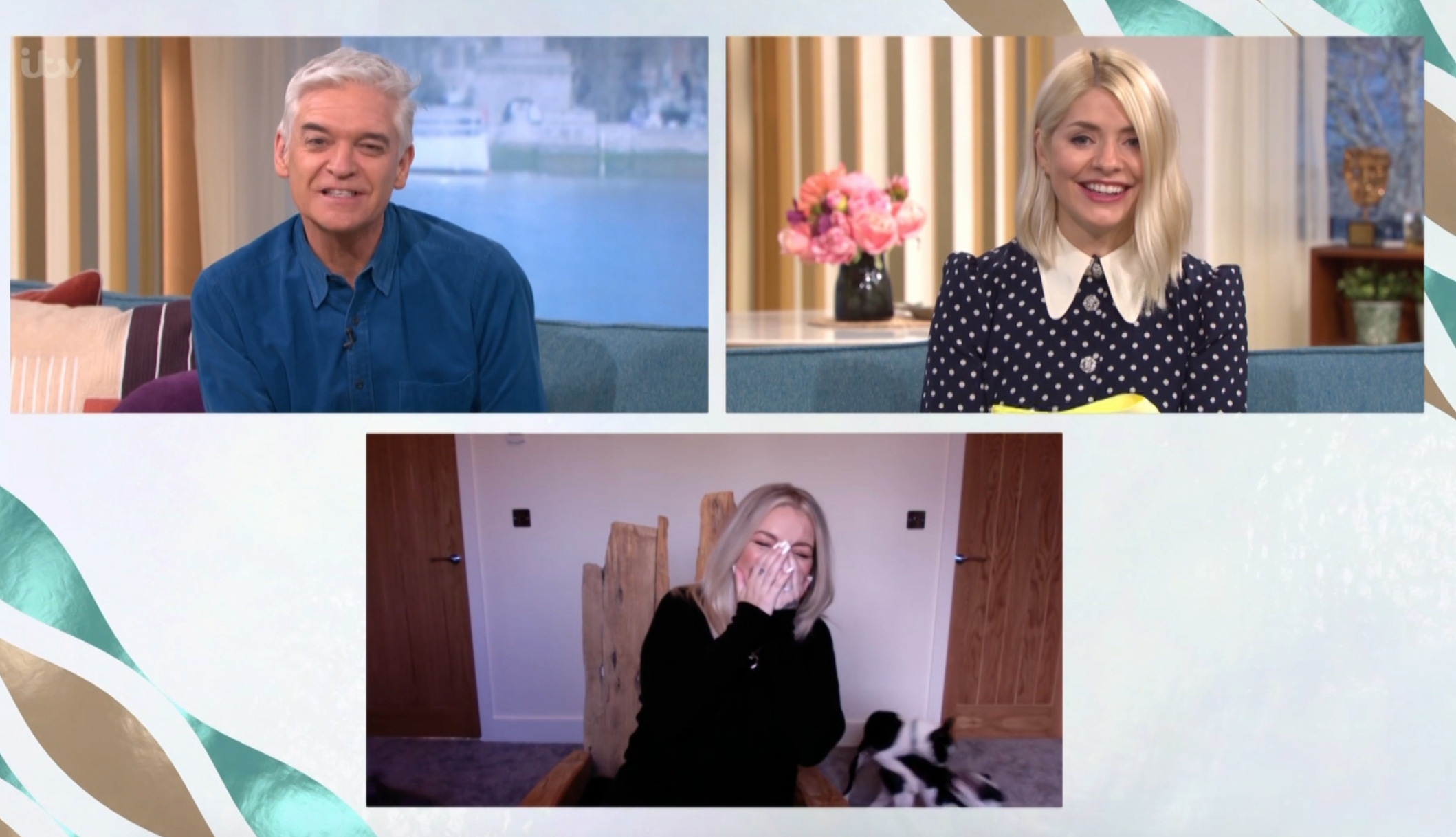 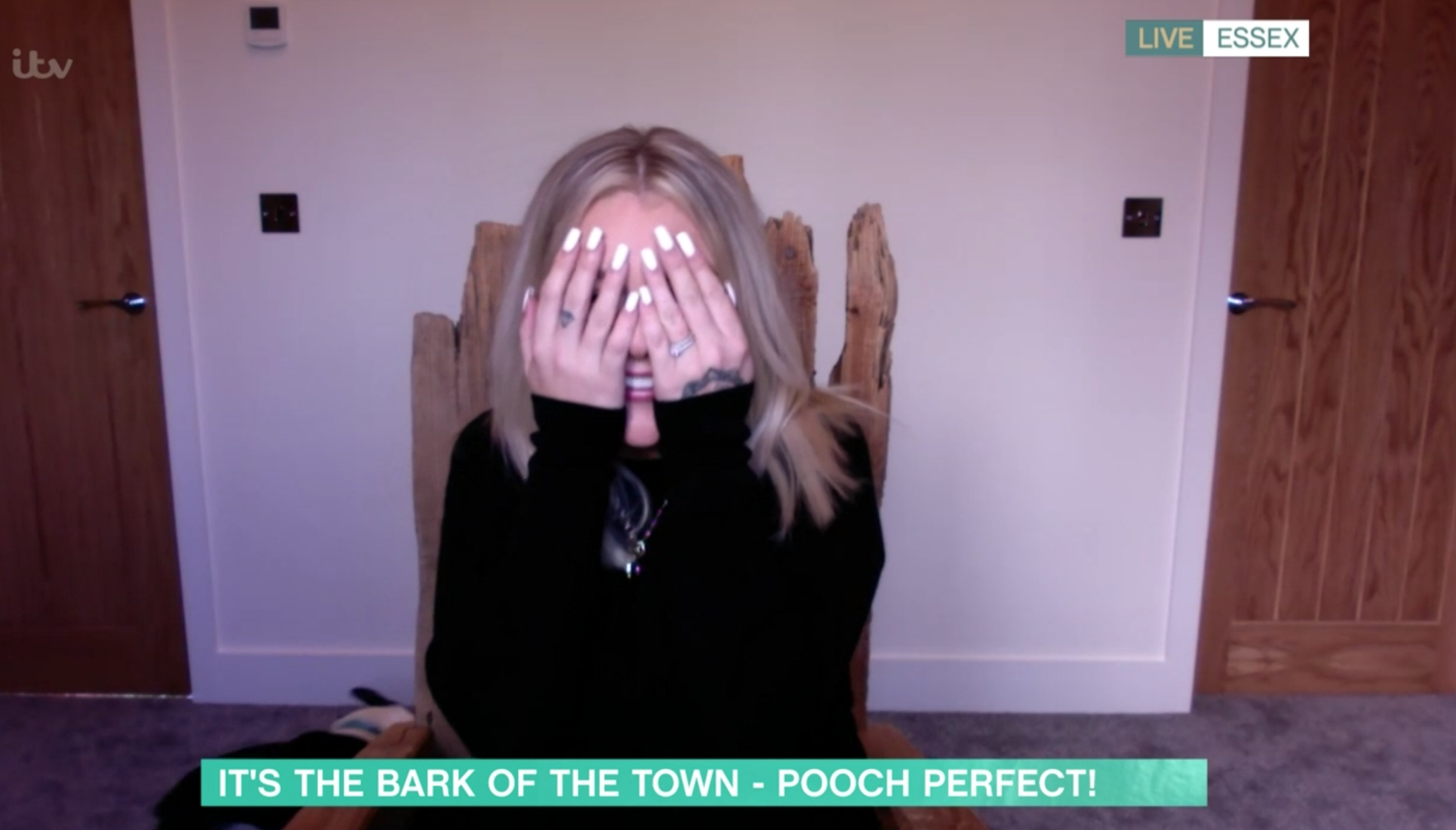 And another scoffed: "Those dogs have been the best thing so far on #ThisMorning"

The embarrassed actress – who has six canines of her own at home – apologised for the live sex show but Holly and Phil erupted into giggles.

Sheridan admitted she "can't believe" she'd been asked to host Pooch Perfect! alongside her co-host, a dog called Stanley.

The new BBC One show will see 16 professional dog groomers compete in a series of themed challenges to crown the UK's top groomer. 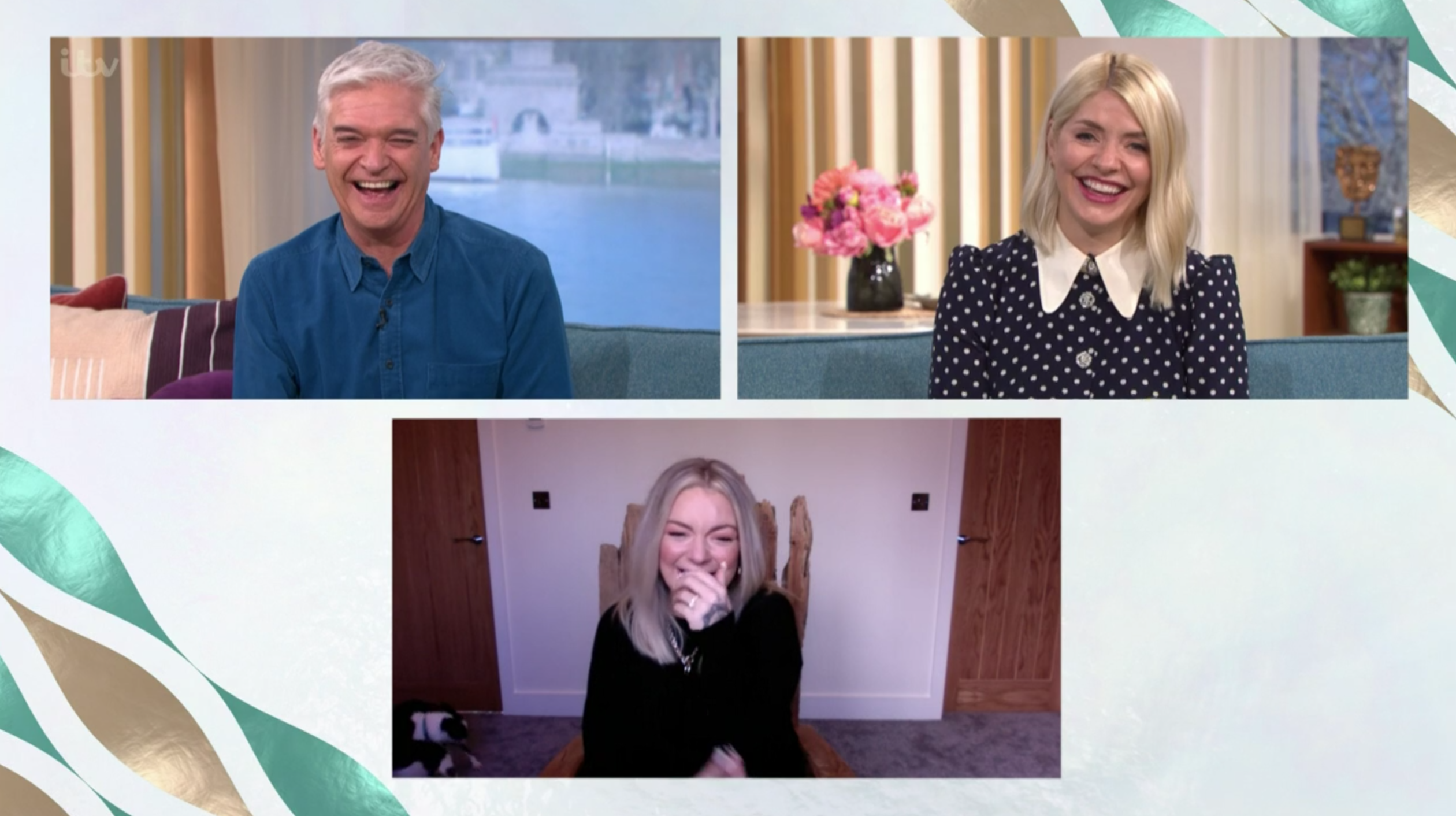 The acclaimed actress – who gave birth to her son, Billy, in May – shared: "This is my first prime-time hosting gig, I can’t believe I got asked to be honest! But I am a huge dog lover and the time just seemed right, I had just had my son, Billy, so it was an absolute honour to be asked.

"Being the host I got to know each contestant really well, I am a people person and I just love getting to know people.

"I became really attached and I wanted them all to win! I hated even just announcing who was going home each week, so I was thankful it wasn’t my job to judge them."

She added about her co-host Stanley: "He is a cross breed, and was originally rescued from Battersea, the nation will fall in love with him, he is just beautiful.

"Stanley needs his own Instagram, he would get millions of followers, I am sure he is going to win an Oscar soon enough!"

Pooch Perfect starts on Thursday January 7th at 8pm on BBC One and will also be available on BBC iPlayer.