THIS Morning sparked shock today when Alison Hammond visited a woman who has spent more than the average UK salary on Christmas decorations.

Joanne said she has splashed £35,000 on various decs for the festive season, and Alison travelled to her home in Essex to see it in all its glory. 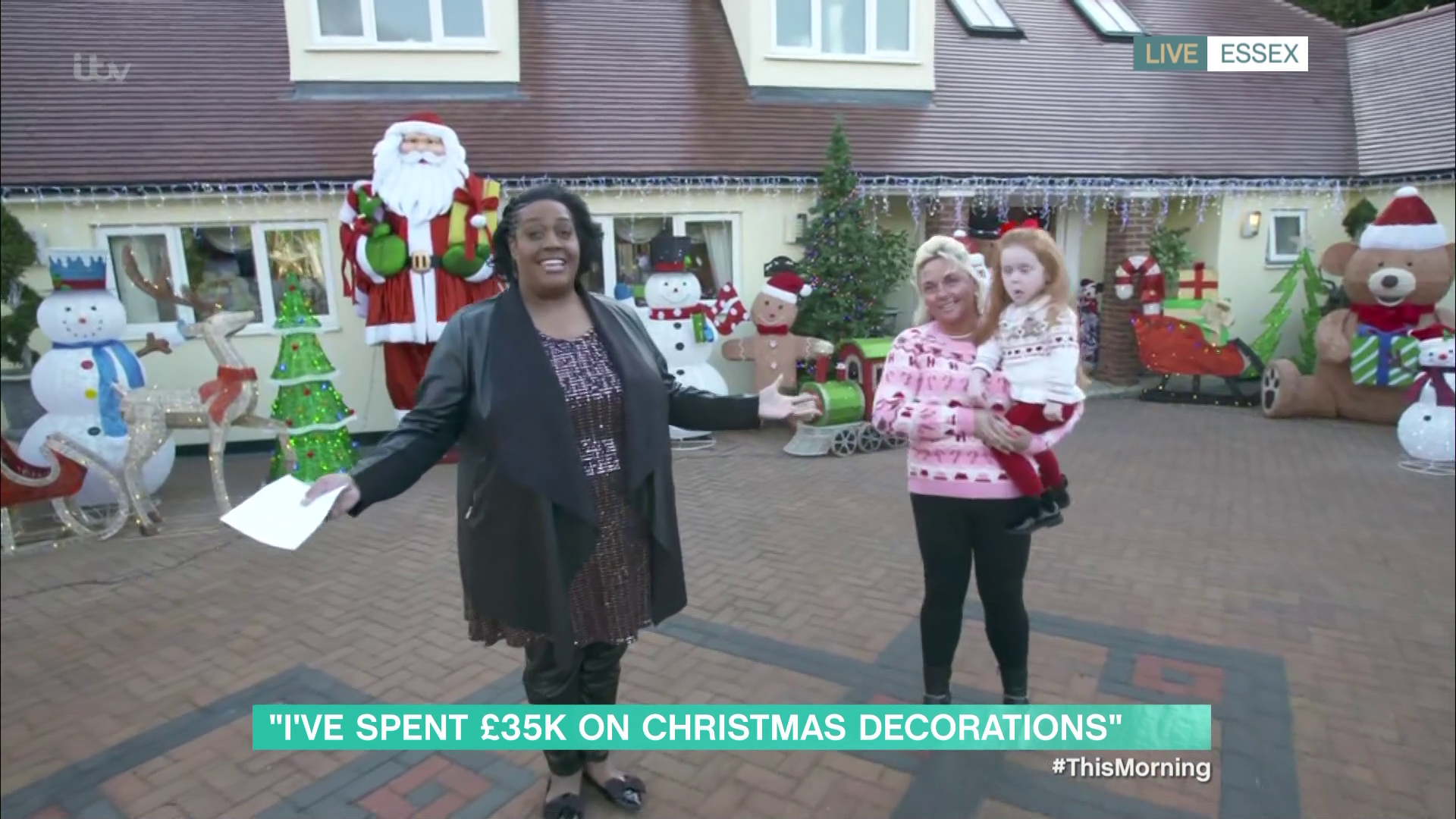 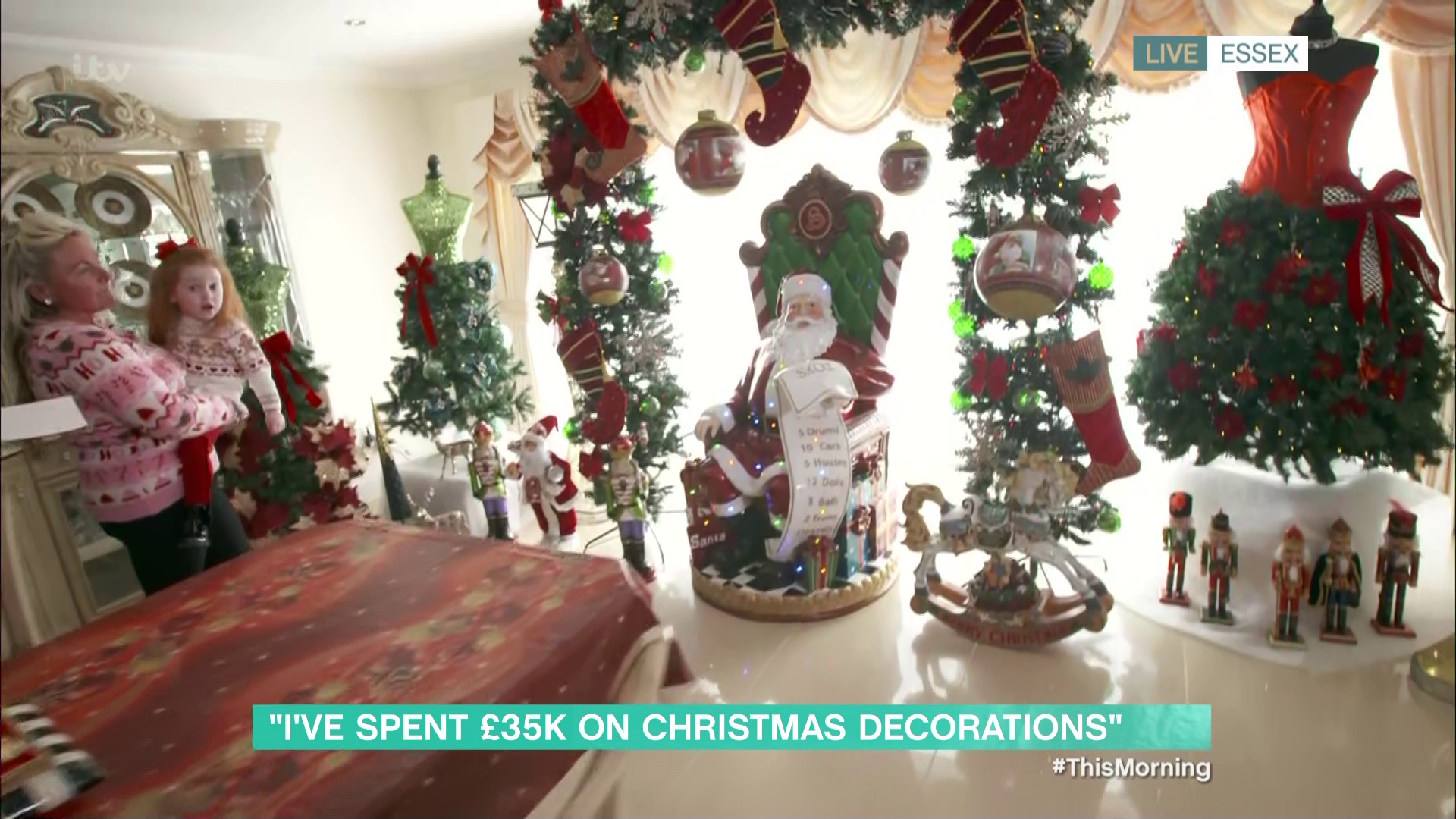 The ornaments and lights start outside of the house, with a huge Harrods bear guarding the front door, and a giant teddy bear figure also in the front garden.

Joanne went on to show off her pride and joy, a three-metre tall Santa Claus that she coughed up £800 for.

But the mum thought it was a great deal, gushing to Alison: "He was about £800, I thought he was quite a bargain!"

There was also a large toy train figurine outside, giant snowmen, and plenty of Disney decor as well.

Inside, each room has a different theme – with the hallway Candy Cane themed with a giant tree decked in red and white.

There are large nutcrackers en route to the living room, which has a fake fireplace guarded by yet another Santa, and plenty of other decorations all over.

But This Morning viewers at home were divided by the display – with some branding the look "tacky".

Taking to Twitter, one wrote: "OMG How vulgar is that Christmas house? Not surprisingly I didn’t see a single book in the house. The ridiculous amount spent on tat would be better spent on something useful."

Another added: "Look at me and my £35k Christmas decorations while there’s families at home struggling to put food on the table this Christmas."

However, one viewer argued: "Jealousy is a terrible thing, folks." 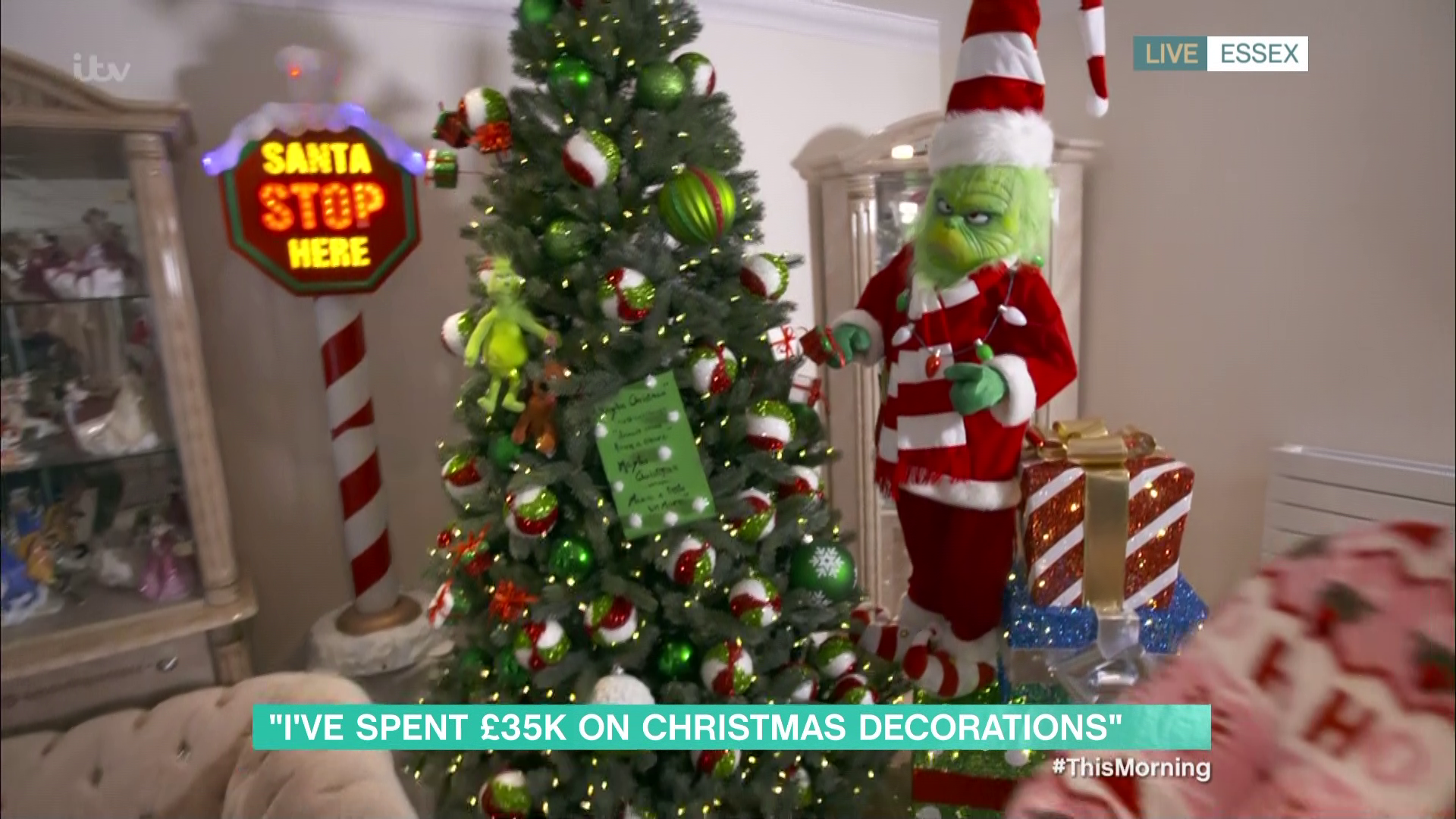 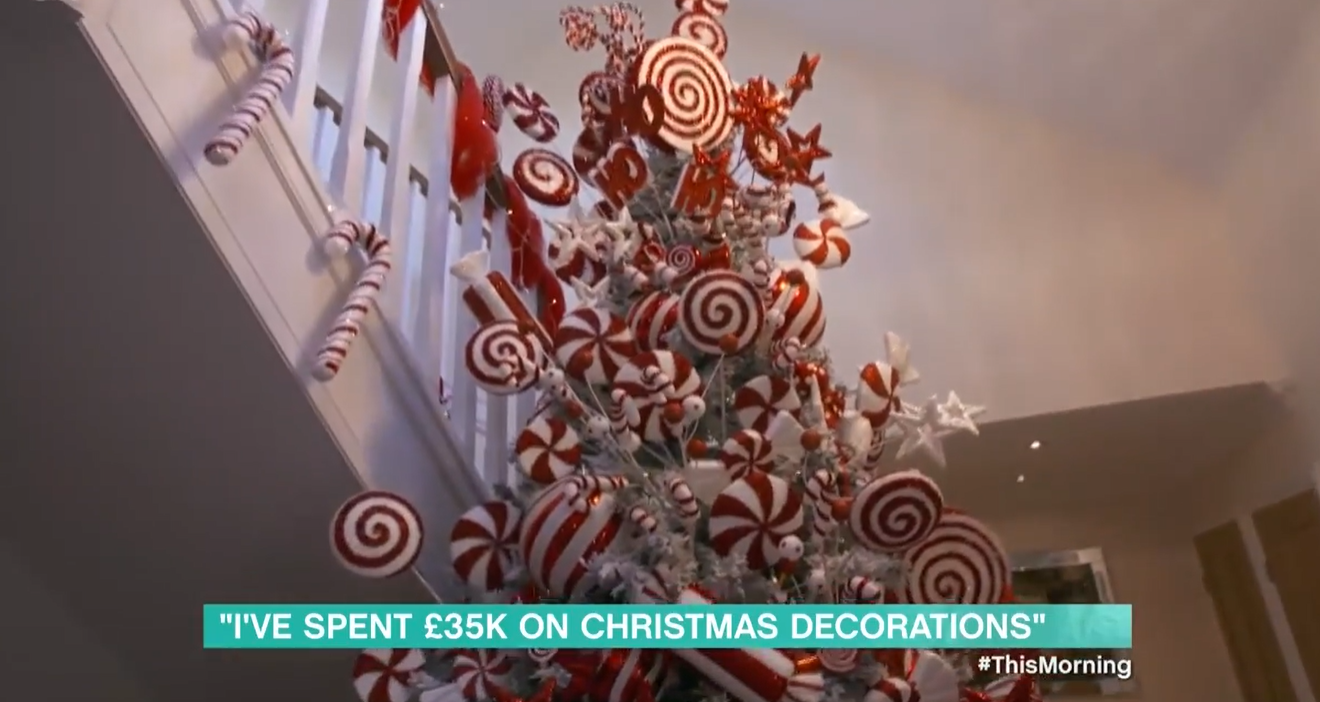