THIS Morning hosts Philip Schofield and Holly Willoughby were forced to apologise as Succession's Brian Cox swore on air today.

The actor, who plays foul-mouthed Logan Roy on the Sky show, could have been channelling his character during an interview today. 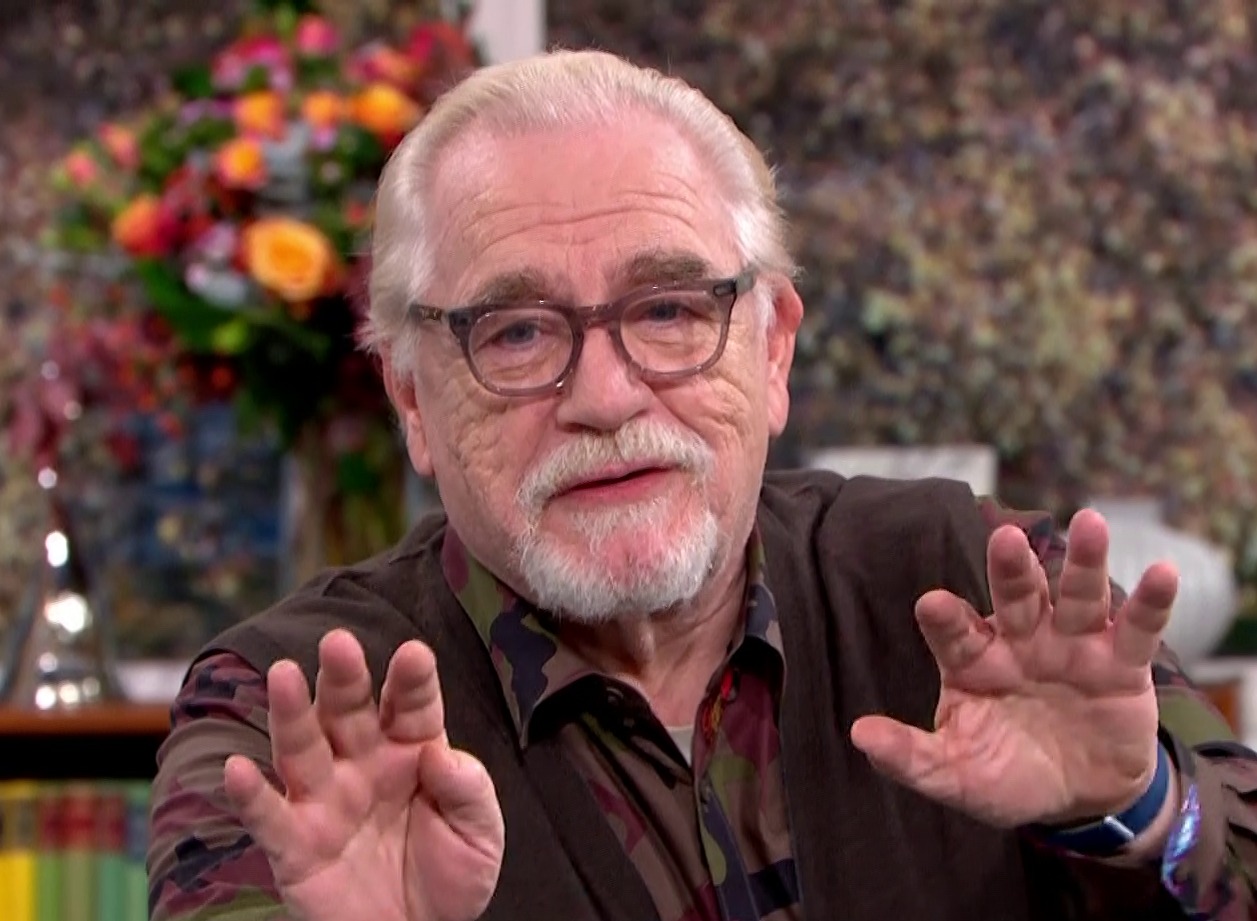 Speaking about the hard truths in his new book, he told the presenters: "I won't be p**sing around."

Phillip turned to the camera telling viewers: "Sorry about that."

Brian, who was instantly apologetic, added: "I will never say anything like that again. Never again."

The slip-up came while he was talking about his autobiography Putting The Rabbit In The Hat.

Brian also spoke about the tragedy last week when Alec Baldwin accidentally killed cinematographer Halyna Hutchins with a prop gun on the set of Rust.

He recalled a similar incident earlier in his career saying: "That was terrible. Wow. Yes. I forgot that.

"I was showed by somebody how to hand someone a gun. You held the pistol open, then closed it.

"I fired it by accident. It burnt the end of his nose. It was horrific but also farcical as well. It was a minor blank." 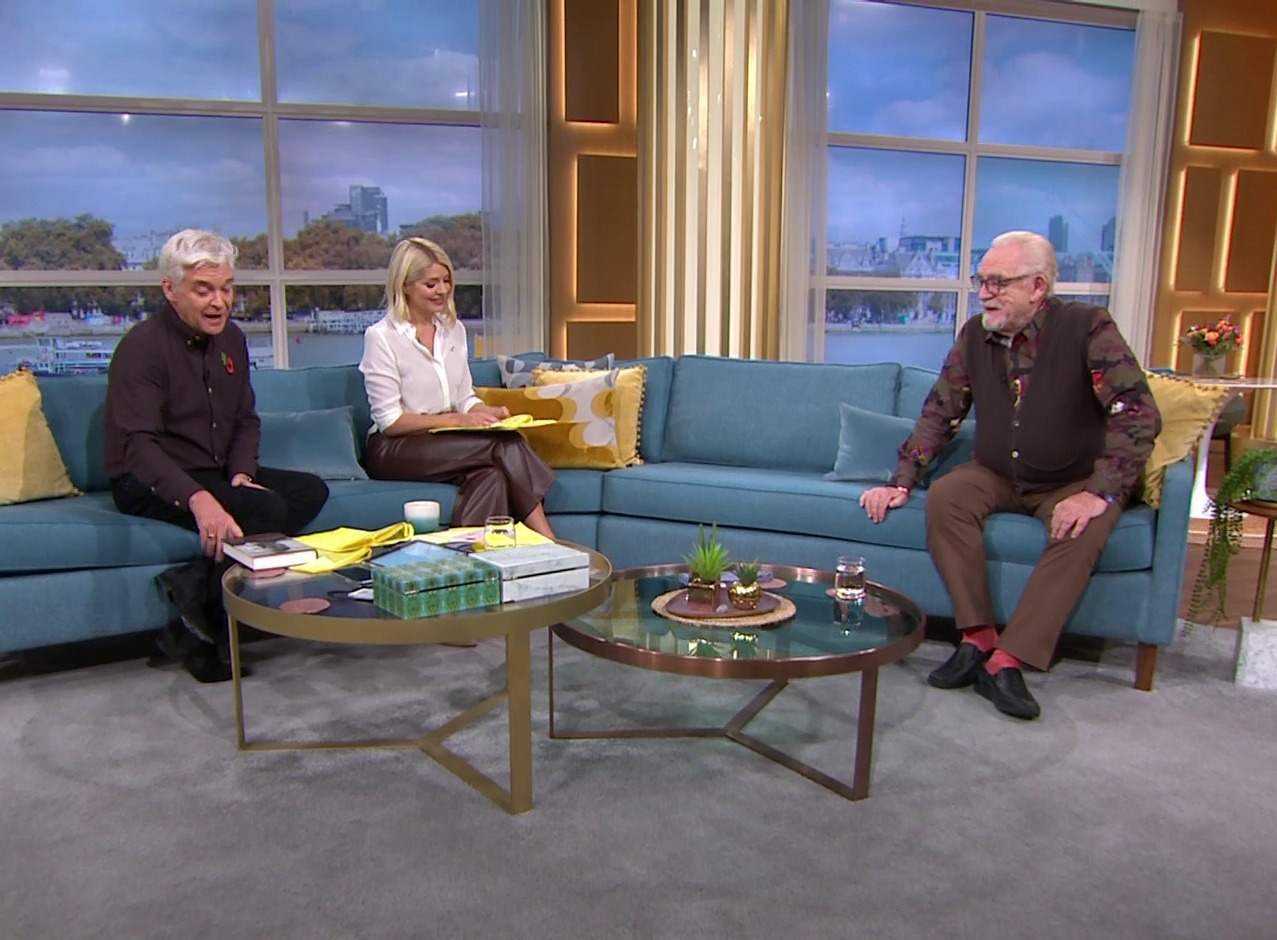