Timothée Chalamet Explained Why the Term ‘Movie Star’ Is ‘Like Death’

Timothée Chalamet is one of this generation’s biggest movie stars. He made his feature debut with 2014’s Men, Women & Children and appeared in Christopher Nolan’s Interstellar. However, Chalamet truly made a name for himself in the movie Call Me by Your Name, which he earned an Oscar nomination for. It turns out that the actor doesn’t really approve of the term “movie star.”

Time did a profile piece on Chalamet to talk about the man behind the movie roles. He has a strong understanding of the toughness that male film stars of the past exude. However, Time points out that Chalamet “rose to fame” by starring in an LGBTQ movie. As a result, he’s a very different type of star than many more traditional actors.

Dune filmmaker Denis Villeneuve thinks fondly of how the actor carries himself. “Timothée is a thoughtful, poetic spirit,” the filmmaker said. “I am always impressed by his beautiful vulnerability.”

Chalamet is always “intentional” about how he portrays himself in his movies and outside of them. This includes what he wishes to represent. “I feel like I’m here to show that to wear your heart on your sleeve is OK,” Chalamet said. 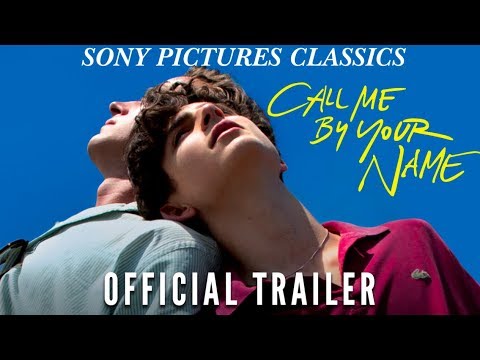 Chalamet digs through some truly sociological and introspective ideas with Time. However, he also shows another side to himself. As a result, readers get to learn about a more grounded Chalamet that truly makes sense for the type of movie actor that he wants to be. He doesn’t really align with the idea of being a “movie star.”

The Call Me by Your Name actor is regularly associated with being one of this generation’s brightest stars. However, he has a specific opinion about that assessment of his career at a young age.

“I don’t want to say some vapid, self-effacing thing,” Chalamet said. “It’s a combination of luck and getting good advice early in my career not to pigeonhole myself.”

Additionally, he said that the term “movie star” is “like death” because it makes him “think about 90s-nostalgia Instagram feeds.”

Chalamet most recently stunned the world in Villeneuve’s movie, Dune, as Paul Atreides. However, he isn’t showing any sign of slowing down. He will be collaborating with Call Me by Your Name filmmaker Luca Guadagnino for Bones & All. Additionally, he will star as Willy Wonka in the musical titled Wonka.

Chalamet will also return to the silver screen as Paul for Dune: Part Two. His fans love to see how humble the actor is and hopefully, he continues to hold that as he continues to ascend in his fame.