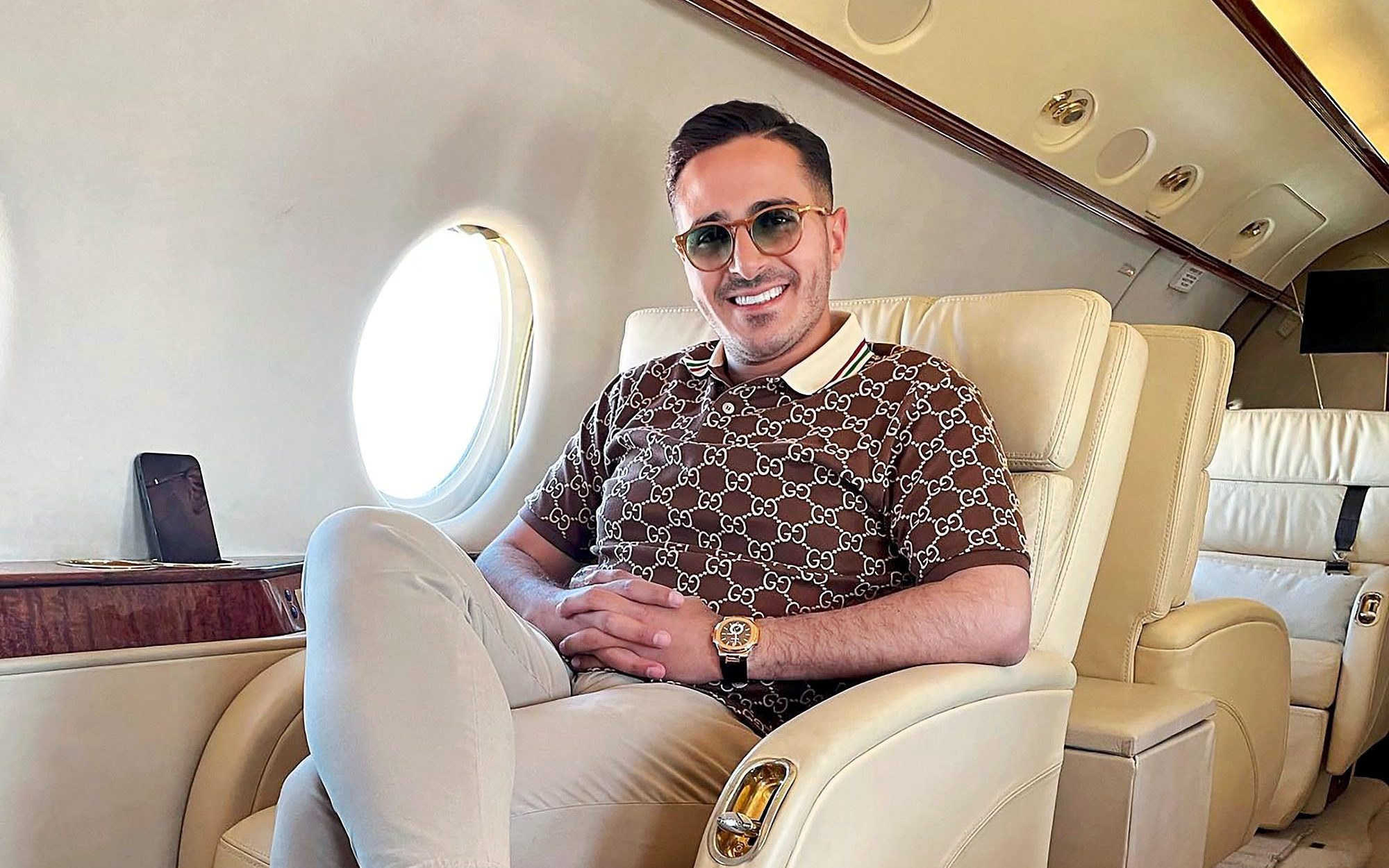 The famous Tinder Swindler Simon Leviev could be met with prison time in Spain after he was supposedly caught using a fake driver’s licence by police.

Leviev, 31, was the subject of the Netflix documentary earlier this year, where the conman’s deception was brought to light by three of his victims.

However, despite Leviev – real name Shimon Hayut – having served prison time, it seems he could be back behind bars

He is reportedly being probed after using a fake driver’s licence under the name of Michael Bilton.

He was caught by police using the ID while driving an £80,000 Maserati stuck on a Spanish beach during a day out with a mystery woman.

It’s thought he was recognised by a police officer who specialised in spotting falsified documents, after his appearance in the Netflix feature-length documentary.

Police have reportedly now asked a court in the southern Spanish port city of Algeciras to reopen a criminal investigation into Leviev, after finding him travelling on Bilton’s ID.

According to the Mail Online, Spanish police responded to a call about a Maserati Levante stuck in the sand at a beach called Los Lances Sur.

No arrests were thought to have been made at the time, and Leviev and his date were free to go.

He is alleged to have given authorities an address on the Costa Del Sol as he awaits pending investigation.

Leviev has been in trouble with the law on multiple occasions, and his profile blew up when he appeared in the Tinder Swindler.

He spent two years in a Finnish prison for defrauding several women and was released in 2017.

He was jailed again two years later in Israel for travelling on a fake passport but was released after five months on good behaviour.

Back in March, it was reported he is being sued by the real Leviev family for claiming to be the son of a diamond mogul.

The conman posed as the billionaire relative, of the real Israel-Russian businessman Lev Leviev, although they are not really related at all.

Lev Leviev Diamonds is one of the world’s largest diamond manufacturers and distributors, and according to Wikipedia, Lev’s net worth was $1billion (£746m) as of March 2018.

The children of the ‘King of Diamonds’ Lev Leviev are now filing a private complaint in Tel Aviv’s Magistrates Court against Leviev for defamation and violation of privacy, accusing the swindler of using their family name for ‘criminal purposes’.

The Attorney representing the Leviev family added at the time that this is the first of many complaints being held against him, and that the family intends to donate the money they obtain from the criminal to his other victims.

The Tinder Swindler can be streamed in full on Netflix now.