TIPPING Point viewers were left baffled after a question blunder about Swiss chocolate gave away the answer. 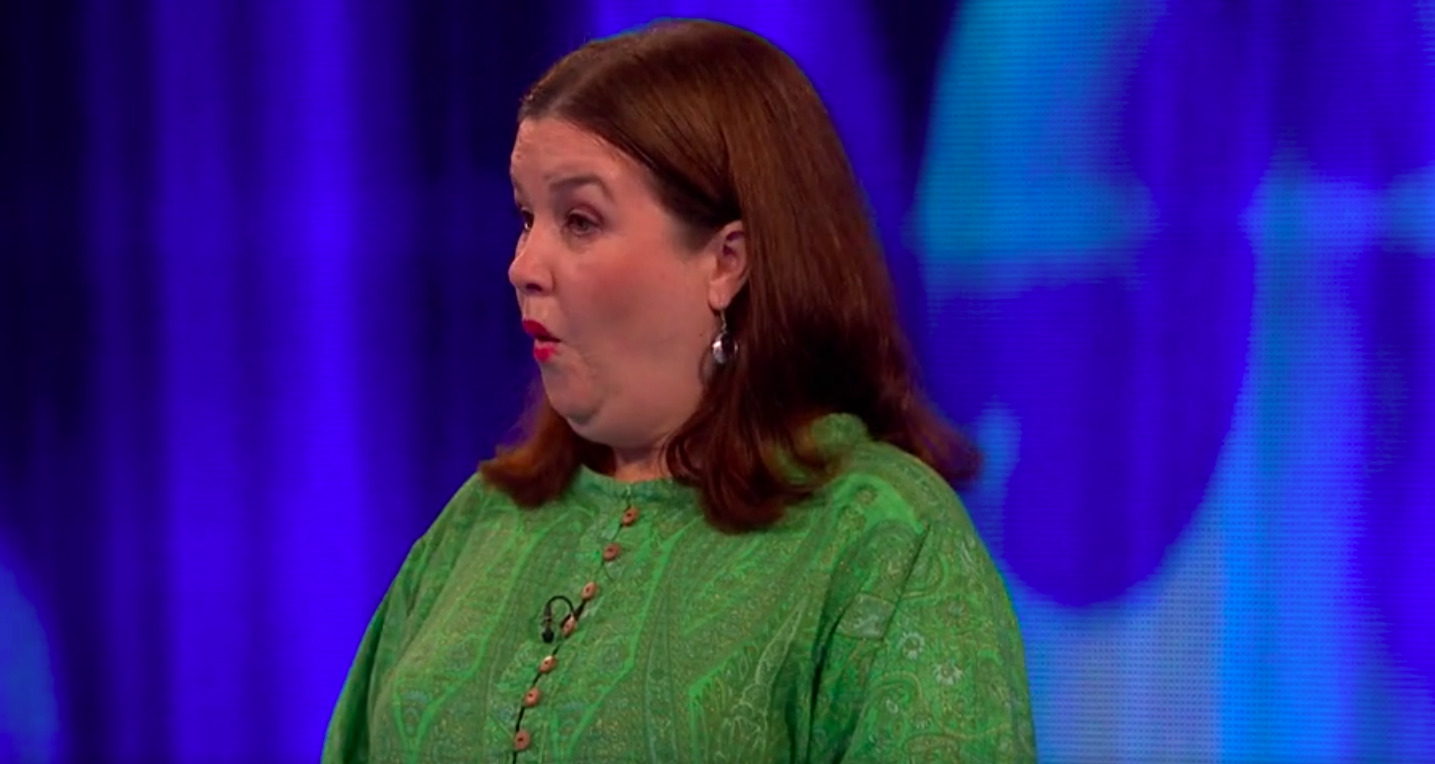 Within the first 15 minutes of the episode, fans accused producers of "dumbing down" the questions for the famous faces in a bid to win the hefty cash prize.

With a counter up for grabs in the penalty pot, host Ben Shephard asked the trio one last question to see if they could up their winnings.

He asked: "Swiss chocolate is traditionally from which European country?"

Soap star Patti was straight in there and confidently replied the obvious answer – Switzerland. 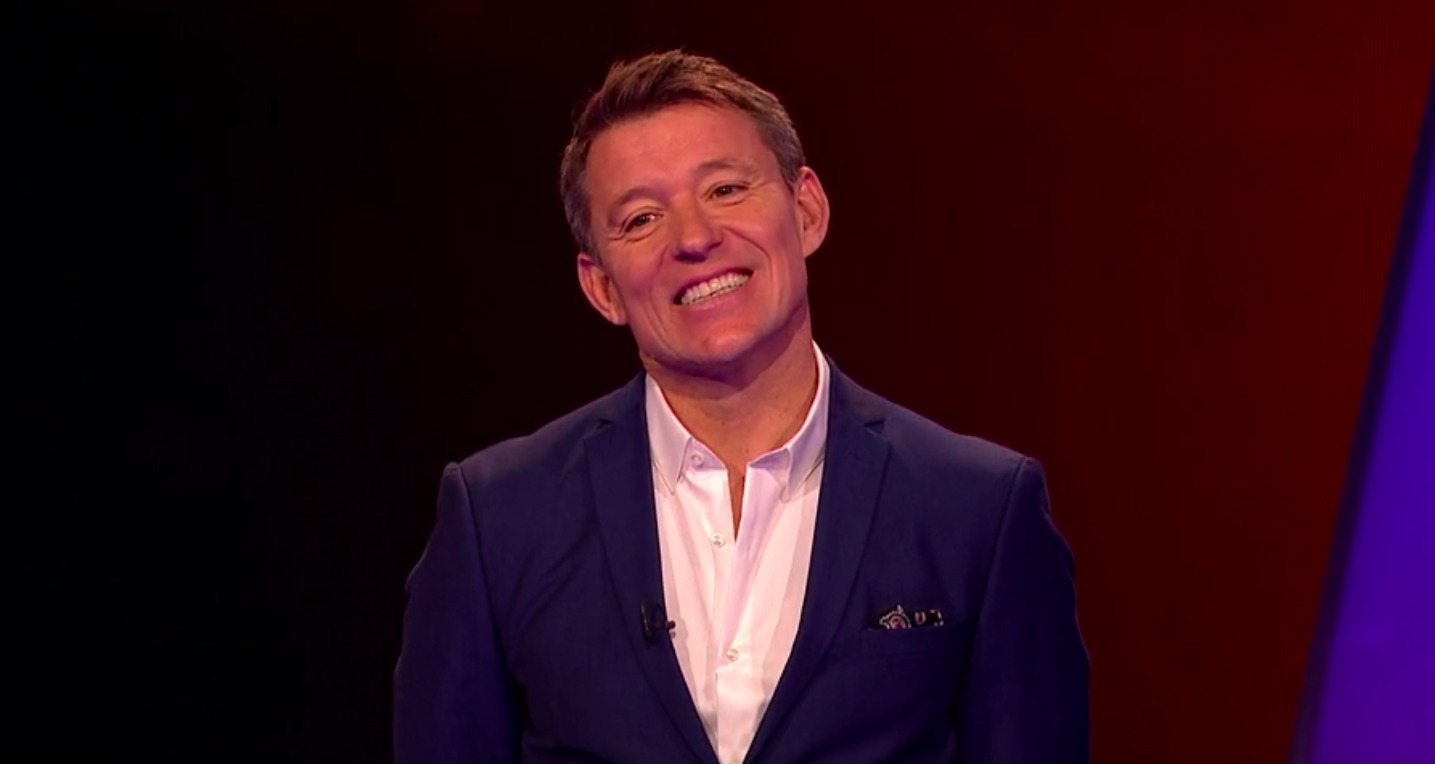 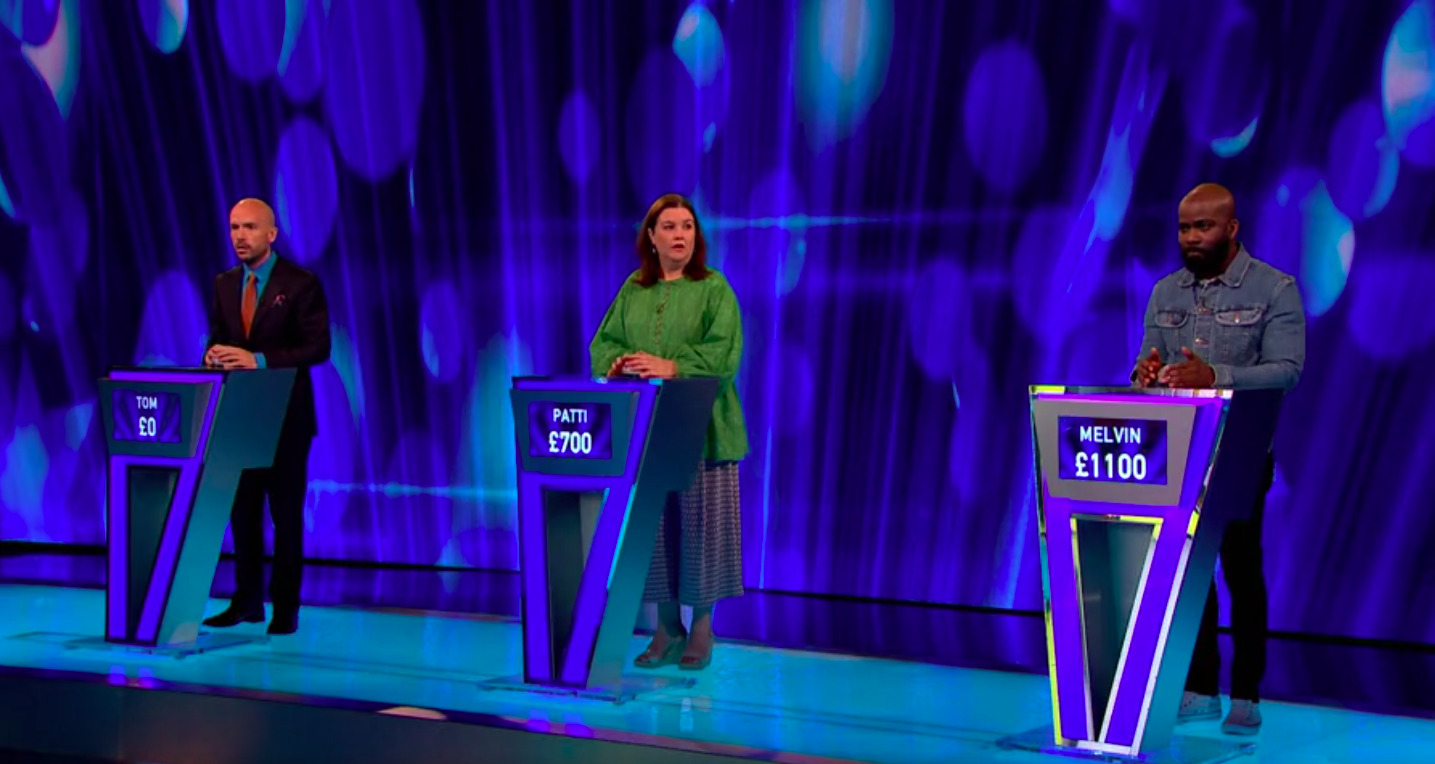 But many fans couldn't get over how obvious the question was and took to Twitter to share their confusion.

One wrote: "Swiss chocolate is originally from which European country? F***ing seriously? #TippingPoint."

Another said: "Swiss chocolate traditionally comes from which country?" Not exactly Mastermind. #TippingPoint."

A fourth chimed in: "#tippingpoint Swiss chocolate comes from which European country. Answer: Switzerland. Dudes I know it is dumbed down for celebs, if that is even possible … but really?"

It comes after viewers were left open-mouthed by contestant’s "shameful" geography blunder in the first round earlier this week.

Host Ben asked player Kirk what country a native Parisian comes from, only for the participant's response to be "pass".

The blunder from a red-faced Kirk sent fans on Twitter into hysterics.

A fan typed: "How dare you pass on France, Kirk?" along with a GIF captioned Shame, Shame, Shame.

One viewer chuckled: "What country does a Parisian come from? Pass", with a series of cry-laughing emojis.