SAVANNAH Guthrie has admitted she broke down "sobbing" after a second eye surgery allowed her to see properly again.

The Today host had been left blind in one eye after her three-year-old son Charlie accidentally hit her in the face with a toy truck in November 2019. 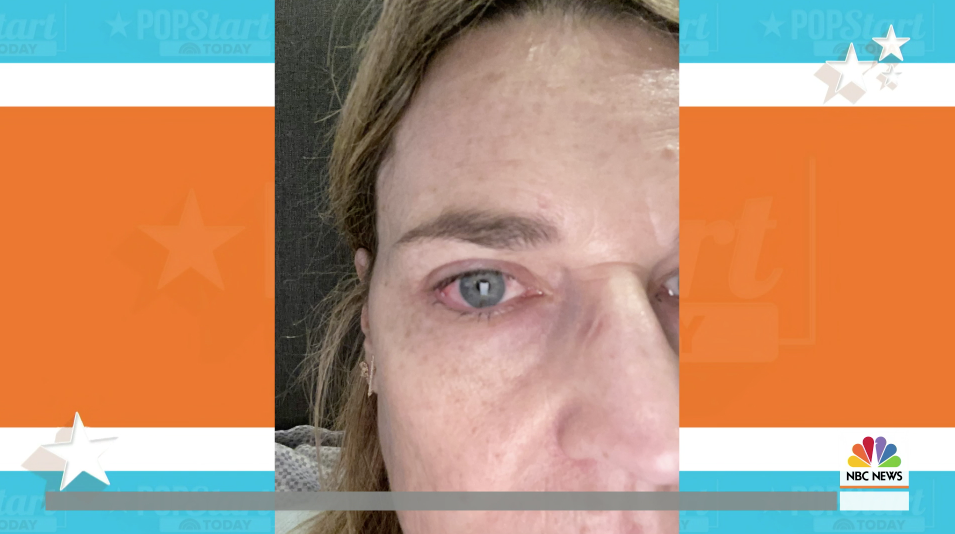 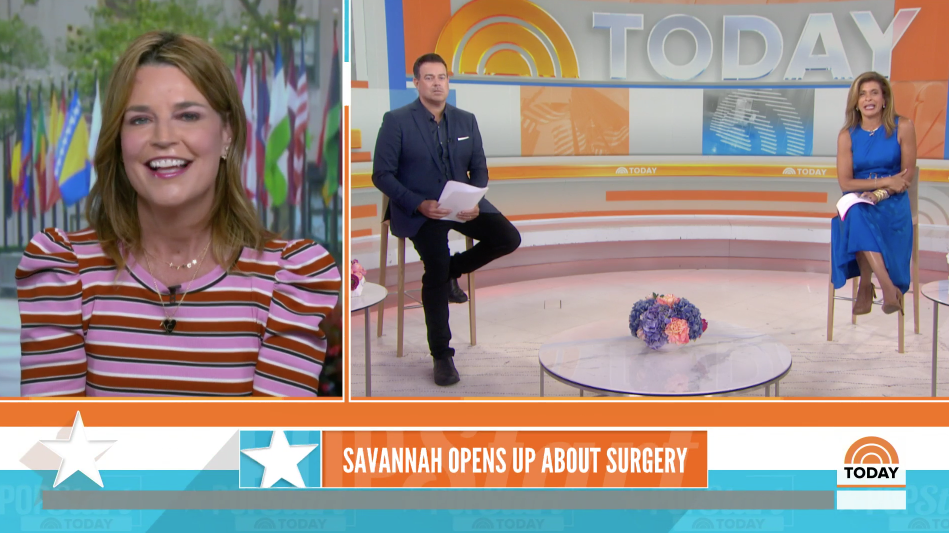 But on Thursday, she opened up on her months-long battle for clear vision, and revealed she can now "see close up really well."

Savannah said: "I cried actually. It was so overwhelming and such a relief. And I think in the next week or two I’ll be able to see far away better once I get a prescription pair of glasses."

Speaking to her co-anchor Hoda Kotb, she revealed that she returned to the medical offices Tuesday to have her bandages removed and "handed me something to read, and I could see it, even the tiniest little print, and it was so bright.

"Mike and I walked out, and on the street corner, I just started sobbing because I was so glad. And I think what doctors do is amazing, and I’m so lucky. 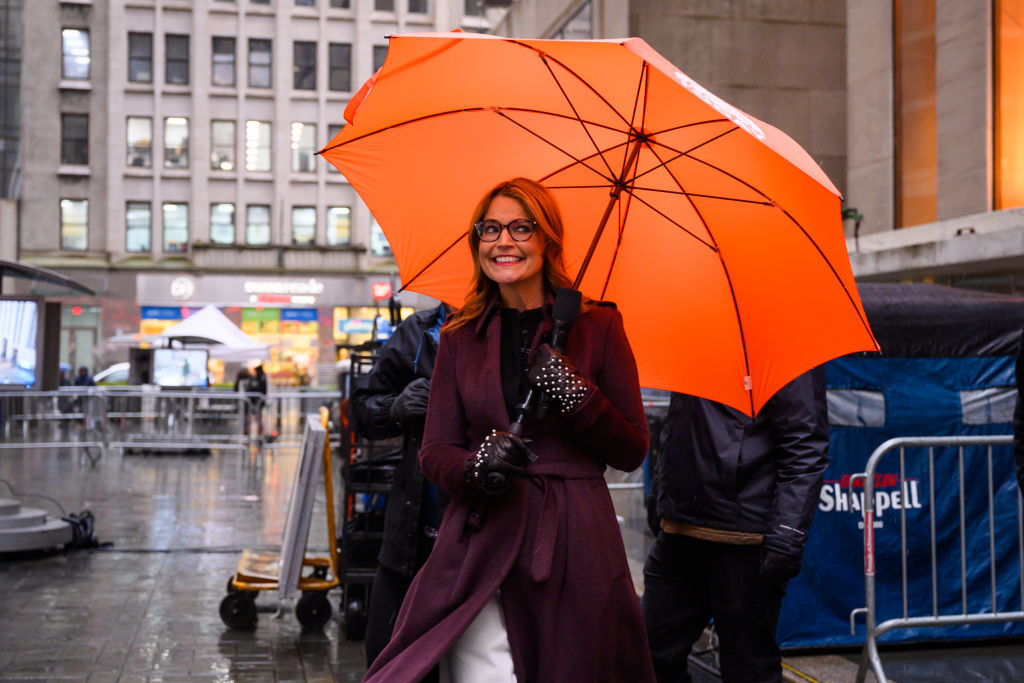 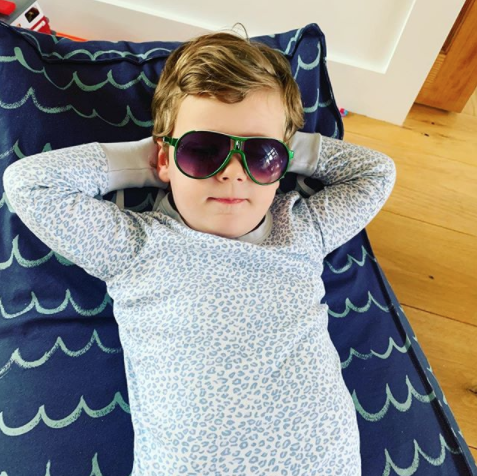 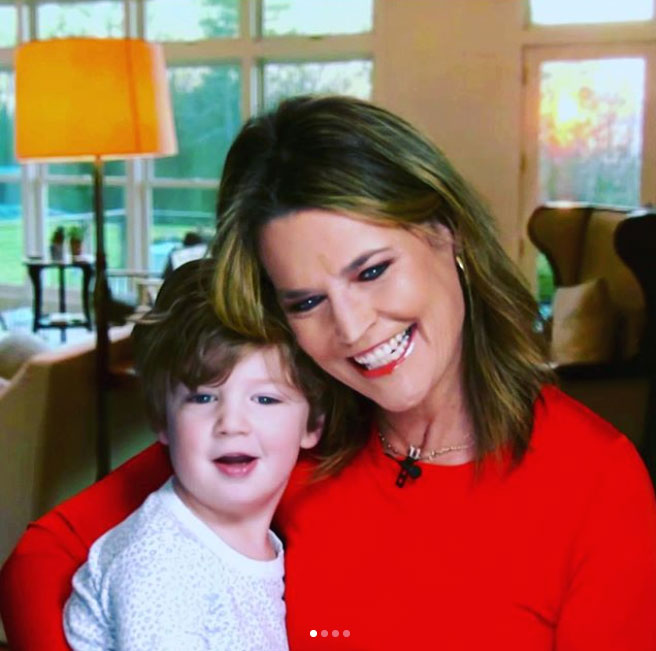 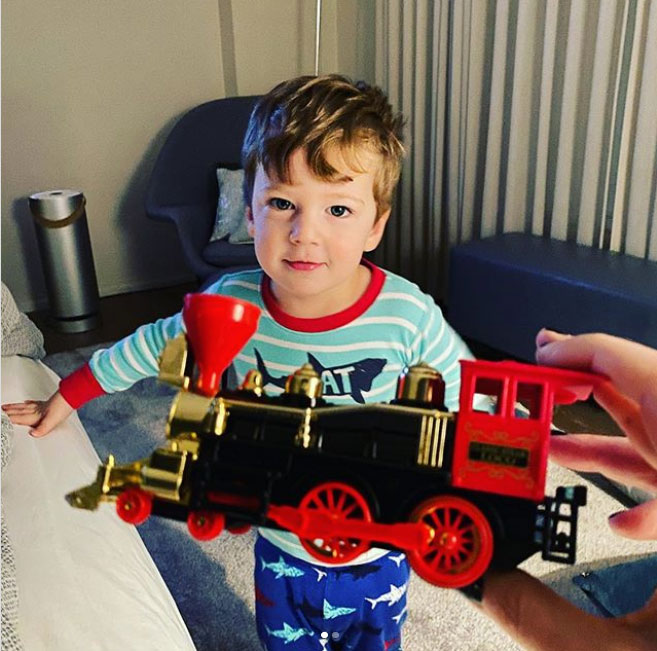 "This was cataract surgery. People get it every day. It’s not even anything super-duper special, but boy, is it special to me."

Savannah, 48, was forced to undergo retinal attachment surgery the following month but she developed a blurry patch on the eye and was recommended she have cataract surgery.

However, due to the coronavirus pandemic the mom-of-two was forced to wait until July.

Savannah went in for surgery on Monday and shared the news with viewers as Hoda said: “Savannah is leaving us a little early. We wanted to tell people why she’s gonna vanish in the middle of the show.” 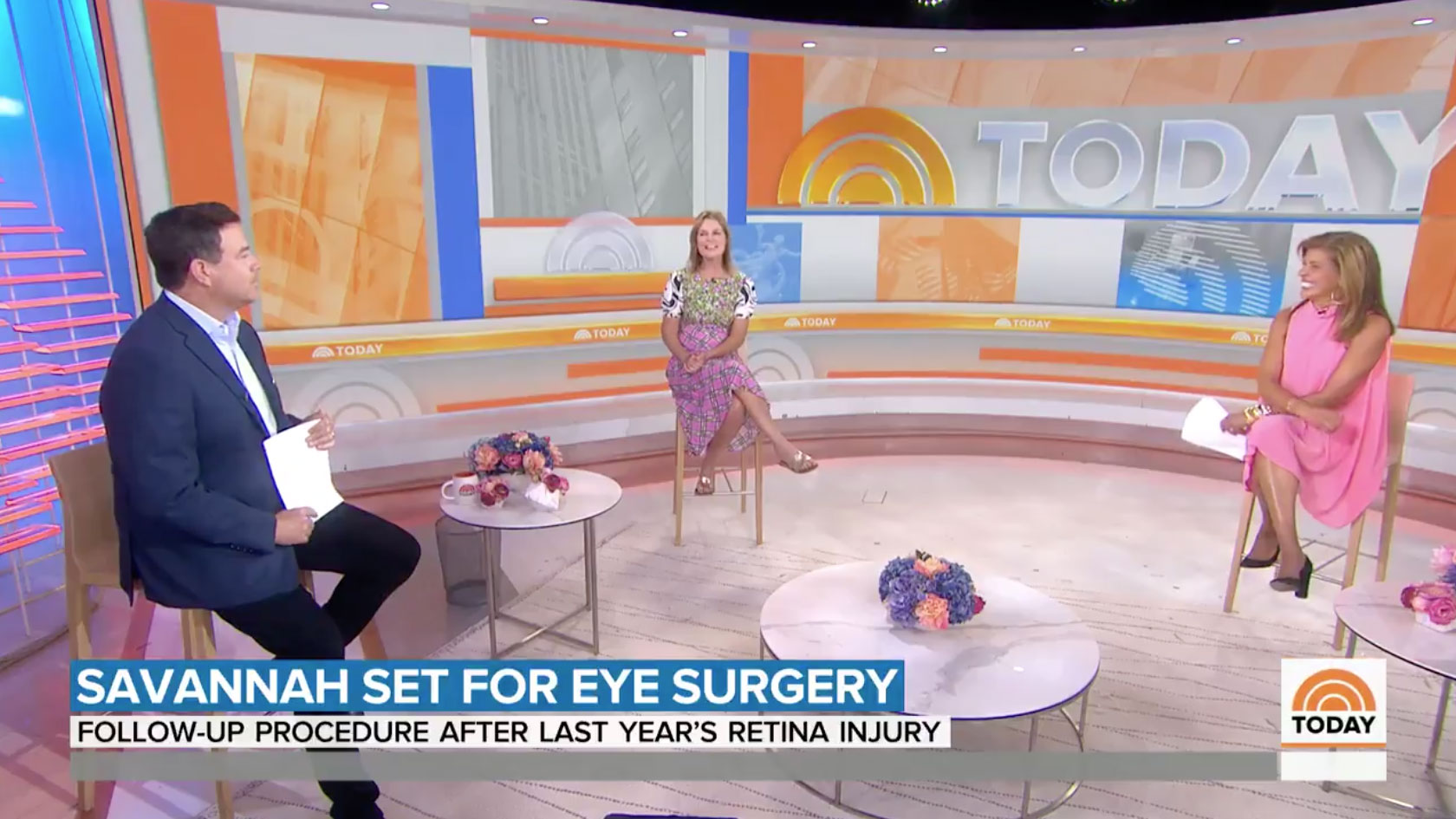 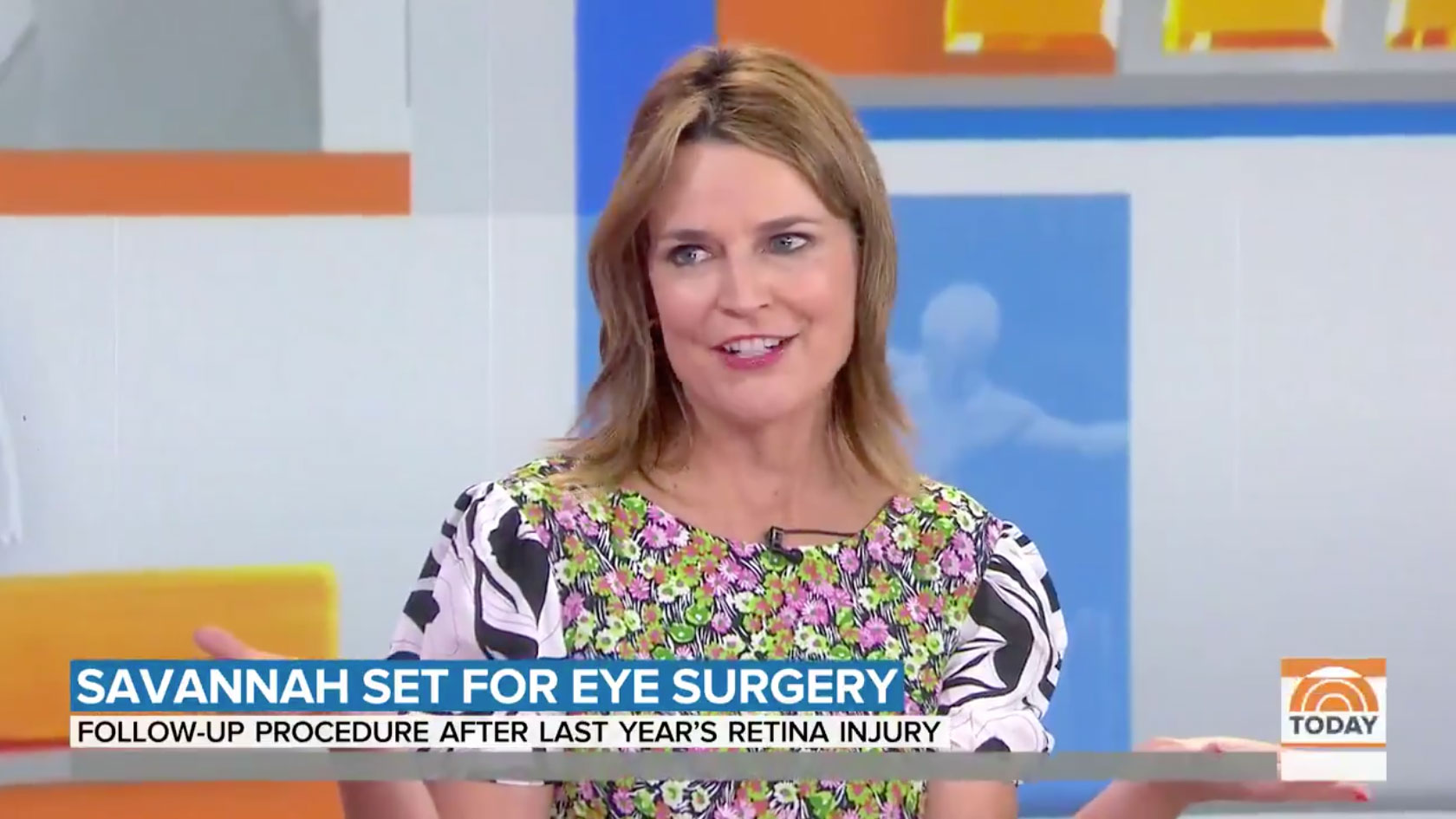 Savannah, who recently slammed a troll for commenting on her on-air hair, jumped in to explain: “Remember when my retina was detached because Charlie threw the train at my eye?

“Well, guys, it’s not over. Apparently, if you have that retina reattachment surgery, it’s very, very common to get cataracts.

“So, that happened to me. So, I’m actually gonna leave, like, in 20 minutes and go have cataracts surgery. It’s very common.”

She joked she will not be doing the operation live on the air “because they’re slicing my eye, so I didn’t think our viewers really wanted to see that.”