Tolkien filming location: Where was the Tolkien biopic filmed?

Tolkien takes place during World War One, and much of the landscape has changed since. The biopic is certainly an English film, telling the story of one of England’s best-loved fantasy writers. Directed by Dome Karukoski, the unauthorised biopic began development in 2013.

Where was Tolkien filmed?

According to IMDB, the following locations were used for filming Tolkien: 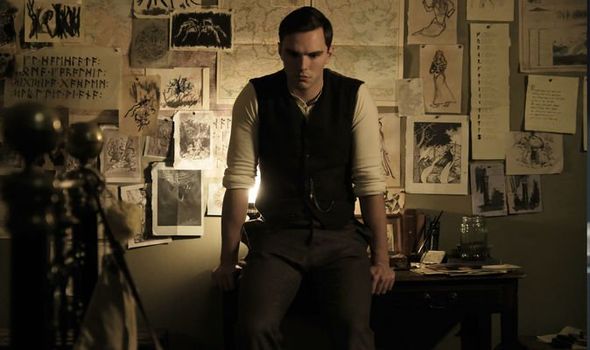 Charlie Greenstein, head of TV and film at Tatton Locations, told The Knowledge: “Set construction spanned several weeks and involved about a hundred people and then we had an additional 300 crew and a hundred extras for the actual shoot.

“The other specific advantages of the Tatton Estate is that there are more than 6,000 acres – including a rookery, woodland, an orchard and various outbuildings – that are all under the same ownership.”

It is notable that the film did not shoot in Oxford, where Tolkien spent many formative years. 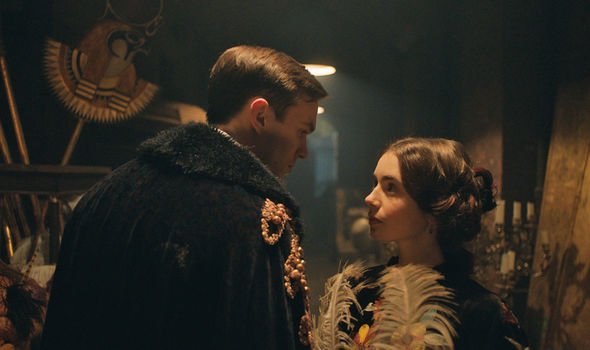 And despite Tolkien’s English-ness, the writer was actually born in what is now South Africa.

During his time in World War One, Tolkien took part in the Battle of the Somme in France.

Though the movie sought to touch on many themes of Tolkien’s life, it was not well received by critics. 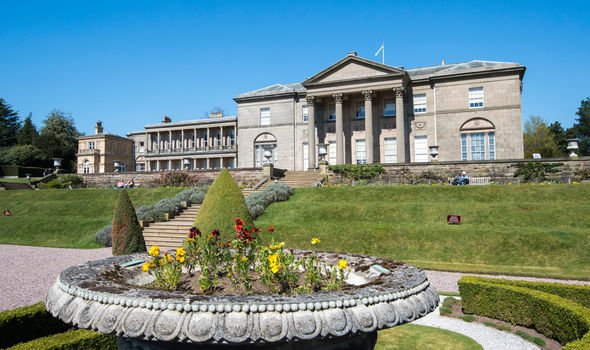 The Tolkien Estate did not authorise the biopic and released a statement disavowing it.

The statement read: “The family of J.R.R. Tolkien and the Tolkien Estate are aware of the Fox Searchlight motion picture entitled ‘Tolkien’ that is due for release in May 2019.

“The family and the estate wish to make clear that they did not approve of, authorize or participate in the making of this film.”

The statement further added: “They do not endorse it or its content in any way.”

Tolkien is now playing in cinemas.