Top Gear 2019 returns to BBC Two tonight as the hosts put cars through their paces in Ethiopia. Hosted by a new team, the show is returning for its 27th series on the BBC but when is it on and what time does it start? Here’s everything you need to know about Top Gear 2019.

Top Gear is returning to our screens tonight (Sunday, June 16) at 8pm.

Airing on BBC Two, the show has a new line-up of presenters in Take Me Out host Paddy McGuinness and cricketer Andrew “Freddie” Flintoff.

The pair will be joined by continuing presenter Chris Harris, who was one of the main hosts of the last series.

They will also be taking over the reigns from Friends actor Matt LeBlanc and Rory Reid.

This is the third switch-up of hosts for the motoring show since it was revamped in 2016 after the original team of Jeremy Clarkson, Richard Hammond and James May left. 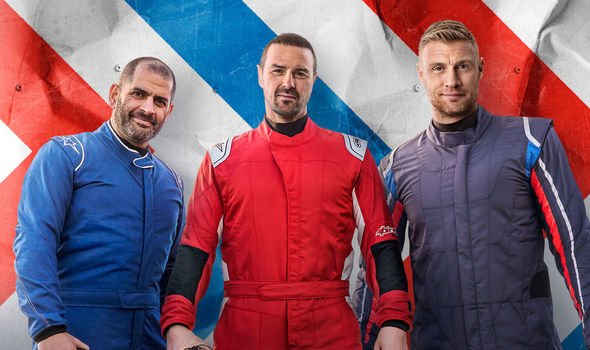 Tonight’s episode sees the new team head to Ethiopia to put cars to the test in the searing heat.

Back in the UK, Chris Harris will be taking the both the McLaren 600LT and the Ferrari 488 Pista through its paces.

This series will be the 27th for the BBC show, which has been running since 2002 on BBC Two.

While Top Gear fans will have seen a lot of different line-ups over the years, it finally seems like this trio might stick as they’ve already signed up for a second series. 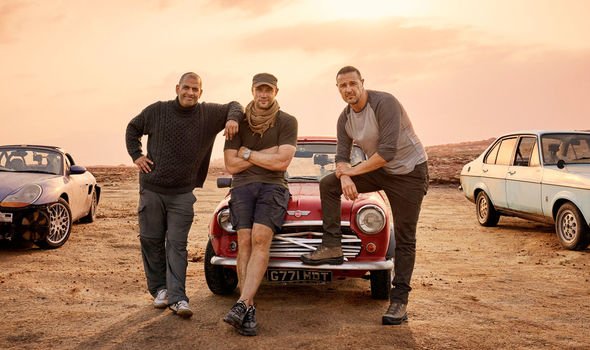 Top Gear 2019 looks set to have the same format as previous outings, with plenty of car testing and overseas adventures.

However, Paddy McGuinness also told Digital Spy there will be some change-ups in the new show.

He said: “There’s little changes like when we go on the foreign trips we interact with the locals a lot more now, which has never been done before.

“I like the fact that it’s just a little bit broader for everybody. I want to get as many people watching it as we can, as well as the petrol-heads.”

“I think beforehand we had to try and insert some humour or levity into the more serious aspects of the show to retain the non-specialist audience.” 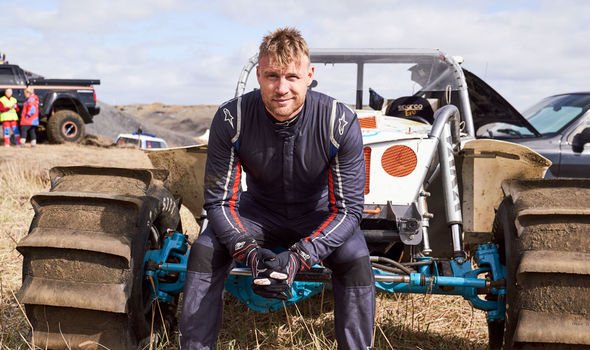 It seems like the new show will be a lot of fun and hopefully reignite fan’s love of the motoring show, which saw viewing figures wane over the last few years.

The show is still a big hit overseas, however, with an estimated global audience of 350 million, according to the BBC.

It will be interesting to see how petrol-heads – and other viewers – react to the new format when it returns tonight.