THE Only Way Is Essex star Chloe Meadows broke down in tears as a psychic claimed to deliver a message from her ex-boyfriend who tragically died when they were 19.

Recording an episode of her podcast Who Wants To Adult Anyway? with best pal Courtney Green, Chloe was given a live psychic reading by spiritual advisor Sarah. 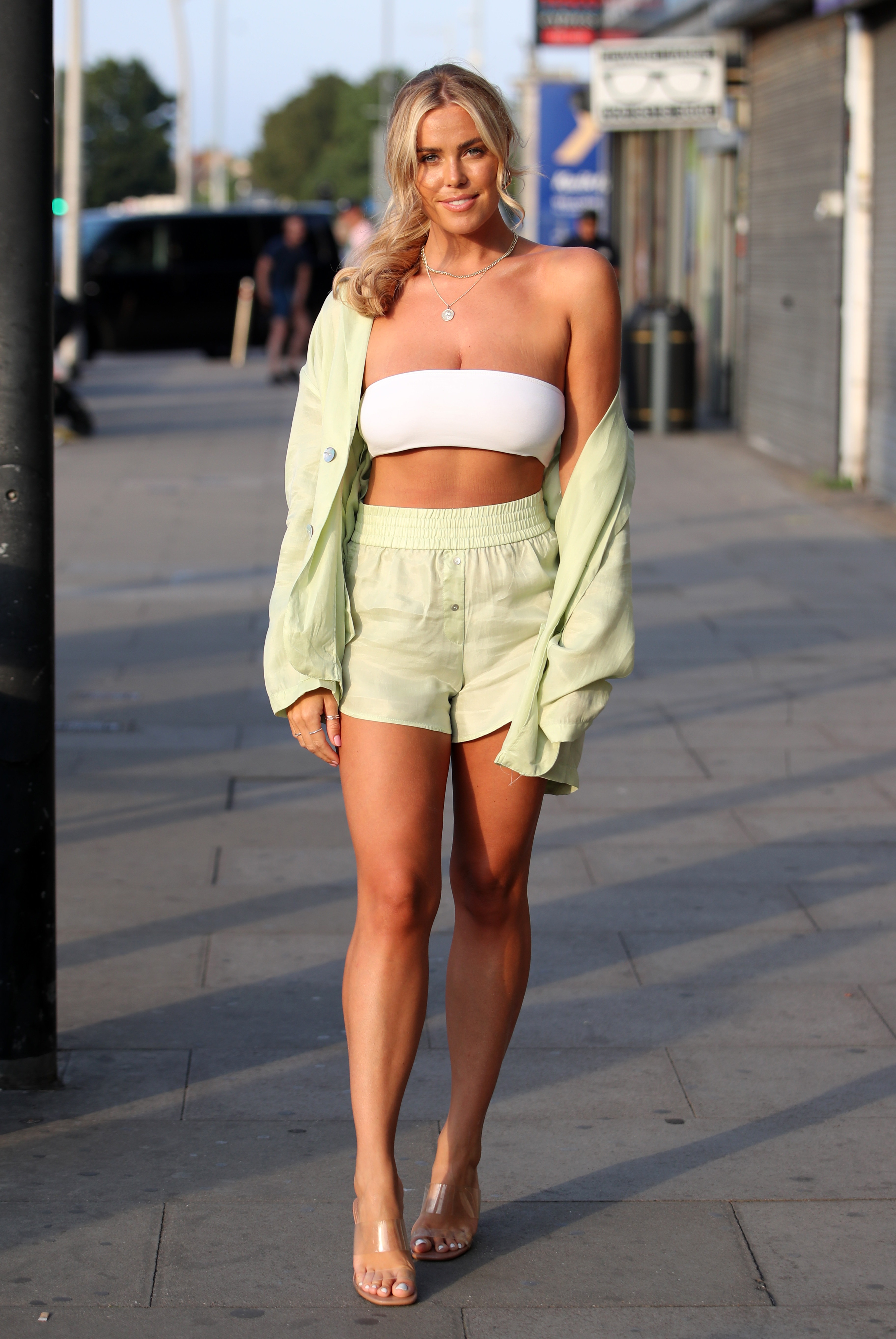 Known as Sister of the Moon, Sarah told Chloe, 30, about the "energy" around her – and ended up describing her schoolfriend Lewis Clarke who was killed by a one-punch knockout.

"You have an energy around you, which is very, very strong," Sarah told the podcast.

"It's a young male. The reason I'm getting difficulty in breathing is that I feel there was an impact. I don't know if it was a car accident or something but it was an impact and it's winding me.

"I'm getting very emotional. He's showing me there was something recently where lots of people got together and did something big.

"He's giving me sunflowers to give to people. He's putting a sunflower seed in my hand to give to you. That's saying there's more to come. He's proud of you and you're blooming.

"I've got goosebumps. He's such a lovely character.

I had so much filler my face looked like X Box controller, says Molly-Mae Hague

"His mum had a time recently where she was ill and he was with her through all of it. He was her strength. He says he was because she was always his."

Sobbing Chloe revealed Lewis's mum is called Gale and they marked his 10-year death anniversary in the summer. His loved ones often leave sunflowers for him.

Sarah continued: "I feel like he was robbed of his life, but he is at peace.

"He says everyone needs to remember the good times with him, not about his passing. "He's around you a lot."

After the reading, Chloe opened up about her devastating loss – and revealed how she feels he communicates with her a decade on from his death.

She said: "His name was Lewis. I wear my ring for him. He died suddenly when we were 19.

"We were at a party and he got punched and in one punch it ripped everything in his neck.

"We went to school together and we were really good friends, there was something a little bit more than that as well but we were young.

"When he died it was obviously very suddenly.

"Whenever I'm going through a tough time in life and feel sad, I always feel this touch on my back. It's always my left shoulder. I might be crazy but I'm convinced it's Lewis. 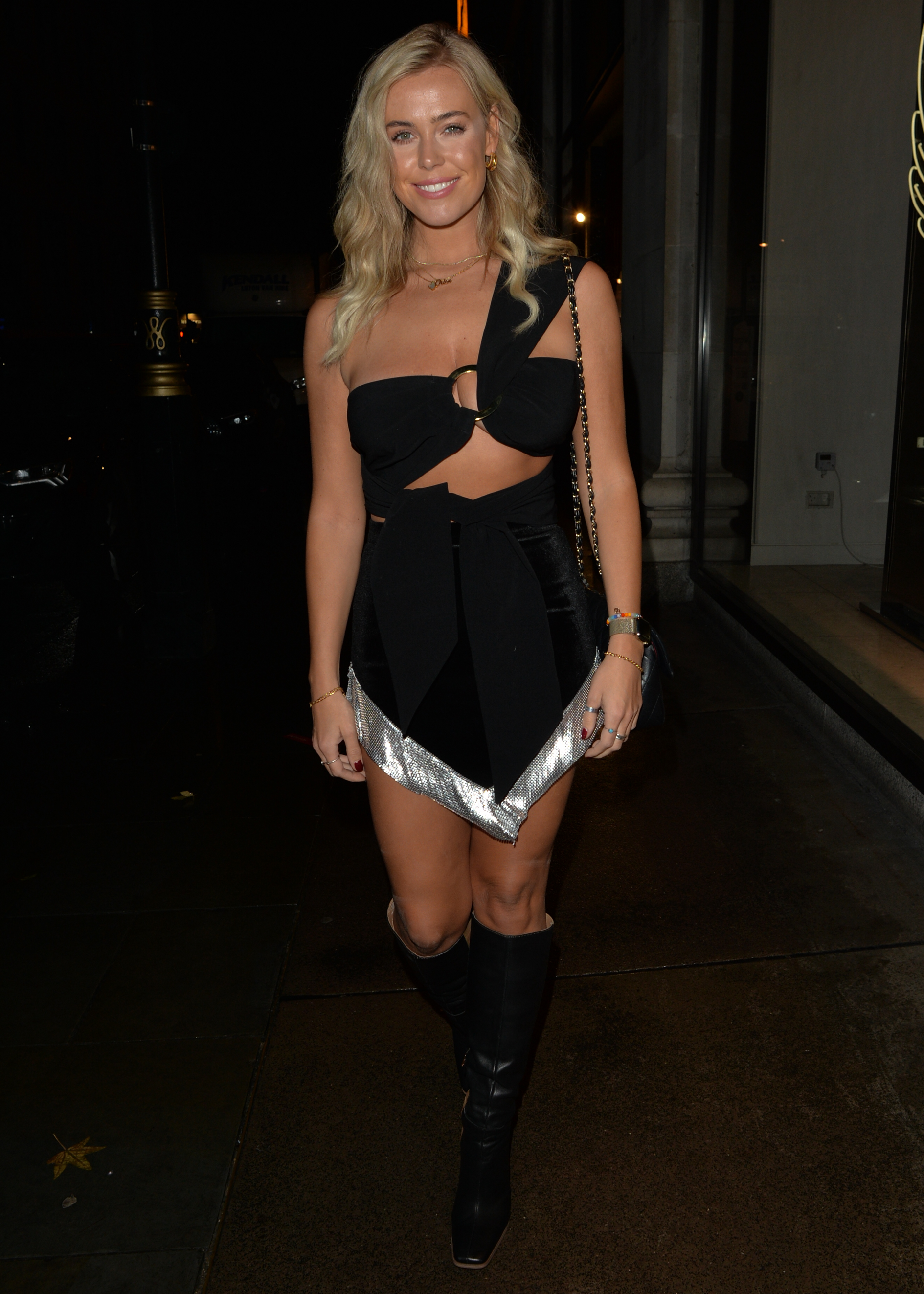 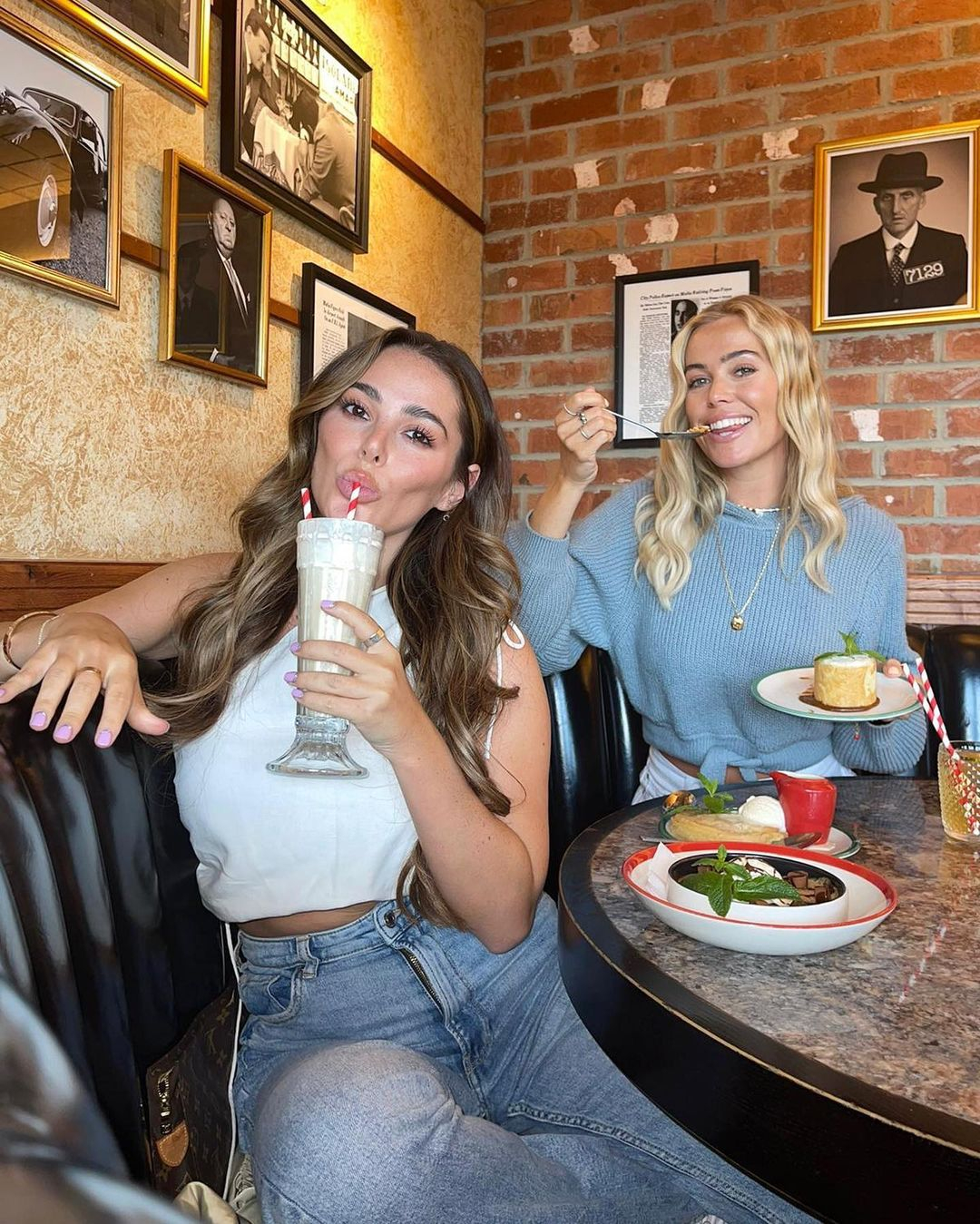