Home » TV & Movies » Tracy Beaker cast: Who is in the cast of My Mum Tracy Beaker? Characters return for sequel

Tracy Beaker cast: Who is in the cast of My Mum Tracy Beaker? Characters return for sequel Tracy Beaker was a popular children’s show on CBBC and it followed the story of the titular character who lived in a foster home she coined The Dumping Ground. Now Tracy is all grown up and she will be returning with a child of her own in the series My Mum Tracy Beaker. Fans were thrilled to hear Dani Harmer will be reprising her role – but who else is in the cast of the new Tracy Beaker series?

Who is in the cast of My Mum Tracy Beaker?

Fans of the Tracy Beaker books and series were thrilled to hear a new sequel was in the making for the BBC.

The series will air in 2021 and the BBC has just released a firest image of a grown-up Tracy with her equally curly-haired daughter, Jess.

Jess is the 11-year-old daughter of Tracy Beaker and the story will be told through the eyes of the youngster, who is just like her feisty mum.

In the series Tracy and Jess will try to scrape by as they try to create the life Tracy never had with her own mother.

Newcomer Emma Davies said she was excited to take up the role of the famous Tracy Beaker’s daughter. She said: “I’m really enjoying playing Jess Beaker, she’s such a fun character to play.

“It was so awesome to start work on the show as me and my brother have watched Tracy Beaker for as long as I can remember, we are huge fans!

“Filming so far has been fantastic, everyone is really nice and friendly and I’m having the best time.” 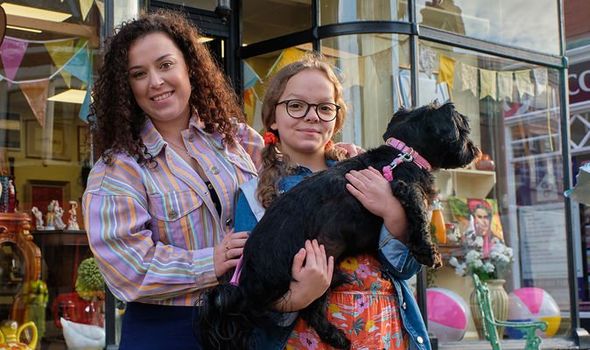 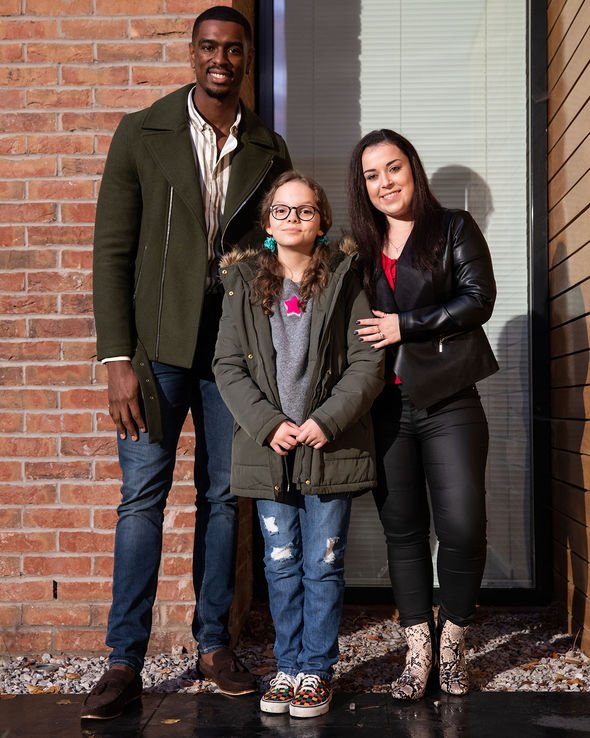 Sean Godfrey is Tracy’s new boyfriend who turns their lives upside down as he has more money than Tracy could ever imagine.

He used to admire Tracy from afar when she was young, but Tracy only knew of him as Football. However now he is a successful footballer who has just retired and he has everything to offer.

He gives Tracy and Jess a taste of luxury life, but as expected, things take a turn for the worst and Jess is left to save the day.

Actor Jordan Duvigneau is known for his roles in Homeland, Doctors, and the new series I Hate Suzie. The star is on Instagram and he is a huge fan of sport and travelling. 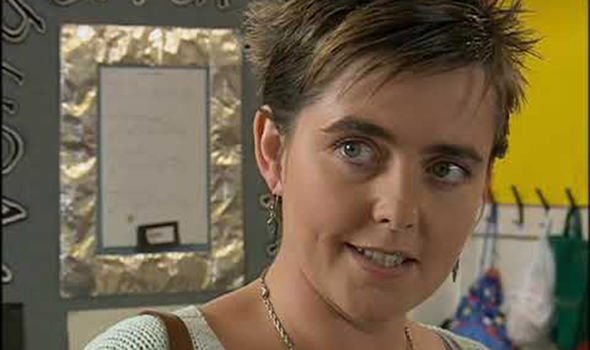 Fans will be thrilled to hear Tracy’s adoptive mother Cam, who featured in the original series, will be returning once again.

Tracy always admired Cam as she was an aspiring author, and even though Cam loved Tracy, she found her a little too much to handle sometimes.

Throughout the Tracy Beaker saga Cam and Tracy have consistently fallen out, but have ended up rekindling their relationship every time.

Actress Lisa Coleman will be back once more, and the 50-year-old is also known for her roles in Casualty and Tracy Beaker Returns.

Fans will be interested to find out how their relationship has developed now Tracy is grown up with her own responsibilities. 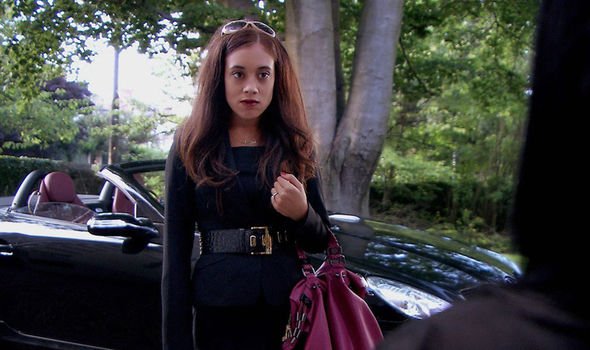 Tracy’s birth mother Carly, who appeared in the Tracy Beaker movie, will also be returning to the sequel series.

Tracy had always boasted about her rich mother wh would one day come back to rescue her from the Dumping Ground, but she never did.

Carly gave birth to Tracy when she was very young and, unable to take care of her, put her into care.

In the Tracy Beaker movie Carly ends up giving Cam her blessing to adopt Tracy.

Actress Ruth Gemmell is known for her roles in Waking the Dead, Home Fires and Band of Gold.

Tracy’s arch-nemesis Justine Littlewood will be returning once more, much to the delight of fans who loved their constant feuds.

Tracy was envious of Justine as her dad would always come to visit – and Tracy always longed for her own mother to do the same.

There were occasions when Justine and Tracy would settle their differences, but there will always be history between them.

Montanna Thompson, who is now 31 years old, has also starred in The Trials of Jimmy Rose and Kill or be Killed.

The three-part drama was inspired by the book by Dame Jacqueline Wilson book and 2021 will mark the 30th anniversary of the publication day for The Story of Tracy Beaker.