TRADING Spaces star Frank Bielec has died at the age of 72 after suffering a heart attack.

The reality star’s wife, Judy, revealed to TMZ that he passed away on Friday after suffering a heart attack the day before. 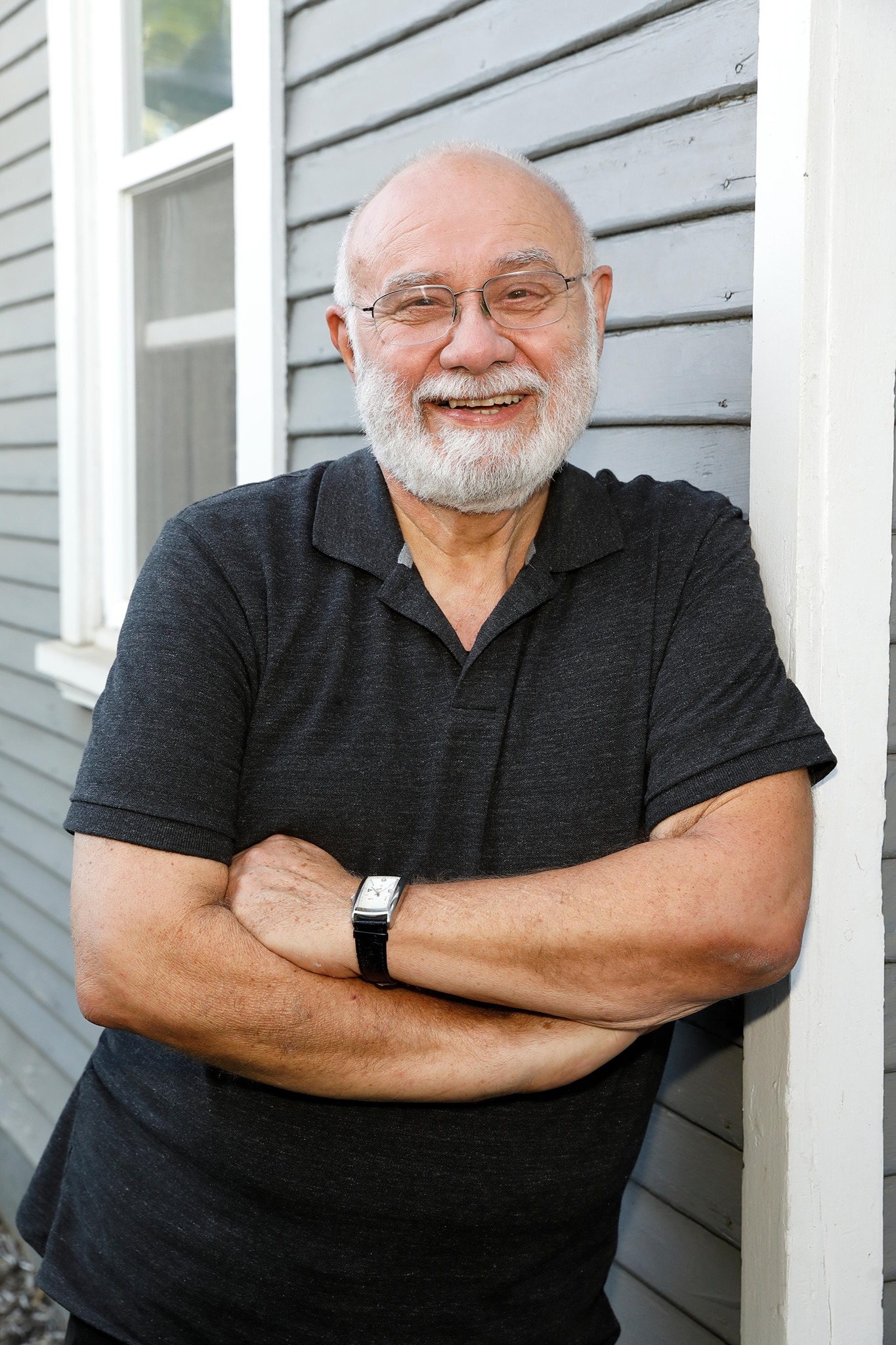 The outlet reported the surgical team was in tears over being unable to save Frank.

No funeral service will be held.

He will be cremated with his ashes placed above a fireplace in their home, his wife revealed. 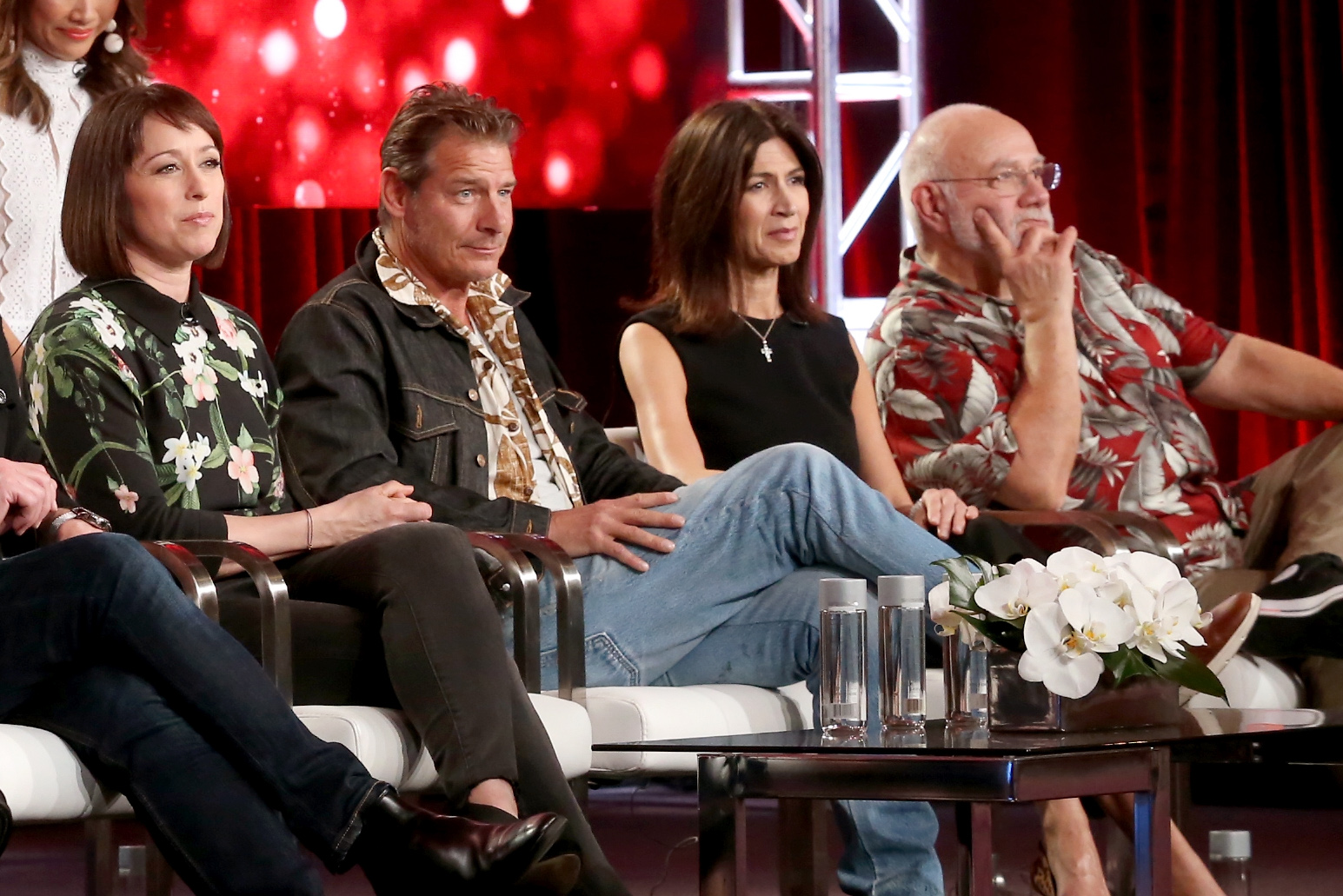 The designer appeared on every season of the TLC show until the series finale in 2008.

He captioned a photo of the two friends: “Lovely Frank Bielec passed away today from complications following a heart attack. Funny, wise, nice, and talented, he always lent perspective and levity to every situation. 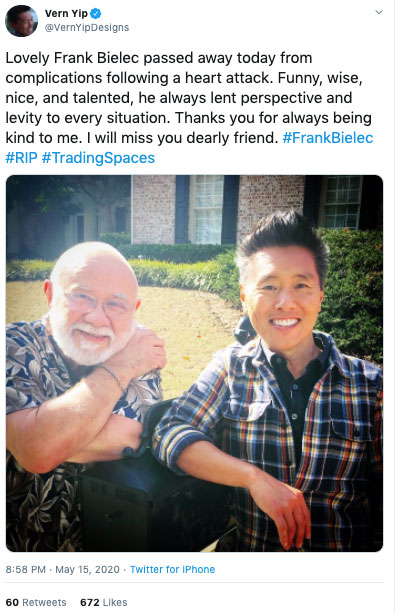 “Thanks you for always being kind to me. I will miss you dearly friend. #FrankBielec #RIP #TradingSpaces."

Frank taught art classes and social studies before his stint on reality television.

He was also a florist for 20 years and had his art work featured in galleries.