TRISHA Goddard revealed she never expected to get married again – and insists her fourth wedding will be her last.

The broadcaster, 64, whose partner is only known as 'Mr Boo', got engaged earlier this month, flashing her sparkling ring in an online video. 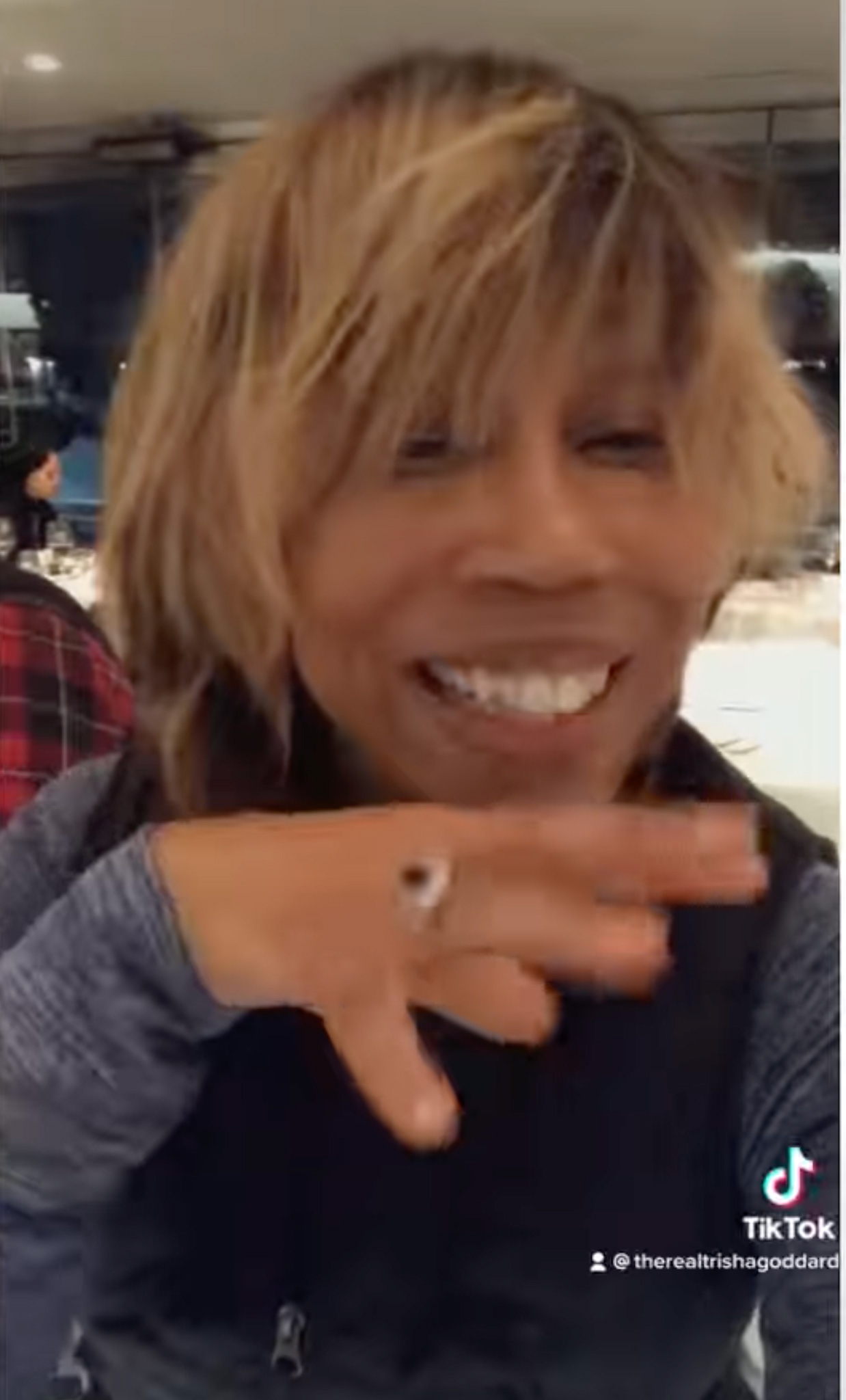 She took part in a debate on remarrying after divorce on Good Morning Britain today, arguing that people are entitled to find happiness again if their past marriages fail.

"I never thought I'd get married again," she admitted. "I never did at this age, and to find someone that has an experience of life and death is unique and wonderful, and we want to be together."

At the top of the chat she joked to hosts Richard Madeley and Susanna Reid that because of her age there was little chance of a fifth wedding if things don't go to plan with Mr Boo.

Trisha, who survived breast cancer, said her fiancé's first wife died from cancer and she believes widows and widowers shouldn't be stopped from finding love again.

The chat show legend's boyfriend of four years popped the big question during a hike over the New Year.

In an exclusive chat with The Sun, Dancing on Ice star Trisha said: "I'm so happy!

Molly-Mae Hague apologises 'to those who misunderstood' after poverty comment

"First time ANYONE has bought ME an engagement ring!

"For the first time in my life, I’ve met someone who looks after me instead of visa versa.

The proposal came as a shock to Trisha, who was praised by fans as 'inspirational' after her turbulent love-life was documented on Piers Morgan's Life Stories.

Trisha, who has praised her 'boo' for getting her love-life back on track, told fans just why she adored him so much.

She continued: "I'm so frickin' HAPPY with him, learned about de bomp-bomp with him…And before you ask, no…. I'm not pregnant!

"When you 64 you more scared o' yo' kids than what yo' Mammy and Pappy g'wan say!

She has been married three times before, first to Australian politician Robert Nestdale in 1985.

Aussie TV producer Mark Greive was her second husband from 1993-1996, they had daughters Billie and Madison together.

She was married to psychotherapist Peter Gianfrancesco for almost 20 years from 1998 to 2017. 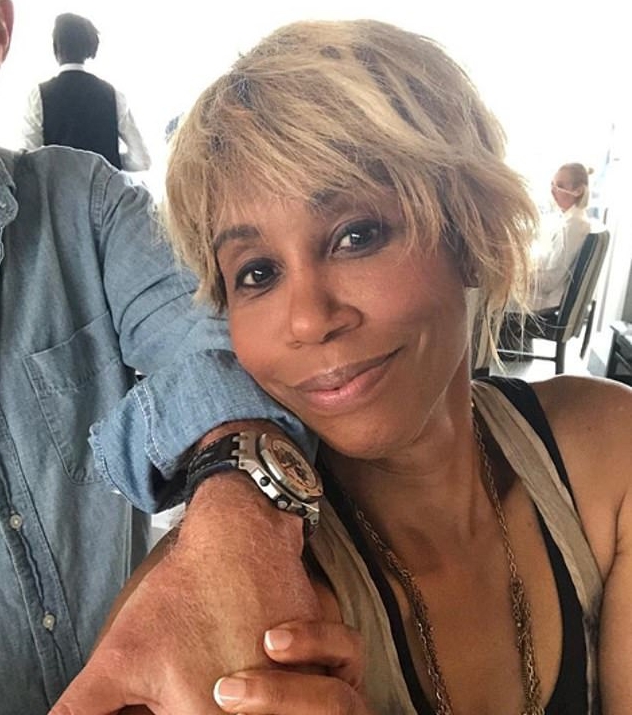 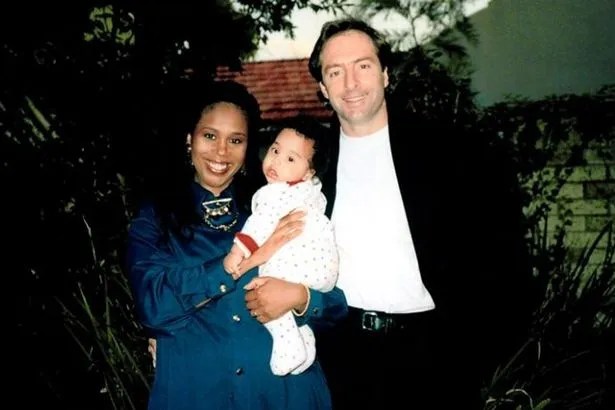 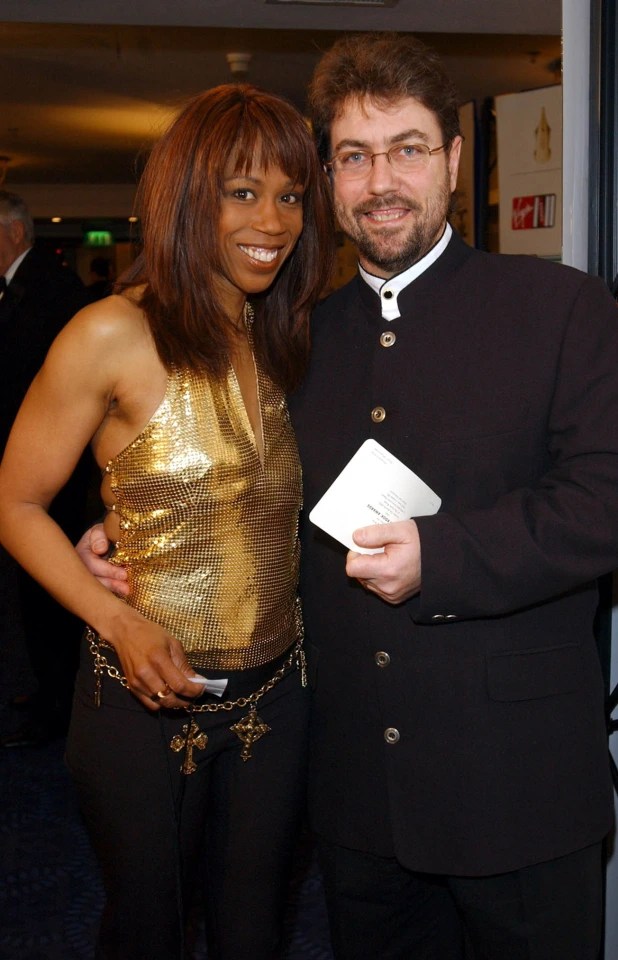