ANT McPartlin admitted he was unsure he would ever return to the Bafta red carpet while in rehab last year.

The telly star, 43, joined his Britain’s Got Talent co-host Declan Donnelly, also 43, for his first ceremony since returning to work in January following months spent in recovery after a drink-drive accident in March 2018. 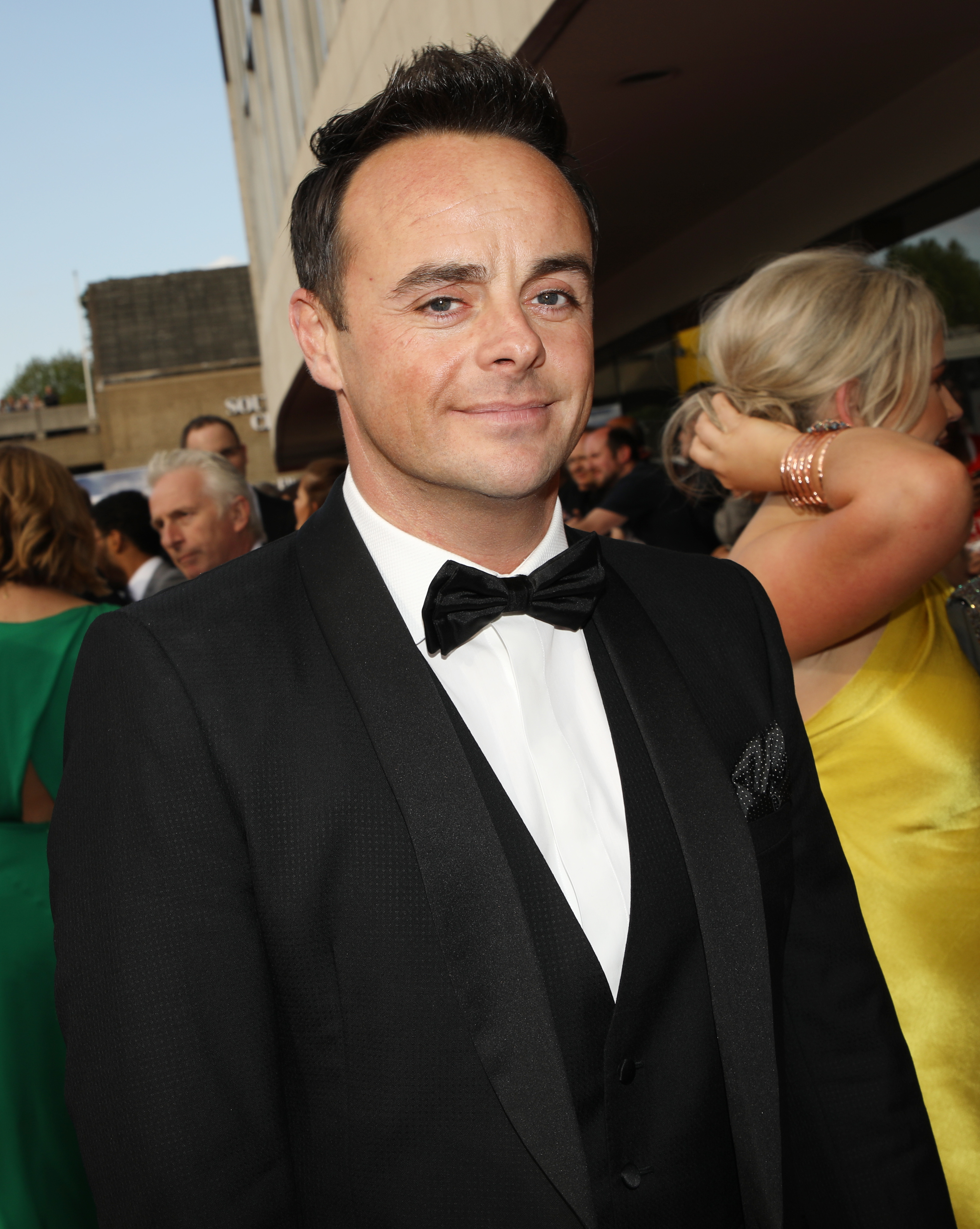 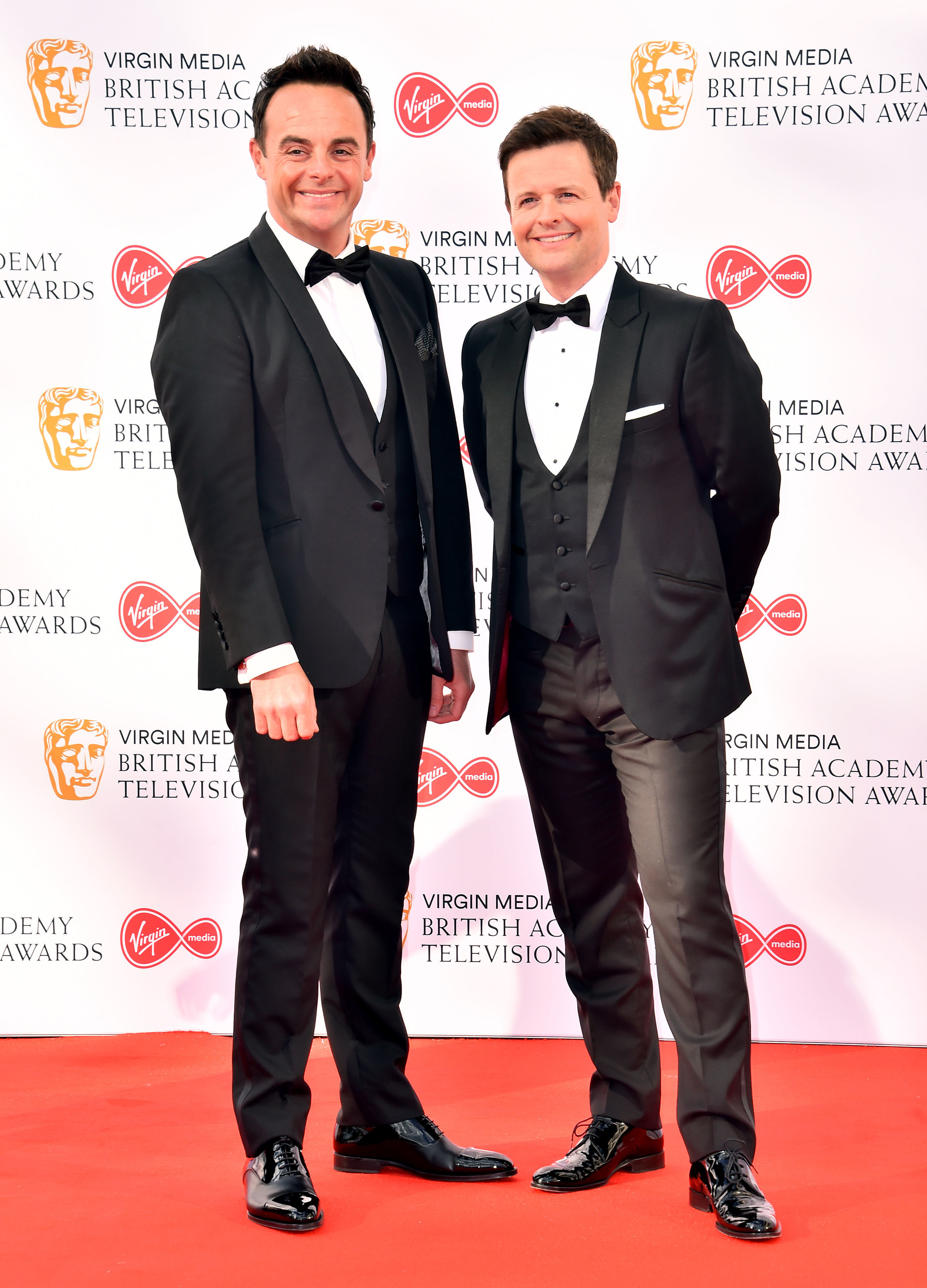 Asked if he had worried he may never come back, Ant said: “Of course, yeah, of course I did.

"But you know, it’s hard work and I’m getting through with the support of a true friend like Dec and the public. I got there.

“It means a lot to be back together on the red carpet and we’re just going to have a good night.” 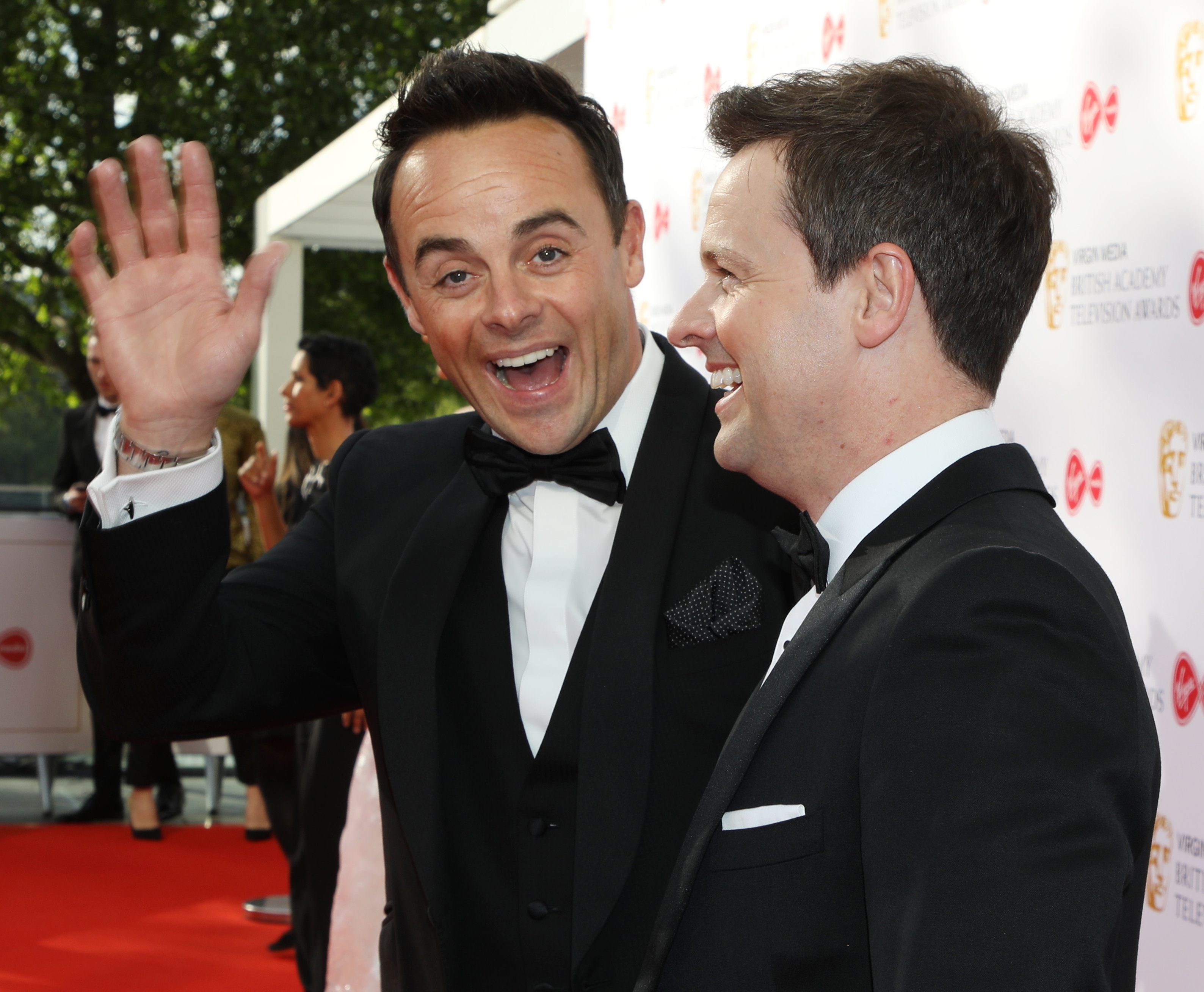 "Ant was away for a lot of the time last year so I saw the groundswell of goodwill and best wishes for him.”

Questioned on what show they would like a cameo in, Ant said: “I’d go Killing Eve.

"I know it’s quite graphically violent but it seems more fun, violence.” 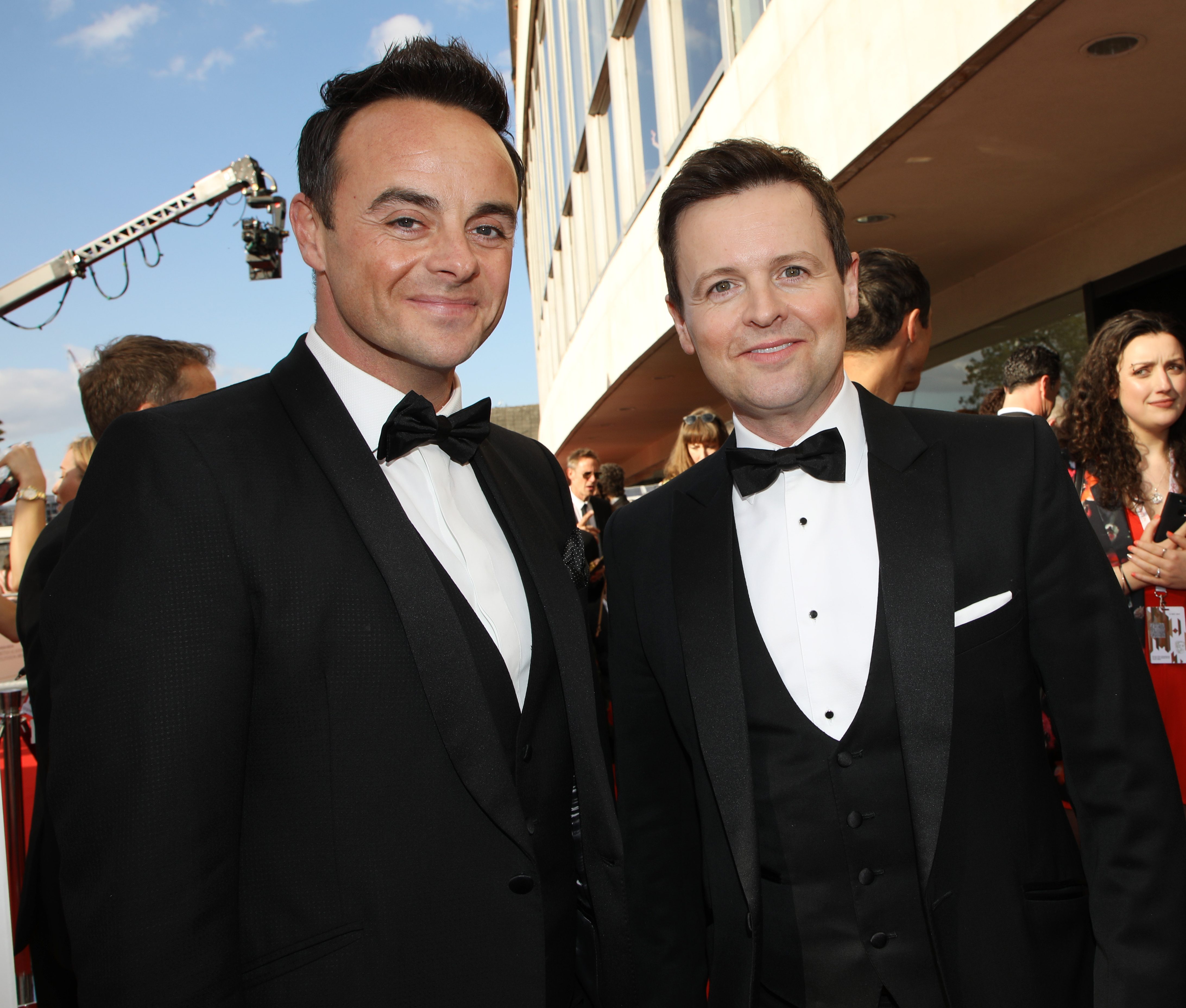 The pair thanked those who "come along and audition", quipping they equal the "importance of the hosts" and adding, "without them there really is no show".

Ant returned to TV in April for the start of Britain's Got Talent's new series.

He had not appeared on screen since his dink drive arrest last March, after which he stepped back from his TV commitments to focus on his recovery. 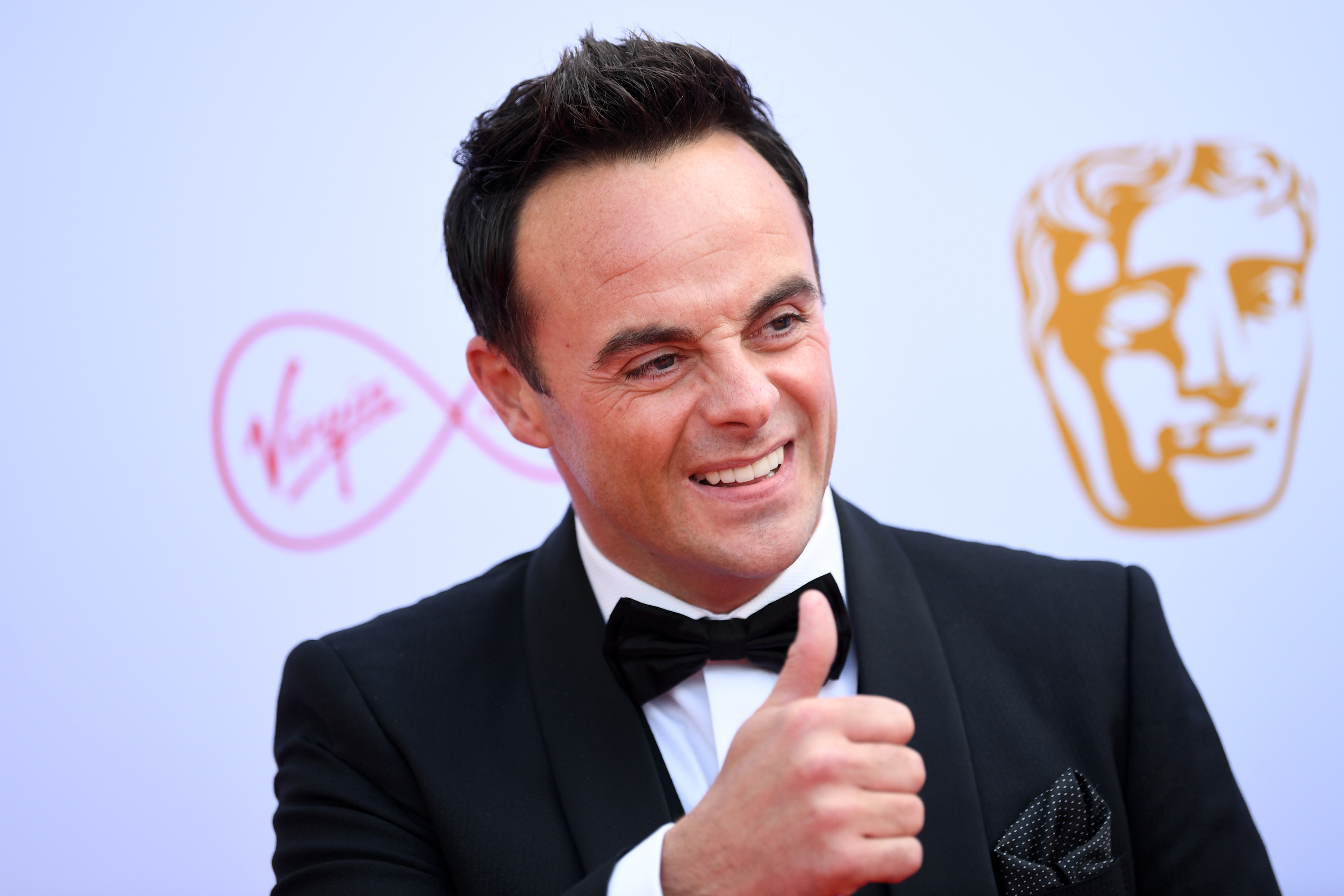