THE TV Choice Awards have revealed the shortlist nominations for this year's ceremony in August, with Netflix smash Bridgerton leading the pack.

The popular awards, which celebrate their 26th anniversary this year, honour the nation’s favourite TV shows and stars, voted entirely by an audience of TV fans. 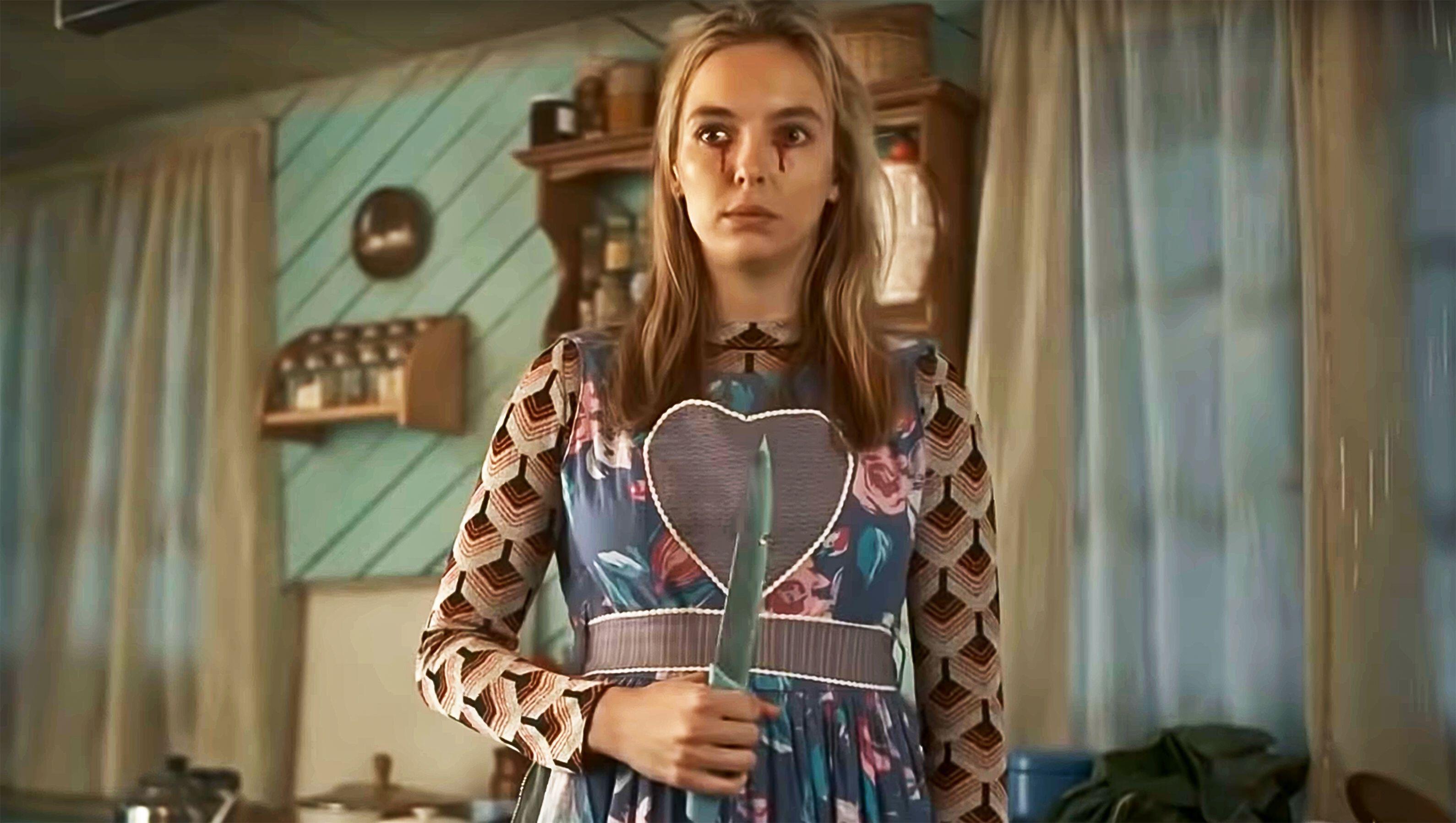 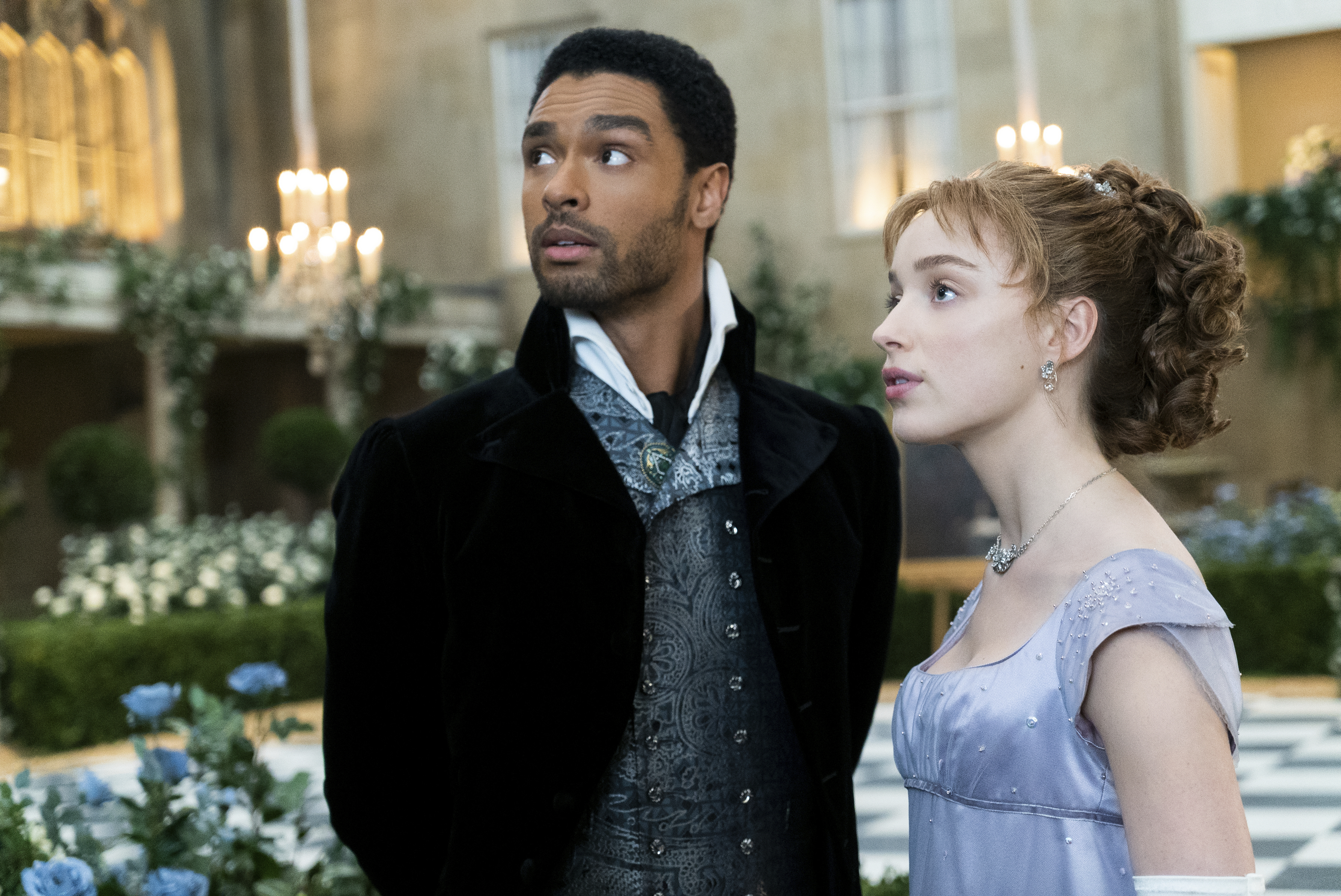 This year’s winners will be announced online at www.tvchoicemagazine.co.uk in August and will give TV fans the chance to watch the reactions of the winning programmes and stars in categories ranging from drama and entertainment to comedy, factual and the nation's famous soaps.

This year’s TV Choice Awards will be hosted by commedian, Jo Brand.

In Best Comedy Performance, Ricky Gervais is nominated for his role in After Life, and Siobahn McSweeney in Derry Girls. 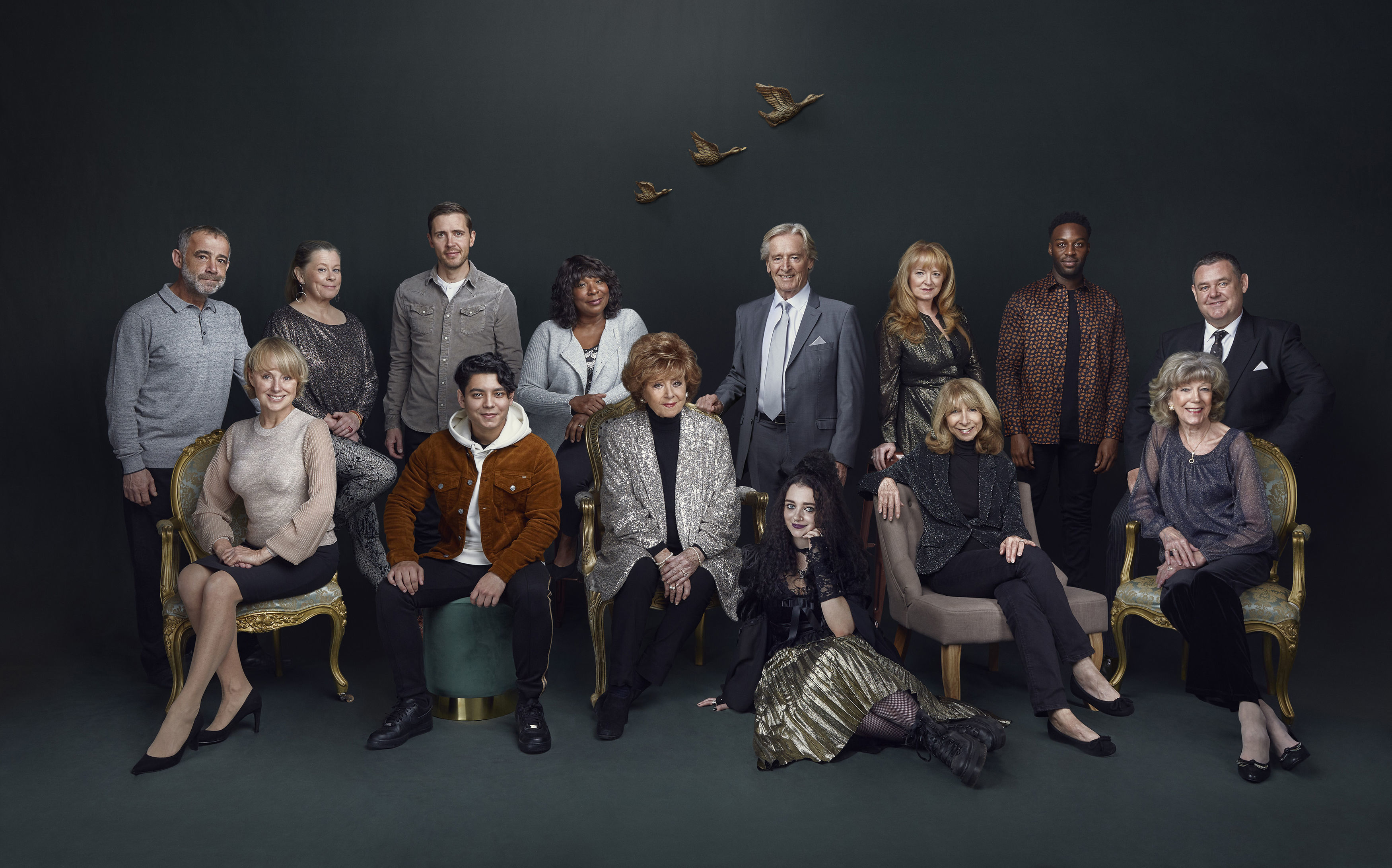 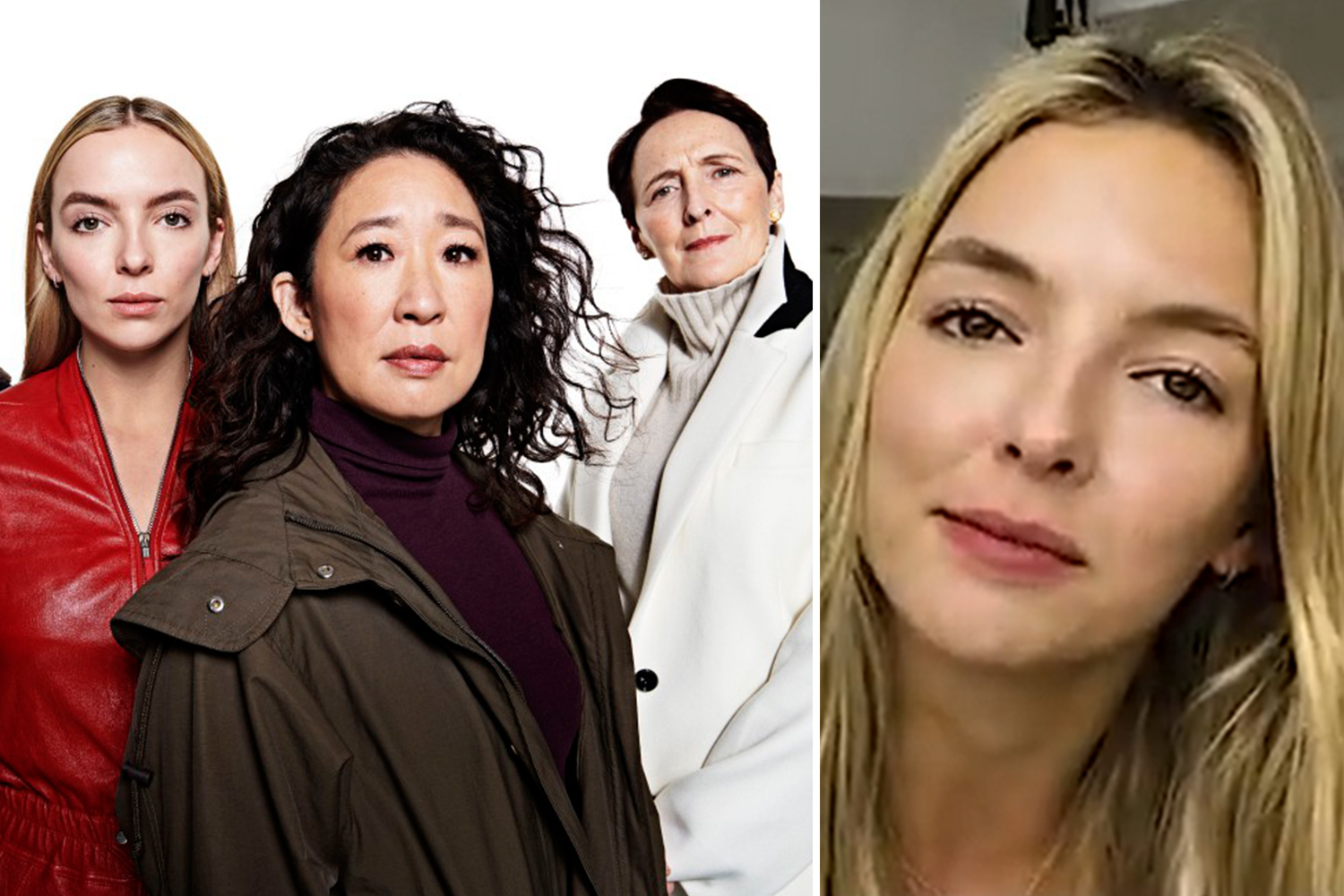 Ben Whishaw is nominated for Best Actor in recognition of his outstanding performance in comedy-drama This Is Going To Hurt, and Jodie Comer is also nominated for the fourth year running for Killing Eve.

This year’s winners will be announced at the London Hilton on Park Lane on Monday 14 November. Fans will have the chance to watch red carpet footage, plus the reactions of the winning stars as the evening unfolds, via the TV Choice Award’s social media channels.

Check out the full list of shortlisted nominations below.

All Creatures Great And Small, Channel 5

This Is Going To Hurt, BBC1

I’m A Celebrity… Get Me Out Of Here!, ITV

Pilgrimage: The Road To The Scottish Isles, BBC2

Lee Mack, Not Going Out, BBC1

The Great British Bake Off/Bake Off: The

Professionals/The Great Celebrity Bake Off For

Stand Up To Cancer/Junior Bake Off, Channel 4

Ben Whishaw, This Is Going To Hurt, BBC1

This Week On The Farm/Springtime On The

Hosting this year’s awards, Jo Brand, said: "I am, as always, really looking forward to the great evening of The TV Choice Awards 2022. It’s always a lively event, and yes, that is a euphemism!"

Everyone who votes in this year’s shortlist will also have the exclusive chance to enter our prize draw to win two tickets to this year’s ceremony, plus dinner, an overnight stay and access to the aftershow party.

Jon Peake, Editor of TV Choice magazine commented: "It’s a real thrill to see such a diverse range of talent among the nominations this year, as well as some established favourites. But as to who’ll triumph on the night– let’s wait and see!"

Shortlist voting is open from 12:01am on 9 August until midnight on 19 August 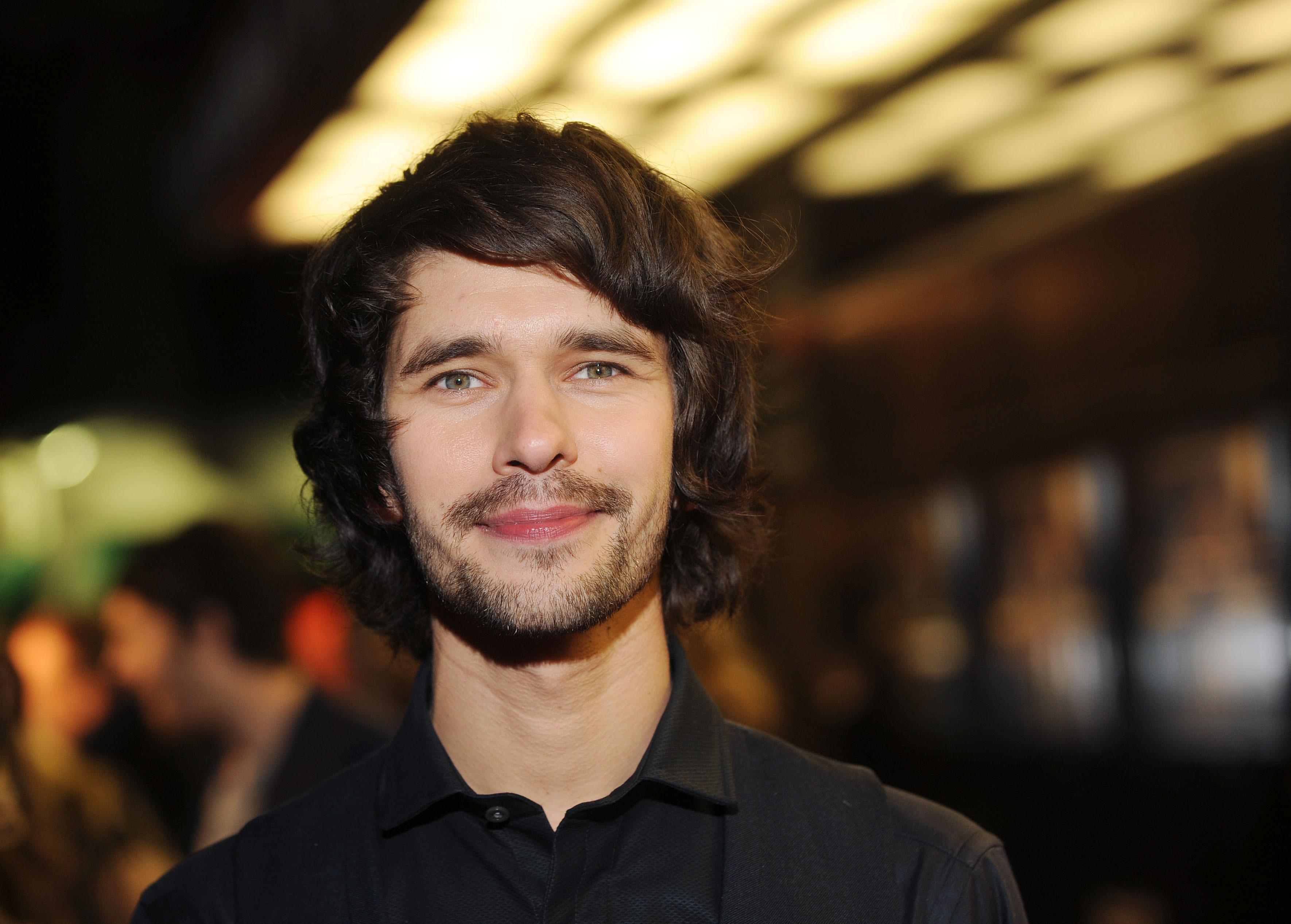 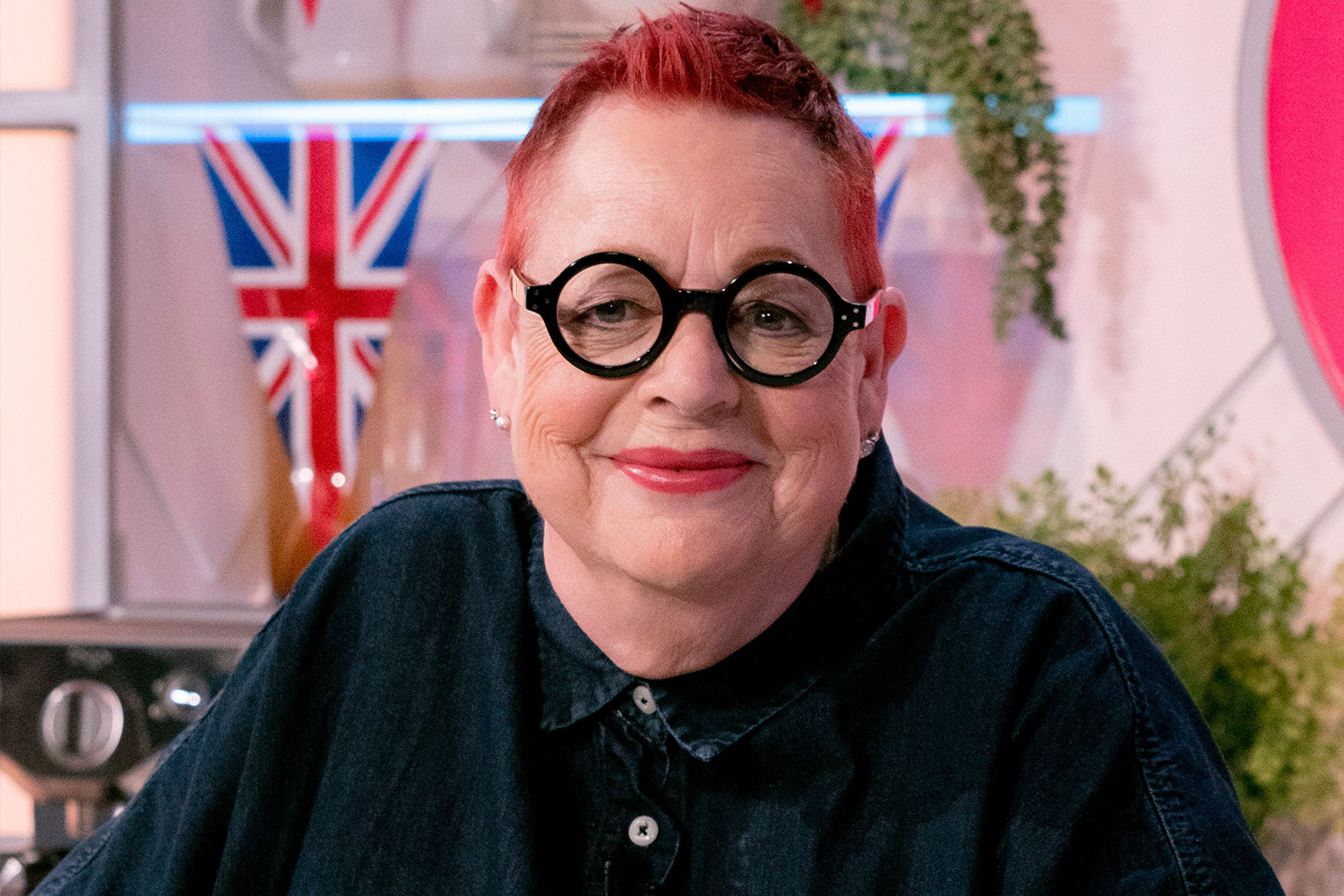