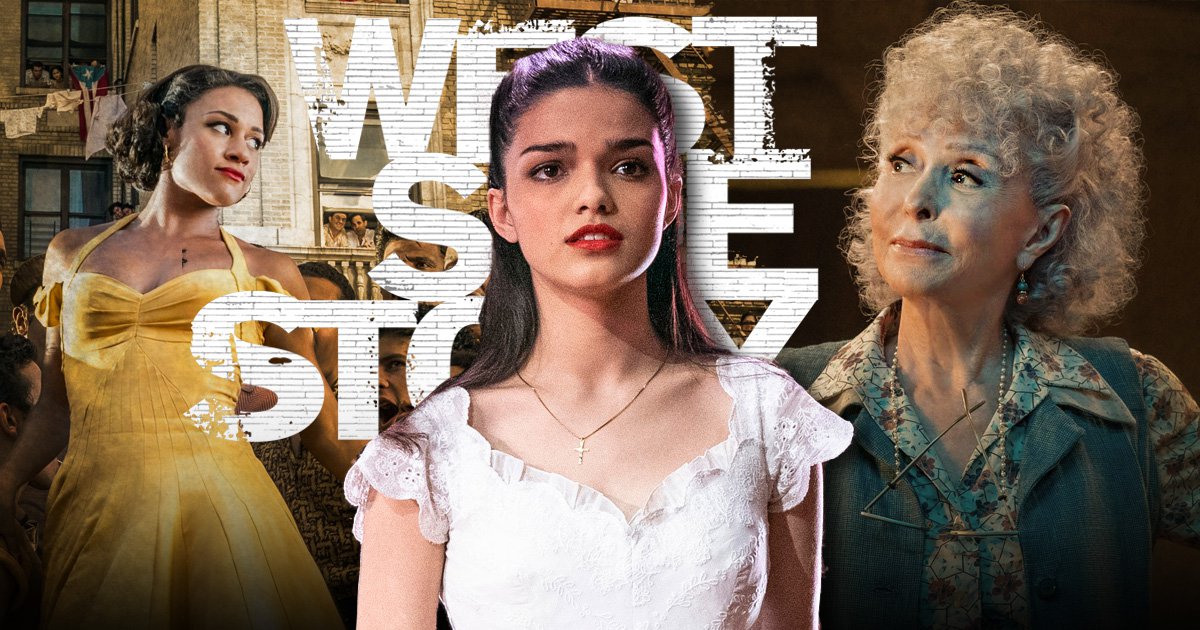 Steven Spielberg’s West Side Story could have been a complete disaster – after all, remaking classics can be a very risky business.

Instead, it received widespread rave reviews and was nominated for numerous Oscars, including the coveted best picture award, while Steven himself is up for best director.

The incredible cast, including Ariana DeBose (Anita) and David Alvarez (Bernardo) surely played no small part in the movie’s success, with Rachel Zegler (Maria) previously hinting at the extensive and intense process behind her securing the part.

Chatting to Metro.co.uk, casting director and recent Bafta-winner Cindy Tolan revealed what the extensive process was actually like.

‘We were casting the film for about a year and a half. We started out by looking for the leads – Maria, Anita, Bernardo, Tony – hoping that we would get Riff and Chino out of that search,’ Cindy recalled.

‘For each one we cast, it was a different experience. Rachel auditioned over the course of a year, however, her audition tape came to us very early on in the process, maybe in the first two or three weeks.

‘We did eight open calls in person, three of them in Puerto Rico. We did a huge social media search that went viral and we auditioned and we saw 30,000 people. We hired five local casting directors – in Puerto Rico, Latin America, Florida, Chicago, and Canada, just to make sure we could cast it as appropriately and authentically as possible.’

Authenticity and diversity were absolutely essential for the new adaptation.

‘Otherwise why make the film? I think it was the number one [priority]. If we can’t do this correctly, why should we do it? And hopefully we did it correctly,’ Cindy explained.

‘What I’m really so proud of and happy about is that, in this film, we’re giving 50 actors their first feature film debut. And 20 of them are from the Latinx community and I think that’s an incredible accomplishment.’

Whittling down the 30,000 auditions definitely took its time, but Cindy explained that there was a way to figure out which actors were up to the job – they needed to be a ‘quadruple threat’.

‘You need to be able to act, sing, dance, and the camera has to like you,’ Cindy pointed out.

As for Rita Moreno, who played Anita in the original 1961 film and returned 50 years later to play Valentina, Cindy explained that the ‘genius’ decision came directly from director Steven and writer Tony Kushner.

‘What’s also amazing is to have Rita Moreno in this film but also as an executive producer,’ she marveled. ‘Not only is she acting in it but she’s also a producer on the film, which i think is extraordinary. She’s just a force of nature.’

With the 2022 Academy Awards nearly upon us, we here at Metro.co.uk have got you covered.

Check out our reviews for some of the best picture favourites, including The Power of the Dog, West Side Story, Don’t Look Up, Dune, and King Richard.

Alternatively, find out what it’s like to rub shoulders with the stars from an awards show seat filler, or check out why the stunt performers of Hollywood have been campaigning for their own category at film’s most glitzy night of the year.