VICTORIA Derbyshire revealed a drug she takes to prevent her cancer returning can leave her "feeling like an 80-year-old woman."

The broadcaster, 50, was diagnosed with breast cancer in 2015 and underwent a mastectomy and chemotherapy to beat the illness, finishing her treatment in 2016. 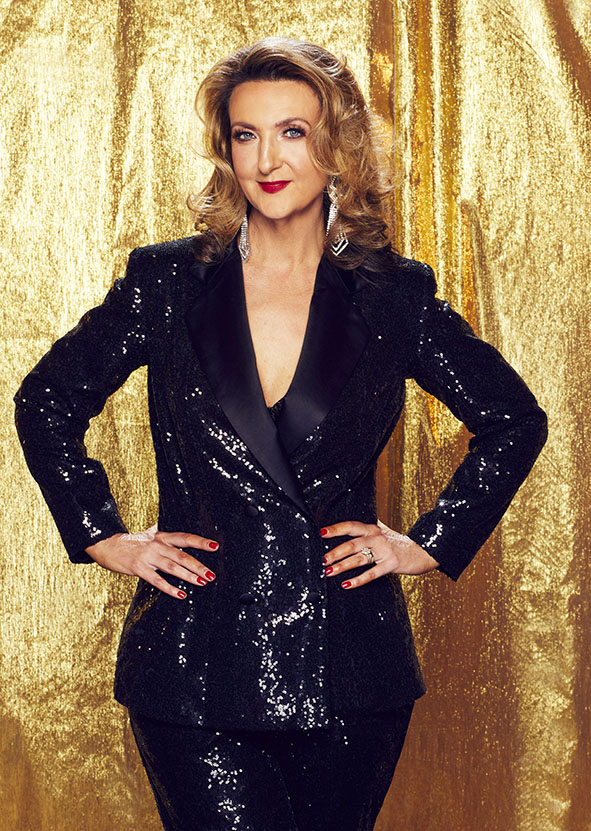 In a candid interview with The Times' Magazine, Victoria told how Tamoxifen, which she is prescribed to take until 2026, has had a big impact on her life.

She explained: "It's designed to help prevent the cancer coming back.

"The side-effects are reasonably grim: debilitating joint pain. At times, I've felt like an 80-year-old woman with arthritis. Turns out that trying to get out of bed in the morning when my hips, neck and shoulders have completely seized up is tricky and painful.

"I resented tamoxifen for months and considered coming off it until Mark had a word.

"'Sorry about the pain it's causing you, but me and the kids really need you to stick around, so you're going to have carry on with it.' Then I felt guilty, because being in a position to take tamoxifen meant I was alive." 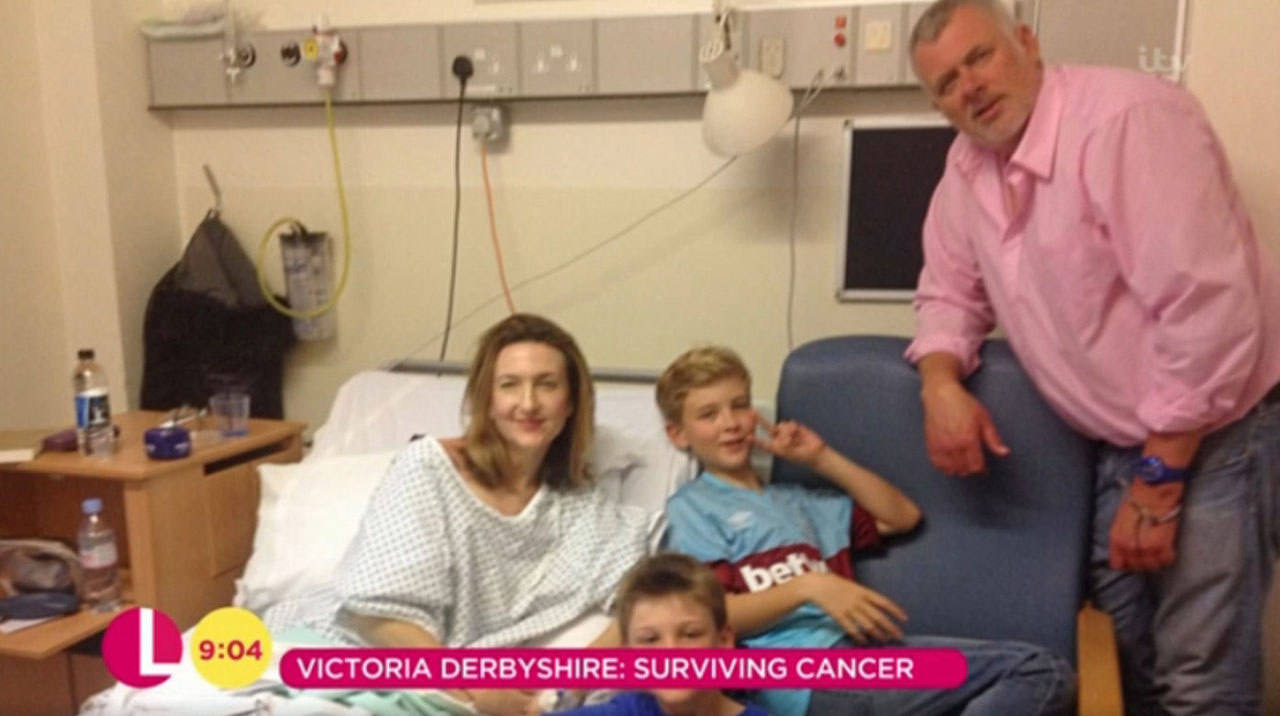 Victoria desperately tried to combat the pain by adding turmeric to her diet after receiving numerous recommendations, but it had no effect.

However, she began to feel results when she started working out and has told how regular exercise dramatically reduces her pain.

The BBC star admitted when she learned of her diagnosis one of her first thoughts was to marry her boyfriend of 16 years Mark Sandell, should the worst happen and she die.

Last summer, Victoria tied the knot at an intimate ceremony in front of family and friends.

She recounted how her two boys Oliver, 14, and Joe, 12, held her hand as she walked down the aisle as a 15-strong choir sang The Beatles' All You Need Is Love. 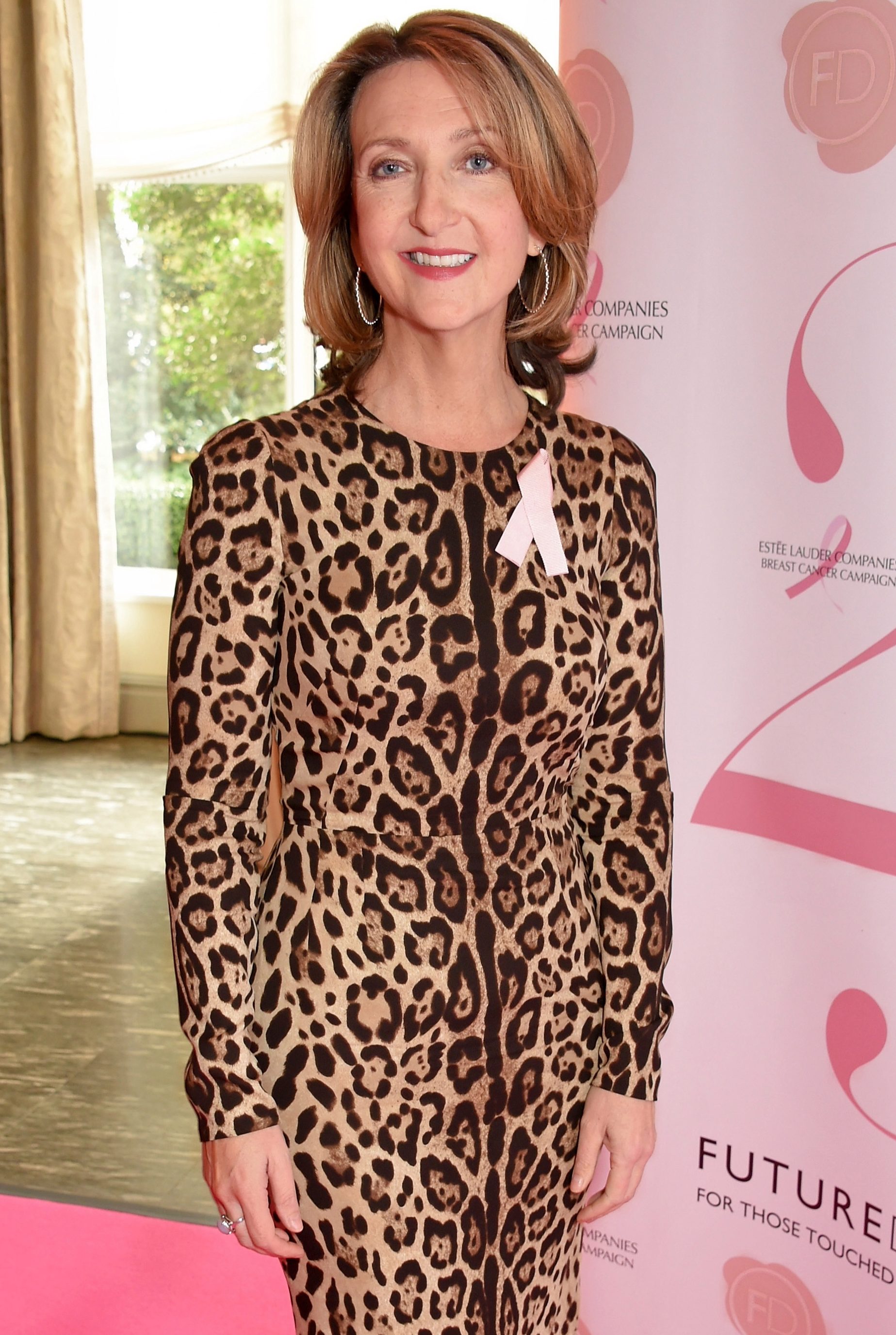 The wedding came after TV Bafta-winning Victoria was given the all-clear after having a right-side mastectomy and reconstruction after being diagnosed with stage two lobular breast cancer in 2015.

She has since fronted ITV’s The Real Full Monty, which sees celebrities strip off on stage to raise awareness of cancer, and has returned for this year's The All New Monty, which airs at 9pm on Tuesday.

Victoria proposed to Mark, who was formerly married to BBC radio host Fi Glover after her initial diagnosis. 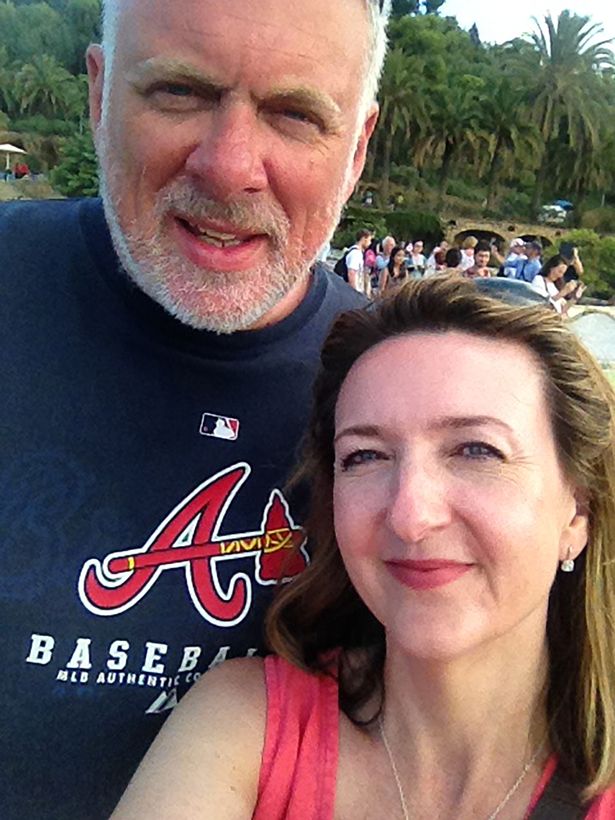 jean-ius work! Chanelle Hayes is back in size 12 jeans after dropping 4 dress sizes

“So I got up and went downstairs and announced to Mark that we had been together for 15 years and we should get married. He’s been married before and he said with a straight face, ‘I think marriage is overrated to be honest.’

“It completely broke the tension and yeah, one day we will get married, but I’m not telling you when.”

She added: “Should Strictly ever come calling, Derbyshire would not hesitate in appearing because now I really do know that life is short.”