VICTORIA Wood's children revealed how she kept her illness secret for years before her death of cancer in 2016.

The comedian died aged 62 after a years-long battle with a malignant lymph node – one she kept private from the general public. 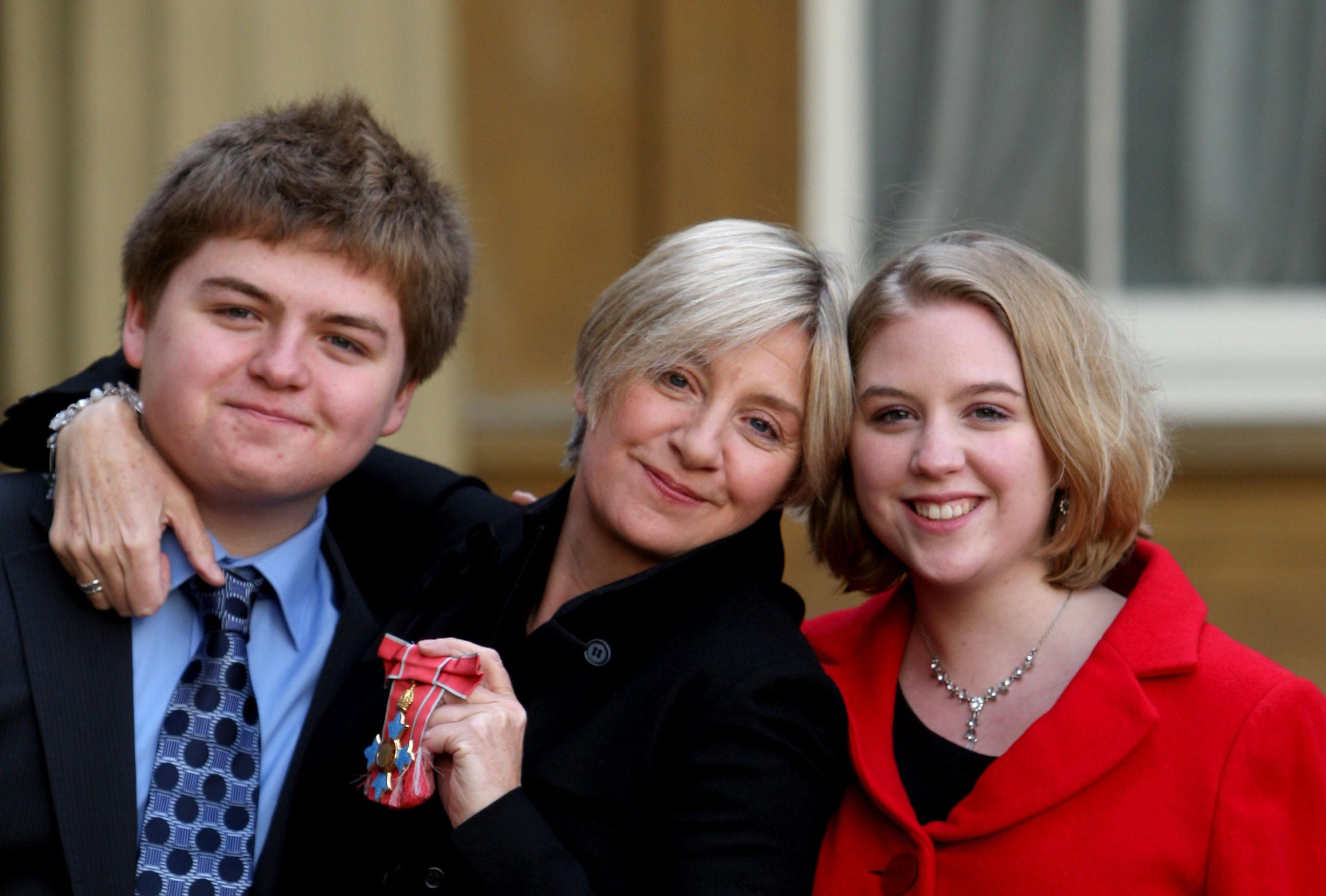 Now a new biography, Let's Do It, details how Victoria quit acting and comedy in December 2012 to undergo radiotherapy, chemotherapy and operations.

Despite undergoing a tremendous battle, the star refused to tell anyone but a few close friends and family.

Her son Henry, now 28, lived with his mum at the time of her diagnoses, and said: "It didn't feel that ominous. It was like, 'uh-oh, it's cancer'.

"It looks like it's going to be OK but we just have to get through it," he says in an excerpt obtained by the Mirror. 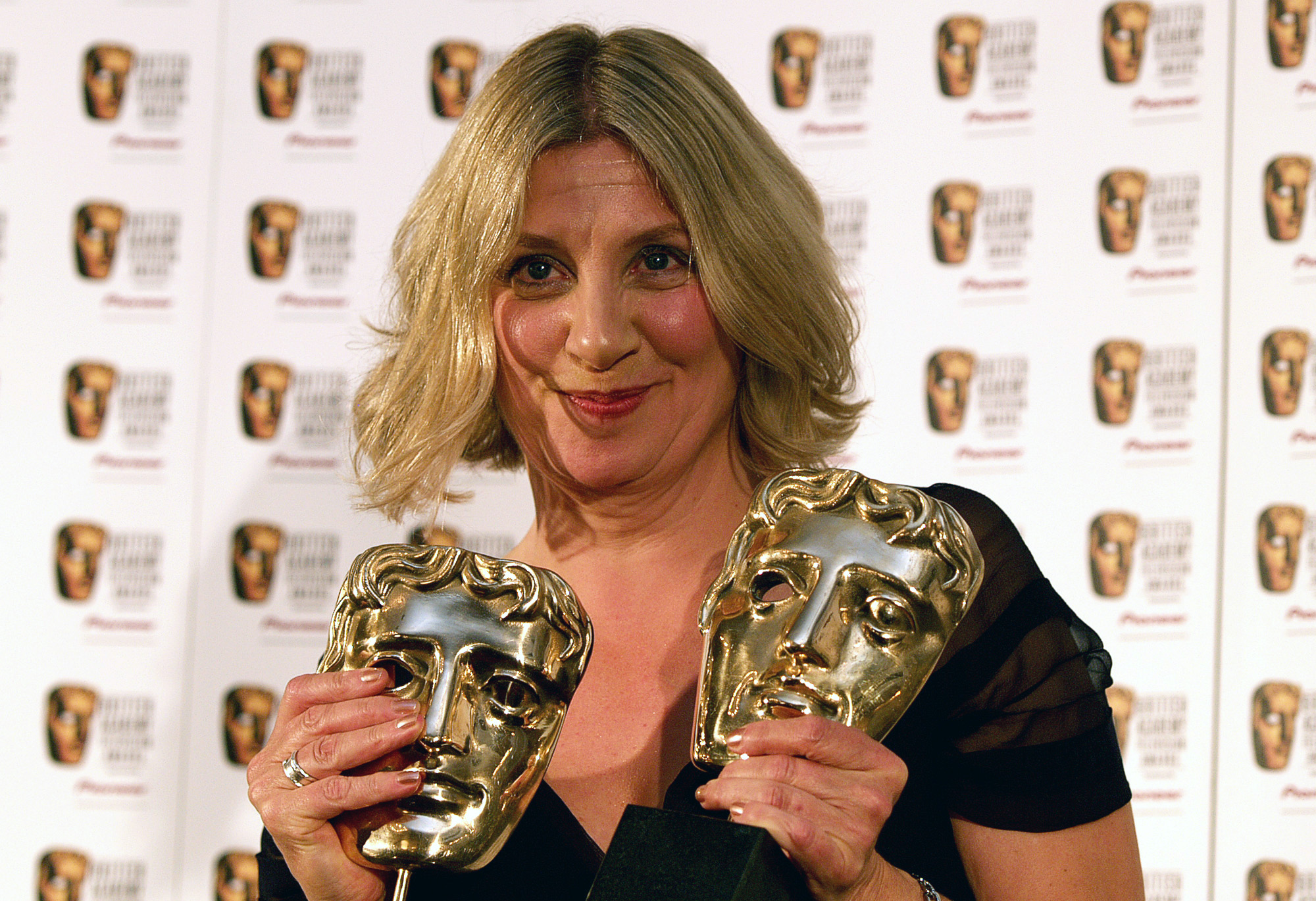 Daughter Grace, now 32, said that her mother only begrudgingly told people and would have rather have kept even the cancer battle private.

She said: "She shared what she had to but, given the choice, I think she'd have shared none of it."

Victoria was married to Grace and Henry's father, Geoffrey Durham, for 22 years before splitting in 2002.

After her death, the Dinnerladies star left half of her £9.3million fortune to set up a charity in her name: the Victoria Wood Charitable Trust. 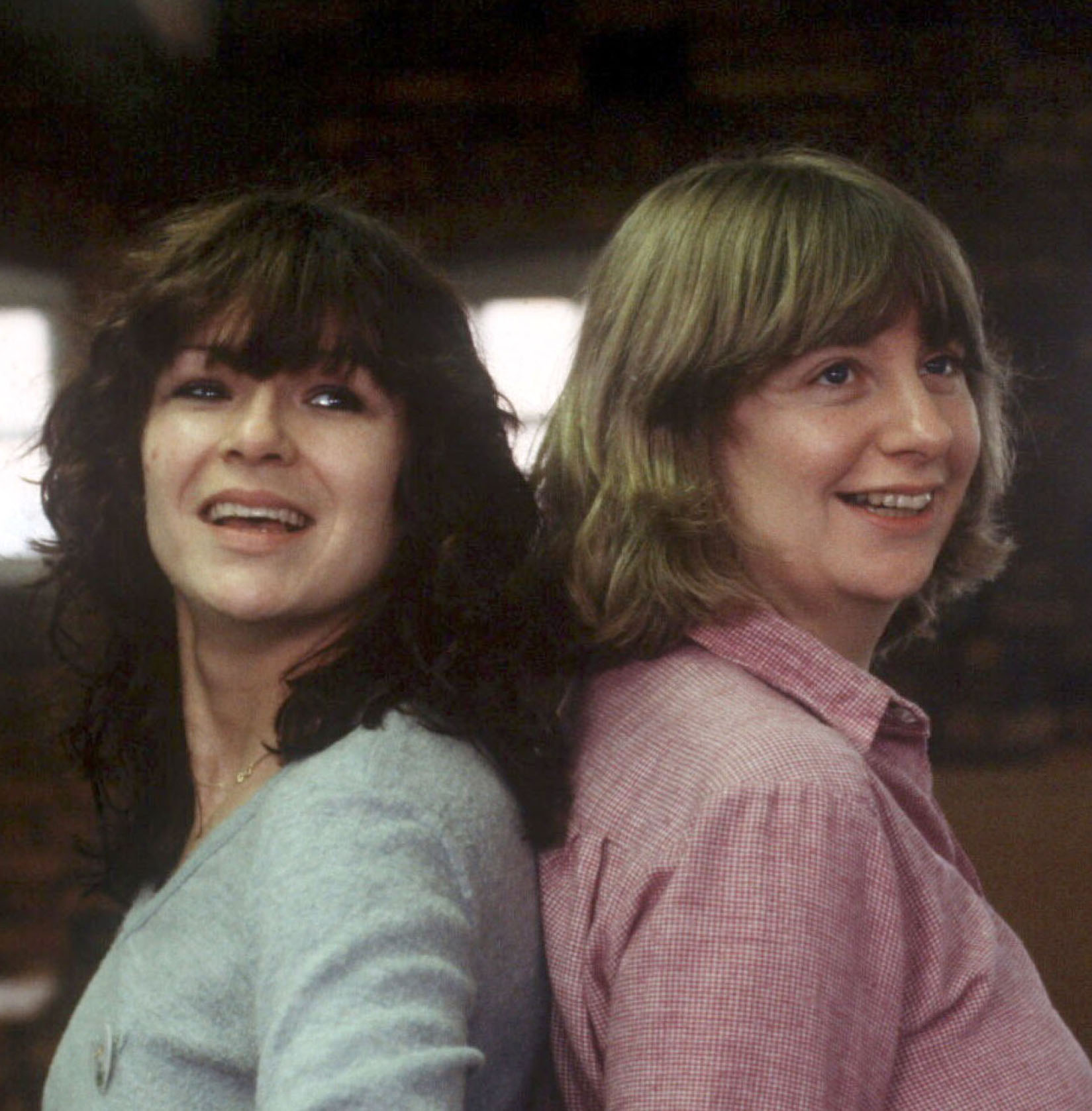 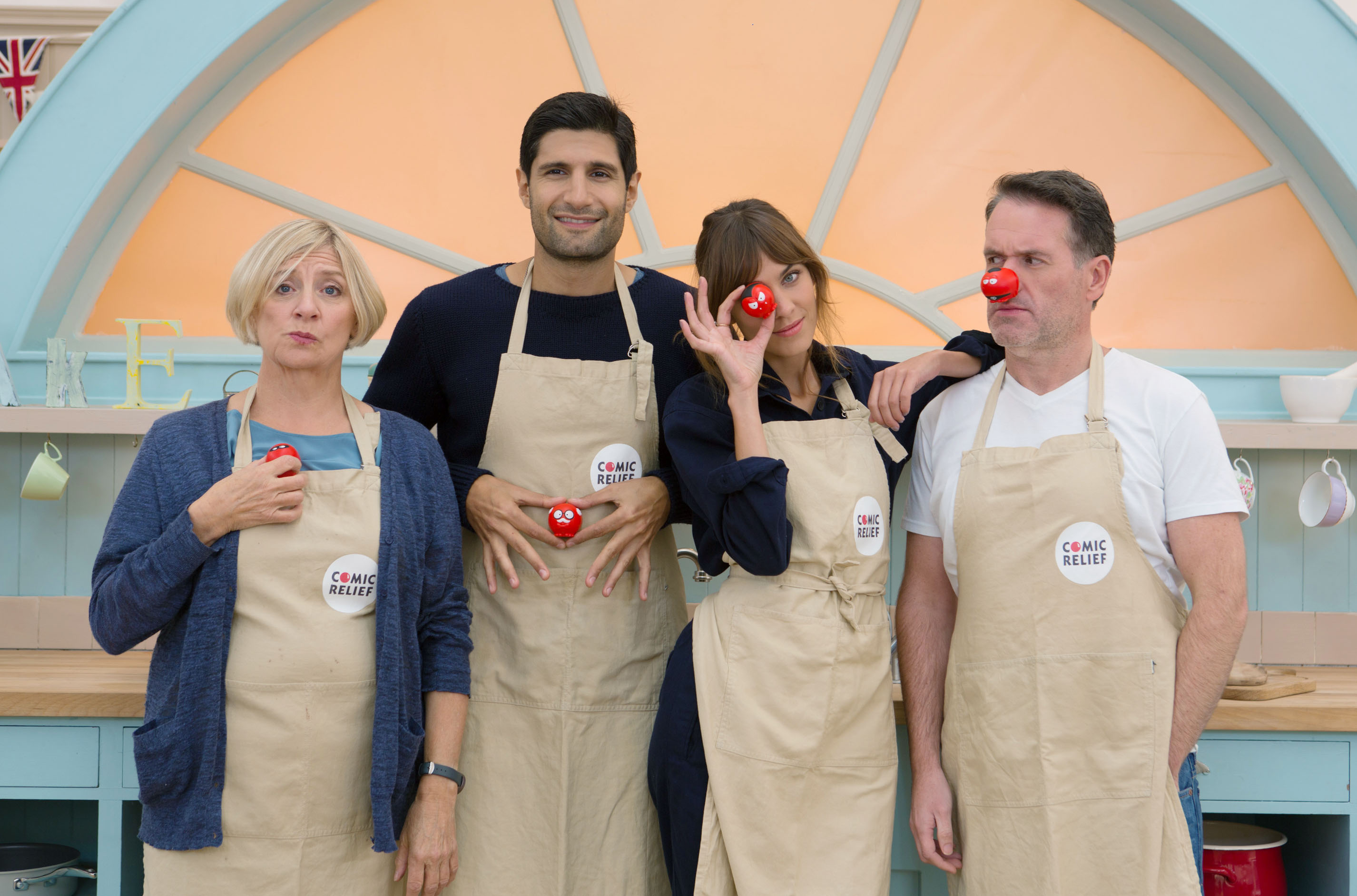 The trust helps young and disabled people, while tackling poverty and promoting arts and culture.

She left her £4million family home in Highgate, North ­London, to her two children Grace. and Henry.

They also got her Lake District cottage in Ambleside but were asked not to sell it “so long as it’s enjoyed by family”.

Grace and Henry also inherited their mum’s diaries, letters and photos, which she wants kept private.