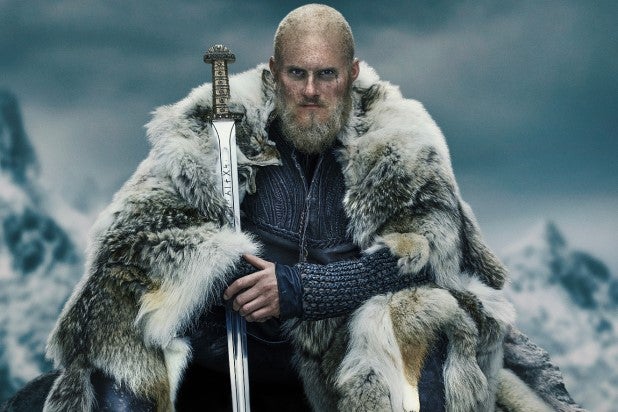 Netflix has given a series order to a sequel to the History Channel epic “Vikings,” the streamer announced Tuesday.

The follow-up series, titled “Vikings: Valhalla,” will be set 100 years after the events of the original show. “Vikings” creator Michael Hirst will return as an executive producer, with Jeb Stuart serving as writer and showrunner.

“I am beyond excited that we are announcing the continuation of our Vikings saga,” Hirst said in a statement. “I know that the millions of our fans across the globe will be thrilled by the belief being shown in our show by MGM and Netflix. Jeb Stuart, a truly wonderful writer, will bring new story-lines and a powerful visceral vision to stories about some of the most famous Vikings known to history.”