‘Virgin River’ Renewed for Seasons 4 and 5 at Netflix 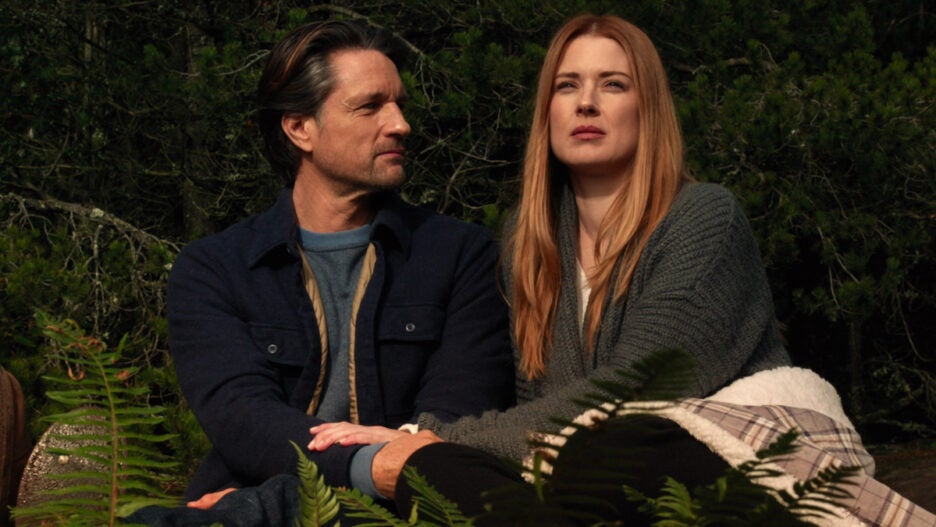 “Virgin River” has been renewed for Seasons 4 and 5 at Netflix, the streaming service said Monday.

Starring Alexandra Breckenridge and Martin Henderson, “Virgin River” tells the love story of Mel Monroe (Breckenridge) who answers an ad to work as a midwife and nurse practitioner in the remote Northern California town of Virgin River, thinking it will be the perfect place to start fresh and leave her painful memories.

Per Netflix, the third season of the romance series, which launched in July, “left fans with more questions about the residents of this small town after a funeral, a fire, a divorce, a hurricane and a new romance.” 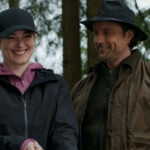 Looks like with at least two more seasons to go, those fans will be getting answers — hopefully.