The third season of Virgin River was officially given the green light by Netflix way back in December 2020, to much excitement from fans. Desperate for answers about the cliffhanger season two ending which left Jack Sheridan’s (played by Martin Henderson) life in the balance, there are a number of burning questions that need resolving.

However, the biggest question fans want answering at the moment is just when Virgin River season three will be released.

While there have been no official hints at a release date, the latest update from the show’s social media account has only added to the dismay.

Despite being renewed in 2020, it appears production on the third season is currently at a standstill.

The revelation came after one fan queried the progress of the Netflix drama on one of the show’s latest posts. 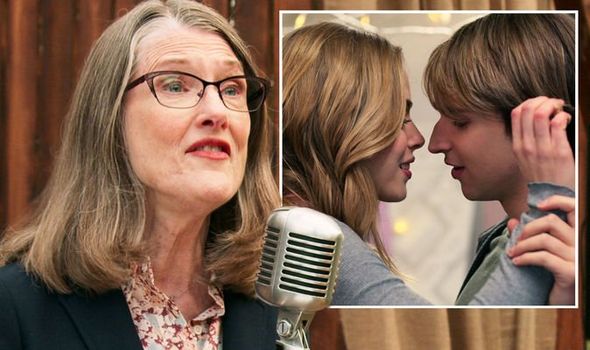 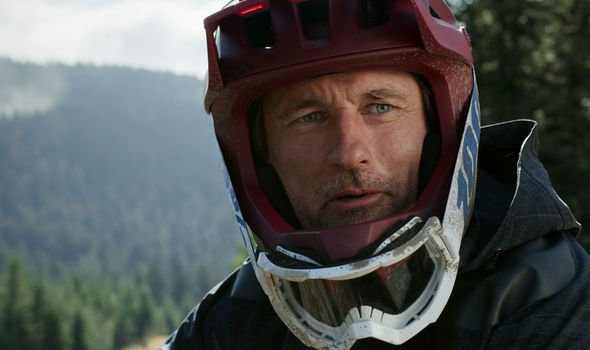 The Virgin River’s verified Instagram account shared a snap of Grayson Maxwell Gurnsey behind the scenes of season two.

The star, who plays Ricky, was shown stopping for a snap in-between takes during the show’s festival scenes.

But in the comments section, one fan asked bluntly: “But Is season 3 being filmed ??” 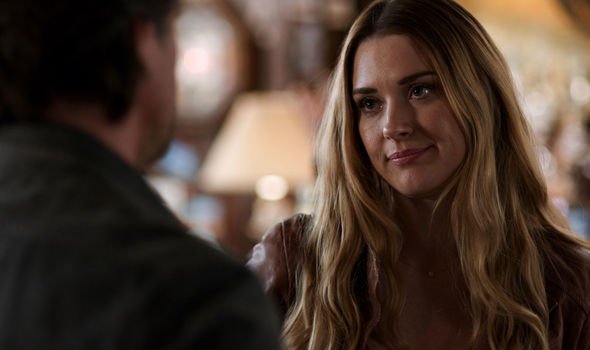 Responding to the fan, the Virgin River account replied: “We are not in production right now.”

Inevitably, it didn’t take long for fans to spot the update and voice their own thoughts.

Remaining hopeful, one said: “Maybe it’s already done?? I have no idea! But all the season 3 announcements were filmed on set.

“So I wonder if they filmed the announcements when filming 2 or 3!!”

However, a second wasn’t as optimistic: “Ugh who knows! But how are they going to just leave us hanging with jack on the floor like that [cry emoji] I need season 3 ASAP.”

Several other replies simply consisted of crying emojis in response to the news.

So it looks like fans will be in for a longer wait than they anticipated for the new episodes.

In the meantime, the Virgin River fandom is toying with potential theories as to who pulled the trigger on Jack.

Even Jack’s old pal Brady (Benjamin Hollingsworth) has emerged as the possible shooter.

Or could the secret lie with Jamie (Carmel Amit) after she conveniently popped into Preacher’s (Colin Lawrence) life just a few episodes before Jack was shot?

Fans will have to wait until season three to find out for sure.

Virgin River seasons 1-2 are available to stream on Netflix now.