WATCHMEN actor Yahya Abdul-Mateen II has admitted he was as shocked as fans to discover he was Doctor Manhattan in a major series twist.

Last week, the HBO series revealed the real identity of the blue superhero, and how he had been hiding in plain sight all along. 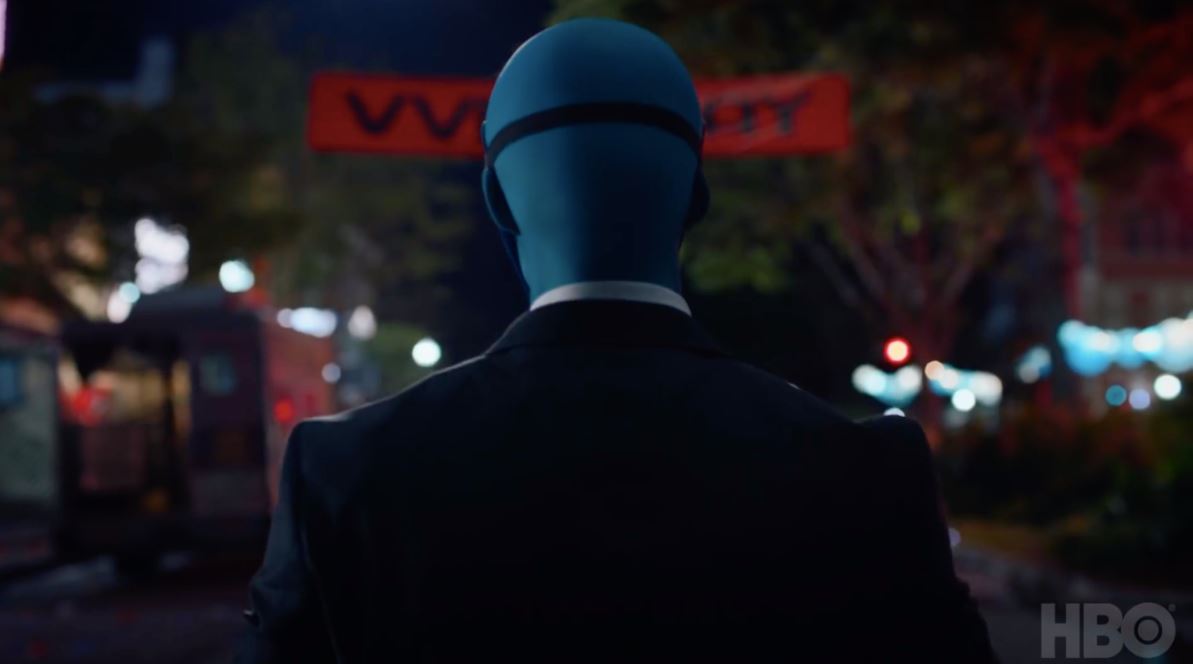 It turned out that Cal Abar – Angela's husband – was Doctor Manhattan, and this week's episode explored how the couple originally met and how he came to be disguised as Cal.

The revelation wasn't just a shock to viewers but to Yahya too, who didn't know the true plan for his role until filming had begun.

Speaking to The Washington Post, the actor explained: "I was shocked, I tried to keep cool on the outside.

"I think on the inside I was tearing up the room and really going crazy. 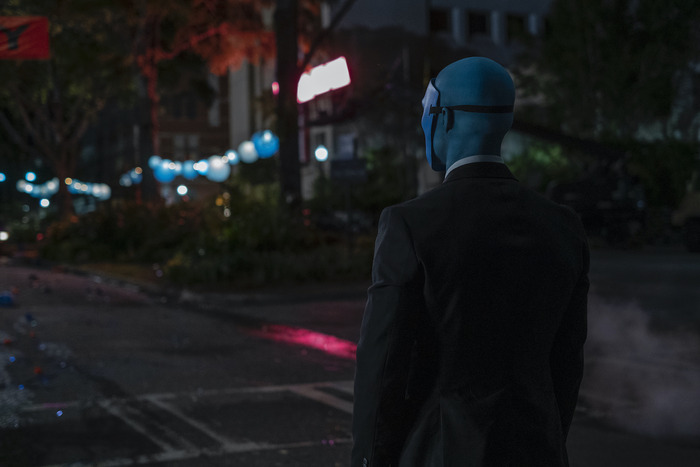 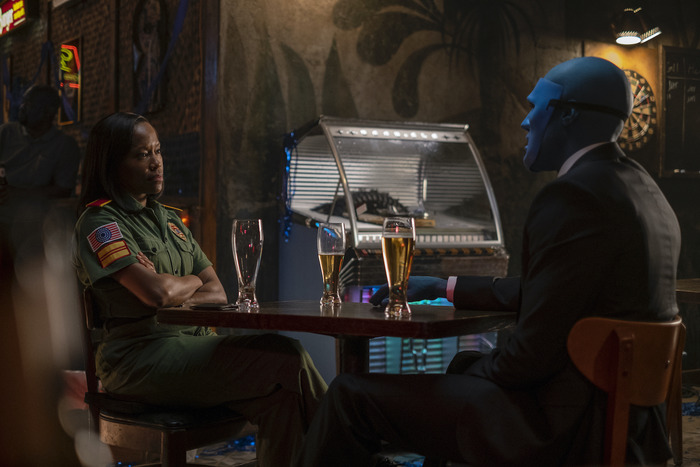 Yahya also had to mourn the loss of Cal to make room for his new incarnation as Doctor Manhattan.

He continued: "I’ve actually fallen in love with Cal a bit and almost tricked myself into thinking that [he] could make it to the end.

"We’ve made something that was really relatable, and I’ve been able to watch the fans gravitate towards this mysterious character in Cal and the relationship with Cal and Angela. 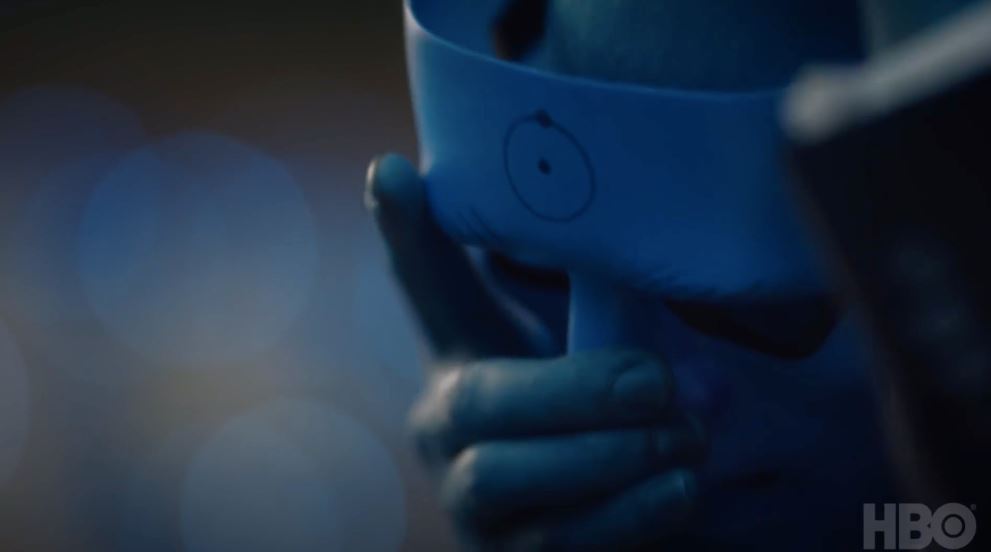 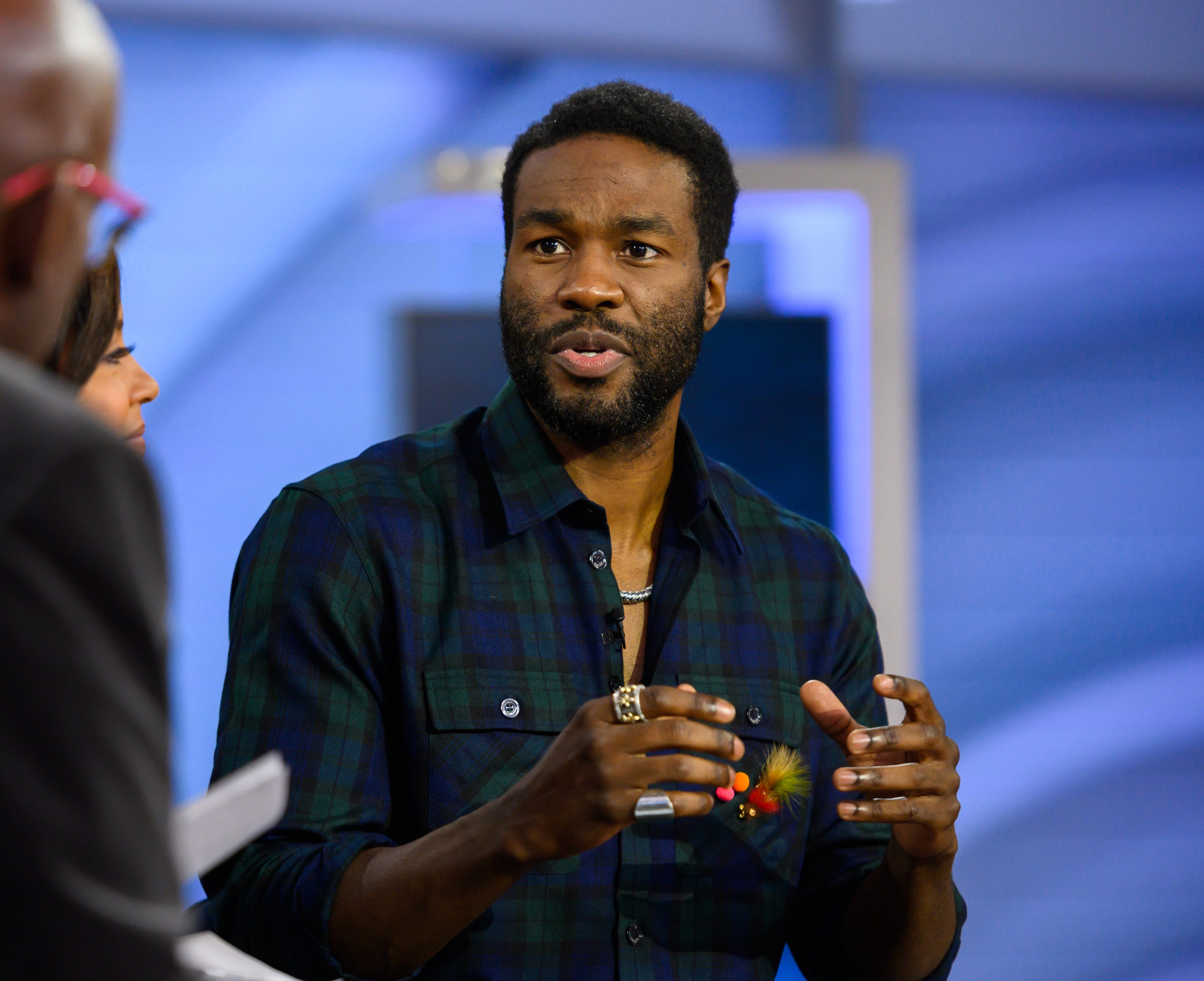 "But over the last two weeks, gradually I began to realise, this can’t last long.”

Meanwhile producer Nicole Kassell, who directed this week's episode, told Entertainment Weekly of the decision to put Doctor Manhattan on screen: "Before he inhabits Yahya’s body, it’s true Doctor Manhattan, so putting that character on screen was extremely daunting and exciting.

"But then once we’re firmly in the land of our alternate 2019 version, then it’s slightly different.

"There’s still the pressure of it being great, and performance anxiety, but there’s not the attachment that comes from putting truly the source on screen."