WAYNE Rooney was filmed belting out Elton John’s classic Rocketman with his DC United teammates in a US karaoke bar.
The footballer, 33, is just weeks away from moving back to the UK to be with his wife Coleen and their four sons, Kai, nine, Klay, six, Kit, three, and 17-month-old Cass. 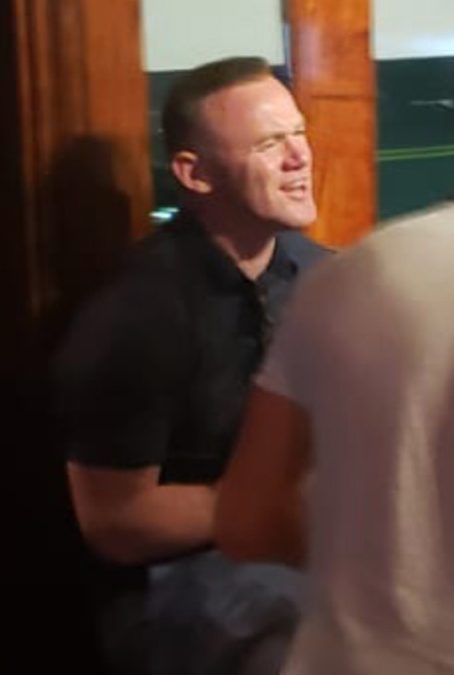 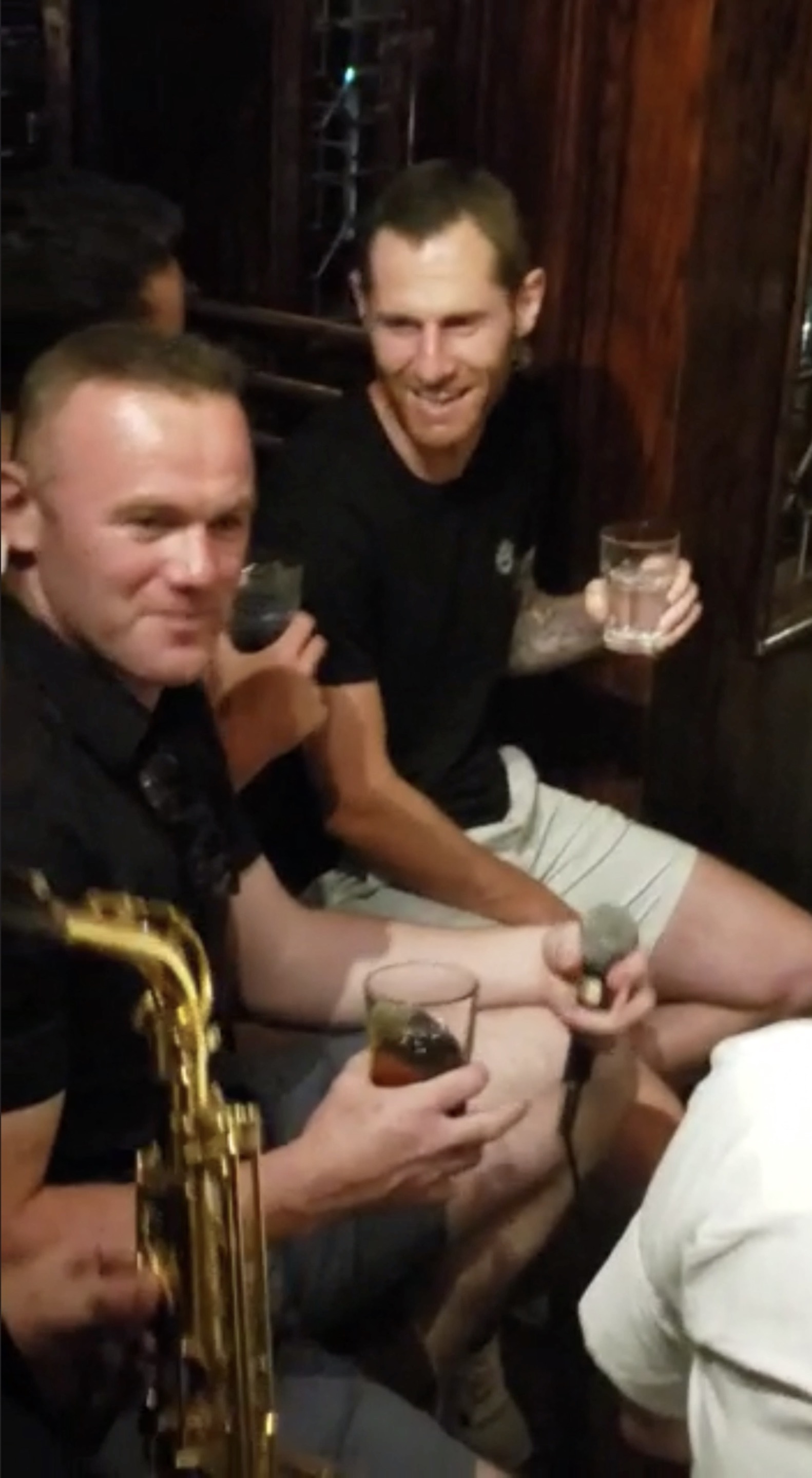 Wayne grabbed the microphone at Mr Smith’s in Washington and sung the Elton classic, as well as Johnny Cash’s Folsom Prison Blues and Oasis’ hit Don’t Look Back In Anger.

An onlooker said of his performance: “He was far from the worst.

“He was a really good sport. He was cheering along, he was getting the crowd excited because people saw that it was him. 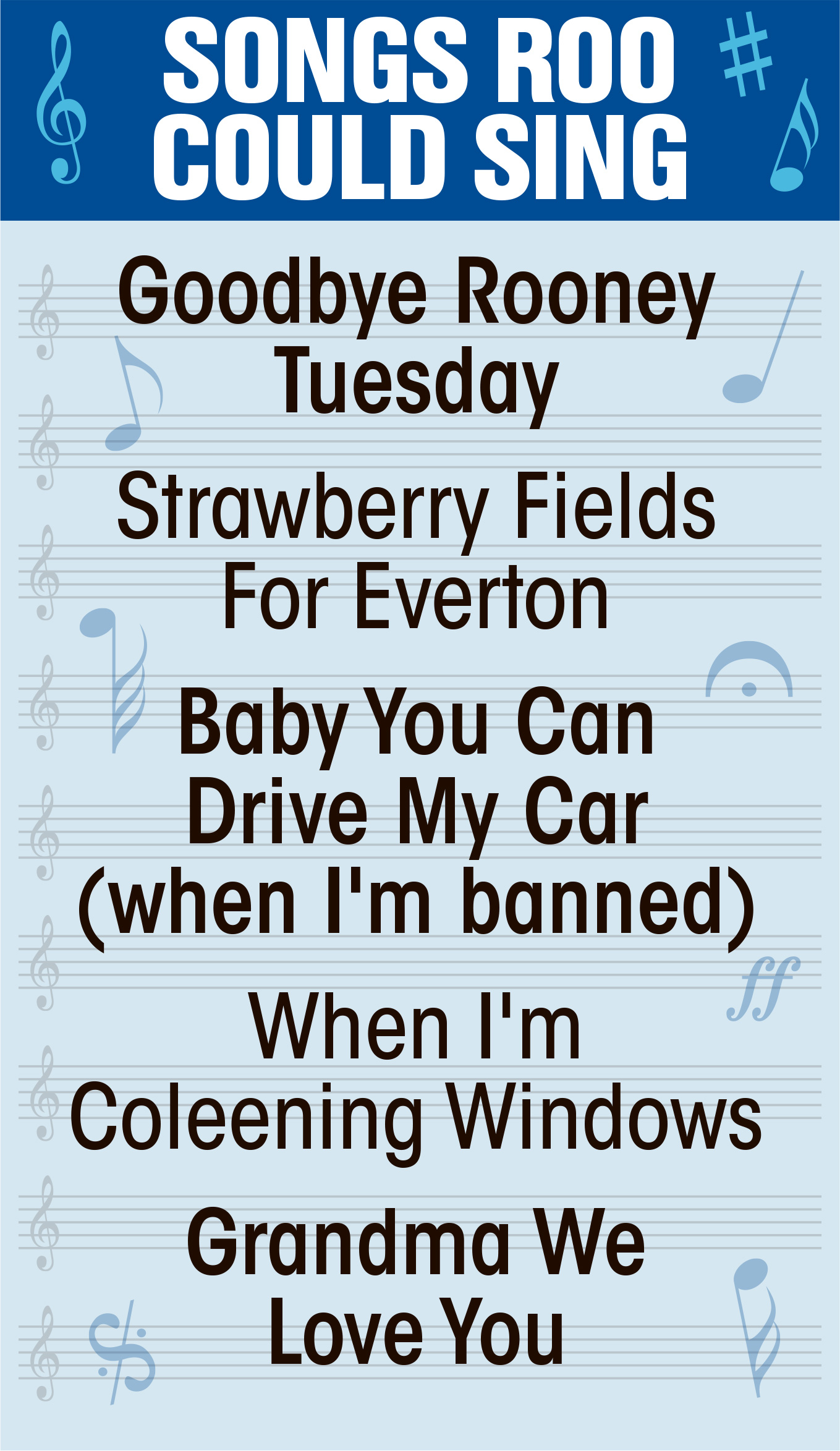 Wayne’s got form when it comes to karaoke and previously sung a duet with Ed Sheeran during a night out together in New York.

Next month he will leave the US for good and return to Cheshire ahead of starting as a player-manager at Derby County in January. 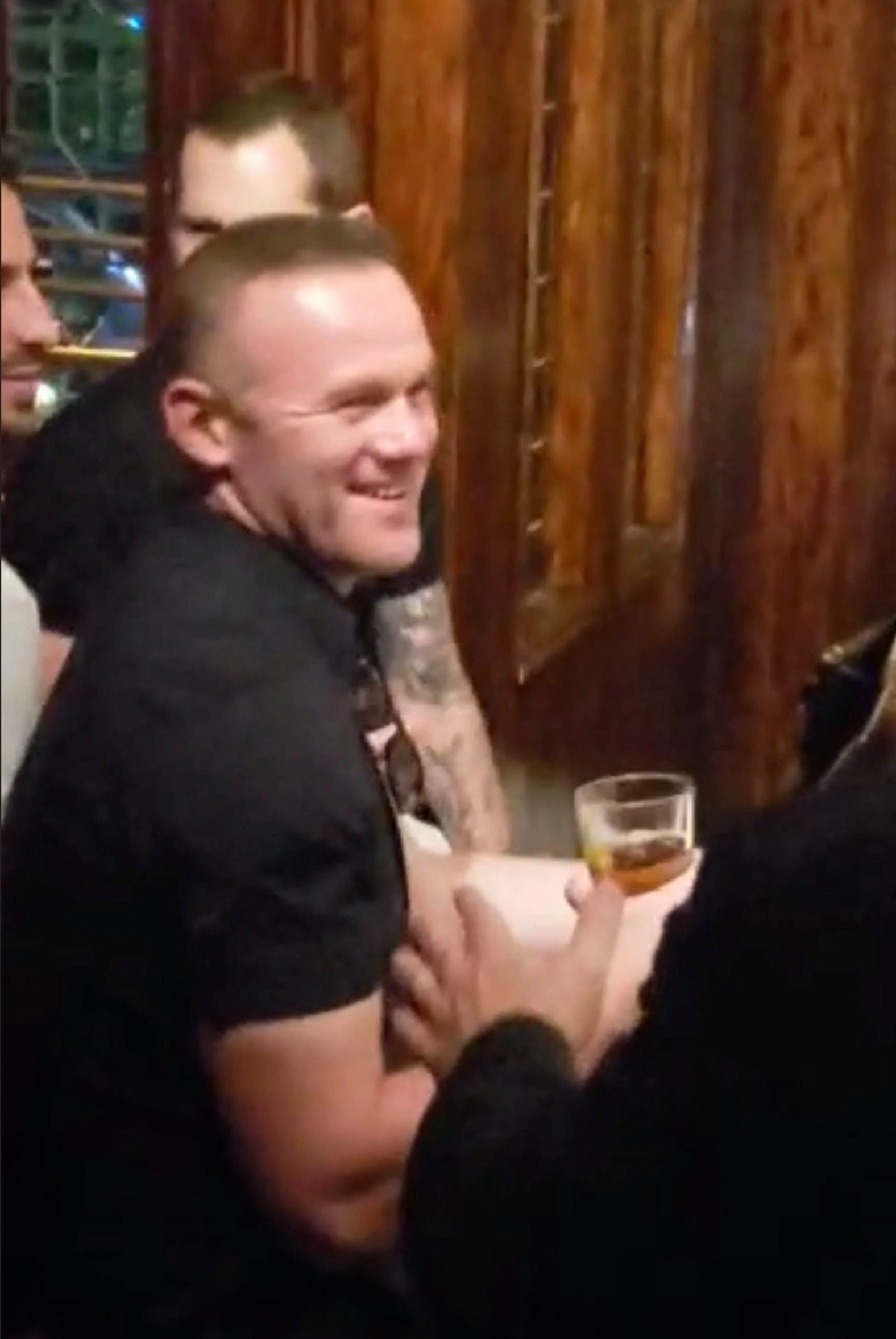 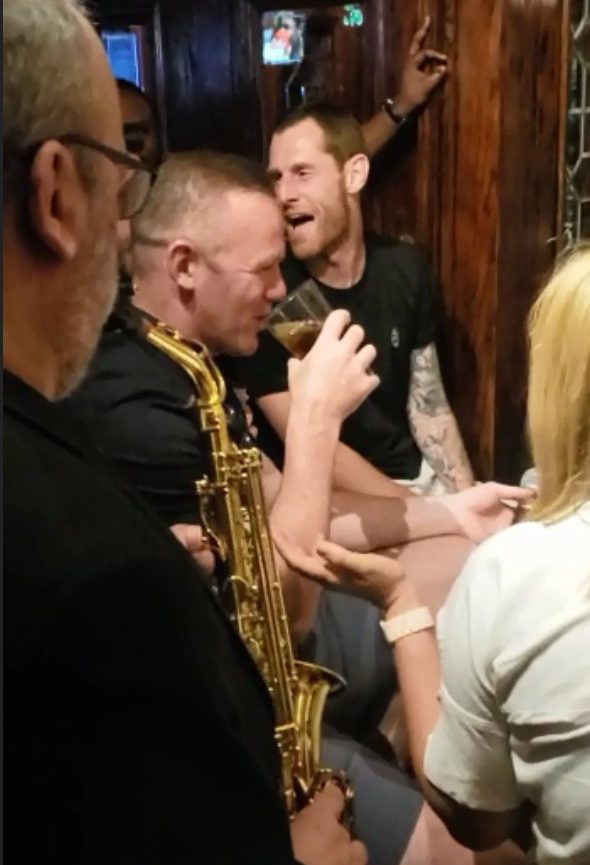