It’s been 15 years since the hit R-rated comedy arrived in cinemas. Ever since Owen Wilson and Vince Vaughn have been hoping to make a Wedding Crashers 2. The original’s director David Dobkin has said conversations happen every couple of years.

In fact, Dobkin even brainstormed with both Vaughn and Wilson not long after the first released in 2005.

However, the director admitted they just kept coming up with ideas that was basically remaking Wedding Crashers.

Yet the 51-year-old now has a pretty clear idea of where a sequel could go.

Speaking with Entertainment Weekly, Dobkin spoke of an idea that really stuck with him. 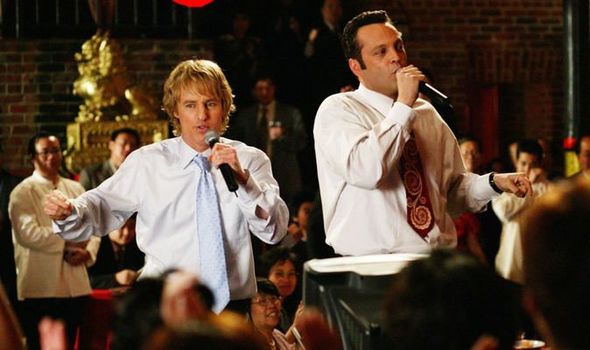 He said: “Ten or more years later, all of a sudden these guys are in their mid to late 40s and they end up single — what do they do?

“That’s interesting to me, because I know guys in their mid to late 40s who have ended up single.

“So it became a real cultural question and it yielded an interesting kind of centre to the movie.” 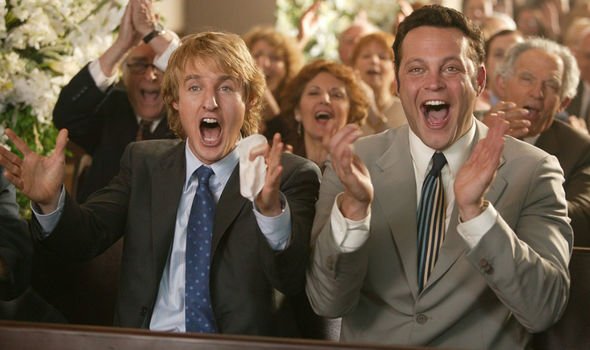 Despite having an idea, Dobkin is in no rush to make Wedding Crashers 2 until the time is right.

He even mentioned the sensational Blade Runner 2049, arriving 35 years after the Harrison Ford original.

Dobkin has most recently directed Netflix’s Eurovision movie, starring Will Ferrell and Rachel McAdams – the latter of whom starred in Wedding Crashers.

The film also stars Pierce Brosnan as the father of Ferrell’s Lars.

Meanwhile, the Eurovision movie has had mixed reviews from the critics.

However, film fans appear to be loving it, as the movie has dominated the Netflix Top 10 in the weeks after it released.

Perhaps if it’s successful enough there will be a sequel and the former contestants who didn’t feature this time will be able to cameo.

Eurovision Song Contest: The Story of Fire Saga is streaming now on Netflix.